Back in October 2021, The Expose exclusively revealed how the UK Health Security Agency (UKHSA) data was showing that the Covid-19 injections has a real-world effectiveness against infection of minus-109%.

Not long after this, the UKHSA added a note to their reports stating ‘case rates among vaccinated and unvaccinated populations should not be used to estimate vaccine effectiveness against COVID-19 infection ‘

This was clearly done in response to our report, and also because they could no longer use their own data to show that the Covid-19 injections are effective. But it was perfectly okay when Pfizer used this exact method to falsely claim their mRNA Covid-19 injection was 95% effective of course.

Now, as we quitely predicted, the UKHSA have gone one step further, and have announced that they will no longer publish the number of Covid-19 cases, hospitalisations, and deaths by vaccine status.

The UKHSA claims this is because the UK Government has ended free universal Covid-19 testing and this therefore affects their “ability to robustly monitor Covid-19 cases by vaccination status”.

https://mobile.twitter.com/DrLeanaWen/status/1514997211314147346?s=20&t=MtLM9o7Cwjzx_IbZJNeQRg
"
"
My family has evolved in our thinking, since Omicron. Our calculation for deciding which events to attend isn’t based on the risk of each event but, rather, reflects the point we have reached: We are no longer prioritizing avoiding the virus over living our lives."

"and now, we’re seeing a huge push in claims of “long covid is everywhere and almost everyone gets or will get it!” that sure looks to me like the setup to try to hide what is about to be a massive sandal in long term mRNA jab injuries.

and, astonishingly, it’s working, because clearly a much larger portion of humans than i ever would have believed can be induced not only to ignore any fact, no matter how glaring, but to be inculcated to outright thank those who just took their wallet at gunpoint for stopping them being robbed and them demanding that everyone else line up to get robbed too. for their own protection."

"
this gang of talking point technocrats is getting data we are not. and they have been using it to front run emerging issues for ages. they think they are being clever, but they are, in fact, shining a spotlight on their own misdeeds once one learns to read them properly. these are novice criminals staring right at the floorboards beneath which they buried body after body. each new initiative of propagandistic spin is the roadmap to the last round of crimes."

the gaslights have become the headlights

Whether you’ve toured the globe or stopped in the United States to fill up the gas tank, when you return to Canada, you must wear a face mask in public for 14 days.

How on earth are some complete fcuking retards still going around with masks on, etc.

Someone mentioned this to me at the weekend.

Also mentioned that patients for elective surgery want to donate their own blood a month in advance in case it’s needed.

Joint Statement Between the United States, Belize, Germany, Indonesia, and Senegal on the Announcement of the Second Global COVID-⁠19 Summit

They’re not wrong about it being the Second Global Covid Summit!

rwmalonemd on GETTR : They have appropriated our language and name, Global COVID...

They have appropriated our language and name, Global COVID summit.

Using ConVID as plausible cover to converting factories for WAR, is China. Is one idea.

Great essay on the sheer hypocrisy of western “global health”. 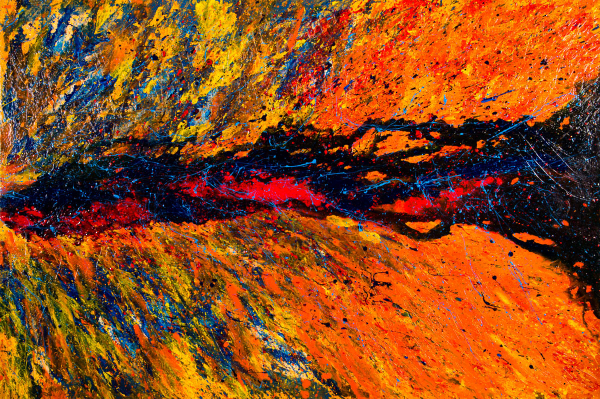 Contains discussion of death statistics some may find distressing. Is the proposition 'vaccines are safe and effective' a scientific claim or a political statement? Some contend that because this claim is scientific it is not a political matter at...

Chinese endeavours to save face by maintaining their “zero Covid” approach reaches new levels of desperation. 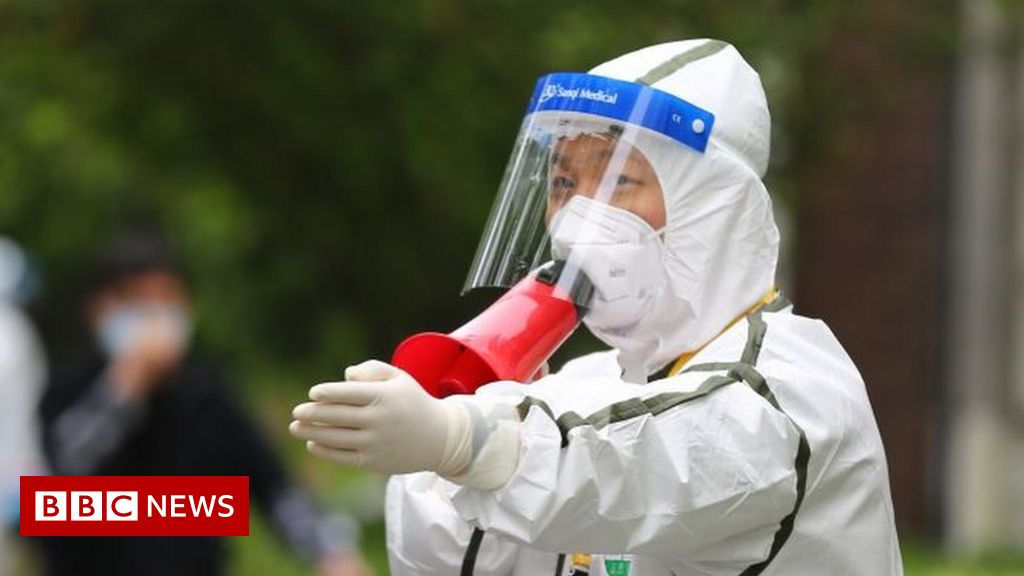 Two-metre barriers have appeared all over the city as officials battle to contain a Covid outbreak.

1957 Pandemic Propaganda The Silent Invader Westinghouse Broadcasting The Past...

Remember that #COVID19 nose swab test you took? What happened to the swab? If it was processed with a PCR test, there’s a 10% chance that it ended up in a lab for genomic sequencing analysis. Learn more about the process and its importance: https://bit.ly/3sJOkoC 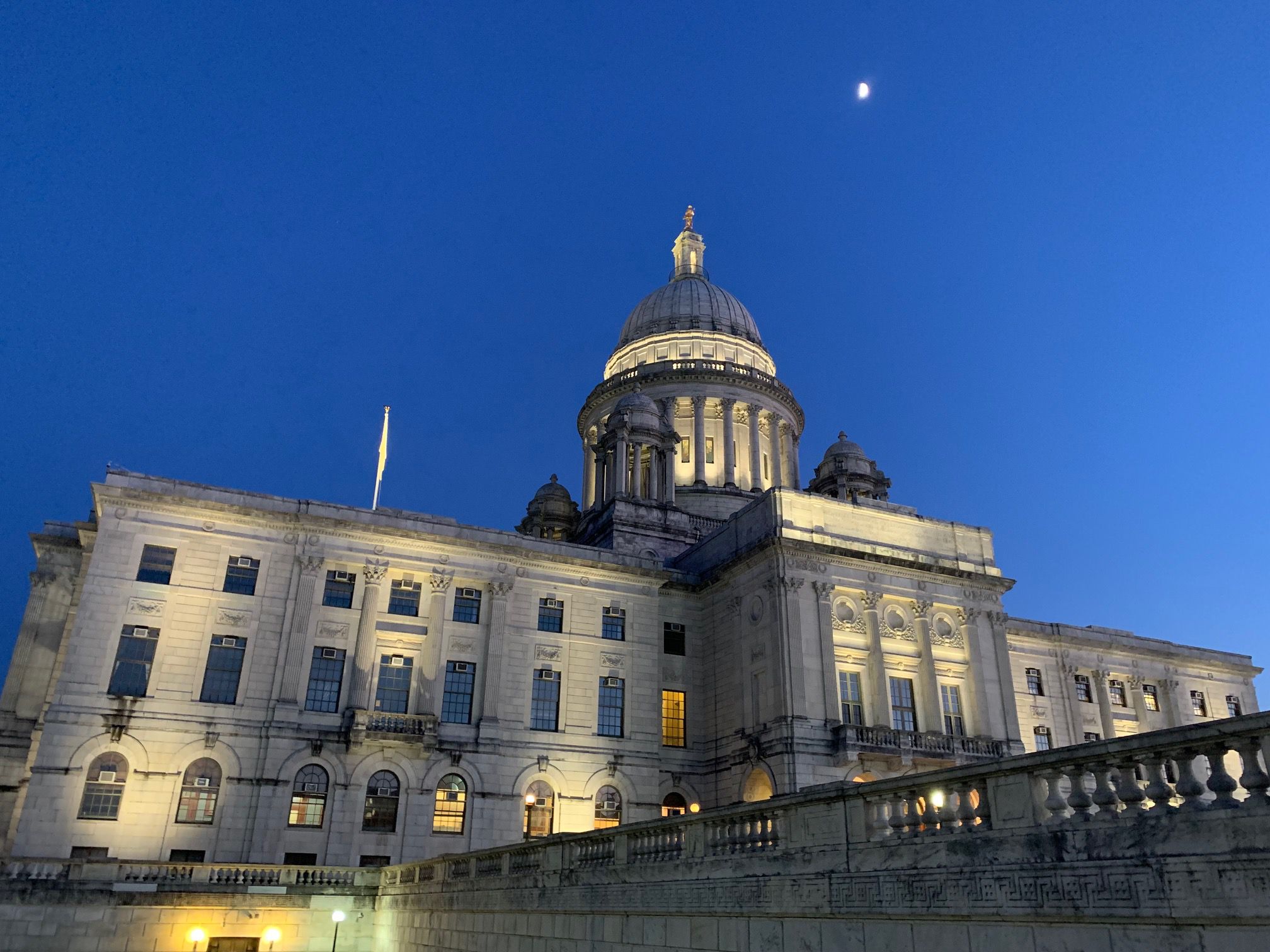 Kit Knightly A bill recently placed before the Rhode Island legislature contains clauses that would make Covid vaccination mandatory for everyone over the age of 16, and double state income tax for…