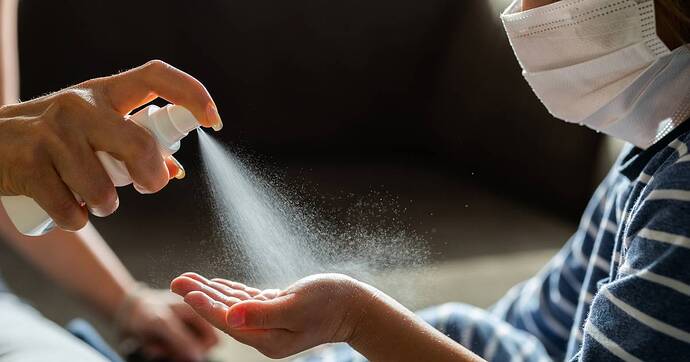 Get your blood calcium levels checked. It’s a long shot but you can’t be too careful.

That is related to one particular form of short term memory recall not completing. Its to do with making the link between attention memory and long term memory for specific sorts of semantic associations. Usually noticeable when you have a cold or have a serous sleep deficit.

One common cause is due to certain nutritional deficiencies . One to look out for is vitamin B12 as its such a common deficiency and does effect memory. Because it is stored in the body any deficiency can be hidden for a long time and its effect will be slowly cumulative. Due to the way B12 is absorbed by the body there is a very simple test for B12 deficiency . Just take very large multi 1000mg sublingual vitamin supplement. If you have a deficiency you will notice an immediate difference in a few days. If no obvious effect its not B12 so move on to checking for something else. B6 is another candidate.

Saying that I am a huge fan of just taking very large amount of daily vitamins supplements. Its very cheap health insurance. The recommenced daily intake numbers are very hit and miss, mostly miss. What your body actually needs at any particular moment and uses changes quite a bit depending on age and current health. So why not take some large multiple of daily recommended amount and let your body decide how much it needs. They are all water soluble so the excess is quickly excreted and dumped. So zero risk long term.

You have to be a bit more careful with mineral supplements but the same rule still applies. Let your body decided what it needs today. 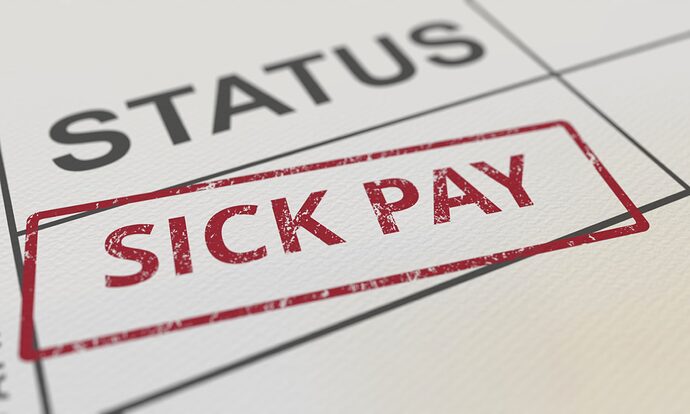 They worked so well in the past… 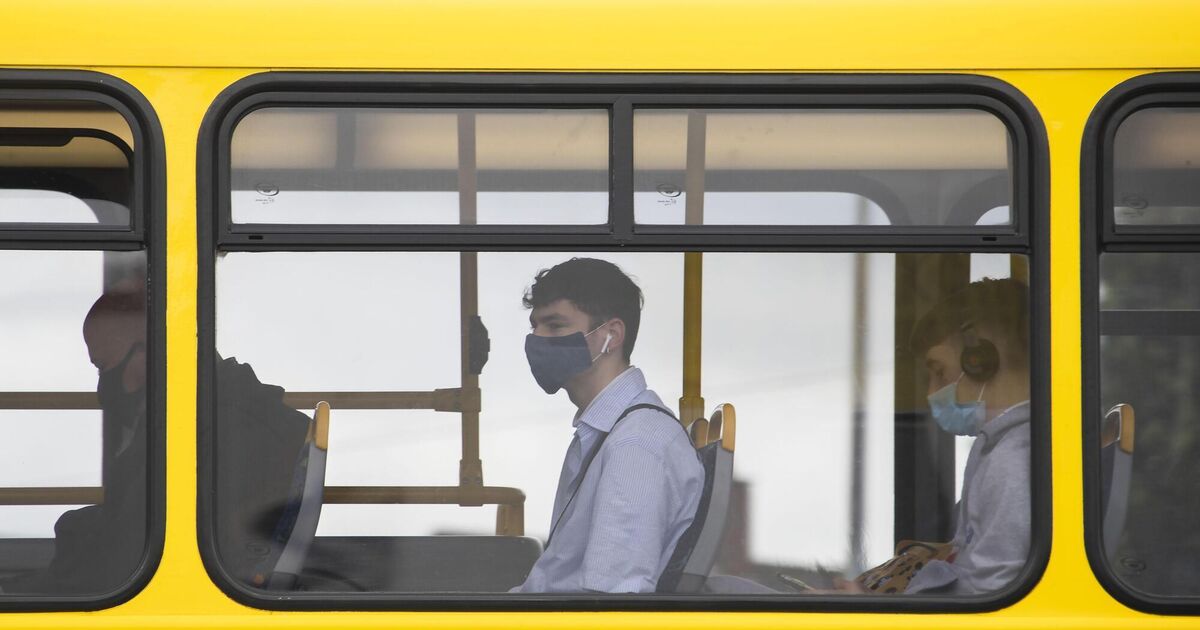 Members of the Defence Forces are to begin training so they can stand in for security personnel at Dublin Airport in the event of a Covid-19 surge.

We all knew it was coming but still.

Why would the army need to stand in for Airport Security?
If there’s not enough security, HIRE MORE!

To normalize the Green Guys on the streets. Bad things are coming. Very Bad. 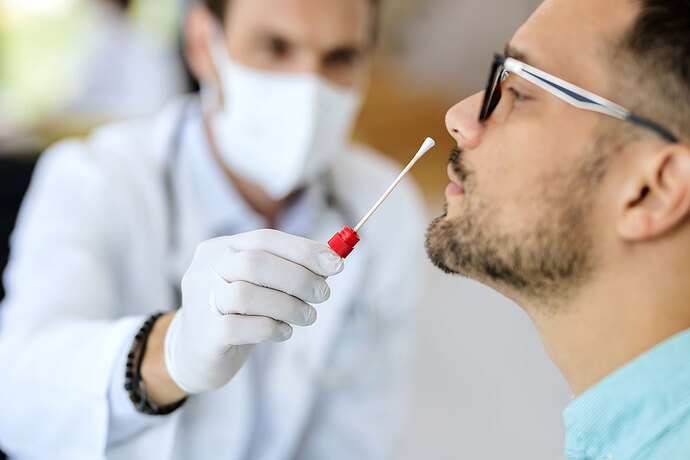 Guardian Pushes for Return of Masks, Mass Testing and Quarantine

Here we go again. It's the middle of summer and the leading opinion piece in the Guardian today calls for

The Menace is losing control.

You are not suppose to notice.

Some pretty important data below. Seems that Pfizer may have known that the ‘vaccines’ were just 53% effective (relative rate) from their own trial as they were analysing for N-antibodies. Subsequent research by others after this trial may show that they are actually a lot worse than natural immunity (disregarding all their adverse effects also). I think the following article is worth reading. Fascinating stuff. I have highlighted one of the main sections with new information below for those who already will know a lot of the other stuff from previously.

Pfizer tested for N (nucleocapsid) antibodies when trial participants came to the clinic as part of their regular checks. The test measures whether your body has developed antibodies to the N protein of the SARS-Cov-2 virus. A positive anti-N test “confirms previous infection” according to the UK Government. Crucially, you can’t get anti-N antibodies from the vaccine itself, you can only get them from a meaningful exposure to the SARS-Cov-2 virus. So detecting them in the trial participants’ blood means those patients were infected with SARS-Cov-2.

This is where JikkyLeaks spotted an opportunity. It’s possible to count up the number of trial participants who were negative at visit 1 and then positive at visit 3. These are patients who got infected with SARS-Cov-2 during the study period in such a way that they developed the N antibodies. Counting ‘positive cases’ this way, gives us 160 cases in the placebo group, but 75 in the vaccinated! That’s a huge discrepancy since we should be expecting something closer to the 8 figure reported by Pfizer in Table 2!

Jikky’s original data counted up patients who went from negative to positive during the trial.

There are a couple of things that stand out with these numbers. Firstly, the sense checks on other combinations of patients who went from “Positive” to “Negative”, or “Positive” to “Positive” come back as we’d expect - they’re broadly the same. Secondly, 160 positive patients in the placebo group is very close to the original 162 presented in the data given to the regulators. So two different sense checks hint that our new dataset lines up nicely. In the placebo group, we’re finding close to what we’d expect to find.

But not all of it lines up as you’d expect.

In the vaccinated group, we’re seeing 75 patients who went on to be infected with SARS-Cov-2, which is 9x higher than the 8 Pfizer presented in their original data. It’s a big difference that’s not easily explained. If we were to only focus on these numbers, they demonstrate a (relative risk) efficacy of just 53%, which is a far cry from Pfizer’s claimed efficacy of 95%. The numbers are accurate, you can use my codebase to check them for yourself. Before we go any further, it appears that Pfizer’s data contradicts itself; their “95% efficacy” halves when you measure infections via anti-N results. But the discrepancy only gets worse from here.

What JikkyLeaks and Josh Guetzkow are keen to highlight, is that a recent study shows that the mRNA vaccinated express N antibodies at a lower rate than the unvaccinated. In this study of 1789 patients exposed to SARS-Cov-2, N-antibodies were found in only 40% of vaccinated patients compared with 93% of unvaccinated patients. It means that if we’re looking to see all the ‘positive’ cases by counting for N-antibodies, we’re only seeing 40% of all the cases. To get closer to the ‘true’ number, we would have to correct it upwards, to account for N-Antibodies only appearing in 40% of the positive cases.

The adjustment works out to 2.3x what we already calculated, and when we apply that correction, this is what we get. There’s now no meaningful difference between vaccinated and unvaccinated. We’re now at zero efficacy using Pfizer’s measure of anti-N positive tests and one simple correction.

After a correction, the data hints at no meaningful difference between the two groups.

The implications of this being correct are substantial, so to publish I have to be sure there’s enough here to warrant our attention. 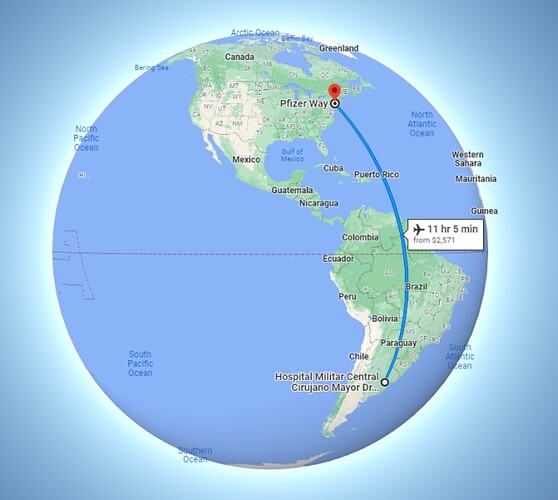 Was it fraud? You tell me.

I was having a look through the regime’s doctrinal enforcers’ chatter to see if there’s been a downtick in talk of “anti vaxxers” etc (yes there has, since early spring) and came across this banger from the inventor of the Tuam septic tank smear Izzy Kamikaze: 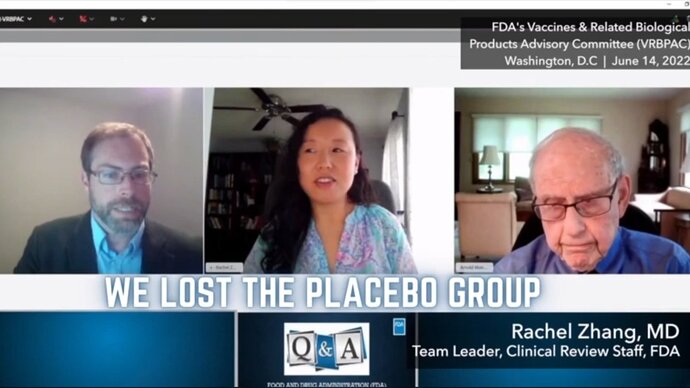 Earlier this month the Food and Drug Administration (FDA) authorized the mRNA vaccine for emergency use in young children, aged six months to five years old, after its advisory committee voted in favor of the experimental treatment, claiming that it... 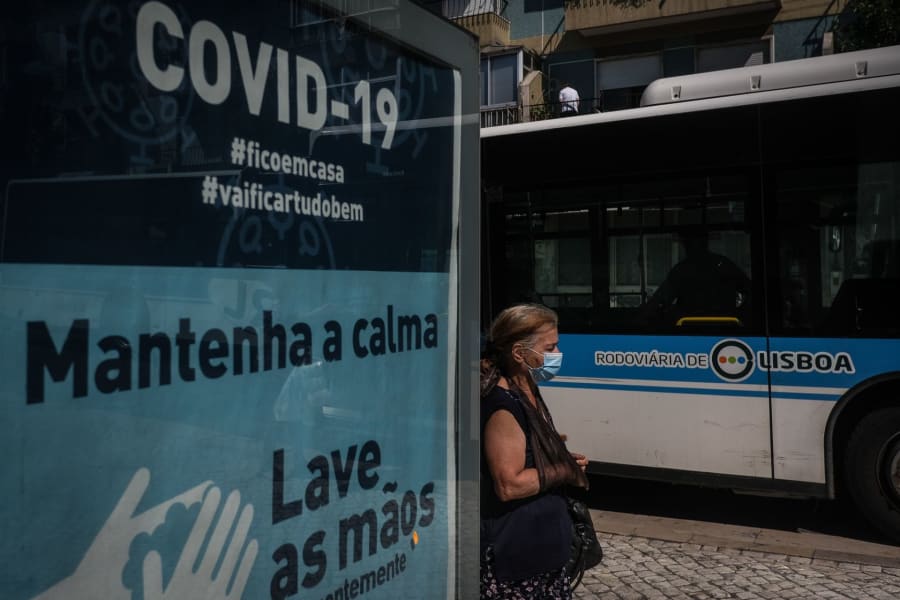 Snake Oil: the most vaxxed country in Europe now has its worst COVID outcomes

Are those two things related? 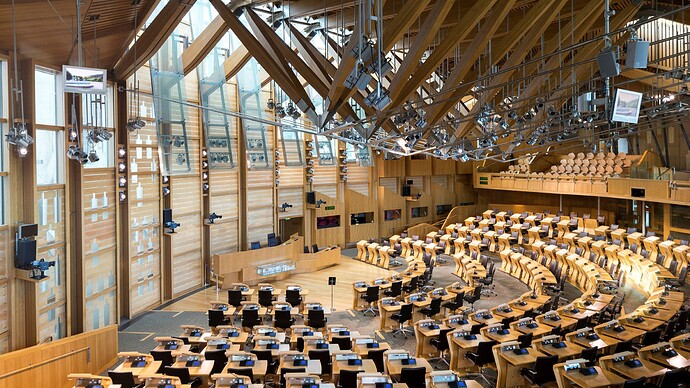 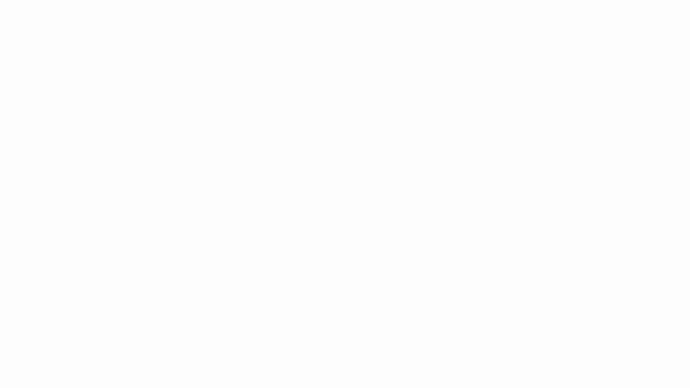 Eulogy for a selfless Truth Warrior

Professor Ehud Qimron, head of the Department of Microbiology and Immunology at Tel Aviv University and one of the leading Israeli immunologists, has written an open letter sharply criticizing the Israeli – and indeed global – management of the...

🇺🇸 All credit to “AgentOfChange” - Original video: http://bitly.ws/sA2T Bitchute-Channel: http://bitly.ws/oeJR ✅ It's FAST, FREE AND PRIVATE! Use the BRAVE browser for 30 days, and they will support my channel with a bonus. https://brave.com/fre08…