So it also begins.

No matter how many sweeties FG hand over, they will be wiped in next Election

That’s a given. If Sinn Fake get in. You will be wiped out.

will we do? I think they get in and just become a slightly less shit version of the current lot, we are not going to become cuba over night.

Did you know Panto is non-seasonal. 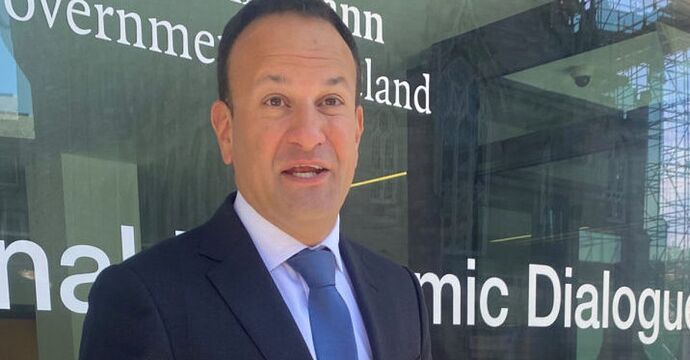 The Tánaiste said he believed the country would get through the summer wave of infections without the need for new mask rules.

The whole official media cost of living political panto and faux tug of WAR looks to be designed to precede a sudden call or imposition for emergency UBI measures (temp or compared to pup which was a trial) all with brave new world hooks included, biw must be the manufacturing consent stage.

I’ll be interested to see how many pre Election promises SF make. It has parallels to 2011 General Election, where FG/Labour were guaranteed riding into Govt but made way too may promises which were not needed. Many came back to bite them