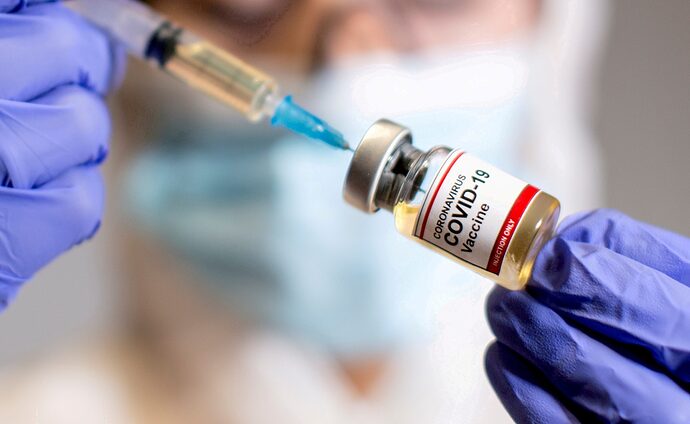 Covid Vaccines Are Killing One in Every 800 Over-60s and Should Be Withdrawn...

Covid vaccine boosters in older people are killing one person for every 800 doses administered and should be withdrawn from use immediately, a leading vaccine scientist has said.

Dr. Schetters, who is a recipient of the Medal of Honour of the Faculty of Pharmacy at the University of Montpellier in France, told Dr. Robert Malone, an inventor of mRNA vaccine technology, that medical doctors are currently seeing “all sorts of symptoms that they do not know what it is” and that “in the Netherlands now it’s very clear that there is a good correlation between the number of vaccinations that are given to people and the number of people that die within a week after that”. It is essential to look at all-cause mortality, he said, as the vaccine “potentially affects all organs”.

The latest official data from the Office for National Statistics, released on Tuesday, show there have been 11,370 excess non-Covid deaths registered in England and Wales in the 13 weeks since April 23rd. If all of these were a result of the spring boosters (of which 4,182,483 have been delivered up to July 22nd) it would be a rate of one every 368 doses. That figure is an upper bound, of course, as not all the additional deaths will be due to the boosters, but it shows the U.K. data are broadly in line with the Netherlands’ data. A higher rate would be expected in the U.K. where the fourth doses are only for the over-75s.

In the week ending July 22nd, the most recent week for which data are available, 10,978 deaths were registered in England and Wales, which is 1,680 (18.1%) above the five-year average for the week

“all sorts of symptoms that they do not know what it is”. This is really the story of this super duper not-vaccine so far. 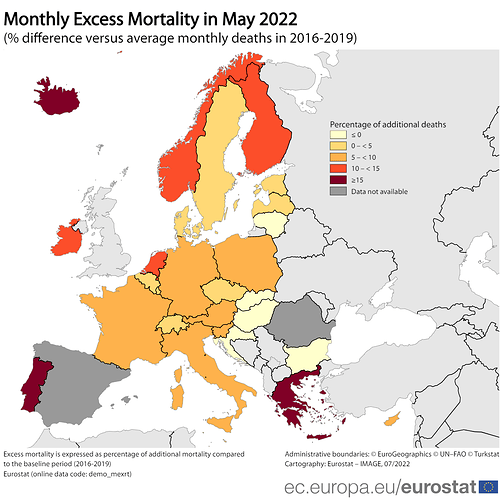 A post was split to a new topic: Game Over - Vaccine Genocide No Longer Hidden