Rental market is different, also a ton of AirBnB places have flooded the market.

A close relative lost a tenant at the start of this pandemic, moved home - a doctor no less. Put it back on daft at the original price and the phone was hopping in five minutes, just waiting on references and tenant due to move in June 1st. I was surprised… Limerick city.

Id just be interested to know whether theres any evidence for movement in Residential asking or selling prices as of yet.

There are a number of anecdotes on boards of some people getting reductions of up to 10%. Far more anecdotes there of people closing at original agreed price (mainly in not to jeopardize the approval from bank that the buyer currently has). I don’t think much will happen in terms of price drops this calendar year.

It would be a very brave buyer to complete a purchase right now,

Everything points to a reduction in prices in the coming year.

But then again if the seller offered a 10% price reduction to close the sale!

What would you do?

Don’t buy too soon. Your analysis may be correct but timing premature.

This has been my mistake in the capital markets. 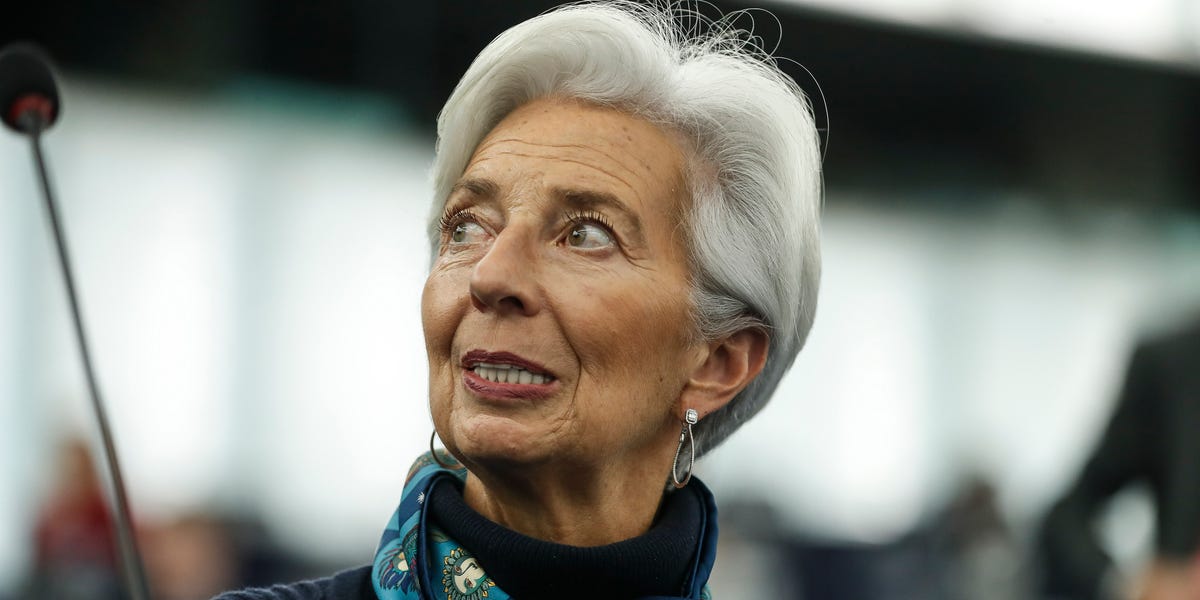 ECB chief Christine Lagarde warned of a 15% plunge in Europe's economy during...

Eurozone leaders have already announced a stimulus package of more than 500 billion euros to protect the bloc from the economic fallout of COVID-19.

Surge in Unemployment Claims Leaves No Doubt U.S. in Recession

The Bank of England has said that the Covid-19 pandemic will trigger the UK’s deepest known recession.

House price decline would be weakest performance by market since 2012

A slump in investments, consumption and exports pushed the German economy into recession in the first quarter, detailed data has confirmed. Economists predict the situation will get even worse in the next quarter.

Government needs to implement measures to boost activity after lockdown


So every major bank and economist predicting recession and Marian Finegan of Sherry Fitzgerald predicts a softening of house prices
I know the old saying that you will always know when an estate agent is lying is when their lips are moving
but to be this brazen is bizarre
I know she only does as her master bidding and EA will always talk up the market but I have a niggling feeling that she may actually in some small way believe this
Time will tell but I doubt very much if she or any EA will admit to getting it wrong
propertyspire 2020-05-26 09:11:16 UTC #3691

Marian was on the radio last week trying to spin the ‘short term’ shock . Sick budget was required

SFitz must be shitting themselves

SFitz must be shitting themselve

Always hard to predict these things. In the last bust I looked back at the London crash of the 1990s and was surprised how long it took - prices falling maybe 4/5% per quarter - but it’s amazing how quickly they add up.

Because this was primarily a property related investment crash property took the biggest hit long term (shares came back very quickly). Property was probably saved an even worse outcome because the tech sector started to take off in 2010 and was booming by 2015.

This bust is interesting because I feel that the worst affected will probably be small business owners and people working in the service trades. If the former have been prudent they won’t be heavily invested in property (the last bust should have warned them of that) and the latter don’t have the kind of pay that was putting them into the house buying group. There is a pretty substantial middle group working in the IT sector who are surviving this financially - wages are not great but if prices were to come down many of them could think of buying whereas before this they didn’t have a hope. In the last bust there was nobody with money to buy except the speculators and they put the floor on the market. In this bust they might have rivals - they also won’t have the bailout money they had the last time - this time the money is going in to the lowest strata of the economy.

I also think this bust is going to be longer and flatter - prices will probably decline for a decade (in real terms). Because money is going in at the lower level it is more likely to cause consumer price inflation rather than asset price inflation - there were quite a few of us on here who thought that the last time but were proved wrong because the way the money was handed out caused asset inflation. I wonder what will cause me to be wrong this time.

So my guess is that this time next year prices will be down 20-30% but I’m not convinced that it will be a rapid decline. There are people who have been able to save money in the lockdown. Anybody coming to the end of a rental lease is probably looking / has looked to move to a cheaper rental either in Dublin or outside if their company has moved to a working from home model. That will let people save more. Commuting for 2 hrs each way every day is a pain but it becomes more tolerable if you only have to do it 2 days (or less) a week. As more people WFH then roads and transport become quieter. WFH also means that you can widen the choice of where you live - it moves away from the Dublin centric model and within Dublin from the public transport centric model.

Airbnb might not have as much of a long term effect. If tourism is to come back (either internal or external) in an era when social distancing is required it might make self-catering more attractive than hotels.

If I was thinking of buying I’d rent for a couple of years as cheaply as possible (using either location or just the glut of properties as my lever) and then start looking. It took 4 years for the market to fall and it sat on the bottom for a full year so I don’t think it’s likely that you are going to get caught out. Re Rialtas Nuas point it’s not like equities where it’s easier to miss the inflexion points.

The one thing might be supply - at the moment there seems to be enough supply to meet demand - but not at a price that people are interested in. There might be less investor interest in the build to rent end of the market so more of these might become available.

In any case if you are buying your house for life and you can afford the mortgage sometimes its just time to get settled but if I had time I’d wait.

I think banks will struggle with commercial mortgage debt as much as they did with home mortgage debt the last time
As businesses realise they can no longer afford high rents with their trade halved or more by social distancing rules ( McDonalds , Supermacs ,pubs restaurants Dept stores etc ) they will either look for a major reduction in rent ( the upward rent review rules will hamper this ) or close leaving the landlord who may have a mortgage in the lurch
How is Johnny Roman going to make up the 30k Bewleys was paying him every month.
He won’t get many takers for that building at that rent while social distancing rules apply.
Banks will take a hit on this and become cautious on home mortgages

Commercial landlords are currently receiving 30% of their rent.

Leverage will hurt them all if debts are called in.

All these repayment holidays will go from a liquidity issue to a solvency issue.
Someone has to absorb it, just a question of who. I guess banks need to make that decision, and hopefully government stays out of bailing individual companies out.

Unless there is a miraculous bounce back to business as usual - which seems more and more unlikely.

Does the fact that the banks are less exposed to speculative loans this time round, (thereby absenting the ‘systemic’ aspect and the concurrent need to place a floor under the market via Government intervention), mean that prices could potentially fall a lot quicker ?

Last time it took five years to bottom out. Assuming some manner of price drops are a given at this stage, how likely is it that the timeframe is a good deal shorter this time?

Probably time to revisit this thread.

Reading comments from May 2020, my own included, there seemed to be a consensus that the fallout from the pandemic/lockdown would result in residential price drops.

Doesnt appear to have really happened yet. However, my own sense would be that the true state of the market is contained within the collapse in volume.

I also called it wrong when Covid hit. It sort of defies logic that assets would go up at a time when the world’s economy was obviously going to take a hit of some sort. Interestingly it was not just here that prices went up.

As you say volume is down a lot so it is hard to know whether this trend will continue when normality returns around the summer.

I think someone mentioned it already before, but many are saving their PUP and a possible consequence could potentially be a mini boom after covid blows over.

These kinds of government inspired mini booms can have knock on effects.

A Special Saving Incentive Account (SSIA) was a type of interest-bearing account in Ireland. These accounts were available to open between 1 May 2001 and 30 April 2002, and featured a state-provided top-up of 25% of the sum deposited. Introduced in the Finance Act 2001, the SSIA was structured so that the Government of Ireland contributed one euro for every four invested by the account holder. The maximum contribution was €254 per month. For deposit account SSIAs, banks paid interest on top of t...