Current Sentiment in the Unites States of America 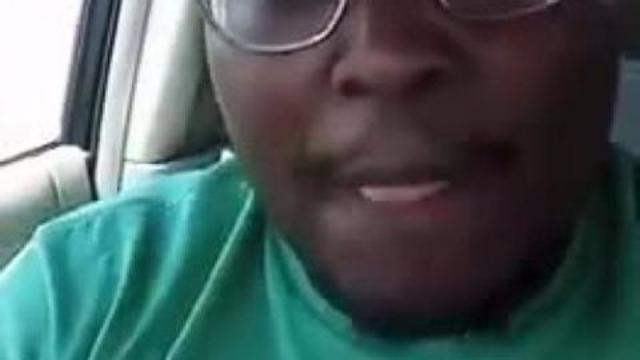 Politicians You Will Face A Tyrants Death - There's No Going Back

Some crowd all the same. 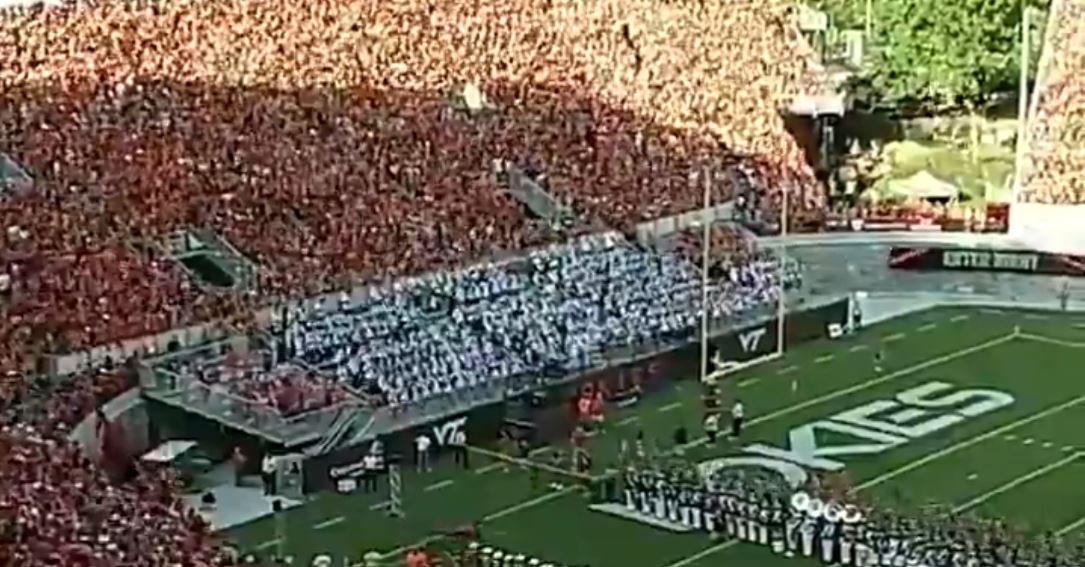 Friday night’s game at Lane Stadium was the first time in two years that it was completely sold out. As players raced out of the tunnel, it was tough to find elbow space, especially in the Virginia Tech student section, where the orange-clad throng...

Some blanks for the shot. Be quick the links go down fast

Not much use without the batch number. Which can be found if you know where to look. Other thing to be aware of is the FBI in some states are being total bastards twisting a misuse of Federal Insignia regulation into felony charges for false vax cards. So par for the course with the Feds. Nasty fuckers. Especially the DA’s.

Far more useful to weaponize the ADA and CRA. At least in states like California an ADA lawsuit is trivial to file and will always prevail due to the “patient activist” legislation. No matter what the Feds say. And anyone can file a CRA lawsuit. Which as minority vaccination rates are so low, it mostly whites who get vaccination, bringing a Civil Right action is very straight forward. I’m waiting for the first Nation of Islam lawsuit. Thats one legal fund I’d gladly donate to.

Vax mandates, the New Jim Crow not only has a good ring about it but is also legally true.

As for people in Ireland, you’re fucked. You have no legal or constitutional rights. They were always conditional and have now been deemed by the Irish courts as irrelevant. Hardly surprising from what is still a 1930’s Falangist Fascist style constitution. When push comes to shove. Dev’s authoritarianism still lives.

You might have already seen the backlash to a Detroit ABC news outlets leading call out on FB:

After the vaccines were available to everyone, did you lose an unvaccinated loved one to COVID-19? If you’re willing to share your family’s story, please DM us your contact information. We may reach out for a story we’re working on.

This story hit when the comments were around 30K, now it look to be at 90K comments.

This appear to be the direct link to the FB page, not sure if the comments are still available to view:

The Dam is breaking.

Video scrolling through the comments: