If the reports that that HSE has been hit with ransomware are correct, then reporting in the bought and paid for media will be official line narrative only, so the following could also be occurring but unreported:

Basically assuming worst case scenario, HSE is facing a full data breech, a full data leak (all health records, details etc. etc. gone and/or leaked) with no guarantee to get it back or up and running exactly as before maybe ever - feel free to add to the list.

Are they priming for the finance sector. Remember Ulster Bank.

Dr Evil Klaus Schwab warned about this recently he actually called it a “cyber plandemic” nah I’m not making this up. I don’t think we are down the rabbit hole any more Toto.

It could always be a white hat or someone in the employ of some patriots. An atom bomb of truth like that would be one way out of this disaster.

Ireland is a guinea pig for many things. This is probably one more of those things. How far can the conditions be pushed. How many more vectors of attack until the population cracks or notices.

How can they even know who it is ffs. It’s a strategic assault on the health system with the greater context. Is it the Joker?

The rules of war have been inverted. Civilians and civilian targets are seen as fair game.

Maybe it’s all part of the deal they struck last year when agreeing the terms of the virus LARP.

Minister of State for Communications Ossian Smyth said the cyberattack was not espionage but was led by an international criminal gang looking for money.

He described it as “possibly the most significant cybercrime attack on the Irish State.”

What we know so far

Mr Smyth told RTÉ’s News at One that the attack had been an attempt to lock the HSE out of its own system, to steal the data and then try to ransom it back.

“This is a human-driven attack using an exploit that was previously unknown. They managed to compromise the system early this morning,” he said.

So not a test drive for some state actor level AI military level capability yea?

Probably been in there for a long time too.

Who is head of cyber defenses?

Thank your lucky Stars according to RTE

Mr Reid said the attack was “significant” and was not “a standard attack”. He added it was a “human operated” attack attempting to access data and seeking a ransom, but he later clarified that no ransom had yet been sought.

The Covid vaccination programme is not disrupted, but the attack is affecting all other local and national health provision

Hasn’t a clue. They haven’t a clue what is going on or has gone on.

How long has the patient got Doc?

State 'deploying everything' against cyber attack

The cyber attack on Health Service Executive computer systems is "possibly the most significant cybercrime attack on the Irish State", the Minister of State for Public Procurement and eGovernment Ossian Smyth has said.

Do you believe them?

Bit more detail here from Will Goodbody, very much counter to the less detailed, less revealing statements from HSE heads and politicians.

A previously unknown or “zero-day” version of the existing “Conti” ransomware appears to have done the damage.

It was first detected in May of 2020 and according to anti-virus provider Sophos is similar to some other ransomware families.

But it has also “undergone rapid development since its discovery and is known for the speed at which it encrypts and deploys across a target system,” Sophos said.

The original Conti is also a human-operated virus, meaning that rather than automatically worming its way into a system, it can be manipulated by humans.

This may mean that it has been placed in locations that will make it harder for the HSE, hospitals and services to track down and remove.

It also points to the HSE having been targeted this time, making the attack different to the Wannacry ransomware in 2017.

On that occasion, pre-emptive action by the HSE as the virus randomly swept the globe led to a similar precautionary and disruptive shutdown of systems for several days to prevent infection.

This time round though, the HSE has acknowledged that Conti has managed to infect some systems.

Conti is also different because it is a “double-extortion” ransomware.

In other words, whereas traditional ransomware encrypts files on a computer or system and only unlocks them when a ransom is paid, Conti can also do this and steal them.

Consequently, the data can also then also be used to extract an additional ransom from the subject, or the organisation from where it was taken.

Screwed so… probably have everything and may be stolen and possibly gone as I suspected in earlier posts. Probably in the system for ages undetected.

There we have it, WFH might come back to bite the hand that fed it. Maybe.

The Provid Regime primary asset, the HSE used to enforcing sweeping medical tyranny on the nation is itself now locked down and out, held to ransom - my how the worm turns.

You could imagine the potential for a nphetgate or healthgate here is starting to dawn on some, where a whole bunch of emails become available to world somewhere, wikileaks style, a lot, very many, really the greatest amount of emails with some really unfortunate things.

You could imagine the potential for a nphetgate or healthgate here is starting to dawn on some, where a whole bunch of emails become available to world somewhere, wikileaks style, a lot, very many, really the greatest amount of emails with some really unfortunate things.

On the flip side. It’s a great way to remove daming evidence.

The HSE has been 9/11’d watch the fall out that will clarify what is actually going on and where the power play moves too next to het an idea of the level of theatre versus reality.

Perhaps we will see an attempt to established even more centralised power and draconian internet measures to be applied to your daily cyberspace, done reluctantly of course, for your own safety.

No clear indications that other IT infrastructures are not comprised.

Looking more like they don’t know what has actually happened and it’s talk of “damage” with the Dept health IT involved. A direct hit!

If it’s conti as per link below and they went baloobas. They’re super screwed.

Did they delete the backups, if they did they might not have any offline backups?

Are they watching the panic remotely?

Are they planning more attacks? 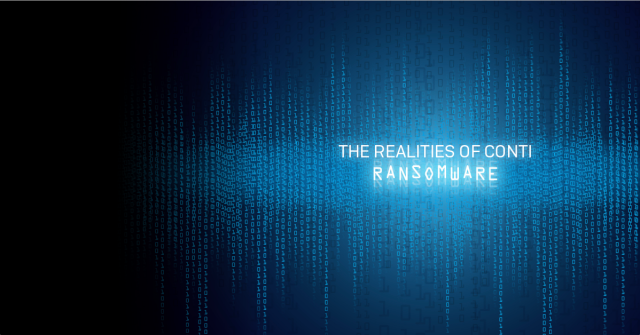 What to expect when you’ve been hit with Conti ransomware

Conti ransomware appeared on the threat landscape in May 2020. It shares some similarities with other families of ransomware, but Sophos believes at this time that it is not related to them. Conti …

This confirms they have probably been in there for some time. Who knows maybe a whole-of-provid hack attack is underway and then where else eh. Power. Water. Banks etc etc.

No cases figures to be released for now. So the pandemic is having an intermission. Maybe for good.

The HSE is working to determine the extent of which patients’ medical records may have been compromised as part of the cyberattack on the health service’s IT systems.

HSE chief executive Paul Reid said they are examining “what level of data may have been compromised”, according to The Irish Times.

Compromised. All records could be stolen but maybe the real real story is Tusla, the jewel in the crown. Not much talk about Tusla, the self policing deep state within a state. All those children’s records.

Cyberattacks such as this one generally involve a “double extortion” attempt, withholding the hacked data while also threatening to release it widely. However, Mr Reid said the HSE was confident back-up data would allow them to rebuild the systems.

Mr Reid added work is ongoing to bring the IT systems back online “in a safe manner one by one” following their precautionary shut down on Friday.

Dept of Health too apparently… 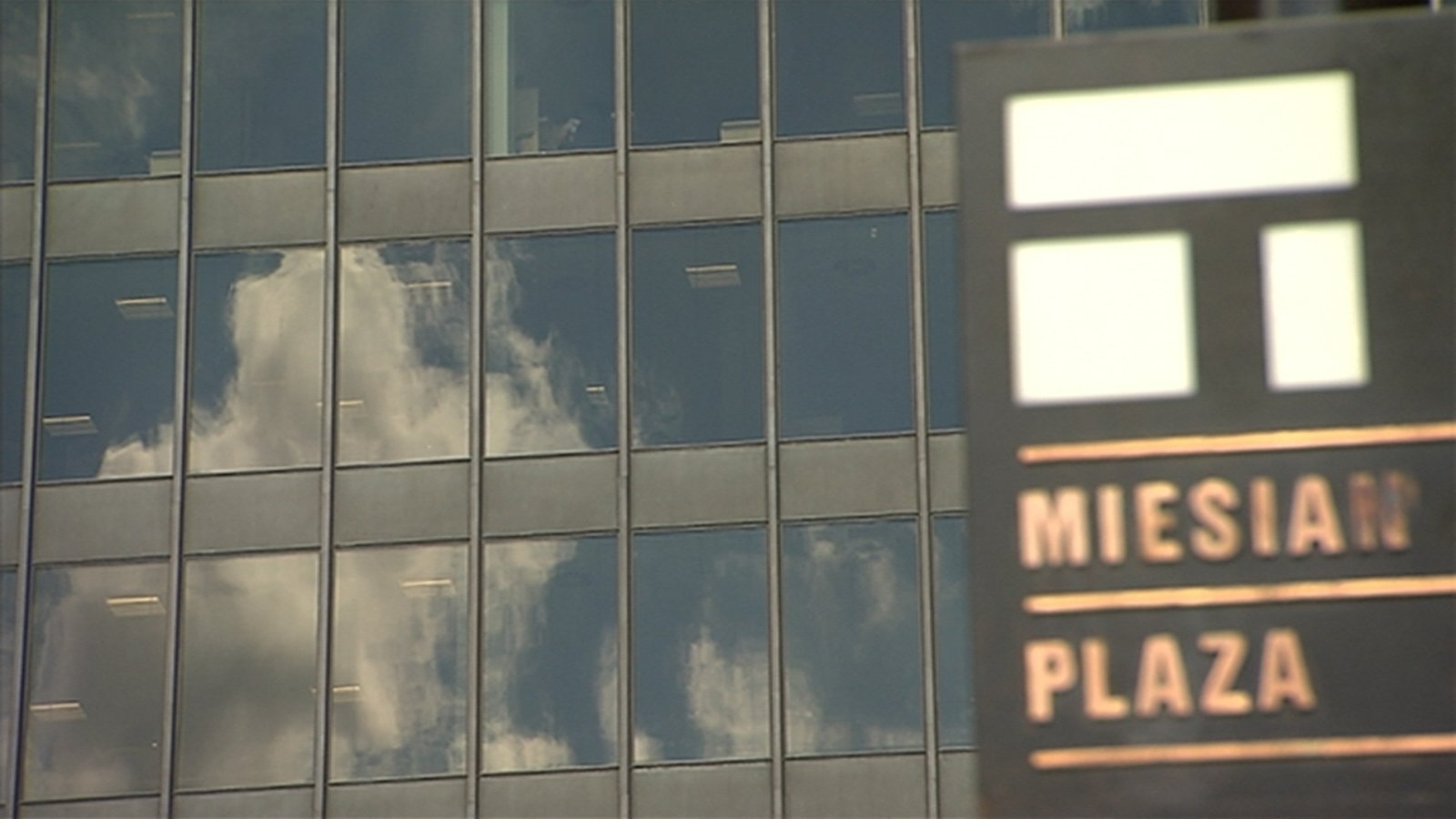 Further cyber attack carried out on Dept of Health

The Department of Health has been the victim of a cyber attack similar to the ransomware attack on the Health Service Executive.

I’m sure this hasn’t helped 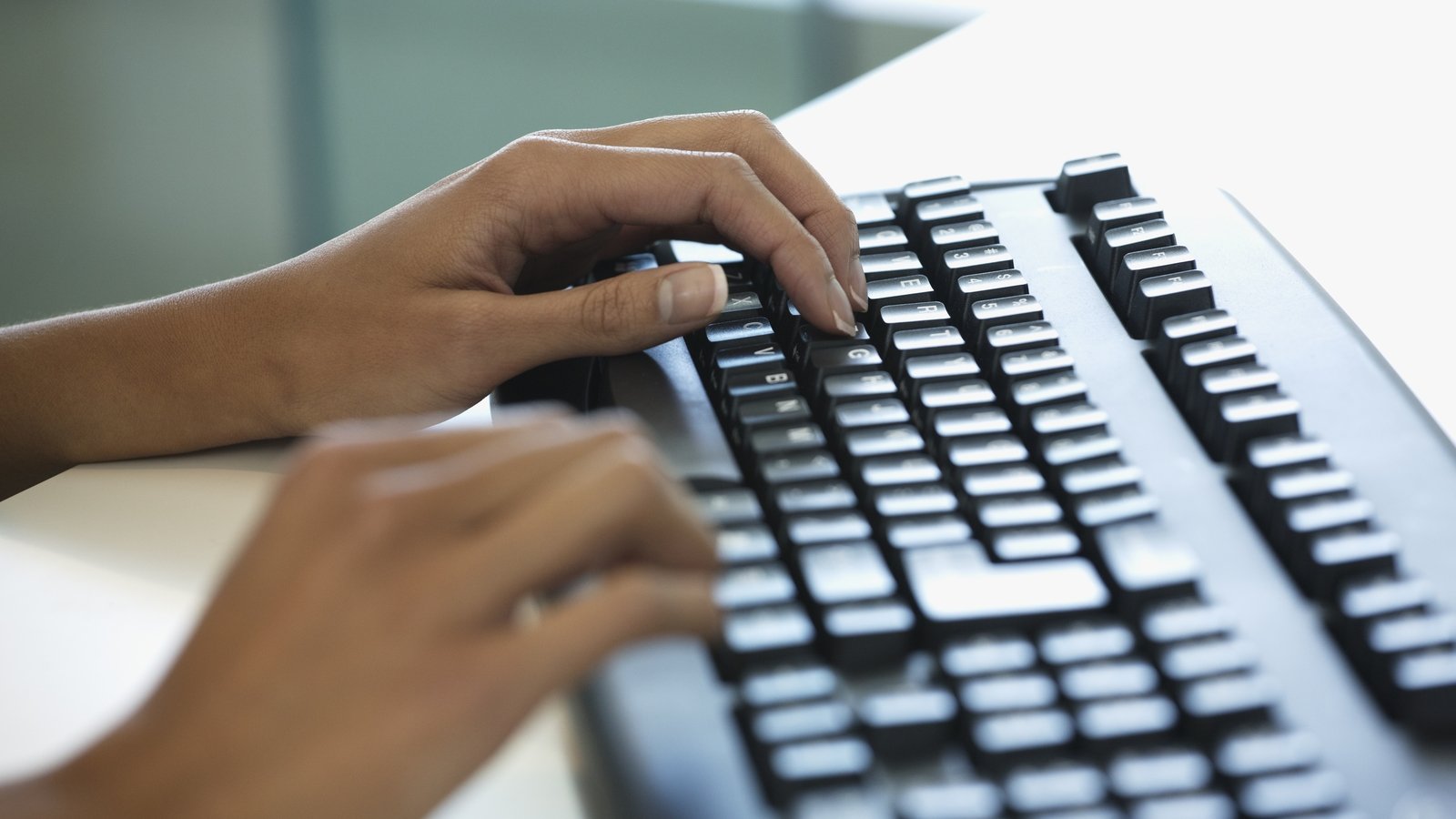 The Health Service Executive's information technology system is relying on thousands of out-of-date computers because a plan to replace them has not been completed.

The news reported the Dept of Health was already hit, as was Tusla, or was it really another attack as suggested might happen and exactly how did this happen, what is actually going on?

A little recap on yesterday musings:

Are they planning more attacks?

We might assume the IT infrasturure, HSE, DOH, Tusla (and possibly others as a precaution), had been secured and taken offline since Friday, you know 3 days ago. Close everything down. Take stock. Compromise. Damage. Backups etc.etc. Remember?

Lets see, what else there is…

The Irish Times reports that the first signs of the attack emerged late last week but became more obvious on Saturday, when the Department’s systems closed as a precaution.

So how was the Dept hit again on Saturday? I’m confused, let’s read some more:

In a statement, the Department of Health said it “can confirm that late last week it was subject to a ransomware attack similar to the attack on the HSE. Since Thursday we have been working to respond to this incident.

Deep breath… the opening article should read the following to be true:

Its time for a Timeline update:

Saturday 15th: DOH are still up and running and face second direct hit.

Sunday 16th: Media report the 2nd cyber hit on the DOH revealing a deeper level of attack and broader timeline and run of events. Ransomeware narrative remains in place.

If anyone wants to correct or update any of this point please do.

A phrase that was bugging me, in the reporting, so forced, so contrived, so weird the repetition, some examples:

RTE’s Will Goodbody wrote, "The original Conti is also a human-operated virus, "

Ossian Smyth (Min. State. Communications) quoted as saying - “This is a human-driven attack using an exploit that was previously unknown. They managed to compromise the system early this morning,” he said.

This is reading from a script, the sophos script!

Do your own comparison but this on point info is link to a specific line as follows:

Conti ransomware is operated by humans.

If you read the whole document, you will very quickly see most of the reporting and quotes are lifted directly from the or sculpted to conform very closely to the Sophos Conti Ransomeware exposé.

Add to this, the revelation they have been under detected attack since at least Thursday, but when the HSE hit and they could no longer hide it. They pivoted to the Conti Rnasomeare script as a plausible cover to explain the attack, but why?

The experimental gene therapy contracts. How sensitive you say. Seen they have been.

Well given that you have to go to great extremes to stop Win10 machines from sending all your data to Microsoft that is probably a good thing. Win10 is basically just a tarted up Win7 with a huge amount of spyware added. It takes a huge effort to turn off all the spyware in Win10 so you should just assume that everything on a Win10 machine is completely accessible to Microsoft. Everything. You no longer have private data. Unless the person doing the install really knows what they are doing. And you have an external hardware firewall blocking all MS access. And even then Win10 will have problems working. By design.

So I will keep running Win7 for the foreseeable future. The only recent complication is having to create a custom install image for new machines. With USB drivers. No big deal really.