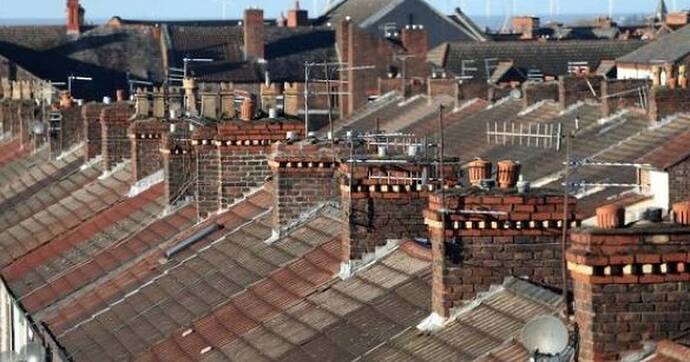 House prices in Ireland decline for first time since 2012 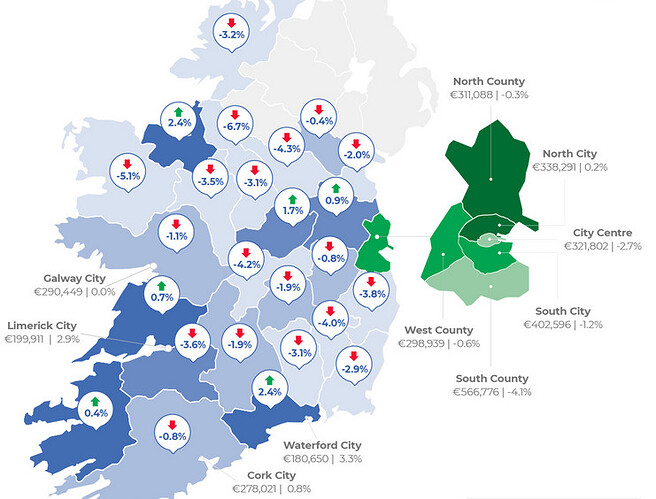 Ronan Lyons makes an interesting claim In this report.

What is perhaps remarkable is that since 2012, the yield on housing has been remarkably stable, at between 6% and 6.5%.

It’s true that yields now are around 6% but that follows a period of rising rents and stable, or even falling, prices.

I think the disconnect between rent and property prices which characterised the bubble years is still with us but it has been disguised by rising rents in recent years.

House prices in Dublin jumped 50% in 2013 - 2015 while rents were largely stable. Then rents started climbing while prices have stabilised apart from a jump of around 15% in 2017.

In Dublin at least the yield on housing has not been stable. I think rents will continue to rise while prices stagnate so yields will increase.

Ronan Lyons, economist at Trinity College, and author of the Daft.ie report, said the fall in prices had been caused by an increase in the construction of three and four-bed owner-occupier homes now coming on the market, in particular in the Greater Dublin Area.

Over the next year-and-a-half property developers will try to get a better understanding of the market to ensure that it is not “flooded” with homes.

“If developers release too many homes at once, prices will go down. Over the next 12 to 18 months developers will be trying to figure out the market and not flood it,” he said.

Some links to the implementation of the vacant site levy… 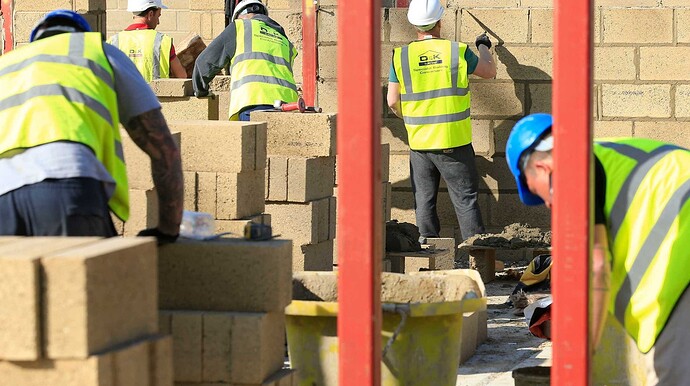 Why have so few councils imposed vacant site levy?

From the start of this year, local authorities were due to impose a heavy penalty, known as the vacant site levy, on landowners who have been hoarding land rather than developing it for housing. 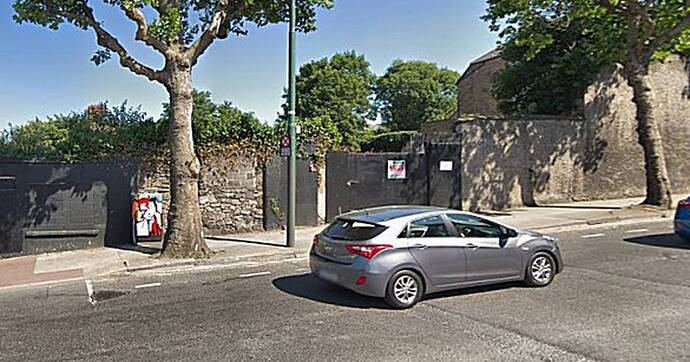 Department of Justice has been hit by demand to pay €27,000 for Kilmainham site