The Bots are everywhere. You ever see this Druid ceremony that Queen Elizabeth was "initiated" at? . . .

The Queen requested a poverty grant to help heat her palaces, but was refused because government ministers feared it would cause a public relations backlash, it was reported today.

In an effort to cut the royal household’s soaring electricity and gas bills, a senior aide wrote to the Department for Culture, Media and Sport in 2004 to ask if the Queen would be eligible for a handout from a £60m energy-saving fund.

The cost of utilities doubled in 2004 and the aide said the £1m bill for the royal palaces was “untenable”. He also complained that the £15m government grant to maintain the Queen’s palaces was inadequate.

Look at the state of the flag on the coffin! That cannot be normal etiquette. 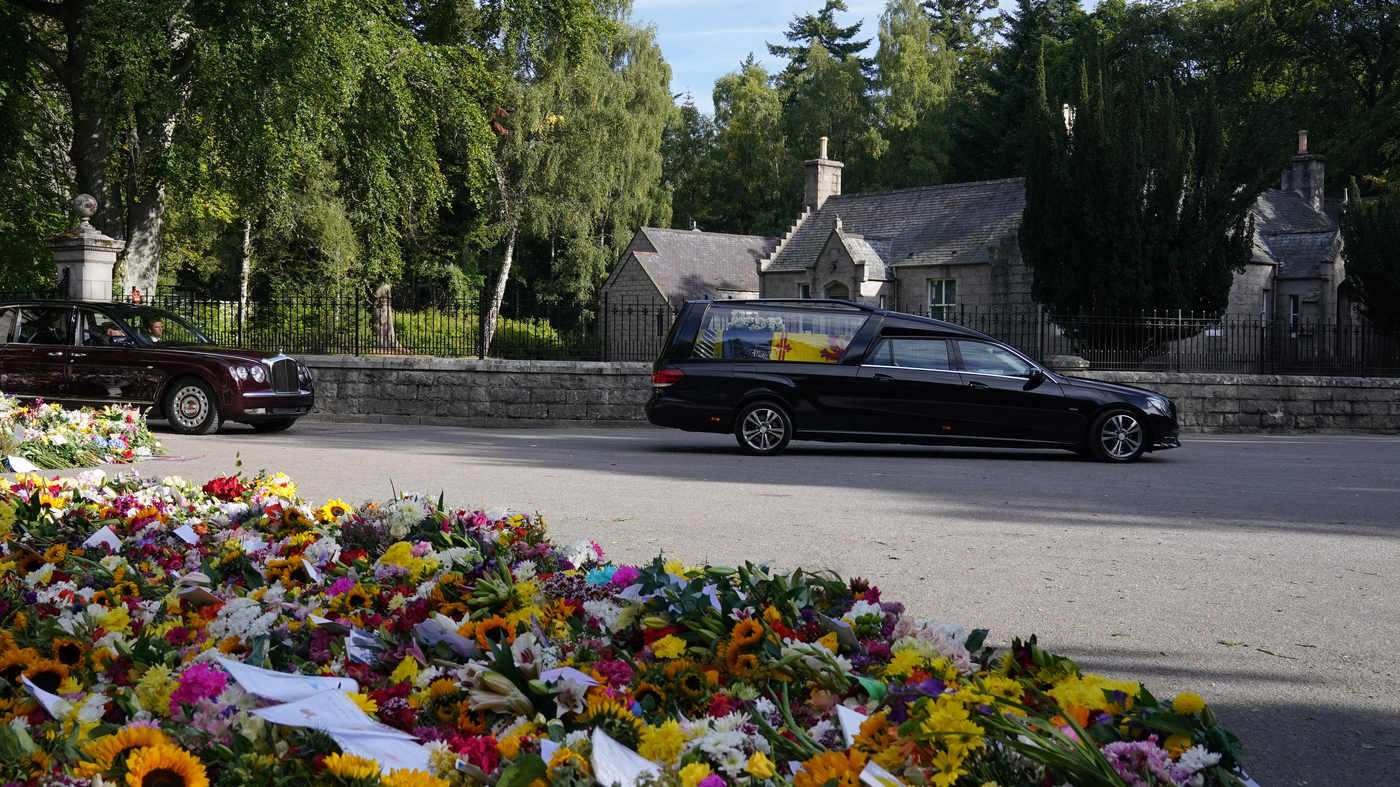 The coffin travels more than 100 miles to the royal Palace of Holyroodhouse in the Scottish capital. Eventually, the queen's body will be taken to London for the Sept. 19 funeral.

Yes, that’s the Queen’s standard. It is the flag that’s raised when she is staying at the Palace.

It’s the creases… for a Monarch’s (or military) funeral it should be perfectly ironed, surely. It’s not just not ironed, there are (some small but) deep creases - look at the front end on this shot. 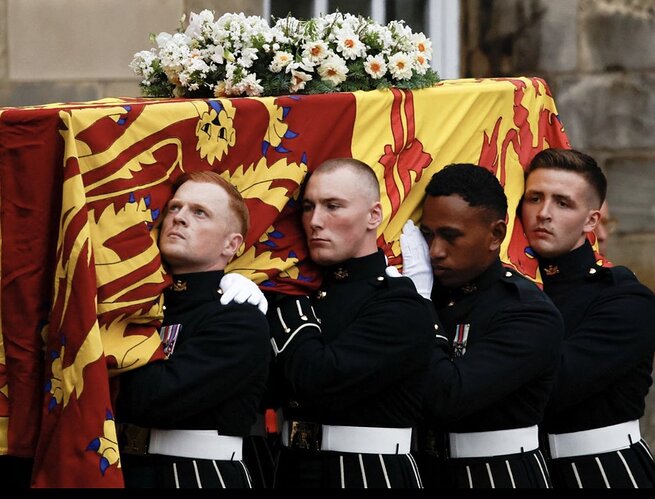 Didn’t we have this flag crease tell with Bush Snrs funeral too? 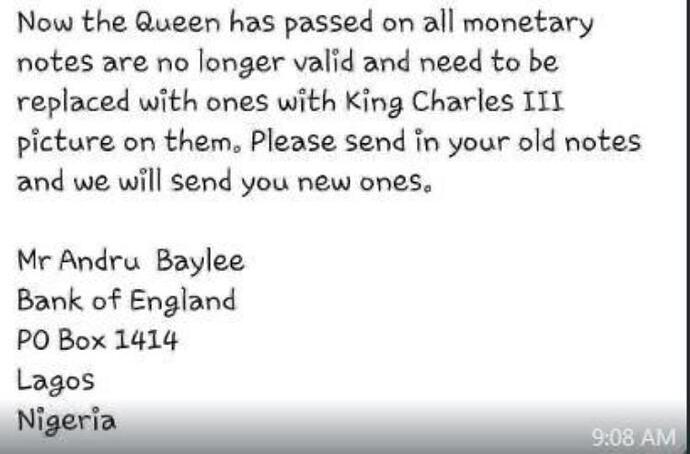 Are they starving the girls 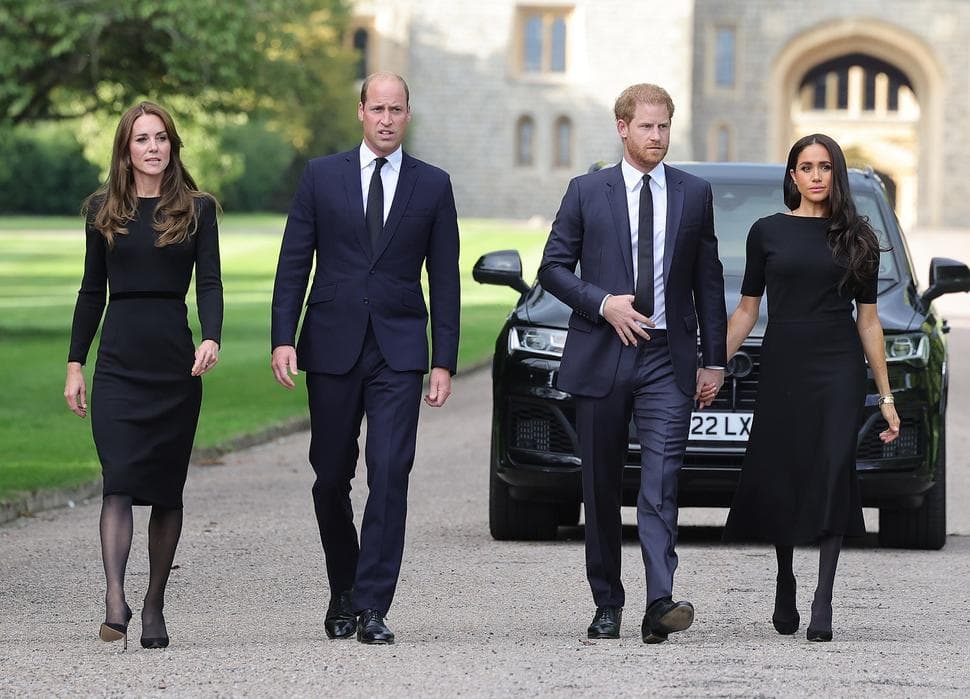 If anyone is interested the coverage of the funeral and ceremonial is far better on the French TV News Channel BFMTV than any of the UK TV channels. Respectful without being simpering. Plus better mix of video feeds to show what is going on. 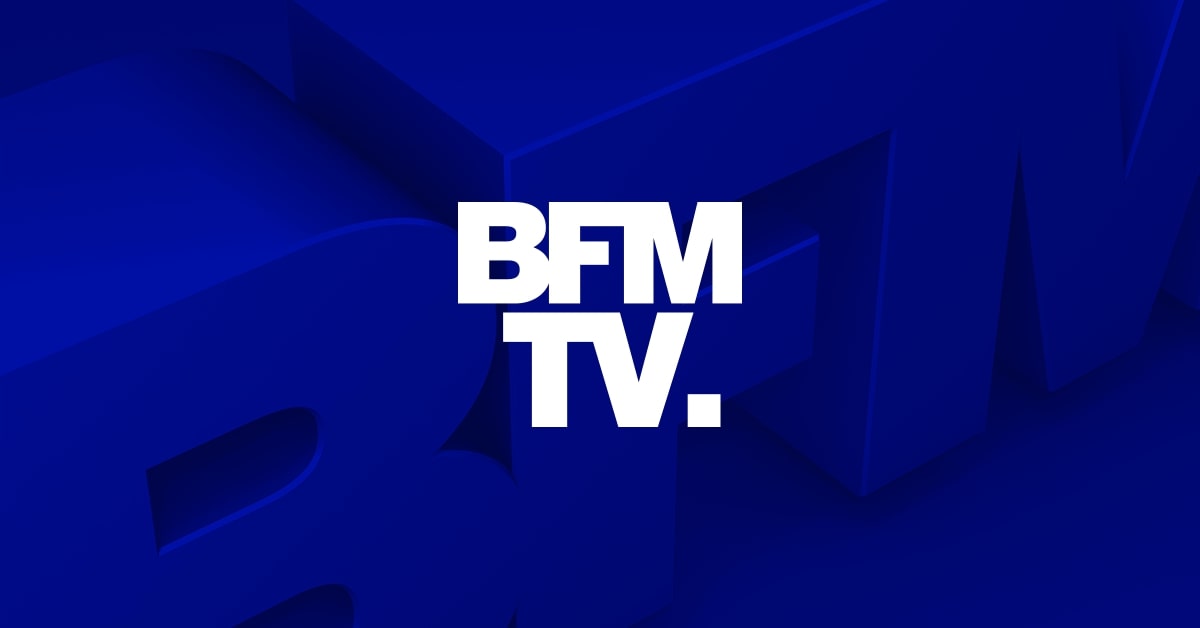 Dead Queen was more or less starters orders for the final battle to commence.