Idiotic illiberal liberals with their system’s foundations full of contradictions. How to sell conservatism though?

Also from my interactions with a few Irish women yesterday, this attack on their fathers, grandfathers, brothers, sons etc ain’t going down too well.

Also from my interactions with a few Irish women yesterday, this attack on their fathers, grandfathers, brothers, sons etc ain’t going down too well.

I don’t believe them actually. They’d much prefer their “fathers, grandfathers, brothers, sons etc” attacked than to have a similar attack based around the question, “why are there any Roma in Ireland?”

Sam McConkey goes full retard and floats the idea where men to be required to get some kind of license to go out in public.

Sam McConkey goes full retard and floats the idea where men to be required to get some kind of license to go out in public.

Thankfully, McConkey’s latest wheeze has been widely mocked - although how someone like that gets to be a regular voice on the national public broadcasting service beggar’s belief!

(RTE spend a lot of time mocking misinformation and extreme beliefs - this guy would take some beating on that score!)

Yes but he’s an Elder, have some respect.

Won’t be long now before Mr Luke comes out with his ‘future focused’ plans/theories.

Anybody would think the mRNA has messed with their thinking:

Apparently Claire Byrne didn’t go down too well last night. I don’t watch it but have heard a lot of people are unhappy about the tenet of what was discussed given the fact that the family of the murdered girl had asked for privacy.

Apparently some downtrodden feminist who writes for one of the Dublin media rags suggested the murder should be linked to income inequality and pay rises for women.

This while her family were waking the dead girl. Tone deaf idiots who believe Twitter is the real world. If you haven’t already, you should end your interaction with social media. Nothing positive can come from it. 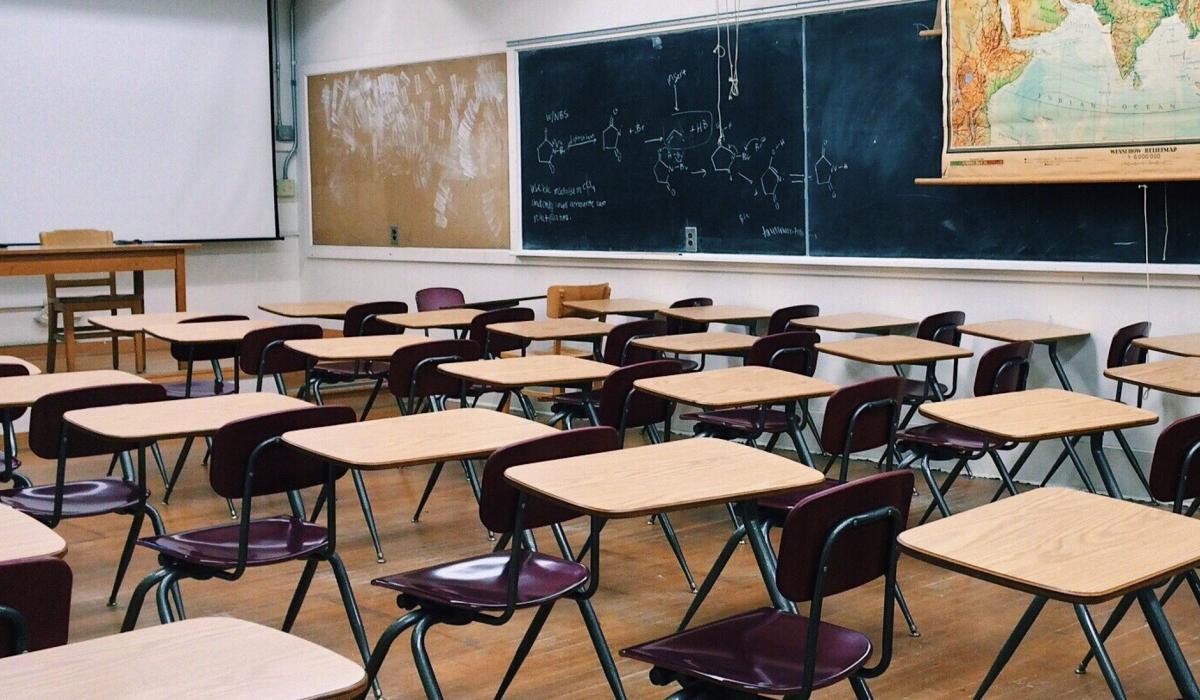 Limerick mum keeps daughter out of school over minute's silence for Ashling...

A LIMERICK mother has kept her eight-year-old daughter off school today over the minute of silence to be held in memory of murdered teacher Ashling Murphy. Lee-Ann Purcell, who lives in the city suburbs, spoke to Joe Duffy on RTÉ Radio One's Liveline...

A man in his 30s has been arrested on suspicion of the murder of Ashling Murphy.

“He is understood to have lived in a number of other European countries before coming to Ireland.” 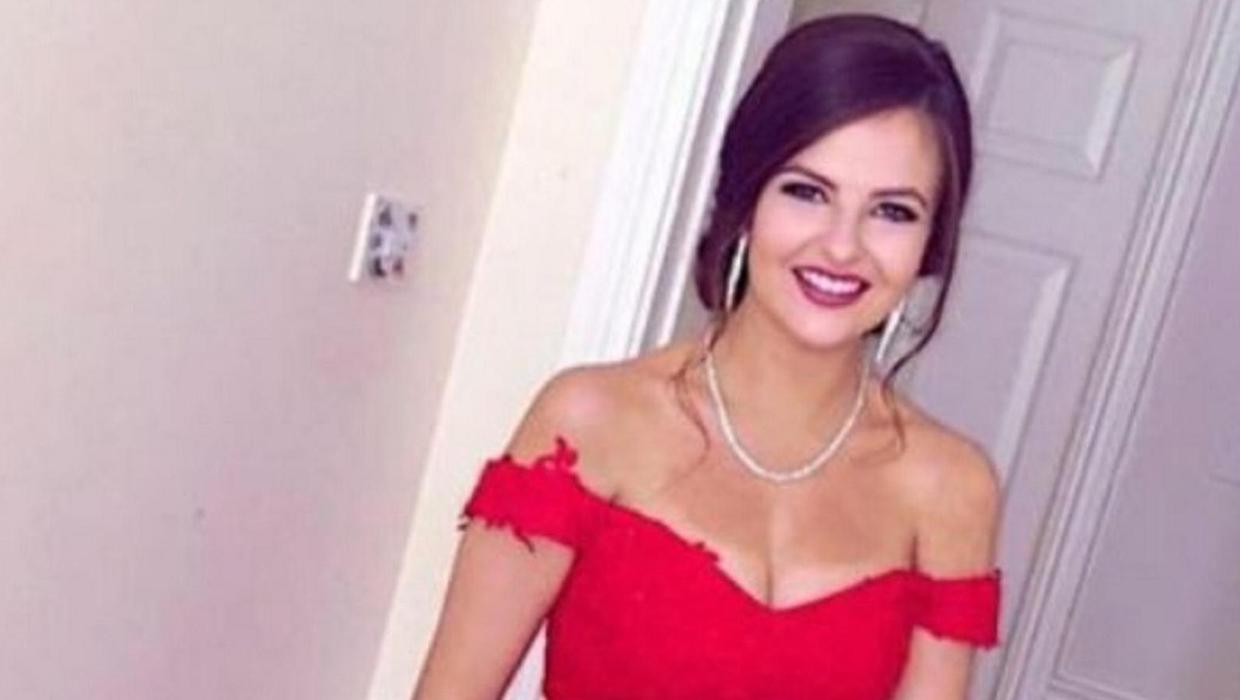 A man has been arrested in relation to the murder of primary school teacher Ashling Murphy.

As a prominent member of a religious faith, maybe he thinks some sort of commandments are needed and a way to enforce them - a theocracy for the new age? McConkey is way out off the edge of known reality with this grotesque idea.

Will be interesting to learn whether this man has accumulated any previous convictions during his periods of residency in other European countries.

If he was to have any for general violent conduct or targeted attacks against women, it could precipitate a conversation around the relative merits of the principle of freedom of movement. Not to mention the wisdom of broadstroke amnesties for unvetted persons who have originated beyond the EU.

At least it might in a free, functioning society that did not exist under the yoke of censorship and incessant narrative-craft.

My only specific memory of my father’s removal was a Fianna Fáil minister practically sprinting up the aisle to be first in the queue to shake our hands so he could make a quick getaway. At least we all got a good laugh at him afterwards…

Crowds gather for funeral of Ashling Murphy in Co Offaly

Funeral being streamed online and on television from St Brigid’s Church, Mountbolus

Do you think if Aishling had the same level of armed guard like say Leo, do you think she would have had a better chance in life?

Is Leo exercising too much male privilege here?

Is he advocating and thus supporting institutions of male violence?

Is his armed escort primarily male or is there at least a 50% female contingent protecting him?

If Leo Varadkar had a 100% female armed guard, is he no better than the likes of Ghaddafi?

So is the State in turn supporting male violence and at the same time are females who are protecting men, for example as a security detail, inadvertently supporting such institutions of male violence?

I guess then really the only solution is for everyone to go trans and see how the chips fall because if women support male violence then the only option left is to replace them with men, and that as we know, supports the institutions of male violence.

In conclusion, the State must subsidise armed escorts for all women, even the male ones.

However, before we do that, I certainly agree and would fervently propose, that we need not only a national strategy and a national committee to steer it but at least a half dozen subcommittees, with daring diversity quotas, to consider a new authority body to identify key areas of actions to report back to highly valued and protected furniture…

If Leo Varadkar had a 100% female armed guard, is he no better than the likes of Ghaddafi? 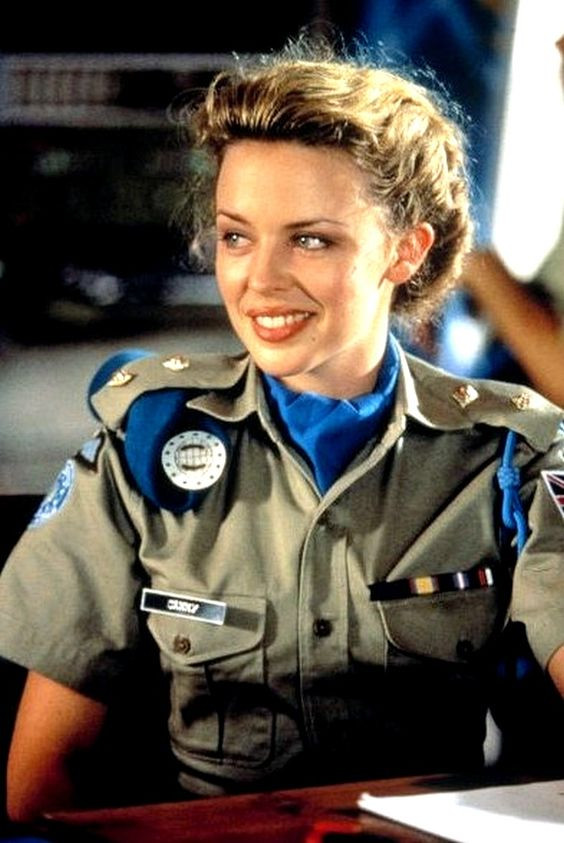 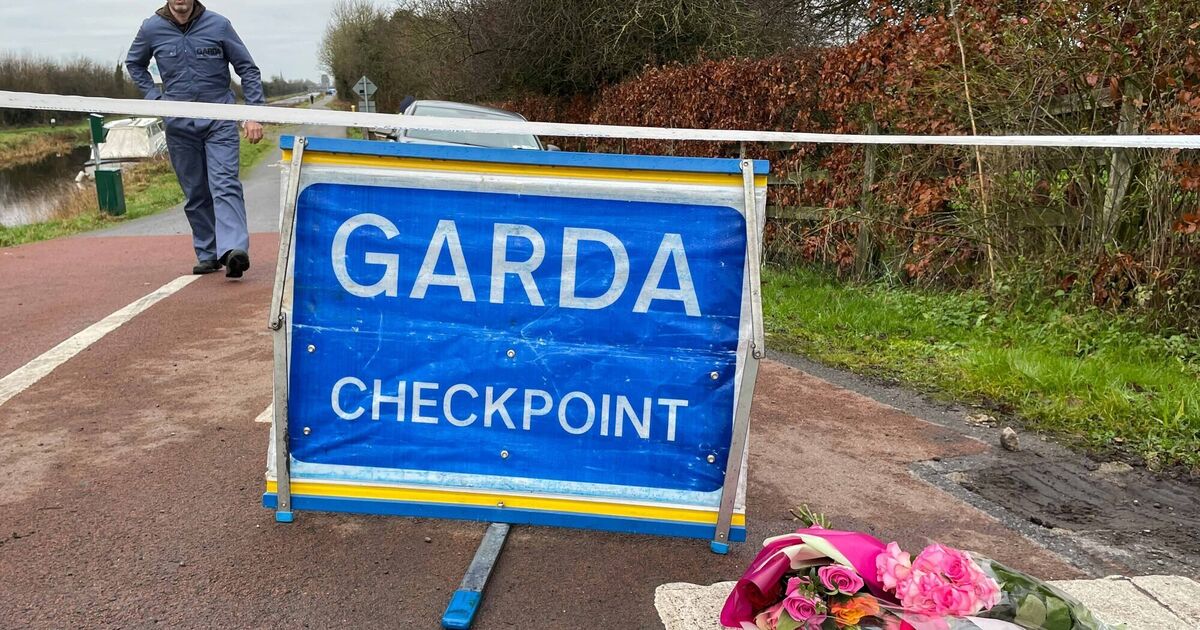 Ailish Drake: Thoughtful design of public spaces can make a difference to... 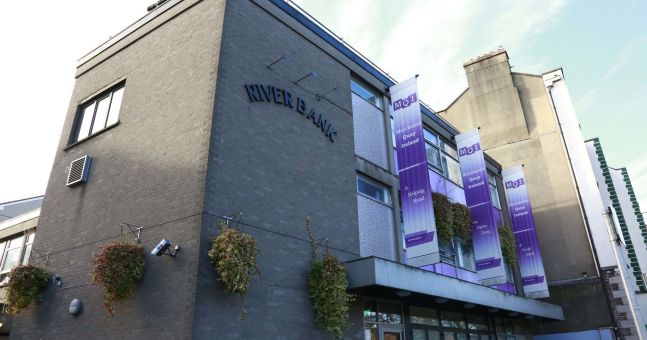 'Eliminating as many triggers as we can to create a safe space is key,' Merchants Quay Ireland's Eleanor Butler says, as she outlines the urgent need for gen... 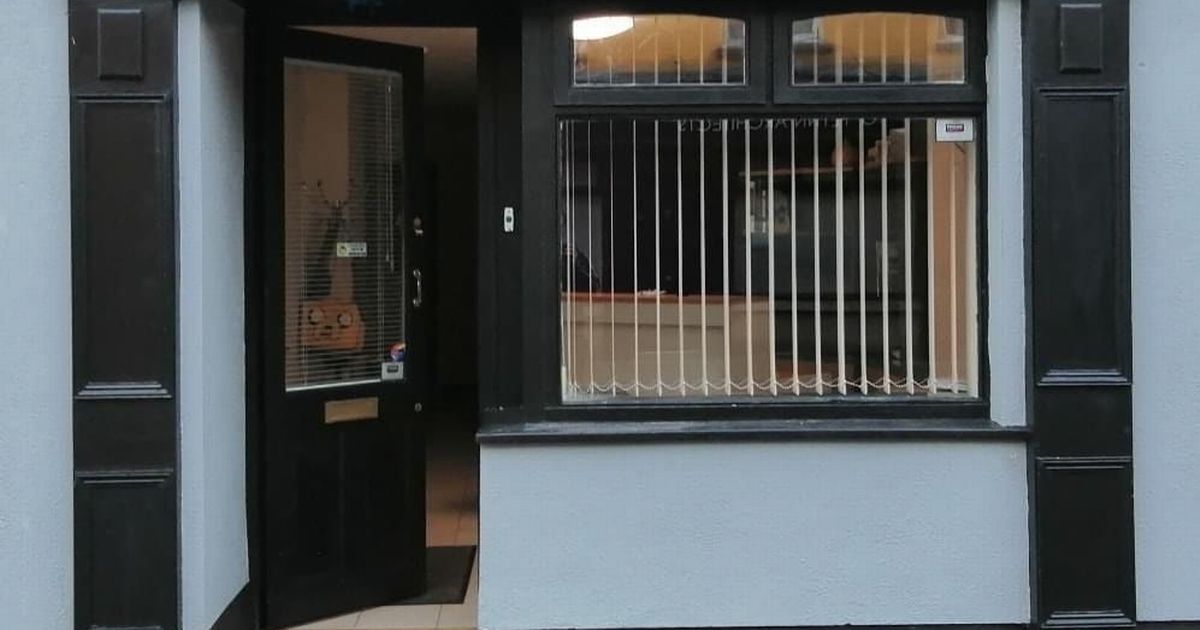 Why not just segregation like in the Islamic world

Are we likely to see pubs with just the lads again soon?

A second man in his 30s has been arrested by gardaí investigating the murder of primary school teacher Ashling Murphy in Tullamore, Co Offaly.

The more men with Roma names get charged, the more the narrative will collapse.