Thanks for reposting - saw this once but never saved the link.

Excellent example. This is journalism. What the fourth estate is supposed to do.

Sorcha Pollack and Bonnie Greer are quite literally whitewashing a Romany Gypsy killer of an Irish woman. And then linked it to Trump & Putin. She saw the crime of a migrant as a sign we need more migration. Just call it colonization at this stage.

Bonnie Greer: ‘Ireland needs to understand the world is changing’

Prompted by Pollak to speak about “the crisis of manhood” following discussions about male violence here recently, Greer referenced her 1993 film, White Men Are Cracking Up.

“We are at a very dangerous point because not enough white men are talking about what they are afraid of – women, people of colour, their place [in society] being dethroned,” she said.

Greer suggested that political leaders such as Trump, Bolsonaro, Putin and Orban all exemplify “the dying mythology of masculinity that will go down fighting”.

“The unstoppable, inevitable impact of change is affecting this section of the population and people go towards [leaders like] Trump in fear of their displacement,” she said.

Reminder: the poor Romany girl was being pimped out by her family. Far from being “just like Ashling”, this is evidence of massive dysfunction in the community. He saw her get in the car as well.

THE devastated brother of murder victim Marioara Rostas has told how his family face a “lifetime” of grief — as he said violence that people like his sister endured “has to stop once and for all”. …

He spoke to us as he returned to Lombard Street — the area where he last saw her get into a Ford Mondeo on January 6, 2008. 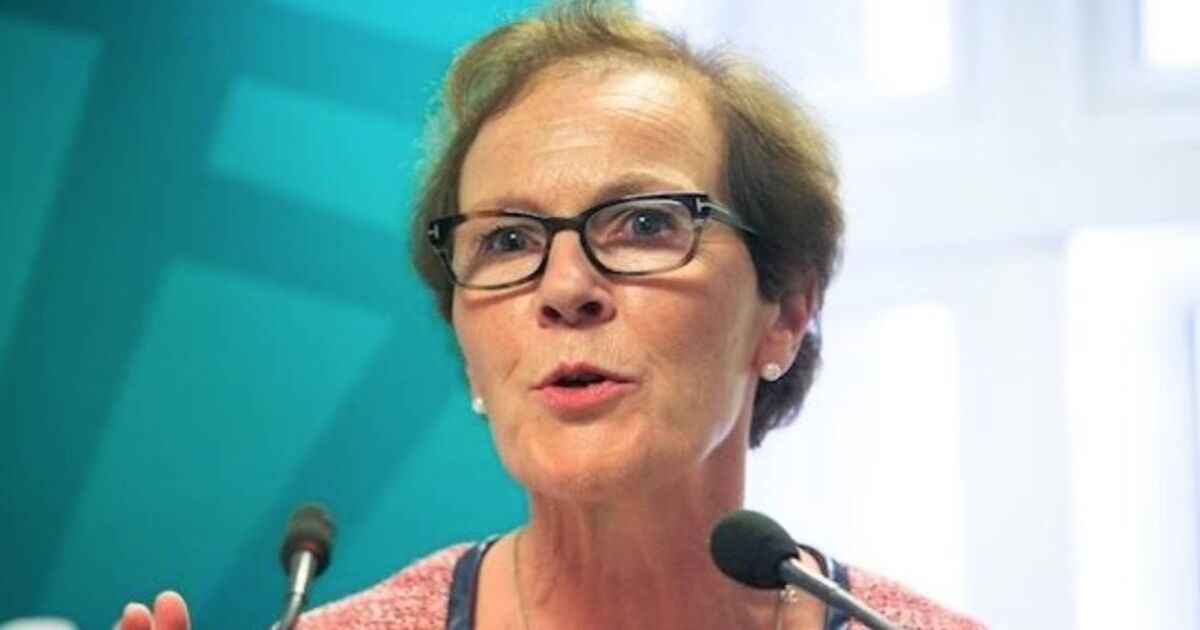 Cyber-flasher hijacks another Zoom talk on violence against women

… ah this is getting a bit to bleedin’ obvious now lads, I mean girls…

Does that not seem like a setup (for the online saftey bill), with some deja vu thrown in… https://metro.co.uk/2020/04/09/zoom-meeting-ruined-mike-coxlong-ben-dover-porn-12531970/ Why anyone uses the spy listening surveillance hub also know as ZOOM is beyond me at this point, it seems so openly hack-able for the ordinary folk, imagine what the ccp-cyber-army can do, among many other state level actors. :whistle:

Spot the difference to Ashling Murphy. Full description of attacker on Day 1.

“The male is best described, at this time, as a white male in his 40s with an Irish accent,” they said in the statement. 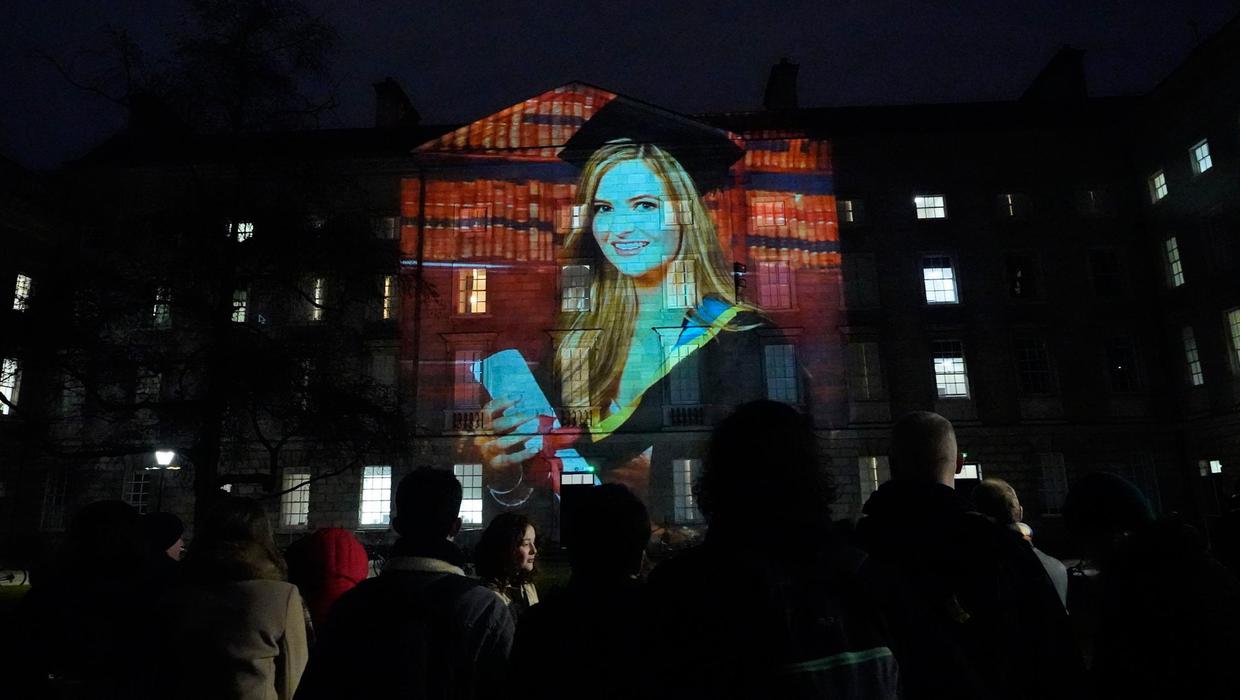 Image of Ashling Murphy projected onto Trinity College as landmarks are lit up...

An image of tragic teacher Ashling Murphy was projected onto Trinity College Dublin as landmarks across the country were lit up to mark St Brigid's Day 2022.

Coláiste Éamann Rís has seen admissions rise since it admitted girls for the first time three years ago.

Ivy’s parents were also impressed by a successful campaign the school ran two years ago, to prevent the deportation of three of its students and their past pupil brother.

She has settled in and made friends, with girls and boys, and some kids who are non-binary. “It’s really nice and lovely. All the teachers are really nice,” she said.

RTE have to get their dig in everytime…

With the recent discussion of male violence towards women following the killing of Ashling Murphy, Sam feels very strongly that the benefit of mixed schooling, and progressive schools, is huge, not just for his own daughter but for boys too.

“They have tampons and sanitary towels in those gender-neutral toilets, and that’s great for the boys, as well as the girls, they just have to get used to it. It’s great for all of those boys who go to that school.” (The school also has single-sex toilets).

The WAR on (your) Children

So…the word “transition” in the headline here is really a kind of a Trojan horse or at best, a non-too-subtle ploy to include the word “trans”? No other way of interpreting it - especially when they state that tampons and sanitary towels, “are great for the boys.”

And the words, "they’ll just have to get used to it," sounds like a threat - which no doubt is exactly what it is.

He feels the change has created a more welcoming environment for transgender students and promoted greater levels of empathy and understanding.

They’re all playing with eggs, and the “softer boy” reigns supreme.

Empathy & understanding are all very well in many parts of life, but needs to be balanced. Especially these days when Ireland & its citizens are getting so royally screwed by outside (& inside) interests.

I remember seeing a video of someone in the US, can’t recall if he was a politician or military, saying that he didn’t want an empathic military with an emphasis on gender sensitivity.

His priority was/is a military that wants to sit on a pile of Chinese skulls.

Just another day for you and me in paradise

Two people have been arrested after a man in his 30s was fatally stabbed in Co Wicklow.

Emergency services were called to a house in Ballyconnell, outside Shillelagh, at around 8.15pm last night.

A 36-year-old man was pronounced dead at the scene.

A man, aged in his 30s, and a woman in her 20s have been arrested and are being held at garda stations in Bray and Baltinglass.

There was a radio advert there
“When you hear language contributing to a culture of violence against women, Call it out!”

So next time you hear or read any Migration is Good Propaganda…Call it out!

Will they be standing up for Muslim women?

No they’ll be quiet on that 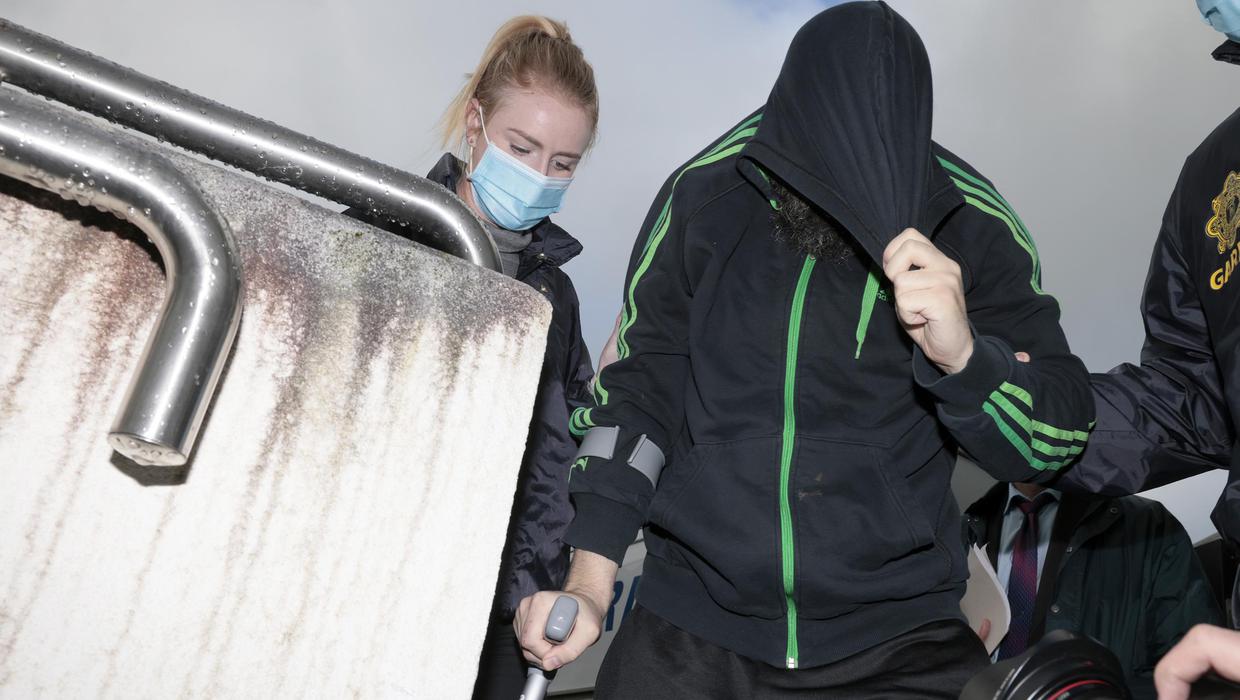 Man (42) charged with murder after his partner was found dead at their home in...

A man in his 40s has been charged with murder after his partner was found dead at their home in Enniskerry, Co Wicklow, on Christmas Eve.

The court heard that Alshwawrah is on disability benefit.

Did he do it in the Billiard Room with the walking stick?

Eitherway I don’t think Cluedo is inclusive and diverse enough and we need the makers to stop propagating such out dated tropes and narrative privledge.

Let’s see how much msm attention this story gets.most likely not too much reason is he got punched in the face by a woman however apparently the spin is Russell was locked drunk and it will be hard tp prove the punch actually killed him, 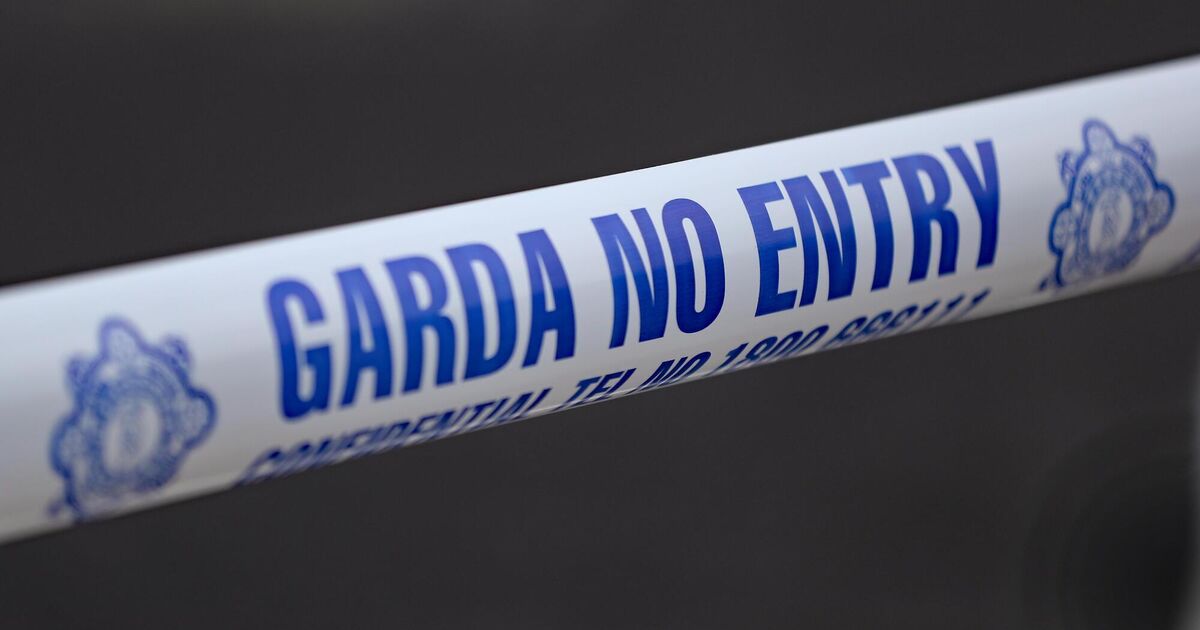 A Garda spokesperson told the Irish Examiner that the results of a post-morten examination will determine the course of their investigation.

Two women in their 80s were killed in the past week as well I think. But if it’s doesn’t fit the hate speech narrative, no, it doesn’t get attention