Was there something like 5-7 murders I. total over that week or so?

Why aren’t any teachers, social workers, NGOs or police asking why 100% of their 12 to 15 year old girls here go AWOL

I wonder will Pavee Point regret having their wagons so tightly coupled to the Roma brand?
There are characteristics of Roma life that are much more difficult to gloss over and whitewash compared to the regular Irish Traveller community

On this point and others see John Updike review in 2006.

Six years in the South of France.

“No description issued of perpetrator = probably foreign national or ethnicity” 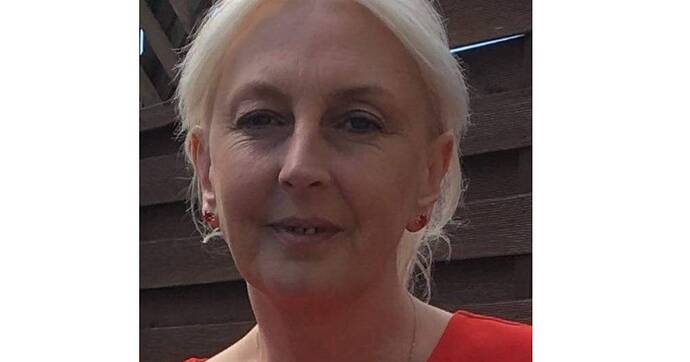 Gardaí are now focused on establishing her movements on Saturday and Sunday and who she was with over the weekend. They suspect she may have struck up some new relationships over the last six to 12 months and that these may hold the key to her murder.

@Conquistador, as you know better than most on these matters given how in touch you are with the lasses, is Maeve spot on here? 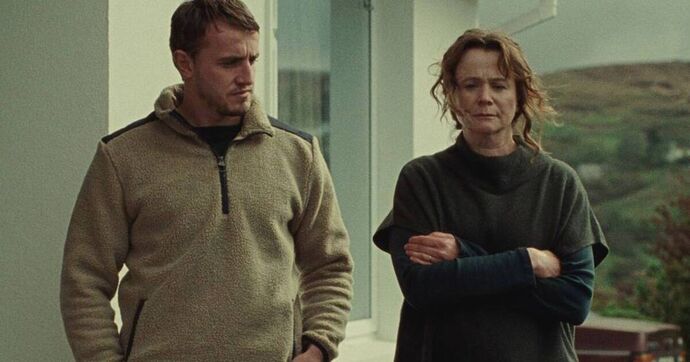 Maeve Higgins: We have to face up to rape culture and misogyny in Ireland

We see how Irish communities often treat women who come forward with the truth; we see their silence and complicity.

Since the conviction and jailing of five men in the Midlands last week for the rape of a 17-year-old girl in 2016, I’ve been trying to process how those men could do what they did to a person, to a child.

Justice Tara Burns, the judge who sentenced the men, described the case as horrifying and said they had “acted like animals” and lacked any “shred of humanity or respect, fundamentally required for a functioning society.”

If the writer Higgins was cast in the movie as she describes it, she’d be the mother metaphorically speaking, but that is clearly lost on her.

Remind me again, what did George Hook say? 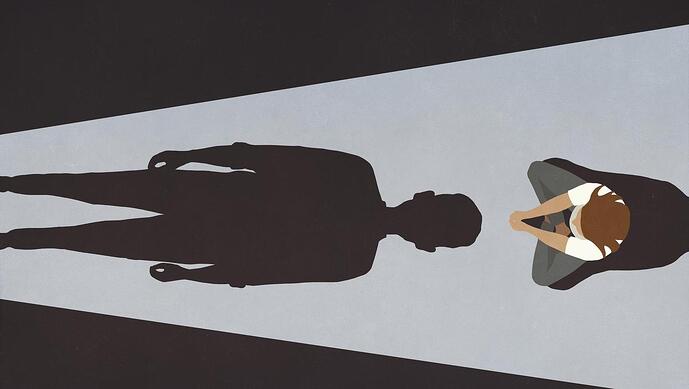 Men who kill women can come from any country, not least our own

The majority of women are killed by foreigners. They are a greater threat.

On Christmas Eve, Zeinat Bashabsheh (42) was violently killed at her home in Park Na Sillogue Court in Enniskerry, Co Wicklow. Her partner has been charged with murder.

Fabiole Camara de Campos (32) was found dead at her home in Charlestown Place on St Margaret’s Road in Finglas on November 4th having suffered several stab wounds. Her husband has been charged with her murder.

Dressed in a black T-shirt and tracksuit bottoms, Mr Costa Silva, also a Brazilian national, sat silently at the side of the courtroom. He listened to the proceedings with the aid of an interpreter.

Murphy was jogging along the Grand Canal in Tullamore shortly after she finished work at 3 pm. She was attacked at around 4 pm on Fiona’s Way, a canal walkway just outside the town in Cappincur, named after missing woman Fiona Pender.[10] Murphy sustained serious injuries consistent with a violent assault and was confirmed to have died from strangulation

A MAN has been charged in connection with the death of 30-year-old Ioana Mihaela Pacala in Co Meath over the weekend.

The Irish Sun understands Ioana, who is originally from Romania, had only moved into her apartment in Ratoath, Co Meath, last weekend.

@RealMessageEire
Tomorrow will mark the one year anniversary of the death of Aisling Murphy. Since then, our government have potentially allowed thousands of more Jozef Puska’s into the country. Between 10 - 15 communities will protest that tomorrow. Light a candle tomorrow for our Aisling.
BlameGame January 25, 2023, 2:24pm #137

I was thinking about Ashling Murphy today (met some Roma). Trial will be in June 2023.

How will the regime handle this? In the current context about young male migrants, They can’t be in favour of a 4 week trial. They have to pursue a murder conviction so what can they possibly offer him to get him to plead guilty and avoid a trial? 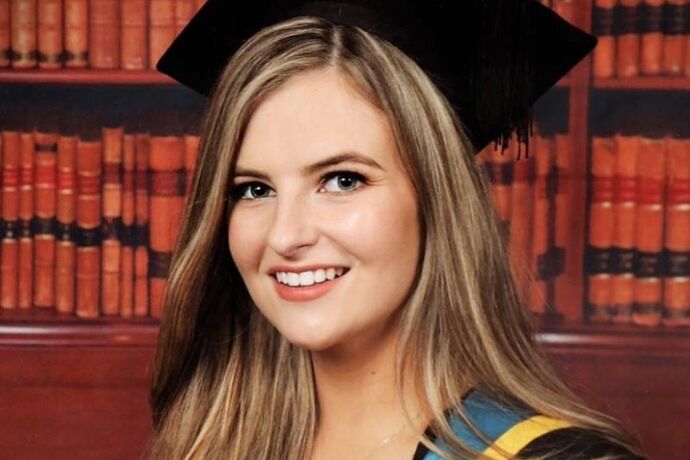 Jozef Puska will stand trial from June 6, 2023 for the January 2022 murder of Irish woman Ashling Murphy, 23, that occurred in Tullamore, Co Offaly.

Justice Paul McDermott confirmed that the jury trial would take place at the Central Criminal Court in Dublin from June 6 of next year. The trial is expected to last up to four weeks, the Independent reports.