Denmark - The people resist Medical Tyranny with 9 Days of protest

DENMARK: GOOD NEWS! After 9 days of banging pots & pans outside parliament the epidemic law is SCRAPPED. PROTESTING WORKS: DO IT!
#WeWillNotComply 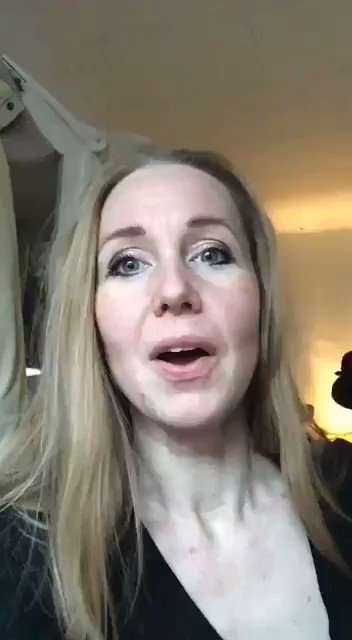 DENMARK: 9 days of protests over a new law that "would be able to define groups of people who must be vaccinated. People who refuse the above can be coerced through physical detainment, with police allowed to assist." 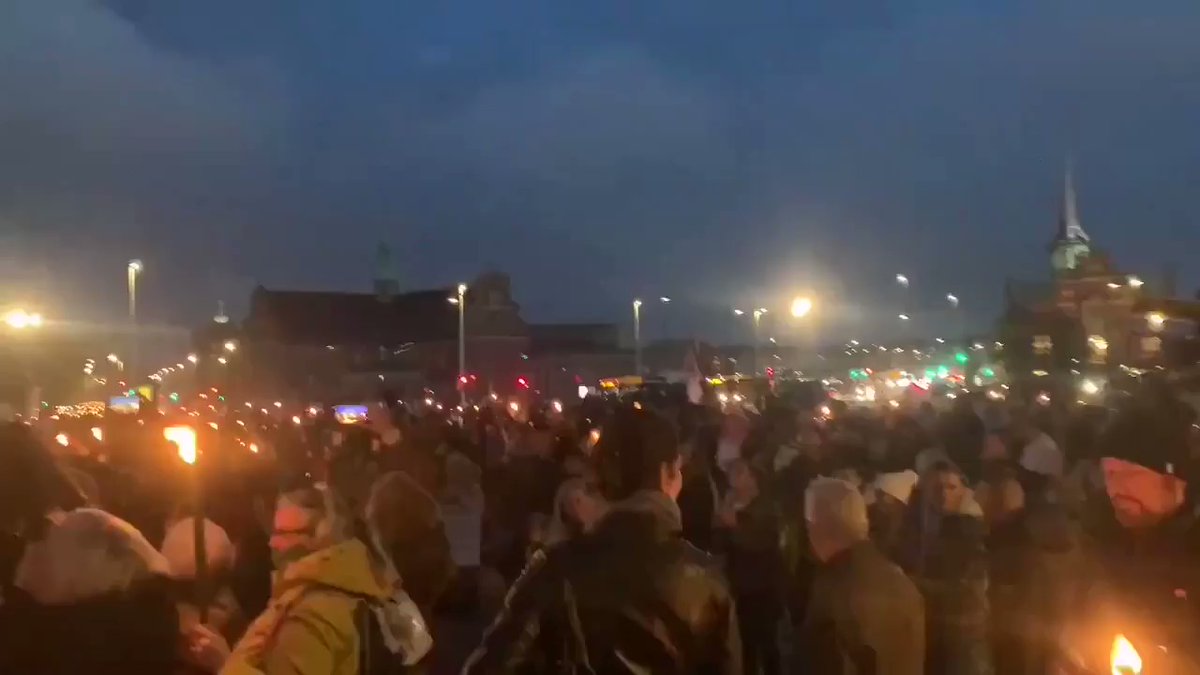 EXPLAINED: What is Denmark’s proposed ‘epidemic law’ and why is it being criticised?

…Recent instances in which the emergency law has been used by the government to implement rules include the partial lockdown of North Jutland and enhanced national restrictions, including assembly limits and mandatory use of face masks, announced in October.

The emergency (and temporary) law from March is now up for a replacement by a new, more permanent law, which would also ensure provisions for governments to respond to future epidemics and pandemics.

The end of the hearing period for the new law means that other parties and the public have been able to study the proposed law and raise their own concerns, so the final version of the proposed law may be different from the one currently in circulation.

You can read the proposed law in full (in Danish) in its current form via the government website.

Some areas in the proposed law that have raised eyebrows include:

Medics have voiced their concern that the proposed law will give the government too much power over healthcare, as reported today by DR.

“We think these are regulations that go too far and ought to be changed,” Camilla Rathcke, head of the Danish Medical Association, told the broadcaster, adding that such power in the hands of authorities could feel as though it was “overstepping boundaries” for individual patients.

The association believes that mandatory vaccination should be an “absolute last resort” and expressed its concern for patients’ legal rights, DR writes.

Additionally, the law leaves the decision of when a disease is dangerous enough to bring the epidemic law into use solely in the hands of the health minister. Although an advisory commission can be involved, the government does not have to follow its advice.

“We don’t suspect a minister to have bad intentions. But decisions on emergency situations need broad parliamentary support,” Anders Beich, head of the Danish College of General Practitioners, told DR.

Meanwhile, the law also enables major decisions to be made on the basis of a ‘principle of caution’, or forsigtighedsprincip , without conclusive scientific evidence. This has already occurred under the emergency law, when the government decided to cull millions of minksdue to evidence – not conclusive – that a mutation of the coronavirus in the animals could risk the effectiveness of a future virus.

“The larger the intervention in public rights, the larger certainty there should be over the effect of it,” Louise Holck, director of the Danish Institute for Human Rights, told DR.

A further criticism of the proposed law is that it could force businesses and organisations to hand over information about staff and members to authorities, such as information regarding individuals’ movements.

That promotes a culture of surveillance which “in no way benefits trust in society,” the Danish Council of Ethics told DR…