I’m not the first round here to note this. It’s worth searching the terms on rip.ie. Now it enters the mainstream

Health experts have called for an urgent investigation into what is behind the excess mortality, with fears that the pandemic response, lack of access to healthcare and even the cost of living crisis, may be to blame.
Before the end of March, deaths in England and Wales were lower than usual this year despite hundreds of people dying from Covid. Yet in the last three months, the situation has reversed, with overall deaths rising even though Covid deaths have been falling 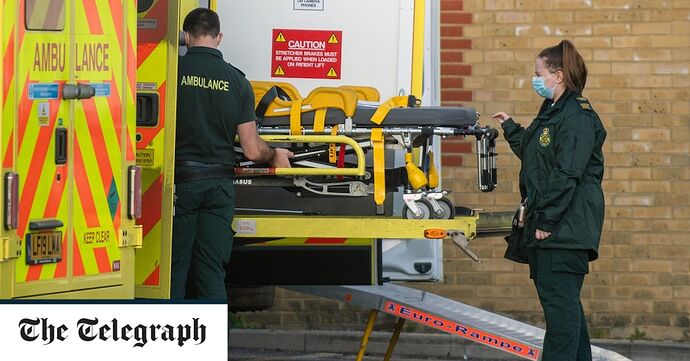 Excess deaths are on the rise – but not because of Covid

Dr Charles Levinson, the chief executive of the private GP company DoctorCall, also called for a government inquiry into what was causing so many deaths at home.
The ONS reported 752 excess deaths in the home in the latest week, 30 per cent more than usual, and more than hospitals and care homes put together.
“This is exactly why a proper government investigation is required,” he said. “This is not just displacement from hospitals… I do not understand how this is not being properly discussed.”

They can’t hide from the pile up of dead bodies for too long. 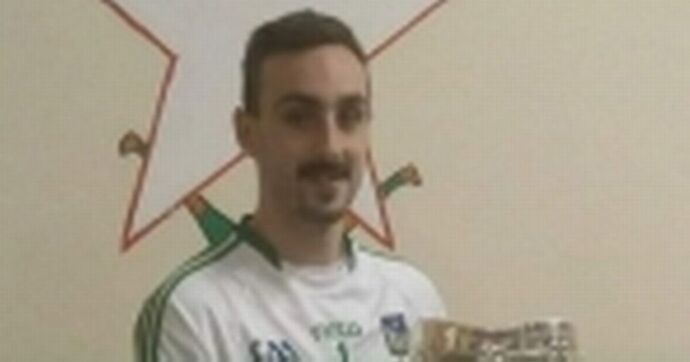 I count 24 "unexpectedly"s on Rip.ie from 1 July so far:and a load of "suddenly"s of different names not already counted 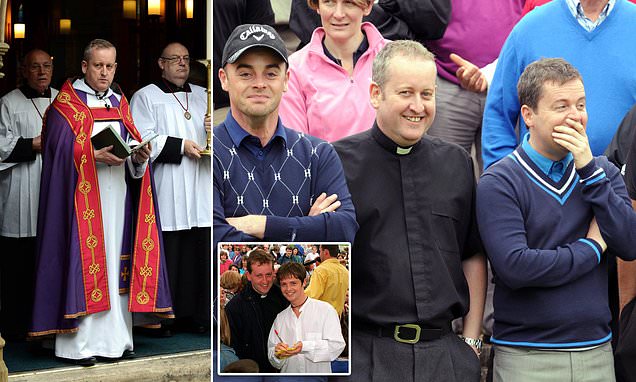 Declan Donnelly 'beyond devastated' as his brother dies aged 55

Dermott Donnelly, a much loved Roman Catholic priest based in the family's native north-east, was being treated at North Durham hospital after collapsing in his Newcastle parish. 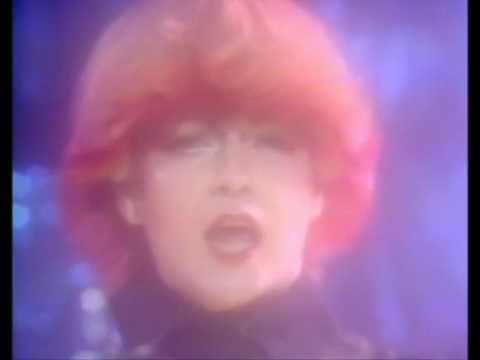 Really is happening a lot. 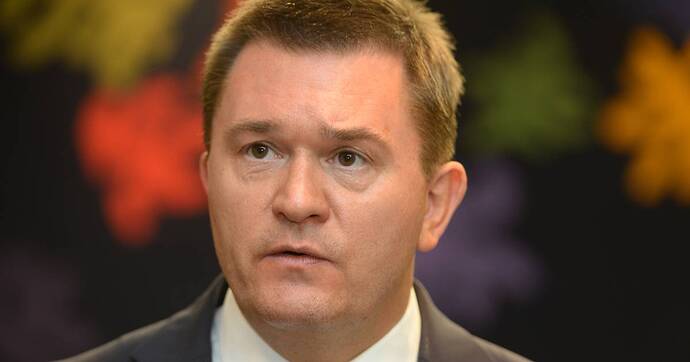 Self-made businessman excelled in the worlds of law, private equity and property development

has died suddenly. He had been holidaying in Dubai at the time 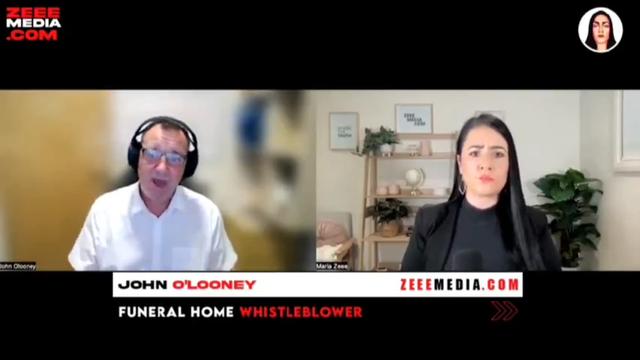 John revealed shock information regarding hospitals covering up baby deaths by cremating the babies themselves. 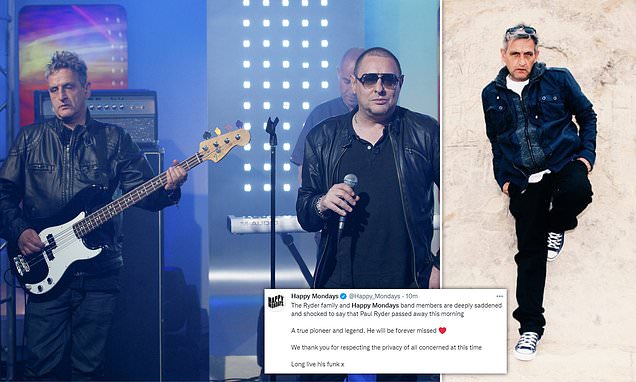 One thing that always astounds is the human body’s capacity to take physical abuse. I see it daily with Dublin crackheads. Comatose one minute, fully alert, agitated and on the go a few minutes later. Interesting that this elixir is able to knock out such an experienced drug connoisseur as Paul Ryder. I’m really amazed it’s not a much higher figure of deaths. 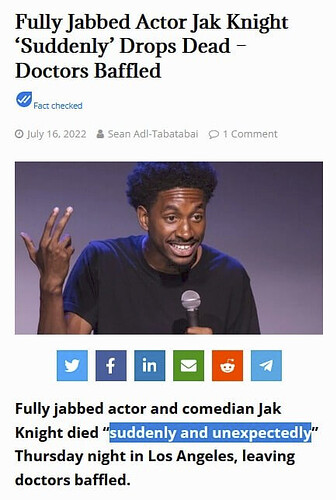 The DCU community have been left "devastated" by the loss of Vicky Conway, an associate professor at DCU School of Law and Government and an expert on policing 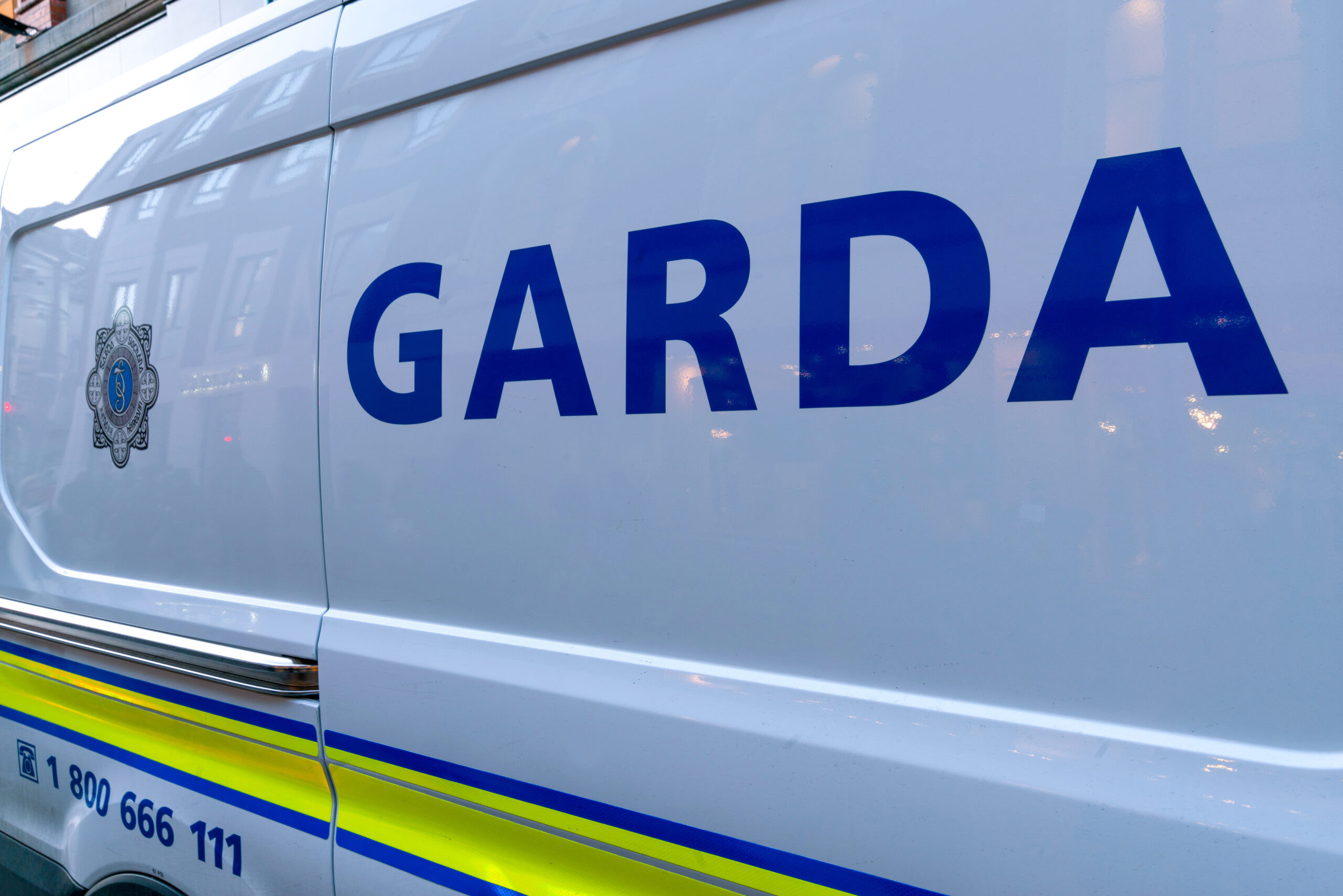 A member of the Policing Authority, an organisation tasked with overseeing the performance of the Gardai, recently shared tweets saying that Garda had “murdered” George Nkencho “with no remorse” and that Mr Nkencho had been “gunned down” by Garda,...

Karma be a fcker sometimes.

Never heard of her. But her list of eulogizers is chilling. She clearly did a lot of agitation masked as oversight. 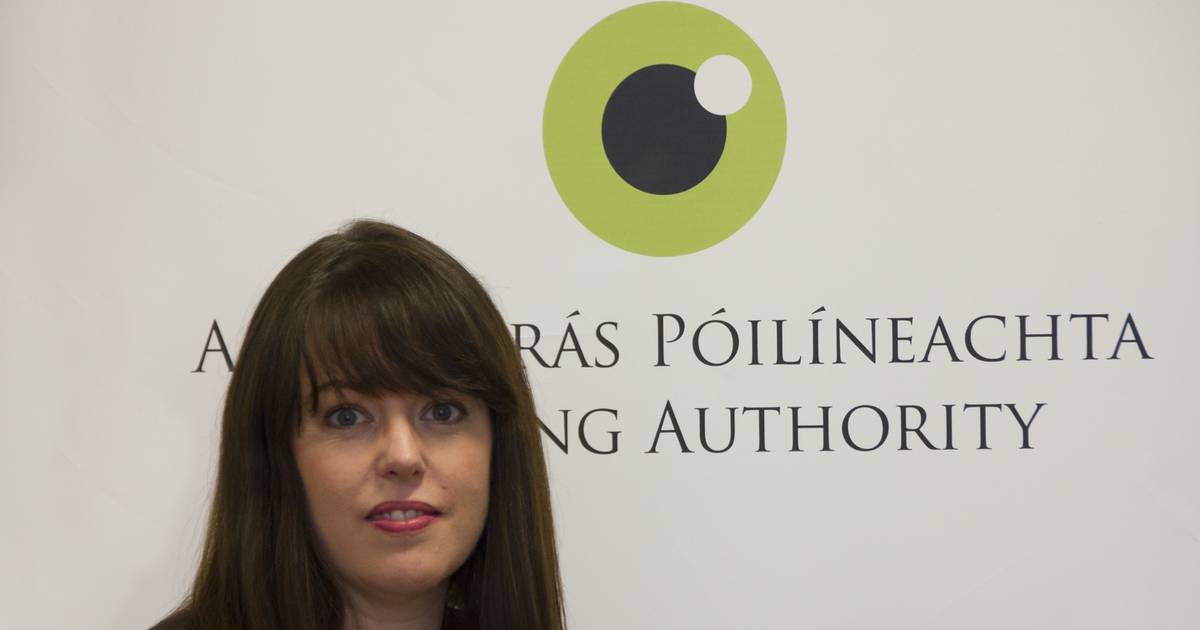 Minister for Justice Helen McEntee said she was “deeply saddened” to hear of the death of the academic who had made an “important contribution” to society through her work.

Former Amnesty International Ireland director Colm O’Gorman described her as “the most wonderful person,” who had a “fantastic legal mind”.

The Abortion Rights Campaign said it was saddened to hear of her death. “Her work, like many, made a lasting change in Ireland, and we are better for having agitated alongside her,” the group said.

Lawyers for Choice, a group who campaigned for the repeal of the Eighth Amendment restricting abortion services, said the law lecturer was “a clever, kind, brilliant person”.

The Irish Council for Civil Liberties described her as a “brilliant and groundbreaking academic”, who had been a “fearless voice for accountability” in Irish policing

The fact that Charlie Flanagan appointed her just shows how useless he is, and always was. Worse than useless actually

29 January 2019
The Minister for Justice and Equality, Charlie Flanagan TD, has today appointed Dr Vicky Conway and Mr Paul Mageean to the membership of the Policing Authority.

The appointments follow an application and shortlisting process run by the Public Appointments Service based on a public advertisement.

Looks like standard entryism tactics. Control the crieria for scoring applicants such that only a Left Wing Criminologist will get shortlisted. And a FG (the Law and Order Party) minister ends up appointing a Far Left agitator to our policing authority.

I’m confused would Huxley & Co be pleased or displeased?

The little horseshoe necklace instead of a cross. I better watch out for that Tell. It didn’t bring her any luck though.

“Dr Conway previously served as a member of the Policing Authority, which provides oversight of the Garda, as well as sitting on the Commission on the Future of Policing”

Just if you ever had a thought of reporting a CRIME to the GARDA or POLICE. All upper case letters, grammatical fiction, ASL as per page 666 of Chicago Manual of Styles. 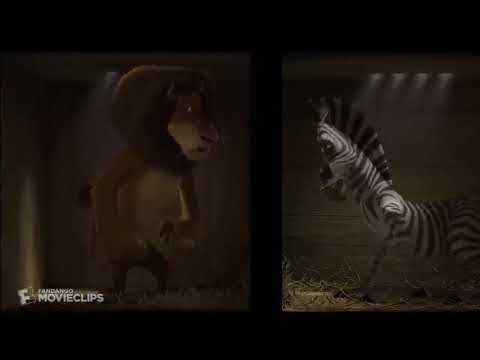 Here. Hidden messages as in most of hollywood cartoons

For all the JOBS she held, she could afford more elaborate pieces of jewellery all right. Adams auctions have great shit sometimes selling for less than scrap gold plus commission. Wearing fake jewellery brings fake karma to fake life