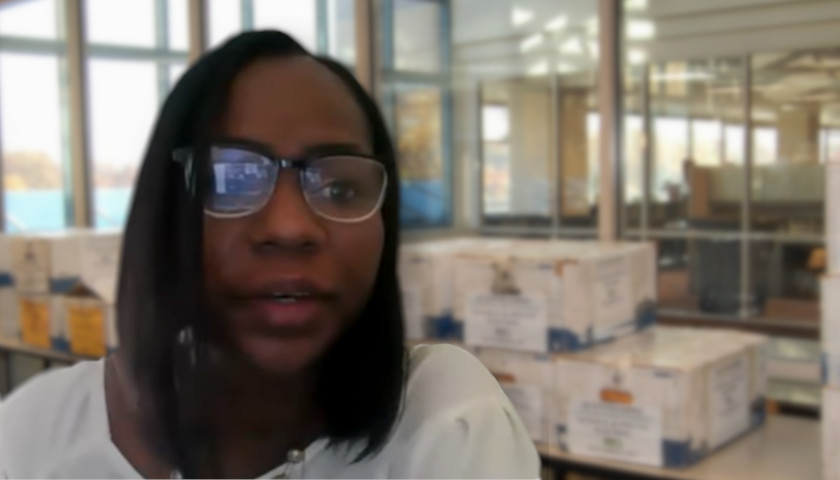 Fulton County Election Official Admits Chain of Custody Documents Missing for 2020 Absentee Ballots Deposited in Drop Boxes In a stunning admission about the critical chain of custody documents for absentee ballots deposited into drop boxes in the...

The total number of absentee ballots whose chain of custody was purportedly documented in these 385 missing Fulton County absentee ballot transfer forms was 18,901, more than 6,000 votes greater than the less than 12,000 vote margin of Biden’s certified victory in the state.

Have you noticed that they are now admitting I was right about everything they lied about before the election?

Not if it is something like a plausible mis-direction. Keep the enemy guessing yada yada… 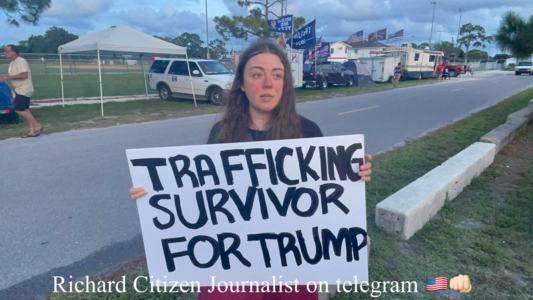 Donald Trump may be ‘canceled’ by the Democratic Party and big tech platforms, but the American people are showing once again that […] More

A post was merged into an existing topic: Reports US Capitol Building has been “stormed”

Trumps Speech is Blowing Up the Internet

As the meme on the net suggests, the world went from Free Donuts to No Jab No Job Mandatory or Die in France, Greece and elsewhere, I think we can call that an escalation.

What is the panic?

On the same day Trump issued this statement via his website (it never closed, he never stopped releasing statements MSM yanks your chain, maybe more on that later if it doesn’t come out soon)

Despite the fact that the 2020 Presidential Election was Rigged and Stolen, and while numerous people, including the outside public, were saying we should bring in the Military, I never even gave it a thought. The writings within these third-rate books are Fake News, and “General” Milley (who Mattis wanted to send to Europe in order to get rid of him), if he said what was reported, perhaps should be impeached, or court-martialed and tried. Never once did I have a discussion with him about bringing in the Military, or a “coup,” which makes sense, because I lost total confidence in him and the way he handled himself on our little walk to the church. He tries to be a tough guy, which he is not, but he choked beyond belief as soon as a microphone was stuffed in front of his face or, at the mere sight of the Fake News Media. So, there was no talk of a coup, there was no coup, it all never happened, and it’s just a waste of words by fake writers and a General who didn’t have a clue. What there was, was a Rigged and Stolen election, and those facts have come out, and are coming out, loud and clear. Because of the Rigged Election, our Country will suffer like perhaps never before with open Borders, Crime, and Inflation, which will eat everyone alive!

Trump putting even more distance between ideas of military involvement in elections results and himself?

Ah sure sure he’s not even president anyway right, so why the panic across the Menaces global regime franchisees to jab jab jab!!?

Then there is only 3 or something days left on McAfee dead man switch.
Plus the cover of Arizona and Georgia recount. Is it not like in Co Fulton, Georgia, they didn’t even bother to fold the ballot papers do they could fit in the envelope? …never bother your enemy with making mistakes.

Haarp made flodings in Europe. Are the DUMB together with Cern in Switzerland being flooded?

Washington DC had those big floods was it a week ago? Who knows…

The floods in Germany aren’t unprecedented. A lot of towns have a spot or wall where they mark levels in previous floods… or so says twitter. 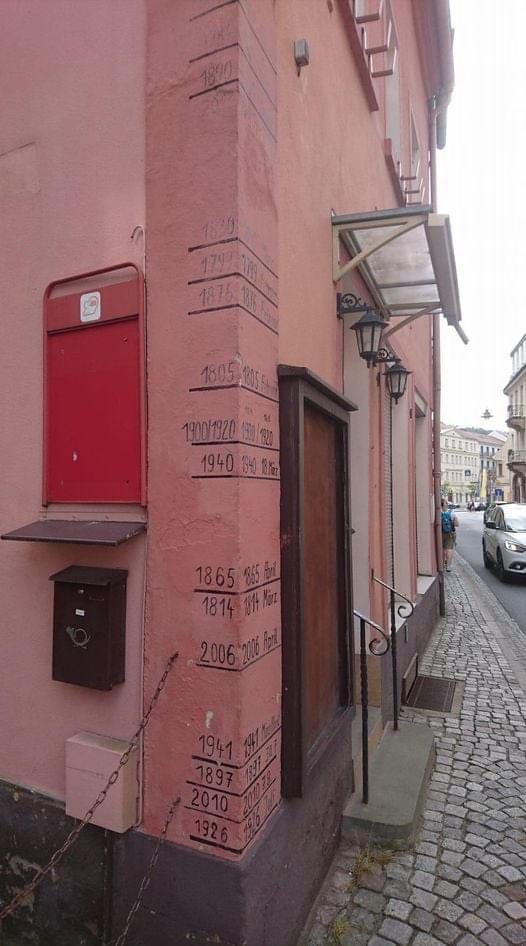 Yes, they do these in Central Europe. But the Mudfloods, Tartaria, the Cyclical Great Resets, buried buildings, Crater Earth, Anctartic passage to the Bigger Earth… and so on and on, were happening, too .
Most likely we don’t know what was really happening in mainland Europe more that 100 years ago. Was, for example, Ist and 2nd World War about the destruction of free energy harvesting buildings? Who knows.
We’ve been brainwashed before we even opened our eyes.

Ist and 2nd World War about the destruction of free energy harvesting buildings? Who knows.

I would say unlikely.

The burden of proof is always on the person making the claim.

IMHO, many of these YouTube conspiracies (conspiratainment) that have emerged in the last number of years serve as ideological chaff to spin the public’s attention away from the more plausible real world conspiracies that may be occurring. 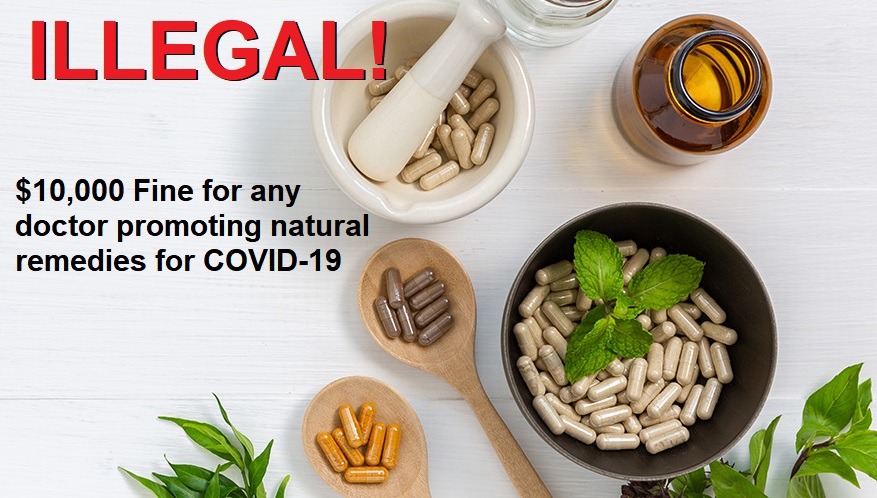 When people in Europe started dying from fatal blood clots shortly after receiving experimental COVID injections last month (March, 2021), some countries began criminal investigations over the deaths, including Italy which launched a manslaughter...

Mark Meadows: Trump meeting with his 'cabinet' (despite not having one) - CNN...

Former Trump White House Chief of Staff Mark Meadows told Newsmax that the former president has been holding meetings with his "cabinet" despite not being president. New York Times reporter and CNN political analyst Maggie Haberman has the details.

Patel Patriot begins the conversation explaining what devolution is and why Trump and the military went in this direction. The elections were stolen and they military caught them all doing it. Once the truth comes out that the [DS] cheated in the election the government will become incapacitated and the military will step in. The military will most likely be deployed around the country to control the rioting. The military will take control until a decision is made of who the president really is by following the constitution. 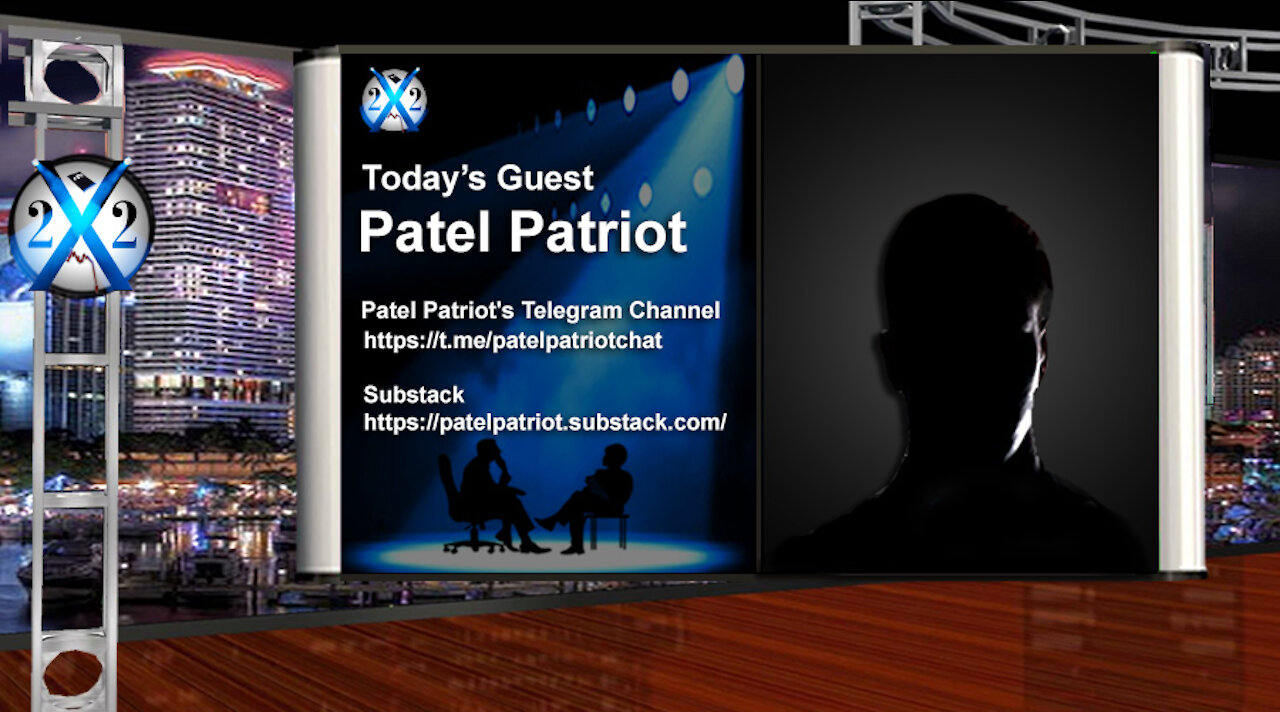 Patel Patriot-Devolution Was Strategically Planned By Trump & The Military To...

These “patriots” and their cosplay “storm”. Genuine question, once August passes and their messiah hasn’t been magically reinstated (isn’t this already the 3rd deadline?), what is their next date/month/year for the big storm to arrive?

Trump could very possibly win an election in 2024 if he runs, but this nonsense that they believe about military stepping in to reinstate him now is embarrassing and so detached from reality.

You know all those guys making noises about the mil stepping in?.. mostly working for the Feds. The recent “kidnap plot” against the Gov of Michigan shows how that operates. Almost 90% Feds setting up a few idiots for entrapment. No actual “plot”.

Lots of “glowies” very active online trying to stir things up. The actual folk who can make things happen if it starts getting kinetic have all gone grey. All of them. In the old days in any "white supremacist’ group at least 25% of all members were working for law enforcement. From what I have been hearing recently, its at least 80% plus now. And just like the old days you can be 100% certain that the guy making the most noise for “action” is working for the Feds.

Whats actually going on in the mil is almost everyone above OC-6 is a political. All the non politicals have bailed. And the people below OC-6 who care, about 1/3’rd of them, are having the age old discussion of - When do you start shooting the Colonels - when illegal orders are given. The consensus seems to be ignore and then frag if they office in commander does not get the message.

Thats why the DC Green Zone Regime are trying to build their own para military police force at the moment completely outside Constitutional control. The Capitol Police now has a budget bigger than the city of Detroit and is structuring itself more like a Nation Guard unit. That is why they have been trying to hire so many military contractors. Its also why so many traditional police officers in the Capitol Police have been committing suicide. No civilian police force has ever had a suicide rate that high.

Things got very crazy in DC in the last few months before Nixon resigned in 1974 but nothing like just how crazy the situation currently is in DC. This is early 1861 levels of utter insanity. To give you an idea of just how crazy it is in the DC Green Zone there is chatter about just how much political advantage the Regime would get by offing Biden in the next false flag operation. Its basically a huge win / win for the Dems.

This might sound totally crazy but we live in crazy times. And the Democratic Party have previous when it comes to playing a very weak hand badly. Just like they did after 1856. 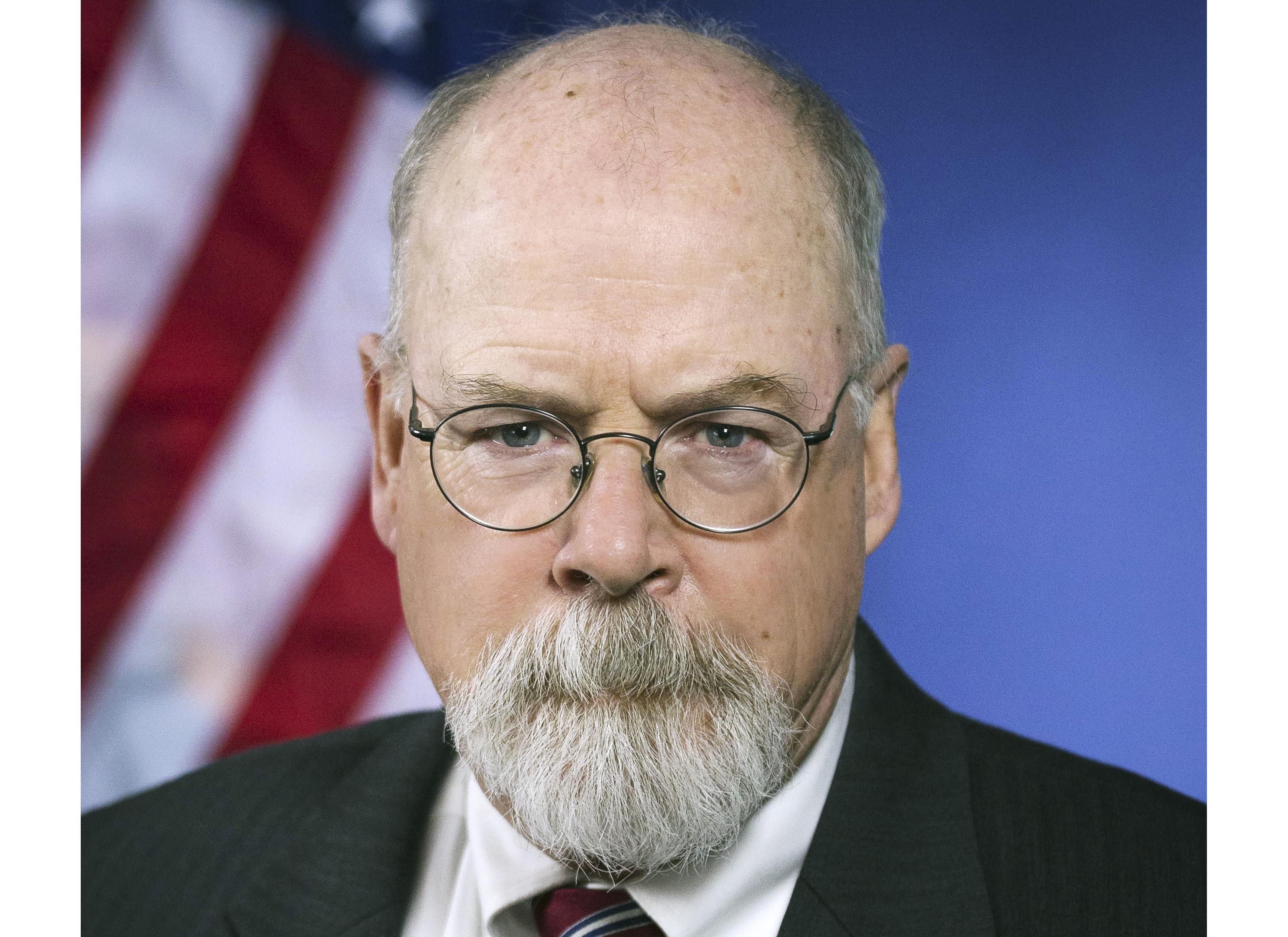 WASHINGTON (AP) — John Durham, the federal prosecutor tapped to investigate the origins of the Russia investigation, has been presenting evidence before a grand jury as part of his probe, a person familiar with the matter said Friday. 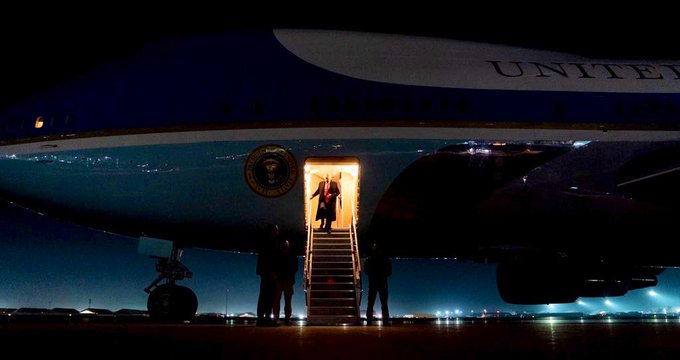