this appeared on the chans 5 days ago.

99% likelihood it was written by who it sounds like – a spotty teenager in their momma’s basement.

You should email that to John Oliver, his audience seem to love those kinds of witty observations.

President Trump discusses the recent violent riots in Kenosha, BLM and Joe Biden’s attack on his presidency in part 1 of his interview.

You’d sure hate to see this video watched and shared. A lot.

You should email that to John Oliver, his audience seem to love those kinds of witty observations.

What happened to Trump being entertaining? When I highlight a bit of entertainment you sound all butt hurt.

Trump is still entertaining.
John Oliver, meh…His show is a bit formulaic for my taste. It’s entertaining for some folks undoubtedly.
He might use your observation, but it could be a little too crass perhaps.

I always thought John Oliver was a humorless prat, even when he was working for the very funny John Stewart. Last I saw (which is a long time ago as he’s unbearable) he was just part of the “entertainment” cog in the left wing political machine, like that other Daily Show spin-off, the ultra-humorless Samantha Bee.

The Democrat says the salon owner owes her an apology after pictures of her appointment leaked.

During the pandemic, she has always worn masks in public and has chastised Republicans for not listening to US health agency guidance.

Mr Trump weighed in on Twitter, saying Mrs Pelosi was “being decimated for having a beauty parlour opened when all others are closed and for not wearing a mask - despite constantly lecturing everyone else”.

“I think this salon owes me an apology for setting up,” she added.

Gov. Cuomo: Trump had ‘better have an army’ to protect him if he comes to NYC

New York Gov. Andrew Cuomo on Wednesday all but threatened President Trump’s safety if he returns to New York City in a rant responding to an exclusive story by The Post that Trump is looking…

Notable data points in this video of short commentary, afair, have been highlighted along the way in this thread, so this short video commentary might be convincing verification of such an outlook to some and maybe utter horseshyte to others, such are these times of luminous polarisation in this transient collective immersed reality, or intermind. 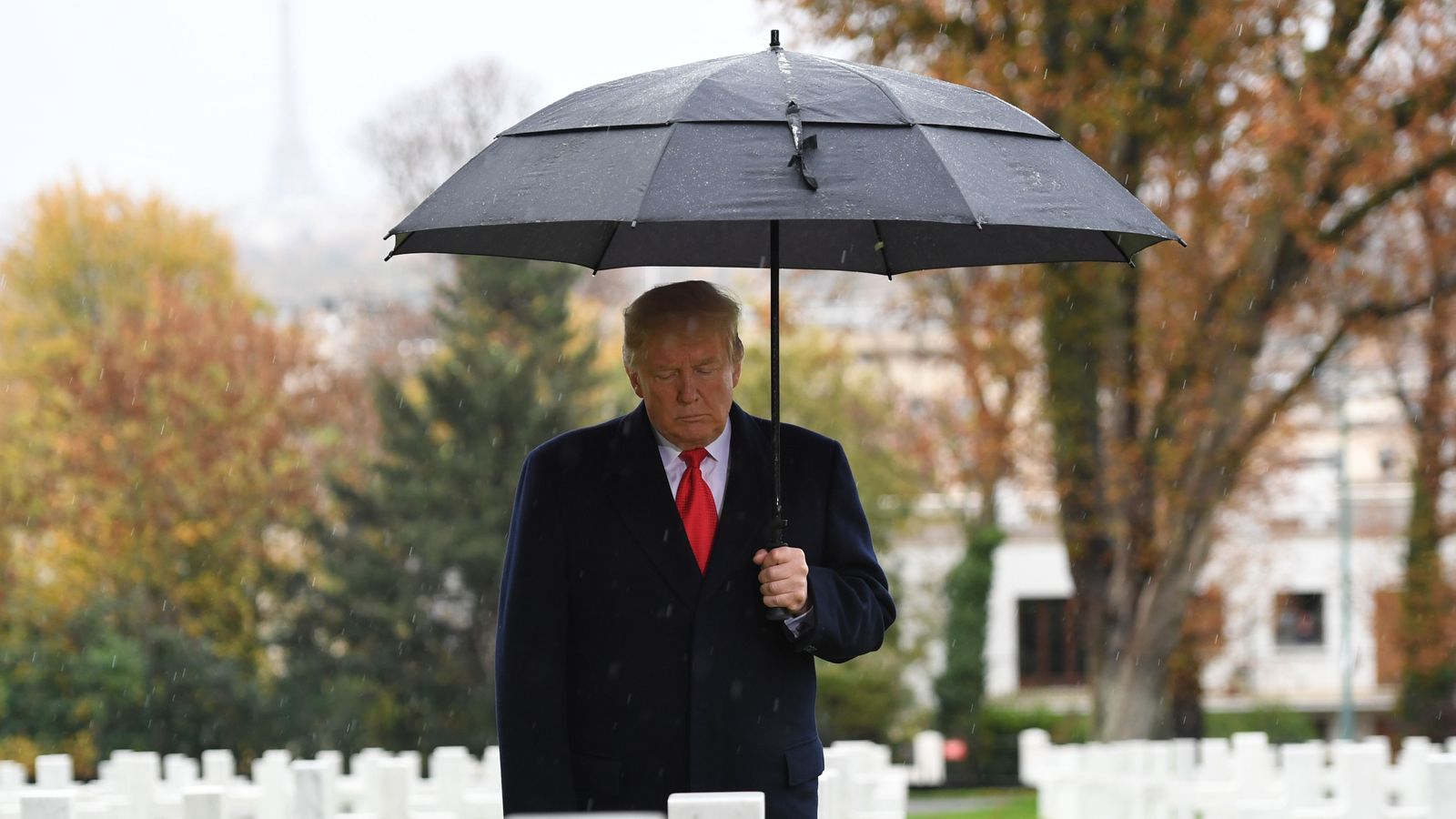 The US president allegedly asked aides: "Why should I go to that cemetery? It's filled with losers," according to a report.

Fits a pattern but im sure the truth will come out

Incorrect according to none other than your favorite arch-nemises of Trump, John Bolton

He got support from an unlikely source on Friday when John R. Bolton, his former national security adviser who has broken with him and called him unfit for office, said he was on the trip in question and never heard Mr. Trump make those remarks. “I didn’t hear that,” Mr. Bolton said in an interview. “I’m not saying he didn’t say them later in the day or another time but I was there for that discussion.”

Please read excerpts on this link from Bolton’s tell-all book ‘in the room’ for the entire trip. Kelly, marine pilots and security cancelled trip against Trump’s wishes but press blamed Trump because bad man.

The pattern this fits is the confirmation bias pattern. The bigger the lie.

The Atlantic article is an exercise in confirmation bias. Cf Russiagate and various self-important US Diplomats wheeled out with hearsay regarding the Ukraine hearings.

How about some hearsay about Joe Biden’s dinners with Xi during Hunter Biden’s state visit to China.

It didn’t happen because Bolton didn’t hear it? Is that what you’re saying?

Do you deny he repeatedly denigrated McCain and his captivity?

Do you deny he had a feud with the parents of a dead soldier? 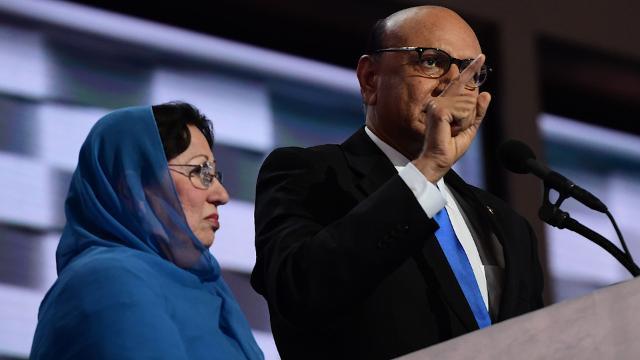 Khan attacked the Republican nominee as unfit not just for the presidency.

Whatever else it shows how his narcissism and thin skin overwhelm any political considerations/normal human response.

Do you think Trump is out of line with the rest of the West re Russian poisoning?

Allegations made anonomously off the record vs. Facts

Bolton (the neocon militarist) if he had this take-down grenade he would have thrown it.

Here is an on-the-record fact:

While in China, Vice President Biden inadvertently stepped into the U.S. culture wars with a seemingly off-hand comment about China's one-child policy that has caused American abortion opponents to rebuke him.

Guy is a China apologist and China enriched his family.

Here are some patterns to ponder:

Do you think 35-years on a Senate salary made working class Joe and his family multi-millionaires?

Just as Hilary’s only ever commodity trades turned out to be 100 x multi-baggers for the human rights lawyer.

In 1978 and 1979, lawyer and First Lady of Arkansas Hillary Rodham Clinton engaged in a series of trades of cattle futures contracts. Her initial $1,000 investment had generated nearly $100,000 (equivalent to $352,269.6 in 2019), when she stopped trading after ten months. In 1994, after Clinton had become First Lady of the United States, the trading became the subject of considerable controversy regarding the likelihood of such a spectacular rate of return, possible conflict of interest, and ...

So you’re saying it didn’t happen because Bolton didn’t hear it. Thanks for that contribution.

I am leaning towards it didnt happen.

You see, fair-minded people can see that the media is on Biden’s team. Note the soft-ball questions to Biden asking him to condemn alleged remarks.

If they were made (out of hearing) you can be assured that something so crass would have be repeated to the NSA as a leading member of the presidental party (he is a prominent Trump adversary) and leaked during the contemporary press firestorm over his non-attendance. That’s guaranteed.

But here is where your confirmation bias comes in and the above doesnt fit your pattern.