More and more reports of bus cancellations due to driver shortages 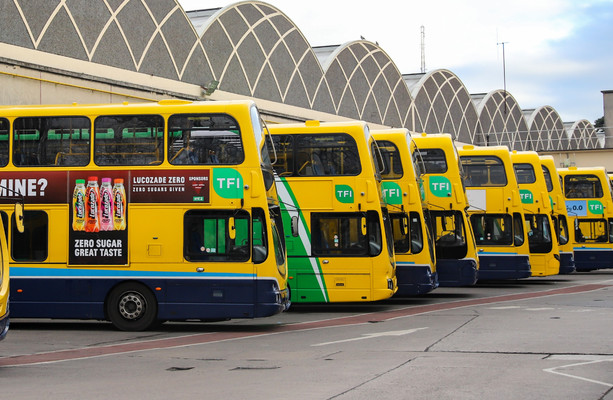 Dublin Bus has 150 vacancies to fill, while Go-Ahead has 45 roles. 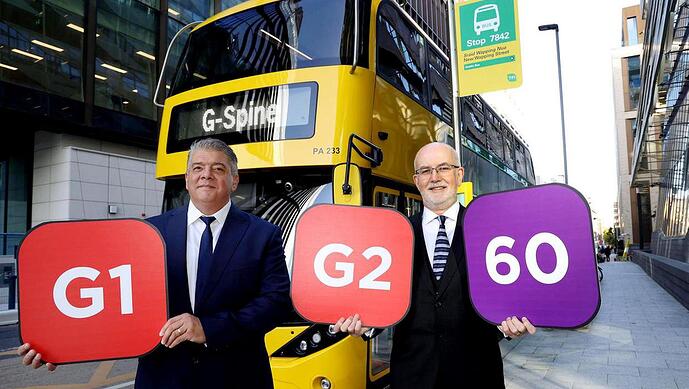 A new Dublin bus route has been labelled “shambolic” as it is “riddled with delays and cancelled services”, according to a Fine Gael senator. 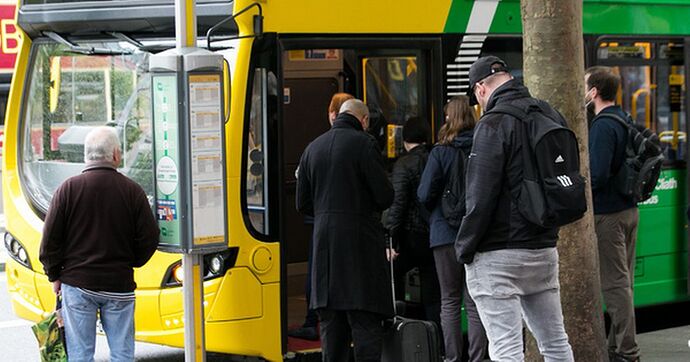 No-shows of north Dublin buses due to Covid and recruitment issues, NTA says

Locals are reporting problems regarding the reliability of Go-Ahead routes 236A, which serves Blanchardstown to Damastown IBM and the 238, which runs from Lady's Well Road to Tyrrelstown 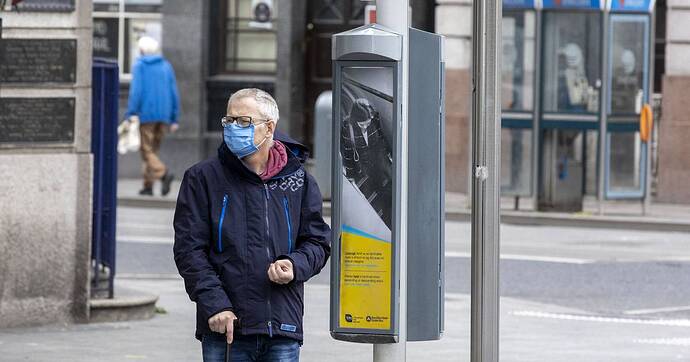 Bus drivers may be added to ‘critical skills’ shortage list 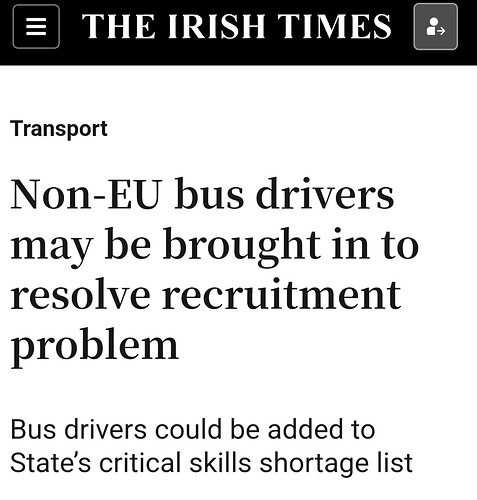 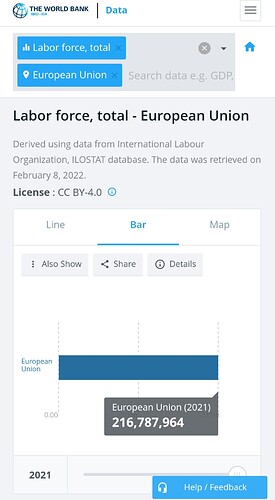 How can anyone afford to drive a bus when the cost to rent a gaff is €2k a month?

The result will be, and is, an increasing number of people per household. Third world overcrowding eventually.

This is the ireland, EU, UK , Canada, NZ and Australia being created. All focused on short term problems, causing bigger long term ones.

It is no exaggeration to say that the most prosperous and advanced nations the world has ever seen are on route to self extinction. Birth rates are already below replacement.

r/ireland - Does anyone here drive for Dublin Bus? If so, I want to know -... 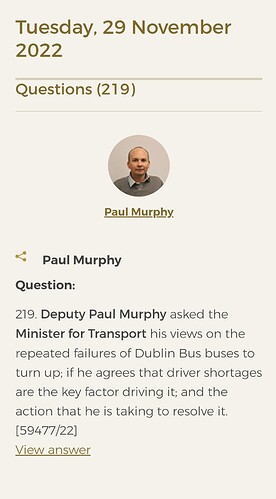 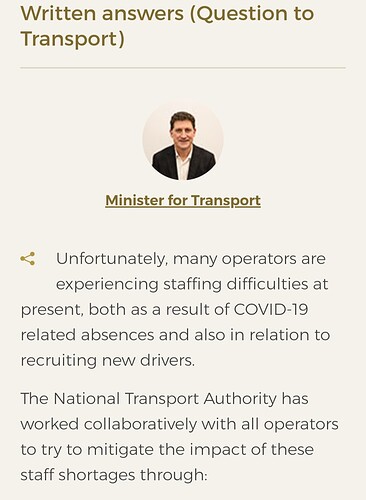 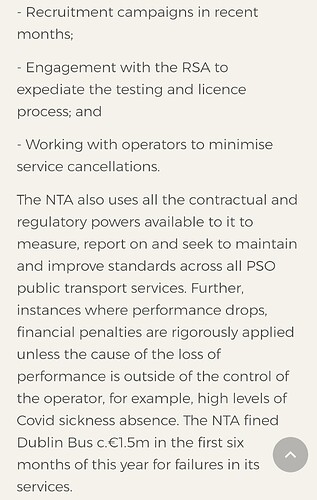 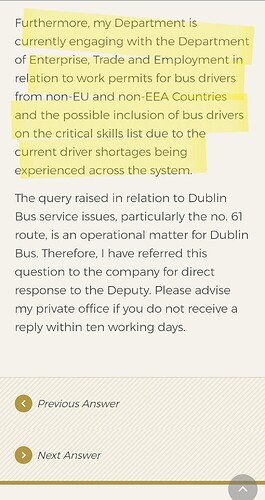 Was over in New Zealand in August and they have a massive shortage of bus drivers is their big cities. The State had just agreed to fund big pay rises to attract them in