Can Rod the Dog resist such a tasty treat?

There is only one tenant in town these days with pockets deep enough and an insatiable appetite to tackle this fabulous fixer upper with a planning veto in the back pocket.

Coahces or Court Injunction - which will get there first? 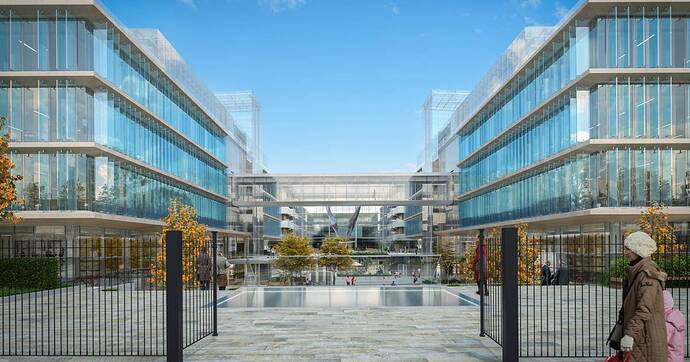 Twould be very handy. Minutes walk from all, all the embassies.

Actually Nah, I don’t think so, but they’re free to have a go themselves. Don’t listen to me.

Less privileged communities are bearing the brunt of the refugee burden, leaving them vulnerable to exploitation by far-right agitators

Once it was the totem pole of the Celtic Tiger where bedraggled debutantes ate breakfast at dawn and Seán Dunne, the era’s most ostentatious developer, proposed building a diamond-shaped skyscraper. Now the old Jurys hotel in Dublin 4 is a padlocked Sodom and Gomorrah. The lights went out about three years ago. A security company’s notices on the perimeter warn against trespass and all that is missing is the tumbleweed. As evening rush-hour traffic inched past its gates last week, the morality soap opera encapsulated by the former hotel took a new and disconcerting twist.

Homeward-bound in their bumper-to-bumper cars, many commuters would have been listening to live radio coverage of a protest that was under way outside the TraveLodge hotel in Ballymun, where some asylum seekers are residing temporarily. Much of what was said was vile. One demonstrator complained that “men of military age” were staying there without “Garda vetting” and that mothers were terrified for their children’s safety. Her words echoed the horrible presumption of criminal guilt being recited at other protests taking place simultaneously in various parts of Dublin. The reporter listed the locations as Drimnagh, East Wall and Clondalkin. Tallaght, Finglas and Ballyfermot have had their share of demonstrations too.

An asylum applicant who gave his name as Ahmed, talked about the fear inside the hotel, where women and children who have endured unthinkable vicissitudes were listening to chants of “get them out”. The protester denied racism was the objectors’ motivation, and claimed to be taking the action “for Ireland and the Irish people”.

Not in my name, many listeners might have thought, and rightly so. But how many motorists idling in the Ballsbridge traffic looked at the decanted Jurys hotel and thought “hold on a minute, there’s something not right here – why are the 404 en suite bedrooms in there not being used for emergency occupation?” 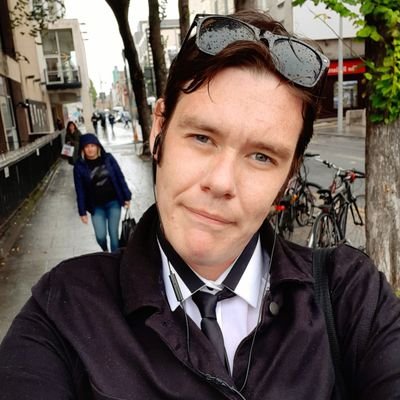