Dumbing down of Irish Education

Purely anecdotal, but does anyone else feeling like the Education system in Ireland is gradually dumbing down?

The Minister for Education has described the proposed Senior Cycle reform plan as a "deliberate move to reduce stress on students".

LC Maths cycle was also made easier a few years ago.
You also only need 30% now to pass a subject instead of 40%

Big pressure to get non-EU students who pay big fees. The vast majority must be given a pass so the gravy train doesn’t dry up 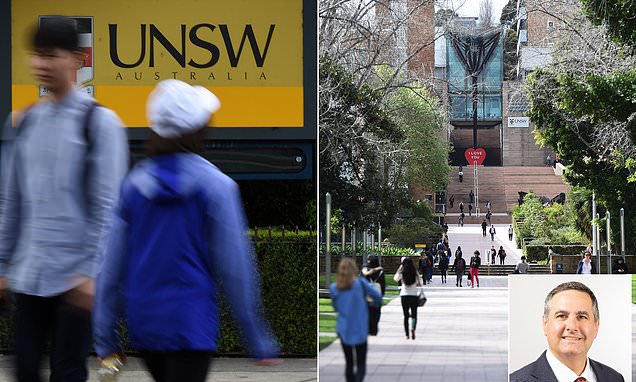 The University of Sydney alone has received 135 complaints about academic assessment in the past year and said a significant number of them involved allegations of unfair marking.

I remember looking for log tables in recent years. I remember the green cardboard-ish cover with all the trig functions & equations printed, and the very thin paper with all the logs, cosines etc. inside. I then wanted them again for something, and looked around for a copy. The ones now… nothing like them

I did get similar books off eBay in the end, but not our old LC ones

A book I read years ago, “Dumbing down” is kinda prophetic. Yes, I now think it’s intentional,

Never go old or out of date… 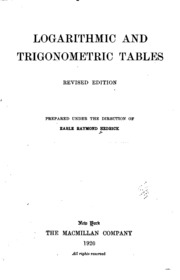 Book digitized by Google from the library of the University of Michigan and uploaded to the Internet Archive by user tpb.

Oh thank you! I did buy a copy of Castle’s five figure logs off eBay (from the 60s) but never got around to looking forward a pdf copy.

The Flynn effect is the rise in IQ with each new generation.

However, when the new test subjects take the older tests, in almost every case their average scores are significantly above 100. Test score increases have been continuous and approximately linear from the earliest years of testing to the present.

Some research suggests that there may be an ongoing reversed Flynn effect (i.e., a decline in IQ scores) in Norway, Denmark, Australia, Britain, the Netherlands, Sweden, Finland, and German-speaking countries,[4] a development which appears to have started in the 1990s

Not sure where if anywhere this belongs. All women; reminds me also of how fcuking deliriously happy I was and how I’ve had a far better work life, since I decided to go it alone 25 years ago. 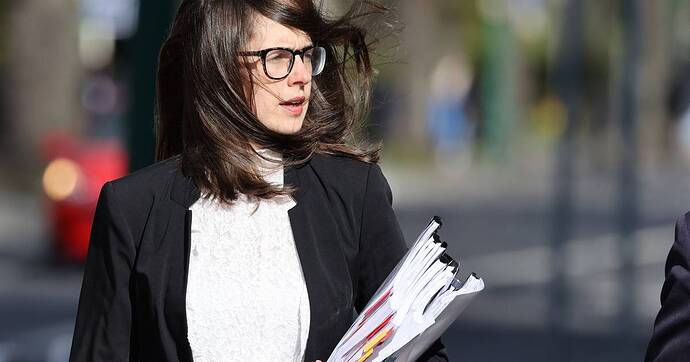 WRC hears of clash with department head over invitation to lunch 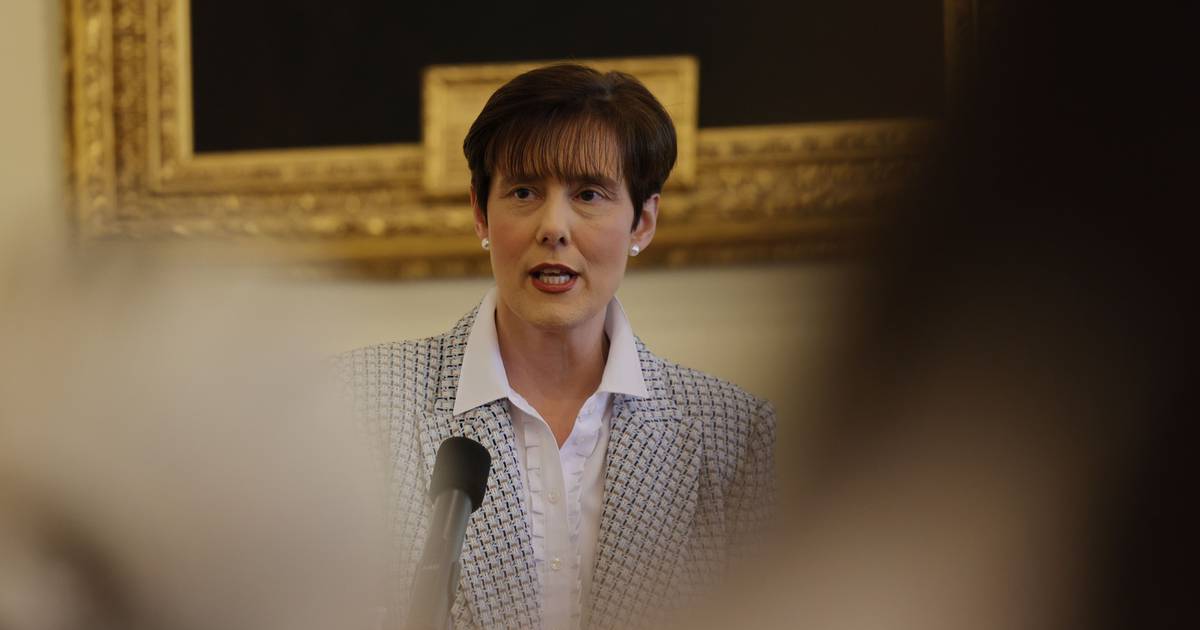 Pupils taking the ‘Politics and Society’ subject as part of Ireland’s Leaving Certificate exams — an examination process similar to England’s A-Level system, which largely determines what universities a high school leaver is able to go to — were presented documents praising BLM and promoting the concepts of “White Privilege” and “Micro-Aggressions”.

Split into two different levels — higher and ordinary — for the purpose of assessing students of different competencies in the subject, both of the nationwide exams conducted earlier this week contain material pushing concepts frequently associated with the far-left.

For example, in the ordinary level paper, students were asked to examine two sources and answer questions about “undocumented” (illegal) migrants. 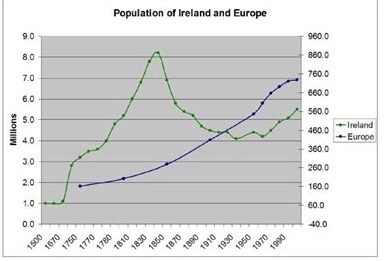 I used to be in favour of immigration, especially for healthcare workers, which we are short of. Now I’m older I realise that’s because we treat our own nurses & doctors so shit that they emigrate. Population replacement, and it’s accelerating. 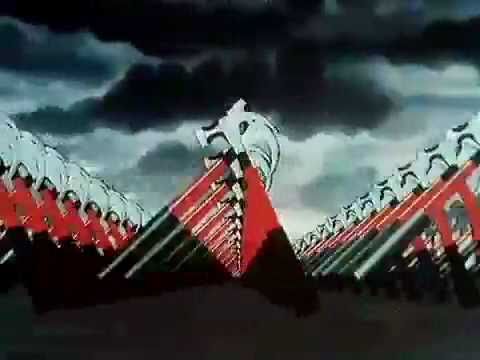 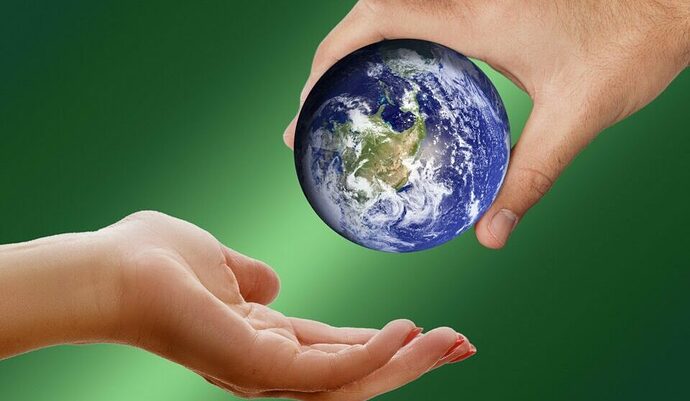 As boring as predictable as all that is and with the omission of any mention it seems of the Constitution, critical thinking will be a Hate crime and you will go to prison for simply being free.

That is the plan, bottom line.

Offence of inciting hatred on race, religion, or ethnic grounds 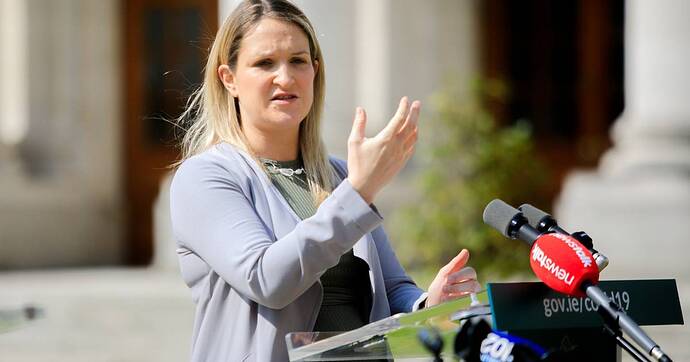 You will own nothing and be happy.

but, If you think you own something, you will go to jail. 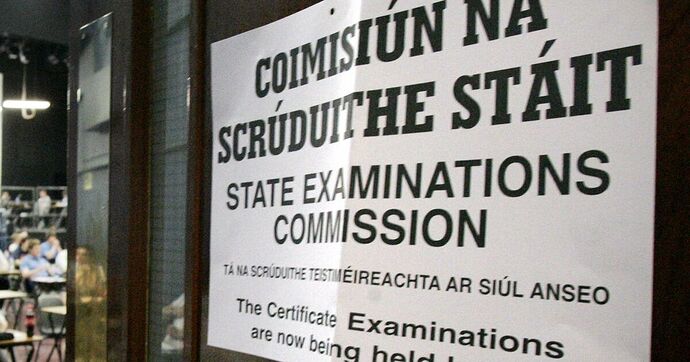 'Ireland may suffer in the future' due to 'simplified' junior cycle geography...

At junior cycle, geography is examined as a common level subject which, teachers say, will make the leap to Leaving Cert and third-level studies much harder

2005, UN move on education globally - The Holocaust and the United Nations Outreach Programme

PricewaterhouseCoopers (PwC) in the UK has scrapped a long-standing requirement that new recruits hold at a university degree of at least 2.1 grade as it looks to widen the pool of potential recruits.

However, the global financial services giant’s Irish arm has stuck with the 2.1 minimum requirement for entry level recruitment here.

In the UK, PwC said it has made the charge as it seeks to attract people from less advantaged backgrounds into entry level jobs and internships.

ESG, remember voting for them…they must have won the last three elections…

Boosting the diversity, including the numbers of employees from a variety of genders, ethnic and religious backgrounds and socio-economic classes is becoming a significant focus for some employers both to meet shifting regulatory and reporting requirements and to widen the pool of potential staff in a tight labour market.

Most graduates of UK universities do achieve a 2.1 or higher second class honours grade in their degree. Just 14pc of British graduates got a 2:2 last year, according to the Higher Education Statistics Agency, while 3pc got a third-class degree. Over 80pc achieved a 2:1 or a first-class degree.

Their qualifications are inflating faster than their housing

Whether you are looking to keep track of the numbers, make tax simple or adapt to changing environments, our people have the knowledge and capabilities to help you. Get in touch with our people with experience and expertise in your sector.

1 token ‘partner of colour’ (IT consultant) 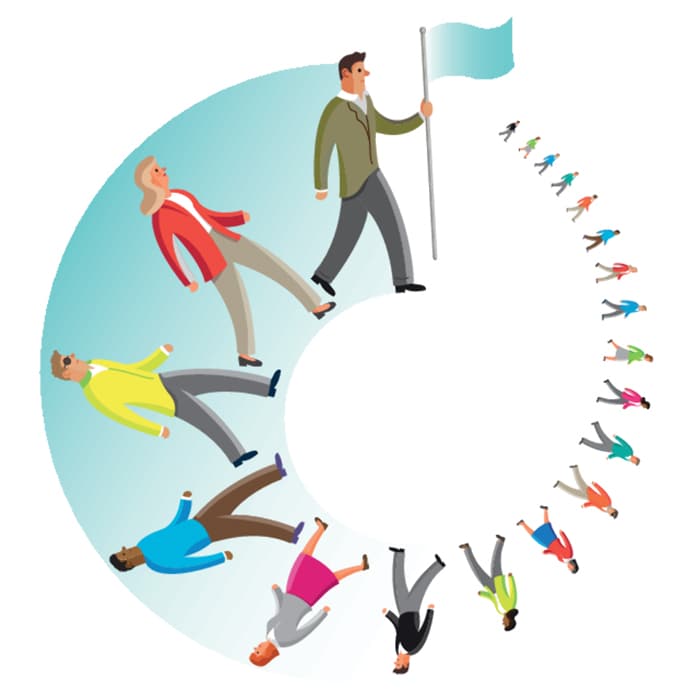 We develop outstanding leaders who team to deliver on our promises to all of our stakeholders.

Are the Big 4 a bastion of white supremacy? Do we “need to have the conversation”? Or is there some other reason for this? 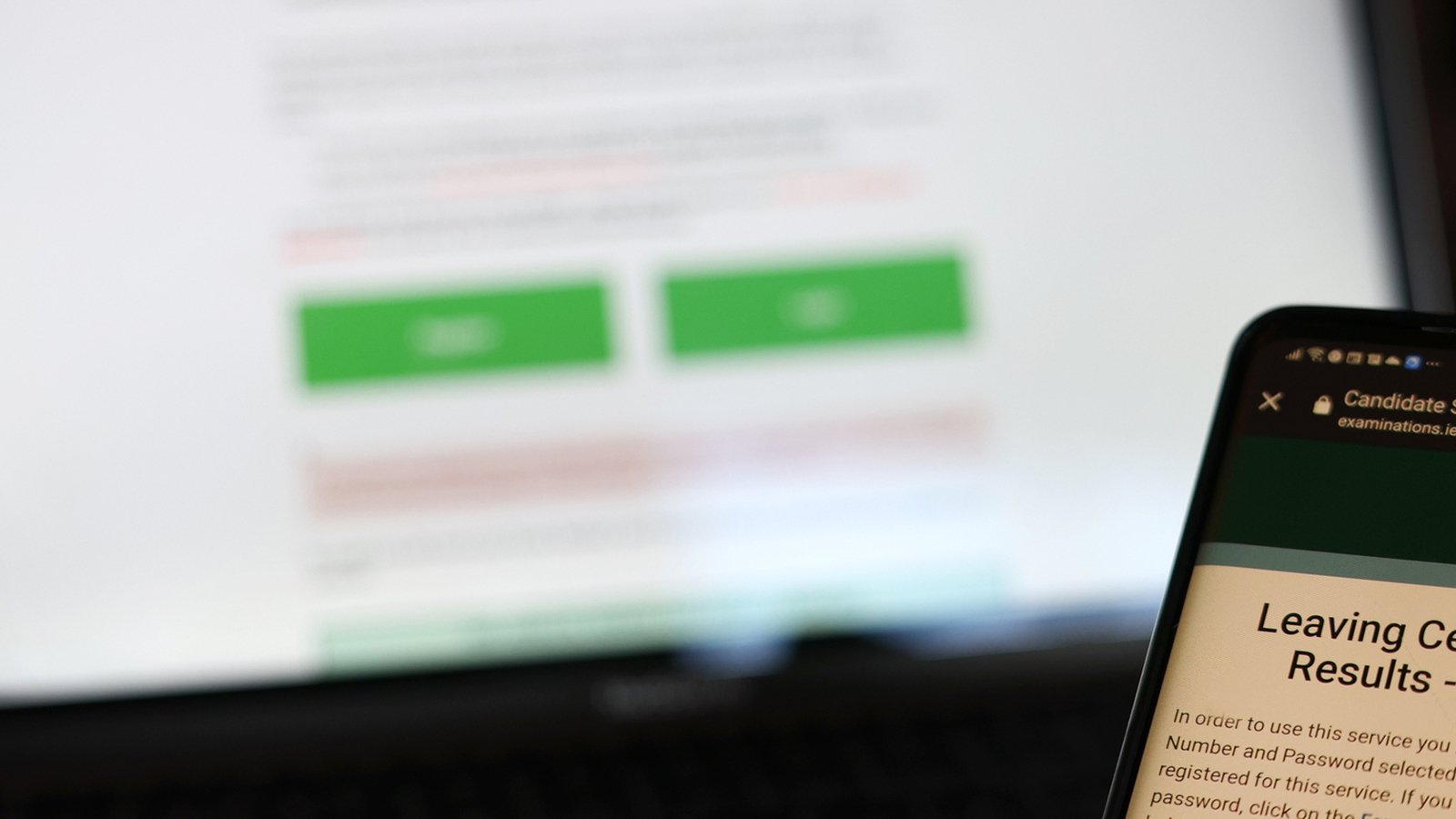 This year's Leaving Certificate results, published today, have been artificially boosted in order to comply with a commitment made by the Minister for Education earlier this year.