🇳🇱 Dutch Vs The Meance 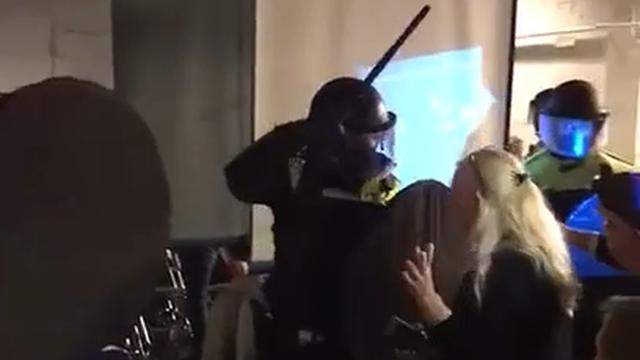 NETHERLANDS, EU: SHIT GOT CRACKING ABOUT AN HOUR AGO IN AMSTERDAM.

Netherlands, EU: Shit got cracking about an hour ago in Amsterdam.

Riot police with batons and shields tried to break up a crowd of several thousand who had gathered in the Dutch capital to protest against Covid-19 lockdown measures and vaccinations.

The man in the video could lose the use of his hand, and the cop still beating him too, while the dogs is chomped and locked hard, ah sure it’s ok, he’s probbaly a freedom loving racist and misogynist anti-vaxxer.

The use of dogs on crowds is cowardly, and is sickening, barbaric and medieval, but do not forget, the Menace forces in Ireland brought out the dogs too. No qualms maiming and disfiguring people if that’s what it takes to make you believe.

The Letter from Mark Rutte to Klaus Schwab here

Rutte caught by the short and curlys

Mark Rutte, Dutch Prime Minister, is caught lying in parliament. When asked what he thought about covid and the Great reset announced by Schwab in his book he denies he even read it and dismissed it as 'conspiracy

Dutch farmers very angry after politicians’ decision to closes dozens of farms and cattle ranches to reduce nitrogen by 30%.

Video: Kill Me Now 🇳🇱 (@ih8evrybdy): "This will come to Ireland but will our farmers be bought off or will they take a stand to ensure our food supply?"|nitter

@
This will come to Ireland but will our farmers be bought off or will they take a stand to ensure our food supply?
Earth Lockdown - "Climate Change", the final move to enslave the world real good
Open_Window June 29, 2022, 11:45pm #8

@
Lochem Netherlands 🇳🇱 Boom 💣 Farmers Protest #boerenprotest 💣 🔥 In retaliation to the proposed Govt Nitrogen Emission Cuts, The Farmer's give Lochem Town Hall a healthy dose of their own Horseshit 🐴💣🔥👊

@
Holland closes dozens of farms and cattle ranches to reduce nitrogen by 30%. Angry and hungry farmers block the nation everywhere.

@
Dutch farmers aren't just fighting for themselves, but for everyone, their government have pledged to cut nitrogen use by half by 2030, killing off many farms, meaning meat will sky rocket in price. #boerenopstand #Boerenprotest #Farmersprotest #Dutch #boerenprotesten

@
#Netherlands Dutch police detained protesting farmers, but were forced to let them go The police station is completely blocked by tractors, which simply forced the police to obey the people. #boerenopstand #Boerenprotest #Farmersdefenceforce #Farmersprotest #NoFarmersNoFood

@
#Netherlands Dutch police detained protesting farmers, but were forced to let them go The police station is completely blocked by tractors, which simply forced the police to obey the people. #boerenopstand #Boerenprotest #Farmersdefenceforce #Farmersprotest #NoFarmersNoFood

The complete chaos that is about to break out in the Netherlands is not only about nitrogen policy. This was the last straw. The result of the allowance affair, corona, constantly lying, giving away our country to Europe and putting the Dutch in second place. #farmer’s revolt

Talk of the Truckers and Fishermen to join Monday, doesn’t take much to bring all of Holland to a halt. 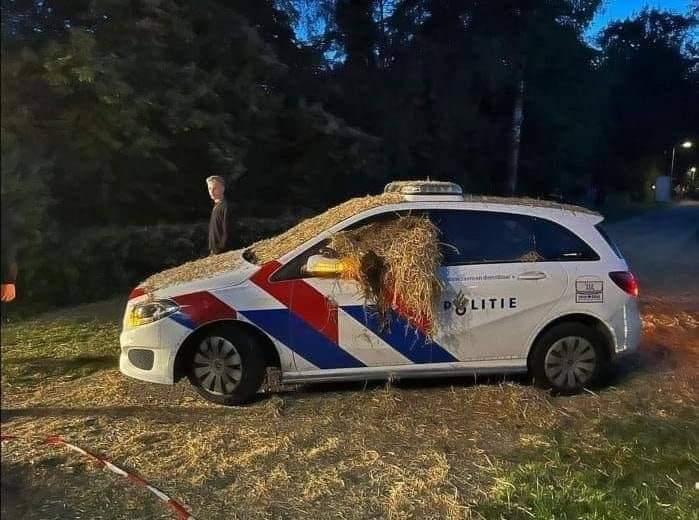 @
While European citizens are hungry and can't make ends meet, EU politicians enjoy with songs and dances. They are our real enemies.
Open_Window June 30, 2022, 1:58pm #12 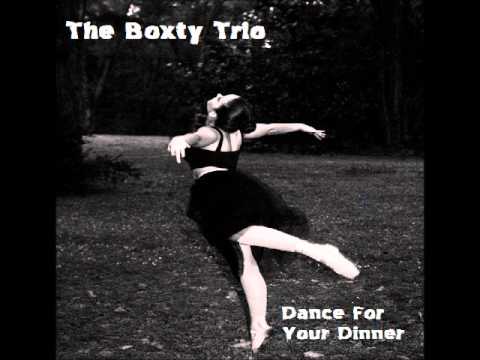 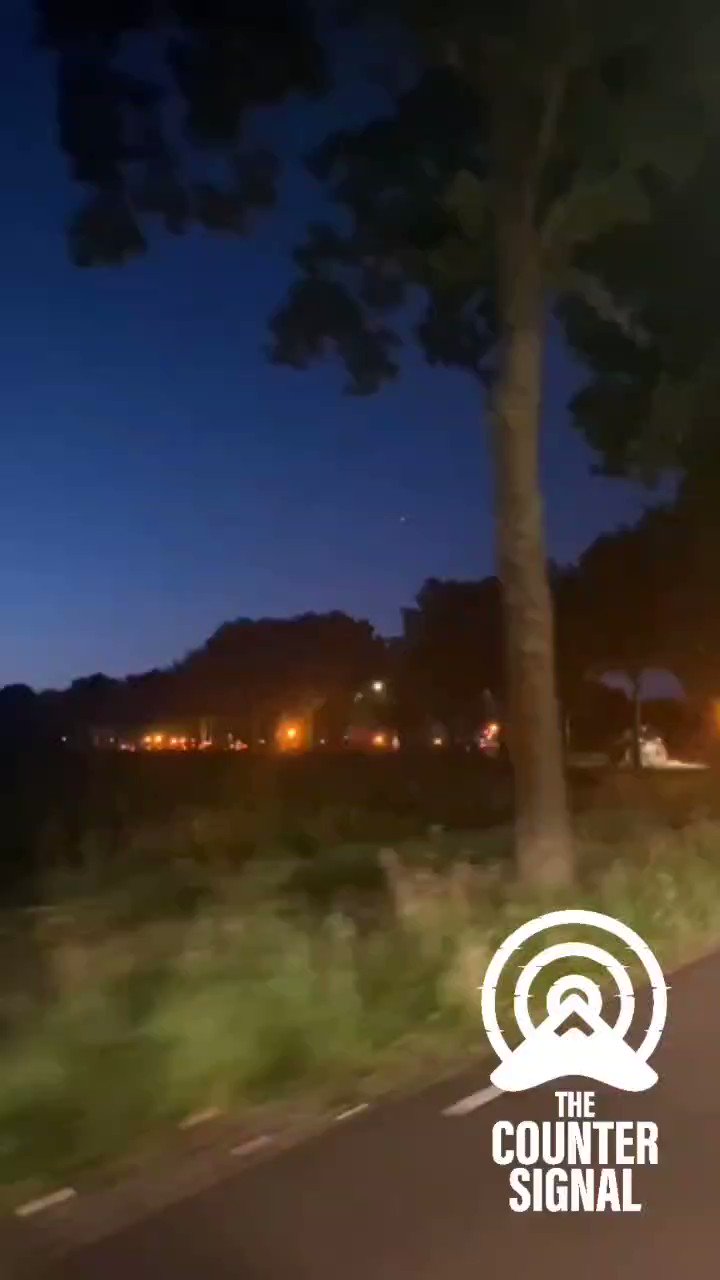 @
RIGHT NOW: Tractors, Trucks, and cars are taking to the highways of the Netherlands to protest the new WEF laws that protesters say will destroy farming in the country as they know it. https://t.co/363xQ3IVwh. #HonkHonk #boerenprotest
1 Like
Pill July 4, 2022, 3:30pm #15 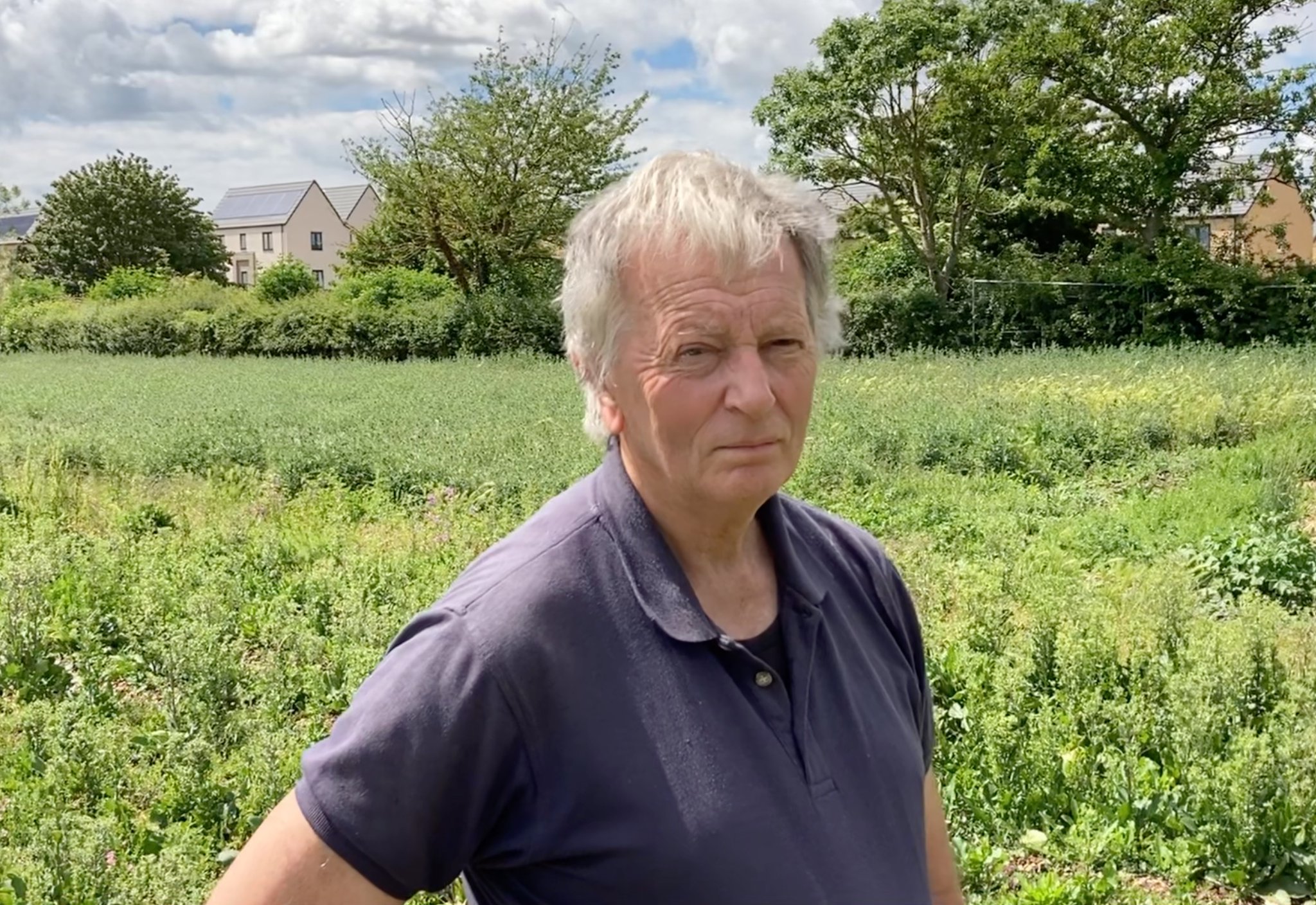 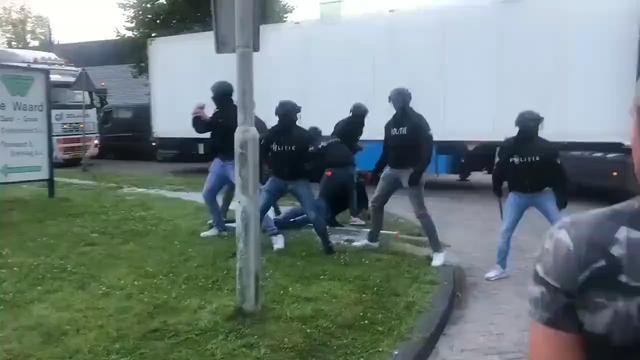 Masked state thugs attacking and dragging away farmer protesters in the Dutch...

WTF is the kn*b even on about?

@
WEF & GOVERNMENTS - 4 Food Hubs. This project will bankrupt small scale farmers & producers. A system of global food production, controlled by unelected elites who will decide your future. Stand with Dutch farmers, or this is the final destination.
Open_Window July 5, 2022, 8:29pm #19
@
Pill July 5, 2022, 8:46pm #20

@
NETHERLANDS - supermarket shelves in the Netherlands today. No farmers, no food. It’s a matter of fact. https://t.co/wTojYGWMlH
next page →