“ The common enemy of humanity is man. In searching for a new enemy to unite us, we came up with the idea that pollution, the threat of global warming, water shortages, famine and the like would fit the bill. All these dangers are caused by human intervention, and it is only through changed attitudes and behavior that they can be overcome. The real enemy then, is humanity itself.” – Club of Rome The First Global Revolution

1991 words comes to you today via marketing masquerading as “lifestyle” choices.

A report from the UN found “unequivocal” evidence that humans are driving climate change.

A major UN report has painted a bleak portrait of what could await the world if effective steps are not taken to combat climate change. Put together by the IPCC (Intergovernmental Panel on Climate Change), they found it’s “unequivocal” that humans are driving climate change, and that global temperature rises would likely top 1.5 degrees over the next two decades.

234 authors from 66 countries that worked on #IPCC’s latest #ClimateReport have made history today. The Working Group I contribution to IPCC’s Sixth Assessment was approved in IPCC’s first ever virtual approval session.

Thank you to all involved that made this happen. https://t.co/JhfBVi7bRb

The results vary from extreme weather patterns to rising sea levels, which are already becoming increasingly evident in many parts of the world. And while the weight of responsibility fundamentally sits on governments and multinationals, there are still plenty of things ordinary people can do to try and combat the climate crisis.

Here are just a few of them…

In 2020, a wide-ranging report put car-free living at number one on it’s list of most impactful changes within reach for ordinary people. Binning off your car altogether is obviously the dream, but using it less might be a more realistic goal. Cycling to work helps both the planet and your cholesterol, while public transport and ride-sharing services are far preferable to private car journeys. Switching to electric or hybrid vehicles is also an obvious win, although their impact isn’t reduced to zero.

One single long haul flight can generate more emissions than the average citizen produces in a year, in several countries, so yes – it’s a biggie. Quality is just as important as quantity, and sticking to short haul is a really good start. Instead of sitting by a beach in Bali, sample the sea off Sicily, or trade Machu Picchu for the Alhambra. If and when you do fly long distance, choose nonstop flights where possible, and consider carbon offsetting.

You probably already have an opinion on veganism, but there’s good cause to embrace green eating without even touching on the cultural or ethical aspects. A 2017 studyfound that red meat can have up to 100 times the environmental impact of plant-based alternatives, thanks to methane emissions and the heavy demands of livestock farming.

Again, you don’t have to live in a cave subsisting off dried grass. Vegetarian and pescatarian diets also tend to be better than going full carnivore, or you could simply eat meat a little less often. Consider starting small with Meatless Mondays, or swapping out a certain number of meals a week.

Science has long warned us that we need to limit temperature rise to 1.5°C degrees.

Moving beyond that, even if just marginally, could risk calamity for humanity.

Limiting temperature rise is still possible - and crucial - but only through bold and concrete #ClimateAction. pic.twitter.com/wlWTjMzssp

Waste is bad for carbon emissions pretty much wherever it resides, and few industries are more wasteful than fast fashion. According to the World Resources Institute around 20 items of clothing are manufactured per person per year. A lot of clothes are produced unsustainably, so consider buying vintage, looking for the Fairtrade logo, or best of all, wearing what you’ve already got.

Clothes are among the most overbought commodities on the market, but the principle holds across the board. Don’t buy loads of stuff you don’t need.

Insulating your walls and roof takes the pressure of your heating system, aiding both the planet and your wallet, and may even be DIY-able for confident homeowners. A smart thermostat can provide similar services, ensuring your heating is only working when you’re present and awake, while incandescent light bulbs should be traded in for energy-efficient alternatives.

Draught proof your doors and windows, and explore insulating your boiler. Installing a low-flow shower head will help save on water, while dripping taps should be fixed as soon as possible. And yes, of course you should turn the lights off when leaving a room. It all adds up.

6. Have one fewer children

OK, so we’re really stretching the phrase ‘simple ways’ here, but a 2017 study found that the single largest impact individuals could have on their carbon emissions was – by a large margin – to reproduce less. More humans equals more consumption, and consumption drives environmental damage like almost nothing else.

No mention of “buy less crap!” 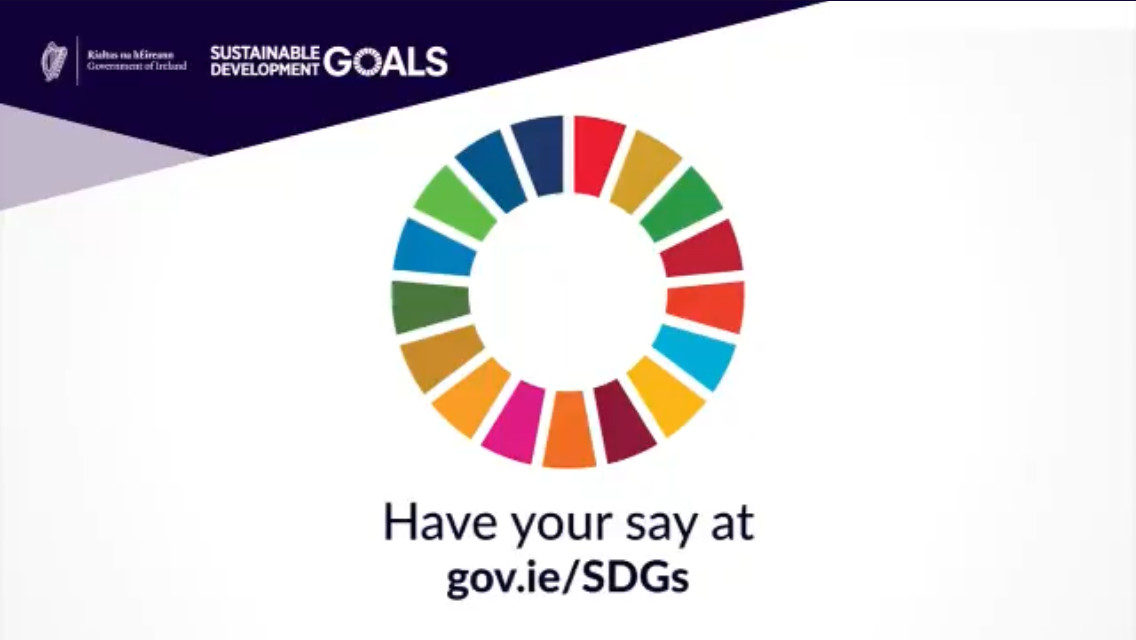 And whats really funny is that first time I read an article that the world was facing eco- catastrophe and complete collapse in ten or twenty years time unless we completely changed our ways, dismantled the modern economy, and went back to an eco-mediaeval lifestyle was more than twenty years before that guy was even born.

Thats how full of shit they are.

· Secret report warns of rioting and nuclear war· Britain will be ‘Siberian’ in less than 20 years · Threat to the world is greater than terrorism.

A secret report, suppressed by US defence chiefs and obtained by The Observer, warns that major European cities will be sunk beneath rising seas as Britain is plunged into a ‘Siberian’ climate by 2020. Nuclear conflict, mega-droughts, famine and widespread rioting will erupt across the world.

The document predicts that abrupt climate change could bring the planet to the edge of anarchy as countries develop a nuclear threat to defend and secure dwindling food, water and energy supplies. The threat to global stability vastly eclipses that of terrorism, say the few experts privy to its contents.

The findings will prove humiliating to the Bush administration, which has repeatedly denied that climate change even exists. Experts said that they will also make unsettling reading for a President who has insisted national defence is a priority.

The report was commissioned by influential Pentagon defence adviser Andrew Marshall, who has held considerable sway on US military thinking over the past three decades. He was the man behind a sweeping recent review aimed at transforming the American military under Defence Secretary Donald Rumsfeld. 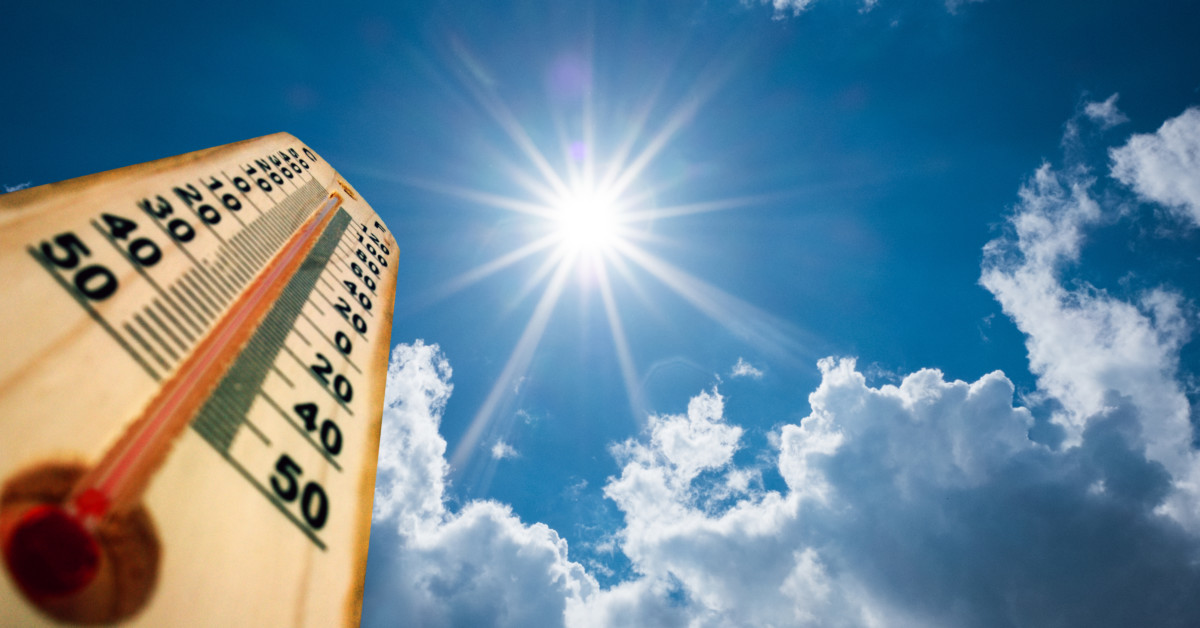 Modern doomsayers have been predicting climate and environmental disaster since the 1960s. They continue to do so today. None of the apocalyptic predictions with due dates as of today have come true. What follows is a collection of notably wild...

“Depending on which published data and studies you use, you can show that all of the warming is caused by the sun, but the IPCC uses a different data set to come up with the opposite conclusion,”

Using publicly available data sets from the U.S. government and other sources, it is easy to explain all of the warming observed in recent decades using nothing but changes in solar energy arriving on Earth

If confirmed, the study, published in the international scientific journal Research in Astronomy and Astrophysics (RAA) by experts from over a dozen countries, would represent a devastating blow to the UN IPCC and its conclusion that man’s emissions of CO2 are the sole or even primary driver of warming.

According to the study’s authors, including urban data sets results in an artificial upward skewing of temperatures due to the well-known “urban heat island” effect that must be taken into account.

“Whether they were deliberately doing it or whether it was simply confirmation bias is difficult to say, but it is clear that data sets are being selected that support the IPCC view while data contradicting it have been excluded,” 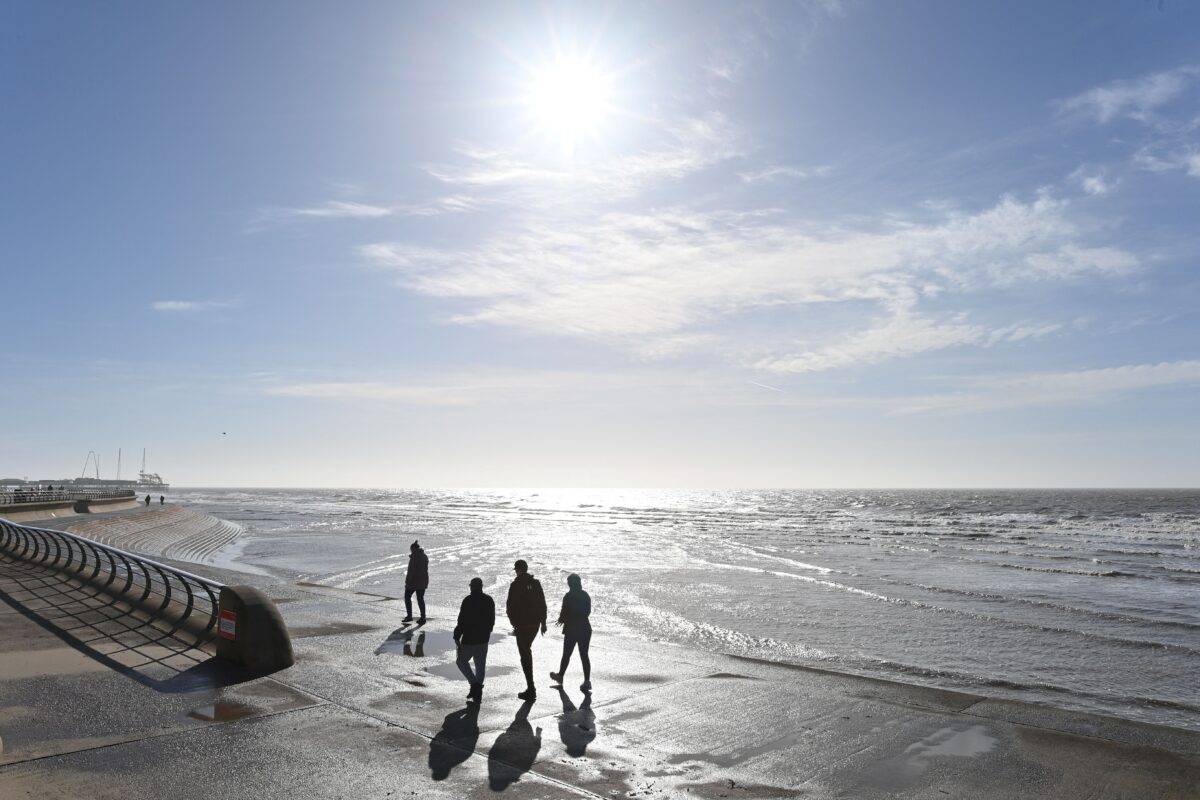 The sun and not human emissions of carbon dioxide (CO2) may be the main cause of warmer temperatures ...

Personally I’d buy that the effects of man are less significant than that of the massive solar fireball/reactor in the sky. I agree humans have a lot to answer for with pollution, and deforestation / destruction of mangroves have environmental effects that extend to effecting local climates. Read the secret life of trees… interesting the way the book described the inhale/ exhale of moisture going from forest to forest from the coast and on across the land. On the other hand increase co2 from us is yummy to plants.

Just hope the rest of the solar cycle theories some catastrophists put forth aren’t true. Is another Carrington event on the way? There’s a lot of off-grid talk, and what better way to make survival minded people finally take the plunge to move off grid than the societal insanity we’re seeing with lockdown measures, digital IDs etc.

Energy independence, gotta lock that shit down at every turn. People start thinking they are free or something.

Highly polluting solid fuels to be banned in Ireland

The regulations, which are being finalised and will be in place before September next year, will in effect make the entire country a low-smoke zone.

I don’t have any issues with banning smoky coal, as we import 100% of coal, energy independence doesn’t come into it.

Trying to stop people installing wind turbines or solar panels on their own property, now that’s an issue that needs to be resolved.

I hear that in the US, some districts have effectively made it illegal to go “off grid”, to ensure dependency on “the system!”

Crazy. If I do move / buy my own place I will want to set up solar panels or small wind turbine & try to go off grid, or at least reduce reliance on main supply.

I don’t have any issues with banning smoky coal, as we import 100% of coal, energy independence doesn’t come into it.

Trying to stop people installing wind turbines or solar panels on their own property, now that’s an issue that needs to be resolved.

I hear that in the US, some districts have effectively made it illegal to go “off grid”, to ensure dependency on “the system!”

Creepin’ Communism via infiltration under the False Flag of Climate Change is a concerted strategy to eradicate all expressions of freedom in the world by perpetual and infinite forms of lockdown, is achieved by needed to forever distract the world from the inability of central-banker-fiat-coin to provide any real solutions, only illusory theatre of solutions.

It has been mentioned before, but if you substantially reduce your electricity usage, the providers increase the “standing charge” to compensate.

All Your Smoke Belong To Us

As pointed out, The Smoking Ban was the model in action.

Target set for Ireland to be tobacco free by 2025

Imagine if this happened today. How it would be used.

Sixty years ago today the remnants of #HurricaneDebbie arrived in Ireland, during which 18 people lost their lives.

Research by the Reserve Bank suggests more than 250 suburbs are at risk from house price falls due to climate change.

And now for something completely different!

A shortage of CO2 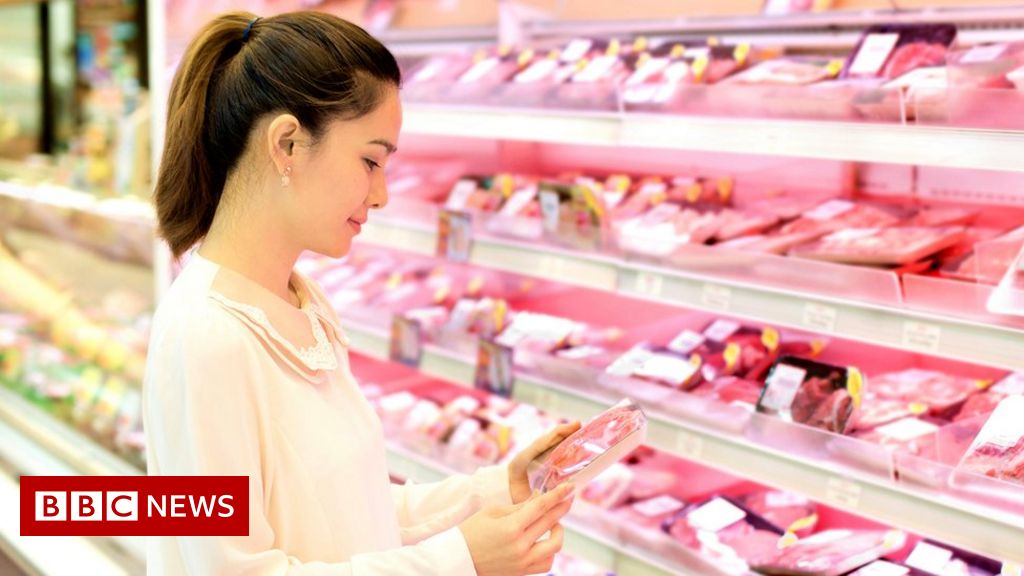 Meat producers and supermarkets fear a shortage of CO2 will hit the availability of fresh produce.