Skywalker’s on the climate emergency now. 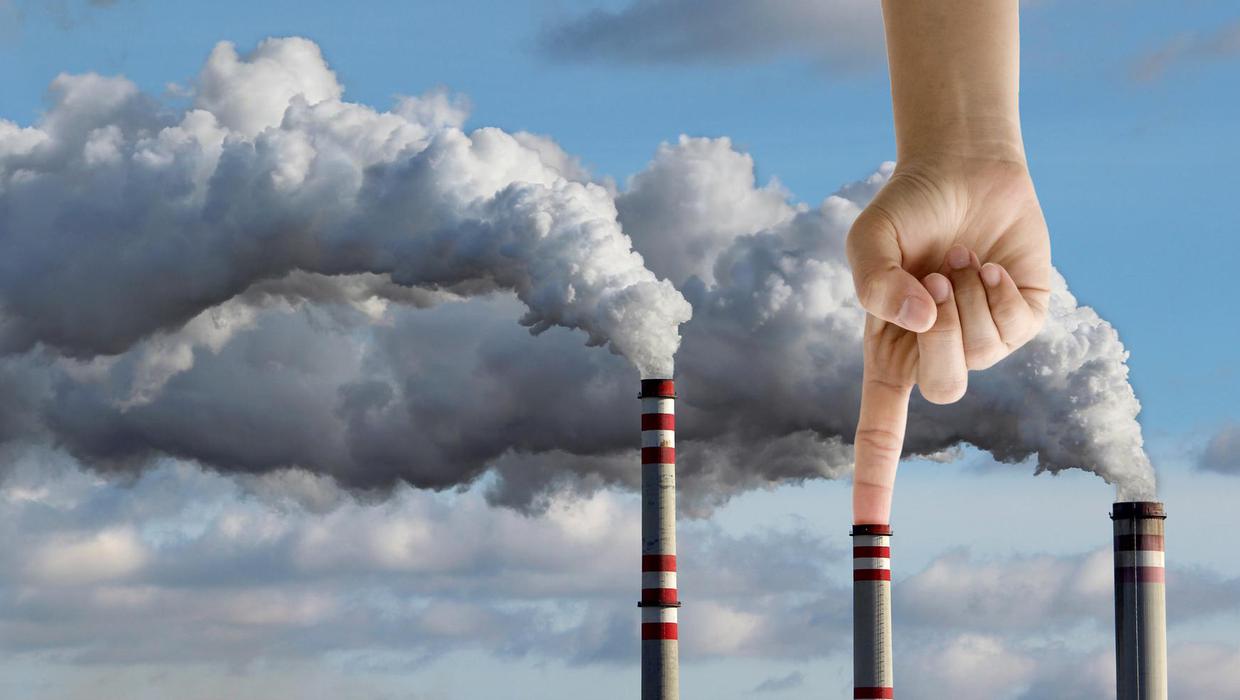 Standing at a crossroads on climate change fixes

We’re all aware of the issue of climate change. Our children are too. They learn about it in school. The Leaving Cert is getting a new subject called climate action and sustainable development. In a book I wrote in 2019 for children, The Great Irish... 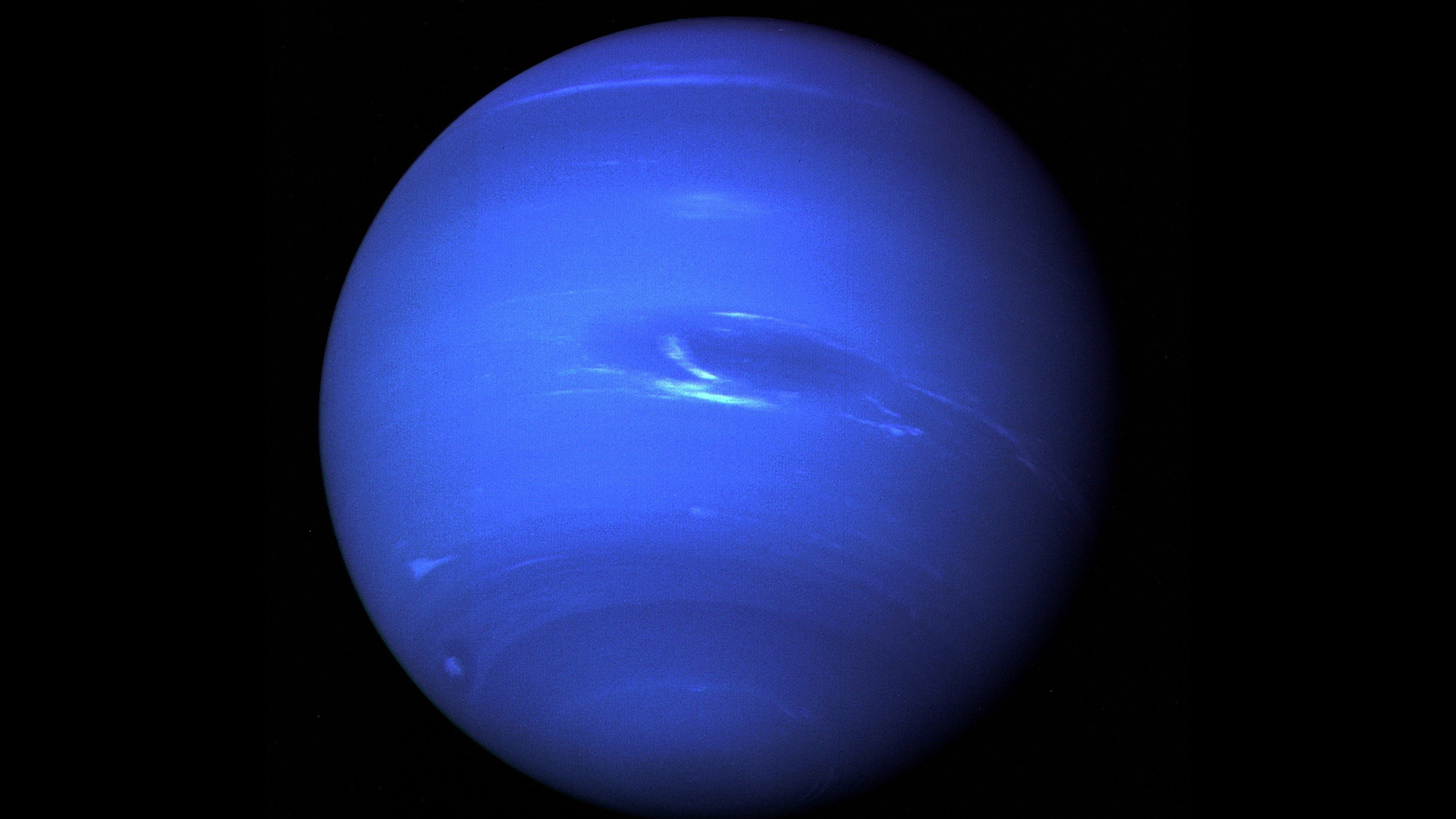 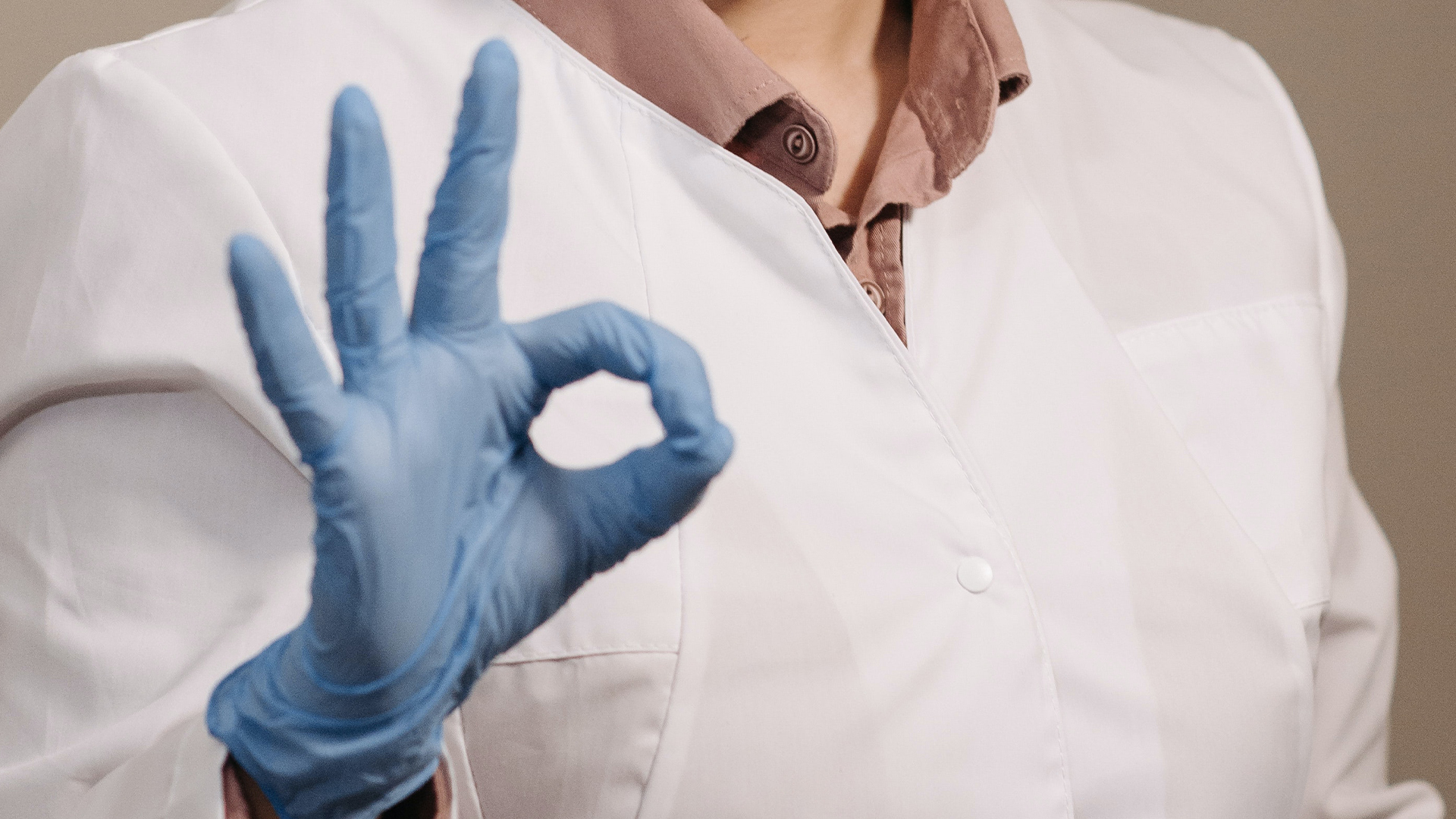 All hail the all-knowing labcoat.

Anecdotally, one wonders has the introduction of insects into the domestic pet food chain caused family pets hardship, with skin and other issues, seems to be in the casie of dogs, further feedback is to put the pet on a raw meat diet or as close as, with positive results, shock horror!

You might regard this as the animal test phase and it’s failure. 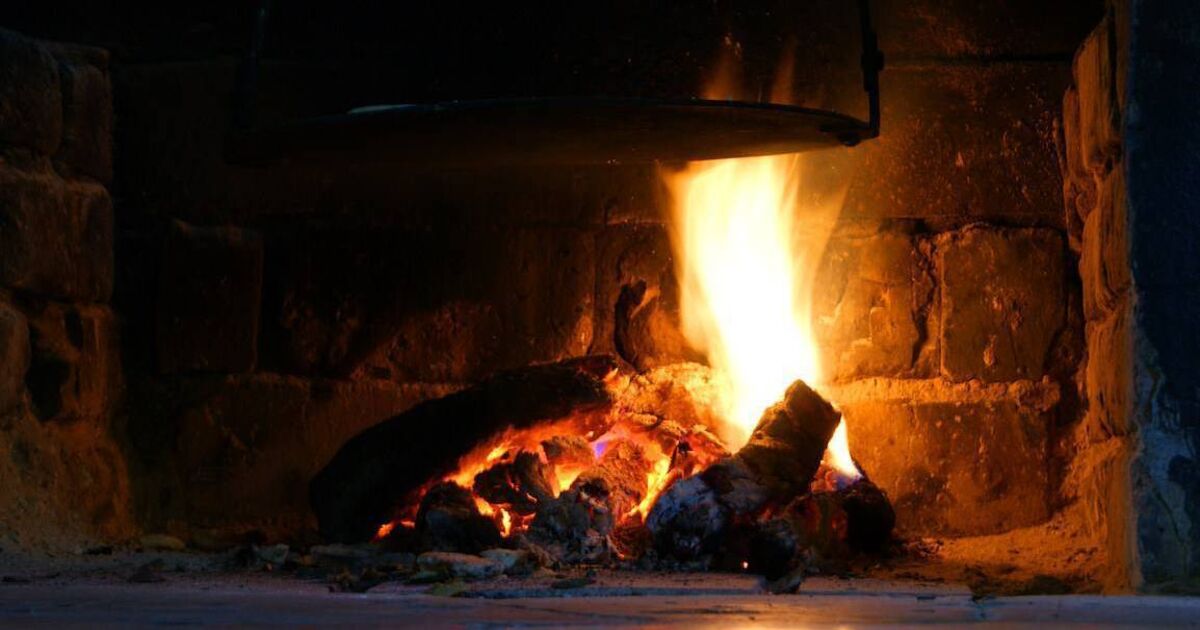 What else could we ban then?

They should be vegan. Iz scienz.

“As fit as a greengrocer’s” dog just doesn’t have the same ring!

Crazy we allow that stuff in the home or children to play in it! 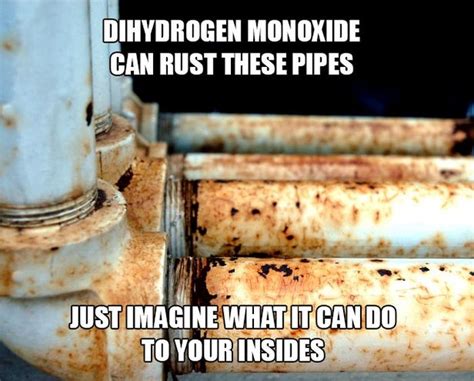 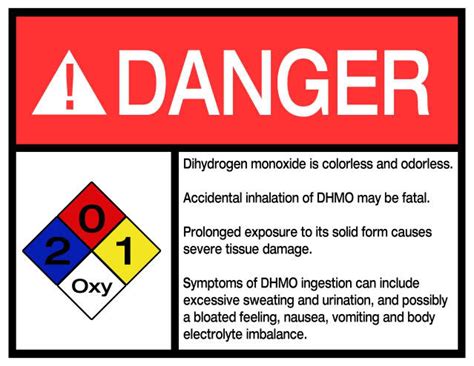 I’m not a vet, but I think they’re technically omnivores while cats are obligate carnivores.

This Indian study showed that for every extra 1ppm CO2, wheat yields increased by 370,000 tonnes.

The climate scaremongers: An open letter to the Daily Telegraph - The...

The climate scaremongers: An open letter to the Daily Telegraph

"Using hydrogen remains the worst way of doing almost anything.

Special interest groups however have discovered that the magic words “net zero” have the same incantatory power as “Open Sesame!”. In Arabian Nights, the phrase opened up a cave full of treasure. Here, they open up an unlimited trove of research grants and subsidies, and tap into abundant buckets of ill-directed “green” capital. The dead whale is never removed from the beach – and perhaps that’s the point."

The great hydrogen swindle – ‘green’ gas is not what it seems

If you think the world is going to end because of sea-level rise, I ask you to put ice cubes in a glass, fill it with water, then wait for the ice to melt and observe the glass not overflowing.

If you are part of the media, political, or scientific elite and you disagree with anything I’ve said, but you cannot be bothered to look it up yourself, if you’ve never bothered to look into the so-called ‘other side’, if you have no interest in the truth of things, if you cannot bring yourself to challenge your pre-conceived ideas, then you are a climate coward.

If you think the world is going to end because of sea-level rise, I ask you to put ice cubes in a glass, fill it with water, then wait for the ice to melt and observe the glass not overflowing.

Pile the ice up above the rim of the glass and it will.

Yeah had sort of gone there myself…

Waiter! There’s an ice cube in my soup… is the Fly in the ointment of hysteria.

Holocene sea-level, 6000 thousand years ago last events, iirc correctly all peoples have a flood narrative, Noah is our cultural touchstone. So if things calmed down since then, then here we are.

I’ve seen 100M, either way, throw that spanner at a vegetables combustion engine and watch what happens!

Nothing we don’t already know from OW of course.