Copper can be recycled, try that with diesel!

And mining runs on diesel.

It does, and since Diesel is expensive, it makes sense if possible to switch to a cheaper alternative, see below 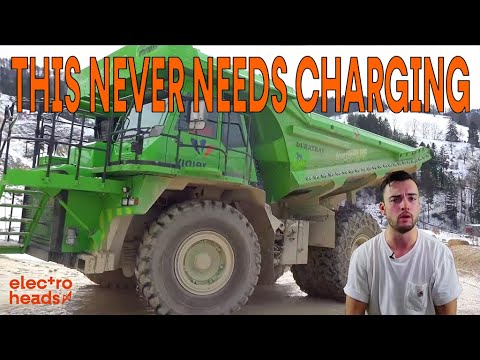 More bad news coming down the line for all you BEV haters, it looks like Tesla will start production of their electric truck in December, if you watch the energy cost section of the video below, you will see that Tesla will have no problem selling every truck they build 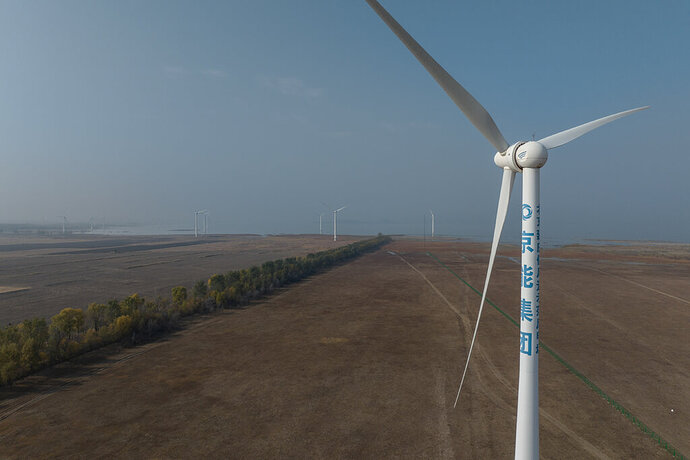 Europe’s Wind Industry Is Stumbling When It’s Needed Most

Makers of wind turbines are reporting mounting losses, and fret about losing out to rivals from China, as countries chase ambitious clean energy targets.

"These should be great times to be in the wind energy business, especially in Europe. Governments here have long promoted offshore wind projects, and those efforts have accelerated since Russia started cutting natural gas shipments in its war against Ukraine.

But Europe’s wind turbine makers, the crown jewels of the region’s green energy industry and a source of manufacturing expertise, are reporting losses and laying off workers. Their problems stem partly from lingering supply chain issues and competition from Chinese manufacturers, and the issues could ultimately hinder Europe’s, and even the world’s, ambitions to quickly develop emission-free energy sources.

This month, Siemens Gamesa Renewable Energy, a Madrid-based company that is the premier maker of offshore wind turbines, reported an annual loss of 940 million euros ($965 million). The company has announced a cost-cutting program that is likely to lead to 2,900 job losses, or nearly 11 percent of its work force.

Vestas Wind Systems, the world’s largest maker of turbines, recently reported a loss of 147 million euros (about $151 million) for the third quarter.

General Electric, a large maker of wind turbines in the United States and Europe, has also struggled in its clean energy businesses. The company said last month that its renewable energy unit was likely to record $2 billion in losses this year.

Several problems are battering the industry, including rising costs for materials and shipping, as well as logistics snags, some of them a legacy of the pandemic. As a result, prices agreed on earlier for turbines, which cost millions of dollars apiece and can add up to hundreds of billions for large offshore wind farms, can result in huge losses for the manufacturers when they are delivered.

Every time we sell a turbine, we lose 8 percent,” Henrik Andersen, the chief executive of Vestas, said in an interview."

News of the tragic death of two year old Awaab Ishak made the headlines recently. The coroner concluded that he died due to damp and mouldy conditions in his family’s council-run flat.

Looking into this story I found many factors that may have been involved, including neglect, but also obvious issues relating to ventilation. There has been a huge drive in the last 20 or so years to increase the energy efficiency of our homes by preventing heat loss and I wanted to know if this had anything to do with his death. 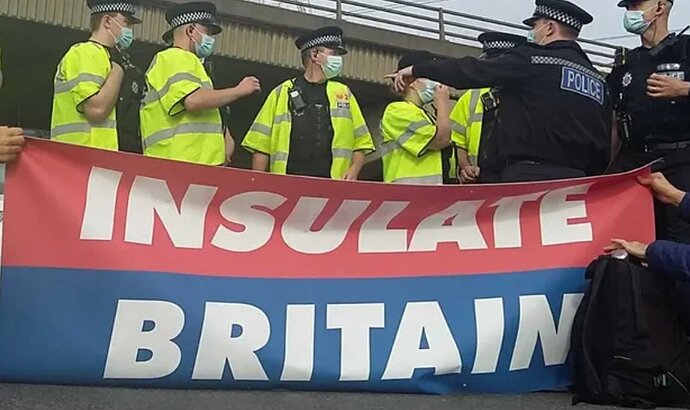 Is the Net Zero Push For Home Insulation Bad for Our Health?

News of the tragic death of two year old Awaab Ishak made the headlines recently. The coroner concluded that he died

I’ve been in some plastic airtight tiger gaffs that are clearly unhealthy.

“Just in case you thought sea level was rising rapidly today, here is the graph of the sea level rise during the past 20K yrs since the most recent glacial maximum. Not a lot of change past 6K yrs. Mostly small up & down. Was about 1-2 m higher during Roman Warm Period 2K yrs ago.” 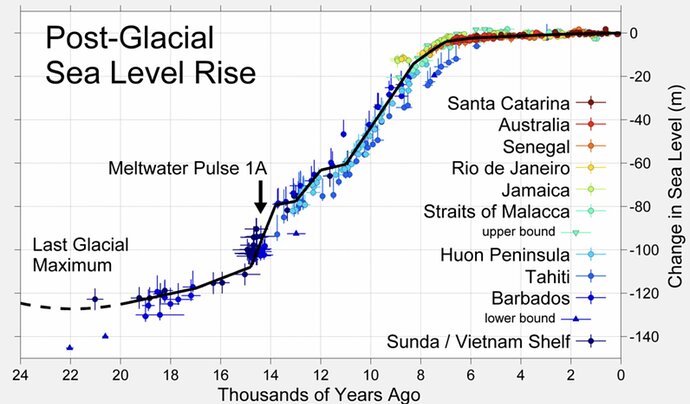 They might be trying to outlaw critical analysis of the Holocaust and imprison anyone who does their own research on historical matters and likes of talk about their work but you can’t be a Holocene Denier!

One you discover the truth about Holocene cover up there is no going back, form 2019

Waiter! There’s an ice cube in my soup… is the Fly in the ointment of hysteria.

Holocene sea-level, 6000 thousand years ago last events, iirc correctly all peoples have a flood narrative, Noah is our cultural touchstone. So if things calmed down since then, then here we are.

I’ve seen 100M, either way, throw that spanner at a vegetables combustion engine and watch what happens! 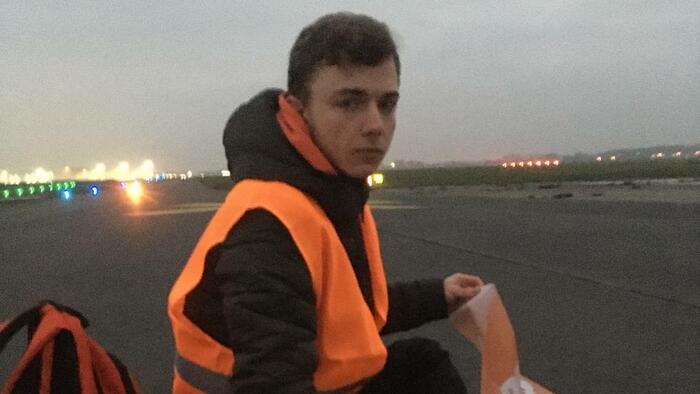 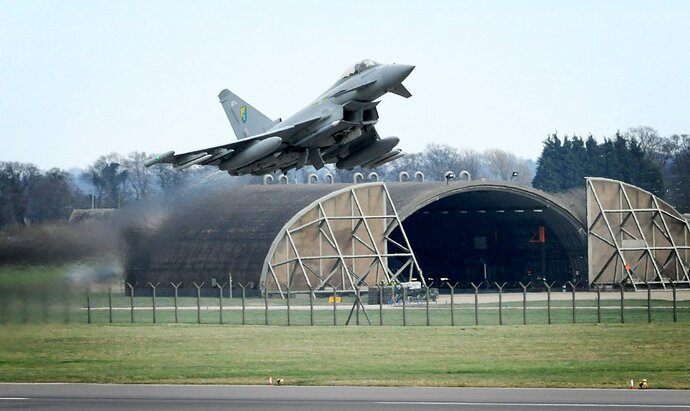 Doubts are rising about the recent U.K. record high temperature, measured by the runway at RAF Coningsby on the afternoon

Shaping up well for Winter with high energy prices and shortages. Even excessier excess deaths ahead? 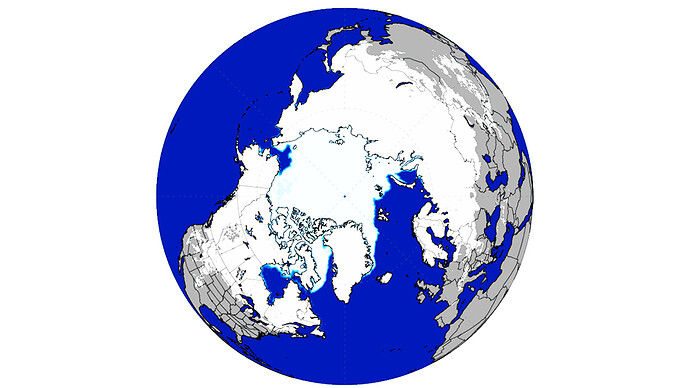 Snow Extent in the Northern Hemisphere now Among the Highest in 56 years...

Snow extent in the Northern Hemisphere is much higher than average according to global estimates, and now among the highest ever observed. Winter forecast, especially in its early phase and in Europe, might be strongly influenced by such a large snow... 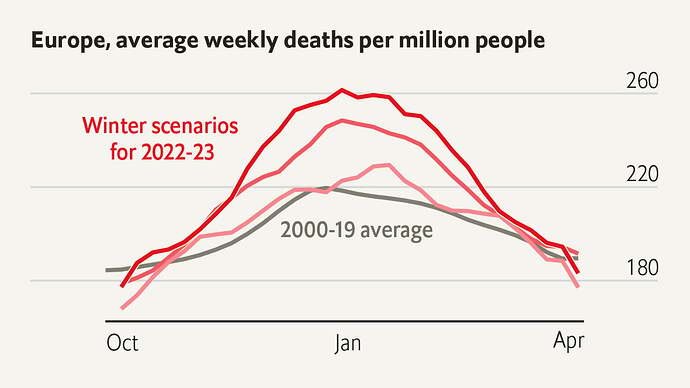 “In a mild winter, the increase in deaths might be limited to 32,000 above the historical average (accounting for changes in population). A harsh winter could cost a total of 335,000 extra lives.”

Could put this in many places.

As some have argued, a solution would be to make moral enhancement compulsory or administer it secretly, perhaps via the water supply. These actions require weighing other values. Does the good of covertly dosing the public with a drug that would change people’s behavior outweigh individuals’ autonomy to choose whether to participate? Does the good associated with wearing a mask outweigh an individual’s autonomy to not wear one? 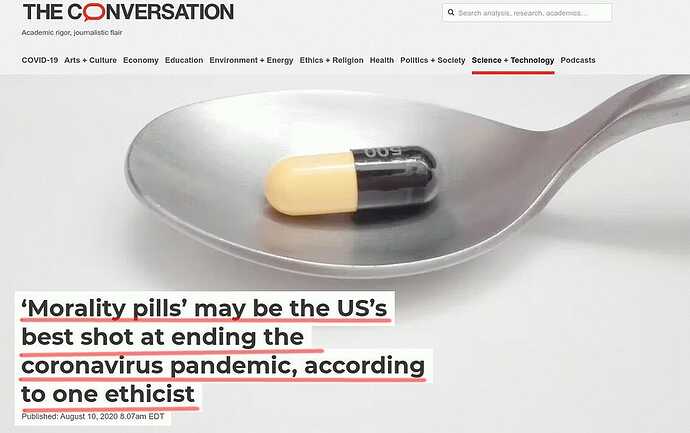 Should Individualism be Medicated Away to be Replaced by "Welfarism?"

What the moral enhancement would consist of is another question.

This guy is a lunatic but in 4 minutes presents a strong counter argument to the ‘nice’ and ‘bad’ biochemicals that we are familiar with.

Wind turbines and Teslas working so.

Guest Post By Willis Eschenbach I’ve never seen either the Arctic or the Antarctic ice pack. I have, however, commercially fished for roe herring in the Bering Sea, setting purse seine net in… 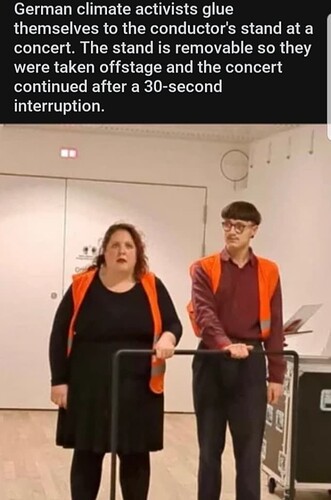 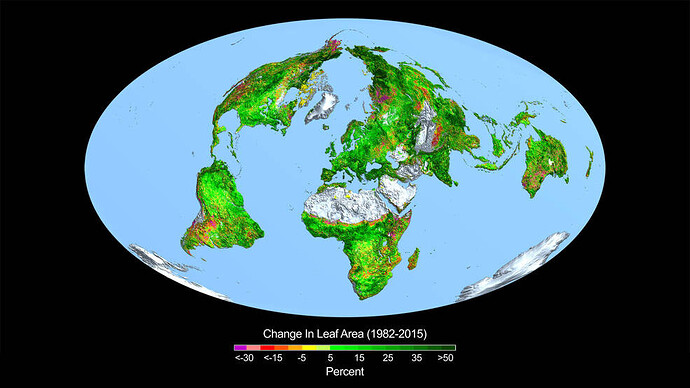 If it’s not Maynooth University minions acting like knock off Jesuits, it’s Potemkin Citizen assemblies. - Ireland is being rick rolled on everything, nothing is sacred, except the subversion, the subversion must stand!

It has also voted in favour of holding a referendum on an amendment to the Constitution to protect biodiversity following deliberations this weekend at the seventh meeting of the assembly.

Vote for Cake… of course, who doesn’t like more cake?

The 99 randomly selected members of the public and chair, Dr Aoibhinn Ní Shúilleabháin, also agreed, subject to Oireachtas approval, to extend the assembly’s deliberations on a series of sector-specific recommendations, including agriculture, through an additional full meeting of the assembly early in the new year. 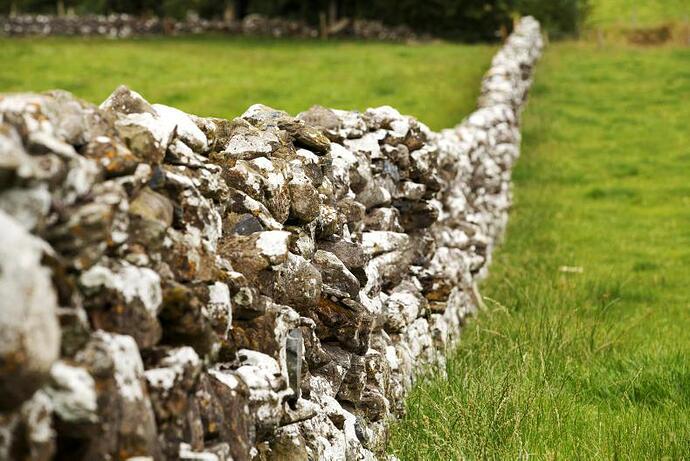 Members of the Citizen’s Assembly on Biodiversity Loss voted overwhelmingly in favour of holding a referendum of the people to amend the constitution with a view to protecting biodiversity.

Great photo of the Cake que.

The Convention on the Constitution and the Citizens’ Assemblies to date were established by Resolutions of the Houses of the Oireachtas and operated independently of the Government, albeit they were assisted by my Department which provided Secretariat and other supports.

Details of expenditure for the Convention on the Constitution are set out in the following table: 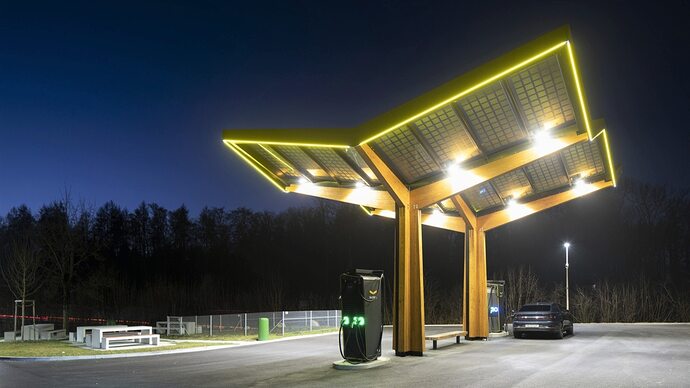 Petrol cars will disappear from Swiss roads too

From 2035, newly registered cars will no longer be allowed to emit greenhouse gases. 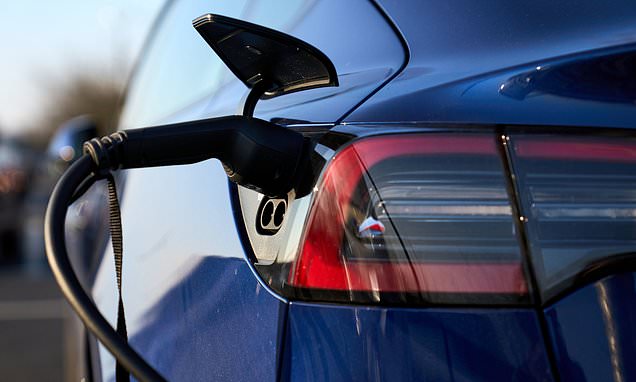 Switzerland will BAN electric cars from roads during power shortages

Plans drawn up in the event Switzerland is hit by blackouts this winter call for all electric cars to be banned from the roads except for 'essential journeys' to limit power consumption.