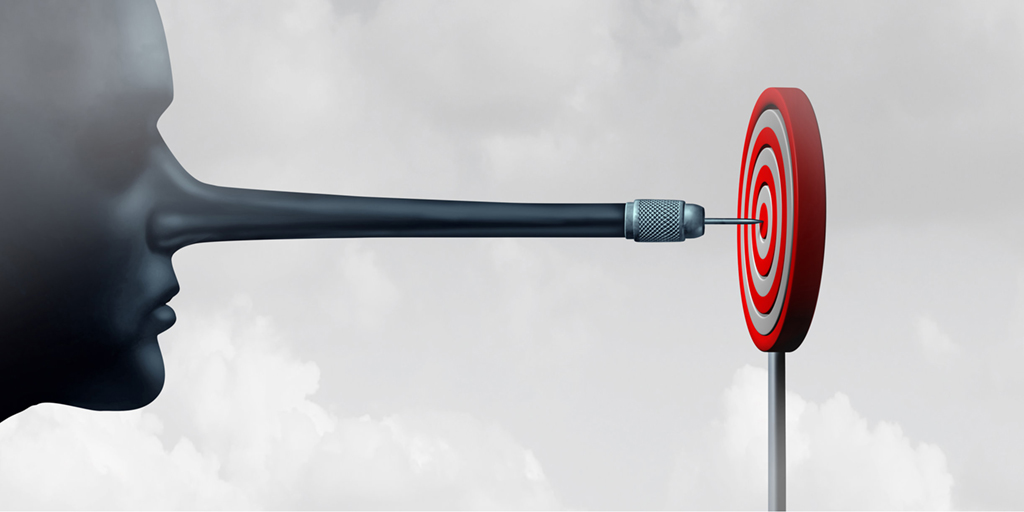 I remember a big freeze back in December 2010 and the opposite the year after.

“Global temperatures” have always been a fudge, for the simple reason that there are only a few points on the globe that temperatures are actually recorded.
The vast majority are located in places close to human activity and heat sources.
For remote areas, they extrapolate (guess) the temperatures based on assumptions from nearby and similar climate sites.

The other thing is the urban heat islands are cooling a bit as a result of reduced activity caused by the lockdowns.

All the Menace fairy-tales nightmares will be gone sooner rather than later.

Had 46c in Adelaide south Australia last year, 47 just to the north look up Edinburgh. Consider proximity to the sea there…

I find it hard to believe that in the vast outback to the north hasn’t hit a few degrees higher to break the 50.7c Max recorded temperature…where there are deserts, no shade , no moderating ocean nearby etc, bare rock formations with little and no soil…some very metallic such as the Pilbara. According to UN Habitat, cities consume 78 per cent of the world’s energy and produce more than 60 per cent of greenhouse gas emissions. 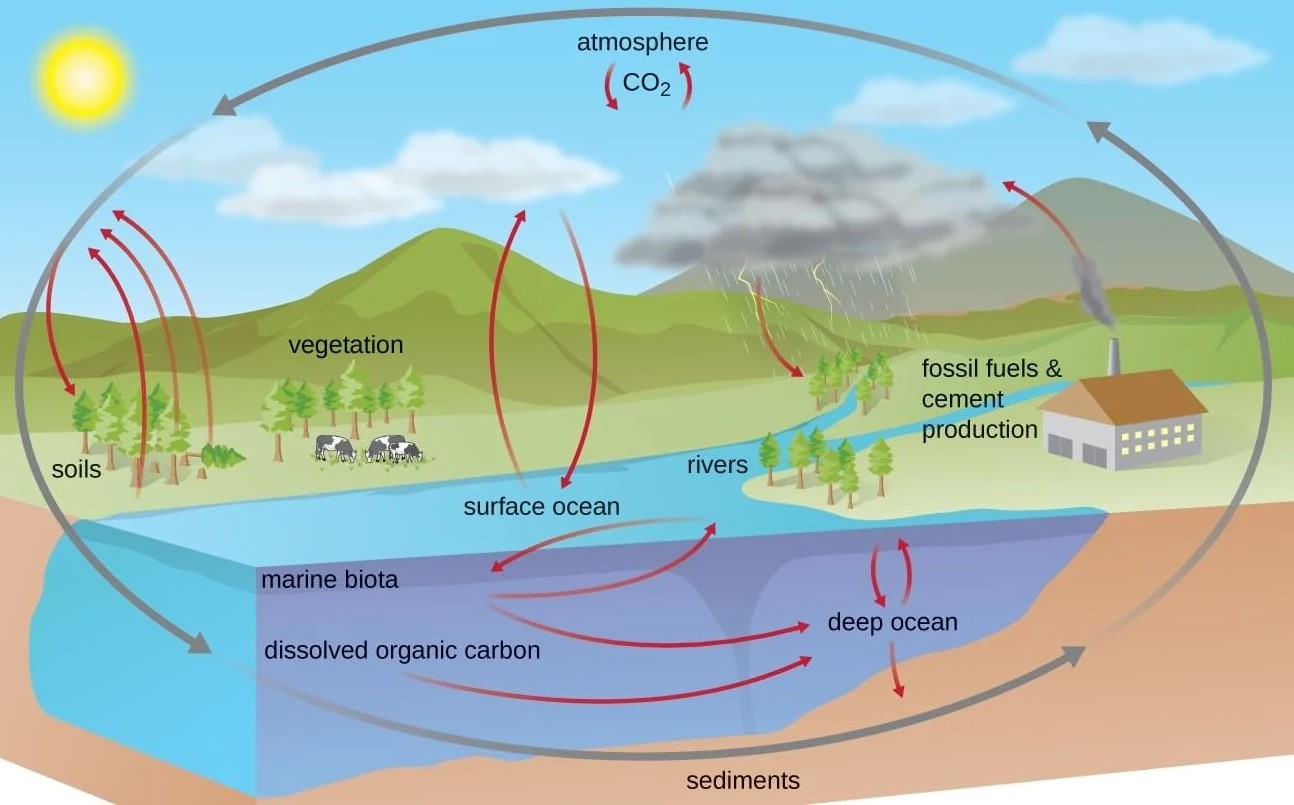 That reminded me of

March 2000: ‘Snowfalls are just a thing of the past.” | National Review

Oops. GlobalWarming.org: On March 20, 2000, The Independent, a British newspaper, reported that “Snowfalls are just a thing of the past.” Global warming was simply making the UK too warm for heavy …

The Rich Get Richer as the Great Green Rush Gets Rolling

Cooking with gas? Research finds health and emission risks even when stoves...

Most of the emissions from gas stovetops happen when they're not in use, and they're also a risk to health and the climate, researchers find.

Turns out living causes death, and it’s not the vaccine.

So they stuck 53 gas cookers inside plastic dust shield walls and sealed with duct tape and sandbags and then measure ppm values and graph weigh not density values. When the graph has a scale Y axis that is.

But thats Stanford for you. Interesting financing for those research groups too. Follow the money.

Could we have them in the style of 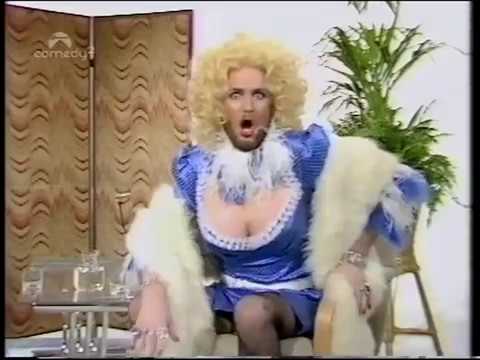 What makes it funnier is that all those amateur “scientists” had to do was drive off campus onto El Camino and head south towards Mountain View and they would have passed several auto shops who would have told them where they would get a good deal on inflatable portable spray paint booths, both whole car and front / rear section, that by law have to have 98% plus volatiles collection sealed environment. The booths even deliver all the collected gasses and aerosols in one convenient place.

Hardly surprising as for as long as I can remember Stanford is the only campus I know where you will not see old bangers driving around. Not even the students. So they would be unlikely to know about anything as blue collar pleb as respray shops. I always enjoy when driving around campus knowing that I am lowering the tone of the neighborhood in my unwashed scratched and dented twenty plus year old car.

Despite all the talk of multidisciplinary research and intersectionality (I don’t mean as hijacked by gender studies) most researchers are so focussed on depth that breadth is considered to be a failing. I always liked variety and breadth, even knowing that it gets you nowhere with academic politics & grant agencies.

Having frankly mediocre publications and no financial disclosures to speak of on my CV is something I used to wonder & worry about. Given the level of institutional capture I’ve become aware of around me I’m rather happy about it now. Can teach & contextualise everything in my discipline at the drop of a hat, but that’s not valued these days.

It is of immense value. It matters greatly.

You are 100% right in your analysis. Now consider this…you live in a sealed passive home. The kind that require an inlet to feed a combustion heater because they can’t draw air because they are so sealed. The kind that the greens want, no, require us to live in in order for the heat pumps to work. The heat pumps they want us all using by 2030. Of course this is contrary to the aim of the paper which is , no doubt, to put a negative on gas which is the cleanest of fossil fuels.

In a sealed home could be an issue , sure. But everything becomes an issue. Cheap furniture off gasses cancer causing fumes for example

‘Our MDF furniture brought toxic fumes into our home’

A couple paid £16,000 for high-end wardrobes, only to discover high levels of formaldehyde

Internal pollution is worse than outside

Indoor air pollution (IAP) is a serious threat to human health, causing millions of deaths each year. A plethora of pollutants can result in IAP; therefore, it is very important to identify their main sources and concentrations and to devise... 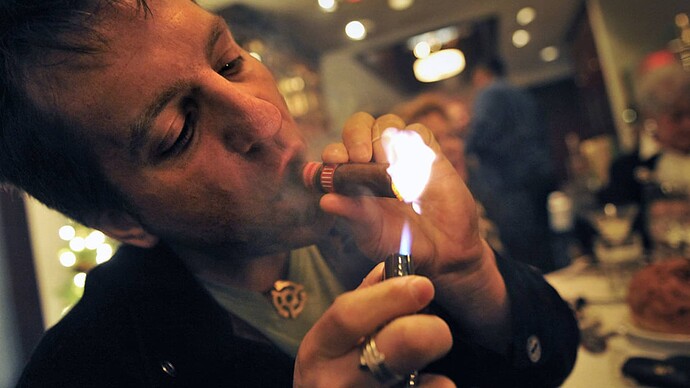 Indoor air can be deadlier than outdoor air, research shows

A team of scientists is calling for better monitoring of indoor air pollution, noting the risks that "sick-building syndrome" can pose.

How many cancer deaths will passive homes cause versus a 'drafty ’ house using gas???
The world is an odd place