Those guys in line will be waiting a long time. Many hours.

Its hard to say, the average stop at a Supercharger is between 30 to 40 minutes, from the video it looked like 10 chargers, so space opens up faster than you might think

I wonder, what will the eco-kiddies do when they find out fossil fuels are a myth?

I’ve mention and maybe introduced firs to the pin the abiogenic theory to the origins of “fossil fuels”, a long long time ago.

The geographical patterns that emerge from the oil fields, whether in the Middle East or Indonesia, all exhibit a correspondence to deep-Earth geological structure. This is in stark contrast to the haphazard deposition we find with surface life, and its subsequent fossils, which have never exhibited such patterns.

Hydrocarbons from a particular oil field do not exhibit chemical changes as the depth of their extraction increases. But the fossils above them have constantly changing biologi-cal “signatures,” which relate to their particular paleontological periods.

Hydrocarbons are found in geographic areas where the amount of prehistoric life known to be at that location could never have provided the quantities of hydrocarbons involved. Most surface life is comprised of 90 percent water and 10 percent organic compounds. So, even if that 10 percent that is organic compounds had been entirely converted to “fossil fuels,” it would not come close to the mass of hydrocarbons already extracted during the last 130 years.

Because hydrocarbons are so consistent, the use of distinct trace metals can be used to identify their geographic: origin. 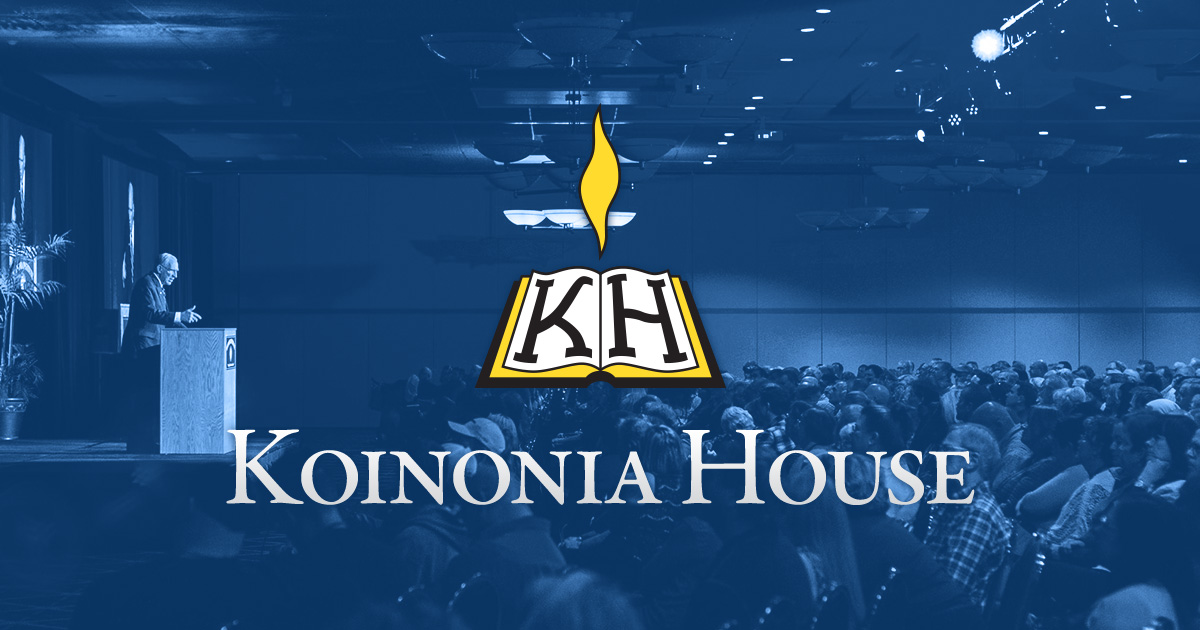 Chuck Missler talks about the possible origin of oil.

Abiotic oil theory posits that fossil fuel is a misnomer, but consensus scientists refuse to allow for any alternative to the biogenic theory. Why?

Anyway all the “green” policy shyte and the concurrent 5 years plan to flatten Ireland, are merely an extension of the Bank Menace control matrix using a engineered and popularly plausible reality sell, while at the same time the same belief is used to try cull and further dominate the population of people in the world.

No point in joining also the ecovidian branch of the Menace Shock & Awe at this late hour.

https://en.m.wikipedia.org/wiki/PAH_world_hypothesis
The PAH world hypothesis is a speculative hypothesis that proposes that polycyclic aromatic hydrocarbons (PAHs), known to be abundant in the universe,[1][2][3] including in comets,[4] and assumed to be abundant in the primordial soup of the early Earth, played a major role in the origin of life by mediating the synthesis of RNA molecules, leading into the RNA world. However, as yet, the hypothesis is untested.[5]

To scientists, one of the more fascinating findings to emerge from this well is that no transition from granite to basalt was found at the depth of about seven kilometers (4.3 mi), where the velocity of seismic waves has a discontinuity. Instead, the change in the seismic wave velocity is caused by a metamorphic transition in the granite rock. In addition, the rock at that depth had been thoroughly fractured and was saturated with water, which was surprising. This water, unlike surface water, must have come from deep-crust minerals and had been unable to reach the surface because of a layer of impermeable rock.[12]

Another unexpected discovery was a large quantity of hydrogen gas. The drilling mud that flowed out of the hole was described as “boiling” with hydrogen.[13]

Molecular hydrogen provides energy for many bacteria, in hot springs at Yellowstone and in rocks several kilometers beneath the surface. How did molecular hydrogen get inside these deep rocks, and what does this tell us about the origin of life on...

Interesting stuff, if only to illustrate how much we do not yet understand, even decades after this drilling and research.

What if hydrocarbons are the resultant output of a (pro)biotic deep mass within the earth?

Those guy in line would be not local. Heading to Bay Area or LA. So need a full recharge and the battery would be low to start. So a good hour charge. Assuming those are not split charge outlets. Then longer. So the best case scenario for the guy at the end is maybe a station opening up in 90 mins. And a off-ramp to on-ramp turn around of 2 to 3 hours. For a 6 hour total trip in a gas powered car. Although I have done it in well under 5. When you know where the CHP cruisers hang out.

So for me heading north on 101 if I need a refill it’s get on the off-ramp, cross on the overpass, turn into the Shell gas station, fill up in less than 5 min, clean the windshield, check water and oil, tires, out, turn at the lights, and back over the overpass to the on-ramp. Less than 10 mins if I am in a hurry and dont stop for coffee, As against at least a hour plus even if there is a charger station open. A lot longer on a holiday weekend.

Dont know how it is in your neck of the woods but in Cal nothing says “I am a very affluent insufferable prick” like driving a Tesla. The other EV’s less so. In fact most other EV’s over the last two decades tend to be driven by green-weenies. Or architects. Mostly harmless.

What I find interesting is the cognitive dissonance. They want to virtue signal or wealth signal or whatever by having an EV. But in situations like this it costs them time - why do they value to time in their life so poorly? Saving a few bob for possibly cheaper fuel (very debateable but that’s one of the arguments) that they instead spend their precious time waiting to charge & then waiting as it charges…

Says me spending too much on my time online of course >.<

Unfortunately, there is some serious cherry picking done to create those charts.
Having said that the trends do in fact show a slight increase in sea ice over the past few years.

As demonstrated in the comments, clearly the ice is not disappearing like many of the climate alarmists claim. 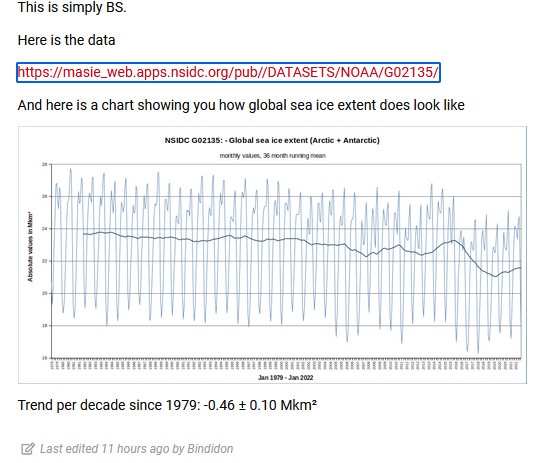 . Since when were the

ever worried about details.

Storm Eunice Doesn’t Change the Fact that the U.K. Has Become Much Less Windy and No Wetter in Recent Years

I still have vivid memories of the great storm of 1987, my parents lost power for nearly two weeks and in Wales where I lived at the time we lost all the TV and most radio stations for a day or so as they were all broadcasted from London which at the time was in almost communications blackout due to so much damage to the comms infrastructure.

When I visited home a few days later it was like driving through a timber yard, there were so many trees down.

1947 was the year of the Big Snow, the coldest and harshest winter in living memory. Because the temperatures rarely rose above freezing point, the snows that had fallen across Ireland in January remained until the middle of March.
Worse still, all subsequent snowfall in February and March simply piled on top. And there was no shortage of snow that bitter winter. Of the fifty days between January 24th and March 17th, it snowed on thirty of them.
‘The Blizzard’ of February 25th was the greatest single snowfall on record and lasted for close on fifty consecutive hours. It smothered the entire island in a blanket of snow.
Driven by persistent easterly gales, the snow drifted until every hollow, depression, arch and alleyway was filled and the Irish countryside became a vast ashen wasteland. Nothing was familiar anymore.
Everything on the frozen landscape was a sea of white. The freezing temperatures solidified the surface and it was to be an astonishing three weeks before the snows began to melt.

Not around Dublin area anyway. It did get -11 or -12C in Dublin for a night or two coming up to Christmas. The thaw hadn’t quite started on Christmas day, but started St. Stephens day, and really it was melted on the 27th/28th December.

Hurricane Charlie? We were in a caravan in Wexford at the time. I remember a caravan that had been metres back and well up on the (well-overgrown & bushy) slope of the river running through… being at the top of a cliff of sand with a sheer drop less than a foot from it the next morning. Among other things ofc but that’s my main memory.

DEBATE is (still) OVER (again) 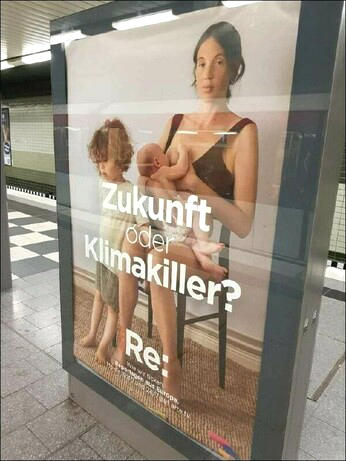 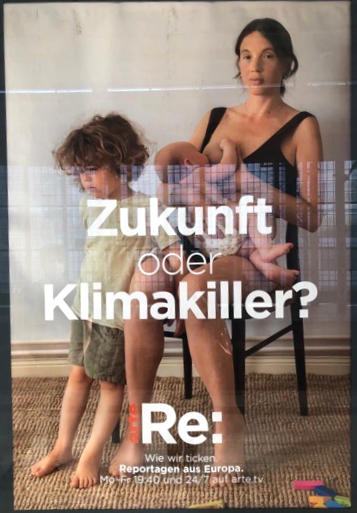 Nor is this a new low.

I have seen same animal-rights/vegans type visual play approx 8 years ago and it was as disgusting then as it is now as it will forever be, but the Malthusians club of Rome globalist wef devils are incapable of anything but signalling death as the final solution.

You know what you have to do. 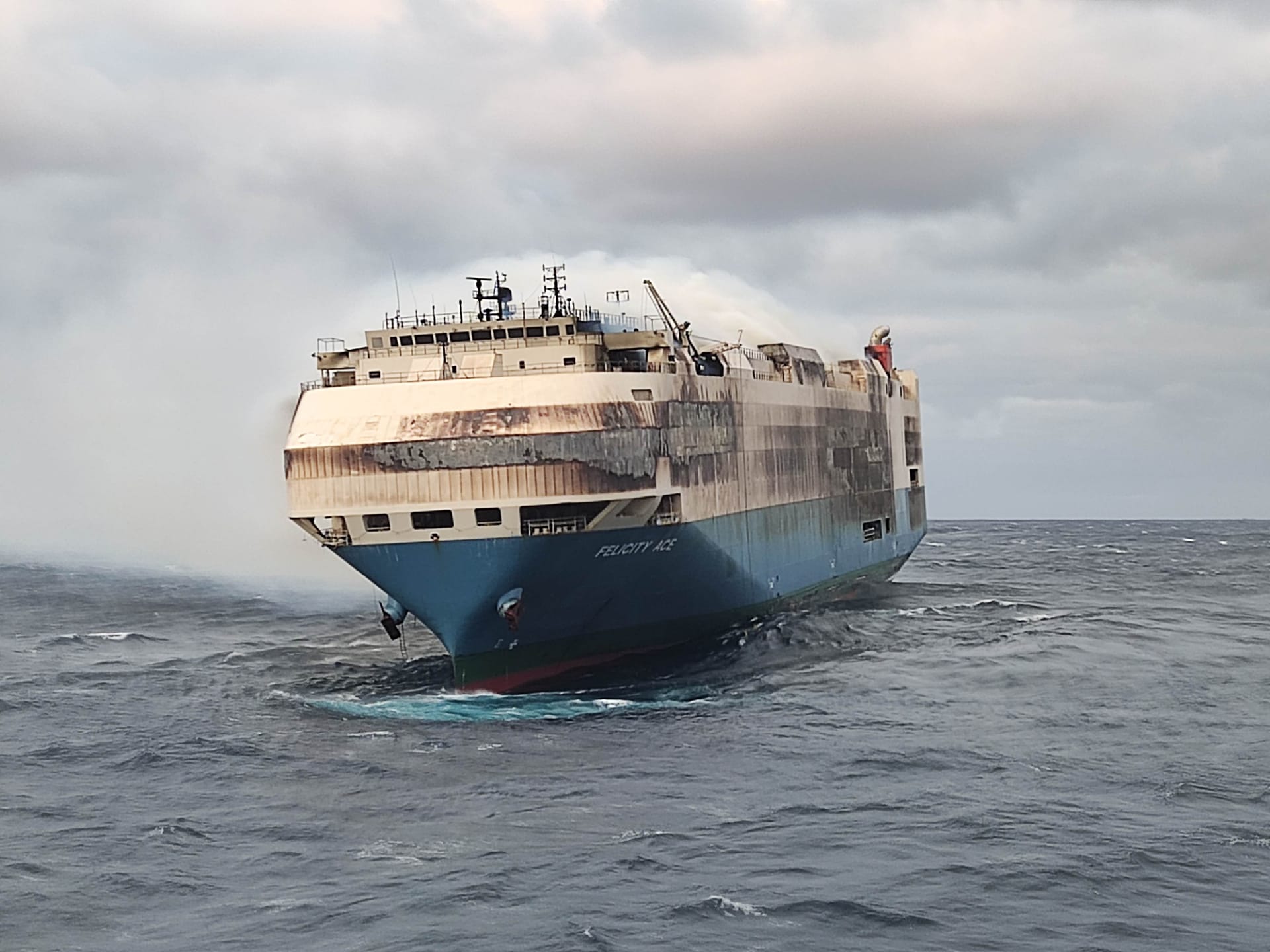 A salvage team from SMIT is en route to the retreive the abandoned M/V Felicity Ace, which continues to burn near the Azores. BERLIN/LISBON, Feb 18 (Reuters) – A ship carrying around...

Former U.S. Secretary of State John Kerry on BBC Arabic: The Ukraine Crisis Could Distract the World from the Climate Crisis While Having Massive Emissions Consequences

Comms - We’re done for if the world breaks our Menace spell of endless fear bullshit.

Another the cure is worse than the virus type of a statement, a climate change on speed event if it ever came to happen.
In reality, no one would give two hoots about climate change after the event, the survivors would be too busy finding food and clean water.

What’s the point of writing such rubbish.