This evening locals have reported the new arrival of young male asylum seekers into a former ESB office block situated on East Wall Road in Dublin. Shortly after the arrival of a full bus of asylum seekers mattresses were seen to be delivered to the property, implying that the building is intended for long-term use. The use of vacant state property to house asylum seekers, while not surprising, reiterates the Irish government’s commitment to upholding the interests of foreign peoples and communities over those of the Irish themselves. 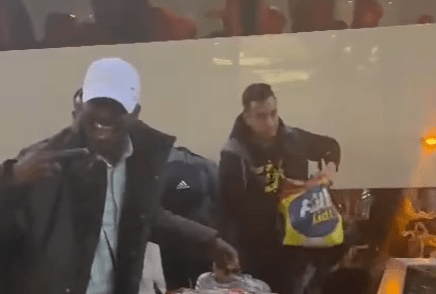 This evening locals have reported the new arrival of young male asylum seekers into a former ESB office block situated on East Wall Road in Dublin. Shortly after the arrival of a full bus of asylum seekers mattresses were seen …

Videos - Gearóid Murphy (@gearoidmurphy_): "Ireland is like a country that has just been defeated in war. Young foreign men being bussed into repurposed buildings on an industrial scale. It's all-out invasion and our own supposed leaders are organising it.#EastWall https://www.theburkean.ie/articles/2022/11/18/asylum-standoff-in-east-wall" | nitter

‘East Wall’ trending on Twitter. Lots of pushback in the comments.

The ‘progressive centre’ is a very, very crowded market in Ireland at this stage. There will be a massacre in there. There just aren’t the votes to go around and the backstabbing and cat fighting between them will be vicious.

There is a massive gap for one true Conservative, right wing party in Ireland now.

Just one. Will clean up politically.

That’s a big crowd of what appears mainly locals showing up at short notice.

The regime are finished.

Locals tonight gathered to protest against the 500 African & Middle Eastern men slapped onto the doorstep of East Wall residents. Another protest has being organised tomorrow here at the old ESB building.

Commet: Chris (@ChrisHahn411): "It just goes to show you how full Ireland is when the government has resorted to using a place as visible as East Wall to house these asylum seekers. Normally they like to keep all this stuff as low-key as possible. Sneaking them in complete secrecy #IrelandisFull #EastWall"|nitter

Commet: Whispering Wind (@Wisper37108508): "I am concerned that there are war criminals are coming to Ireland. Take all the pictures you can peeps. Ireland is not a refuge for war criminals. #Irelandisfull"|nitter 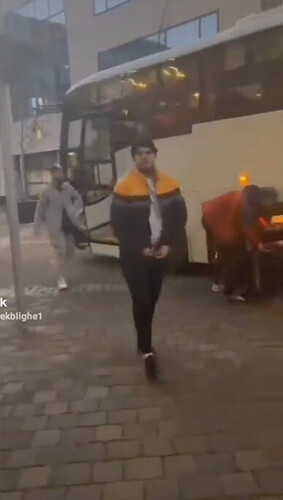 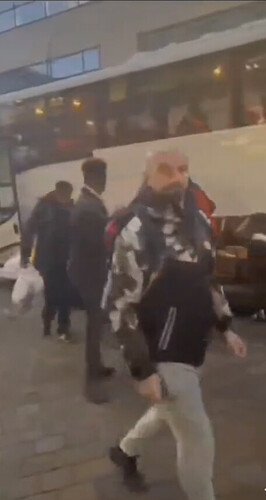 Comment: Ruairi O'Connell (@RuairiTraderIRL): "It isn't a 'far right ' conspiracy theory when it's happening in front of our eyes. These aren't refugees they are the new planters of Ireland aided and abated by @FineGael @fiannafailparty and supported @sinnfeinireland. #irelandisfull"|nitter

Comment + Videos: Gearóid Murphy (@gearoidmurphy_): "Ireland is like a country that has just been defeated in war. Young foreign men being bussed into repurposed buildings on an industrial scale. It's all-out invasion and our own supposed leaders are organising it.#EastWall https://www.theburkean.ie/articles/2022/11/18/asylum-standoff-in-east-wall"|nitter

Enormous house in North Dublin, surrounded by picturesque gardens and parkland, just one tiny elderly couple living there.
Zebras and lions nearby for anyone who gets homesick. pic.twitter.com/iTCQBy0Bw1 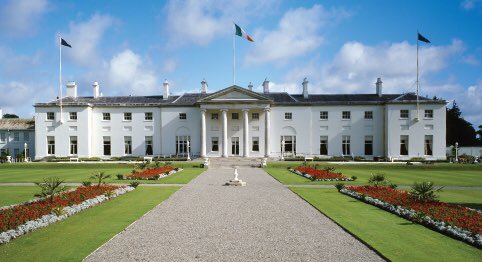 Quick look can only see this from menace media, a nice far away picture of nothing much exactly.

Protest held over housing of asylum seekers in Dublin

Hundreds of protesters gathered in East Wall, Dublin to protest at the housing of a number of asylum seekers in the old ESB building in the area.

You might have no eggs soon but the Just In Time Plantation West Ireland Co.'s are running to the rescue of the world as cited at the end of that menace media coverage:

According to the briefing, Gateway Integration Ltd will operate the site under a contract for the next 12 month

You might be thinking it’s a company with a track record and culture of corporate excellence, in infant… a cluster of cells.

Gateway Integration Limited was set up on Tuesday the 25th of October 2022. Their current partial address is Dublin, and the company status is Normal.

Moments after the protest ended in East Wall today more migrants were brought in. 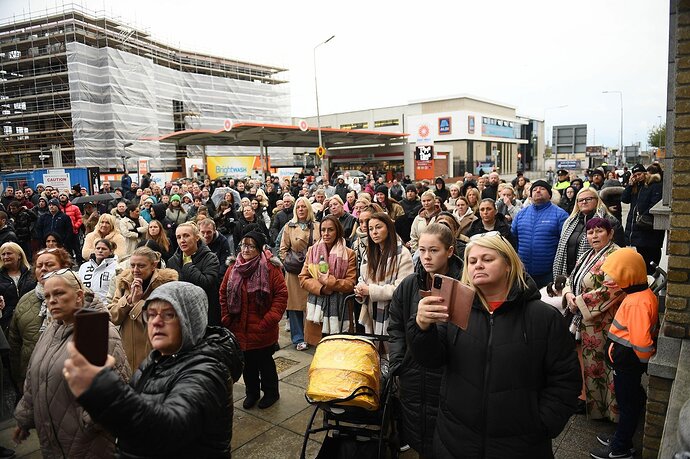 No one even considered seeking their opinion before busing in all these unvetted men.
5 Likes
HiFi November 20, 2022, 3:30pm #18

East Wall still trending on Twitter and heading for 10,000 tweets…all in just a couple of days.

Once the mothers hit the streets. Then it’s game over, or at least the beginning of game over. No hiding the mammies.

Nice subtle visual messaging here from the Irish Times. By featuring these two (rather than say, a large crowd scene) the narrative runs; “These are the kind of people who don’t want African immigrants in their hundreds being imposed on a tight-knit working class community.” 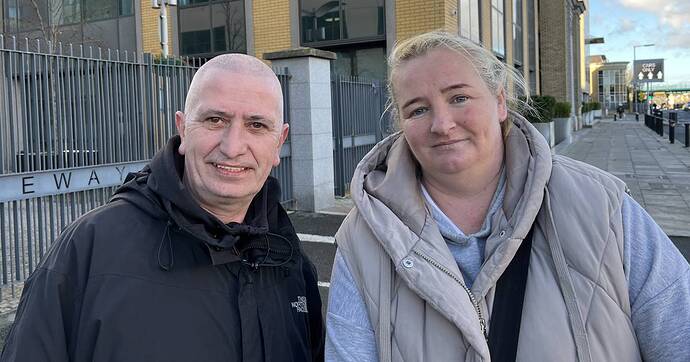