“Lynn Ruane gives an insultingly patronising psychological analysis of the working class people opposing the plantation of their communities, and goes on to state there should be no consultation before migrants are moved in.”

Was conditioned well in TCD. 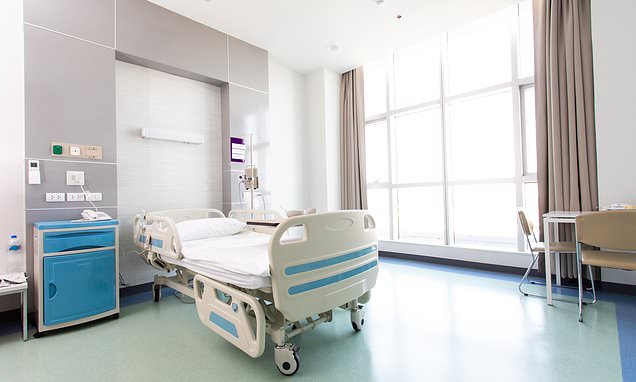 Woman is raped in Paris hospital by another patient

The victim was assaulted during the night of October 27-28 at the Cochin hospital in Paris.

But sure why would anyone need ID or vetting?

I suppose its just like all the other apartments around the town.

I mentioned here before that the fire officer was ultimately responsible for shutting down the place in Finglas and the reports of windows being smashed etc were fiction (or so I heard.) If DFB say it can’t open as sleeping accommodation then that’s it-nobody has the power to overrule them. 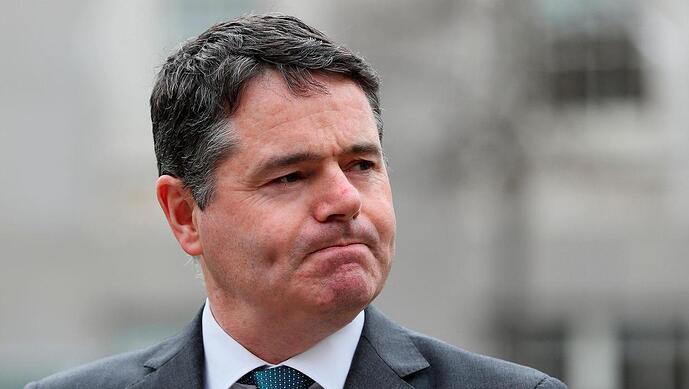 Minister for Finance Paschal Donohoe has said he will refrain from calling some elements of the protests to a refugee centre in East Wall racist but said some of the language used in the debate makes him “profoundly uncomfortable”.

" but insists refugee centre in East Wall here to stay"

So to the streets again folks.

" but insists refugee centre in East Wall here to stay"

The Gov know they can’t be seen to lose this one now its got such a high profile. Otherwise the whole pack of cards comes down.

The question is: with what will the minister buy off the people of East Wall? Interesting that its the Finance Minister (and head of EuroGroup) sent in to deal with the revolting proles. 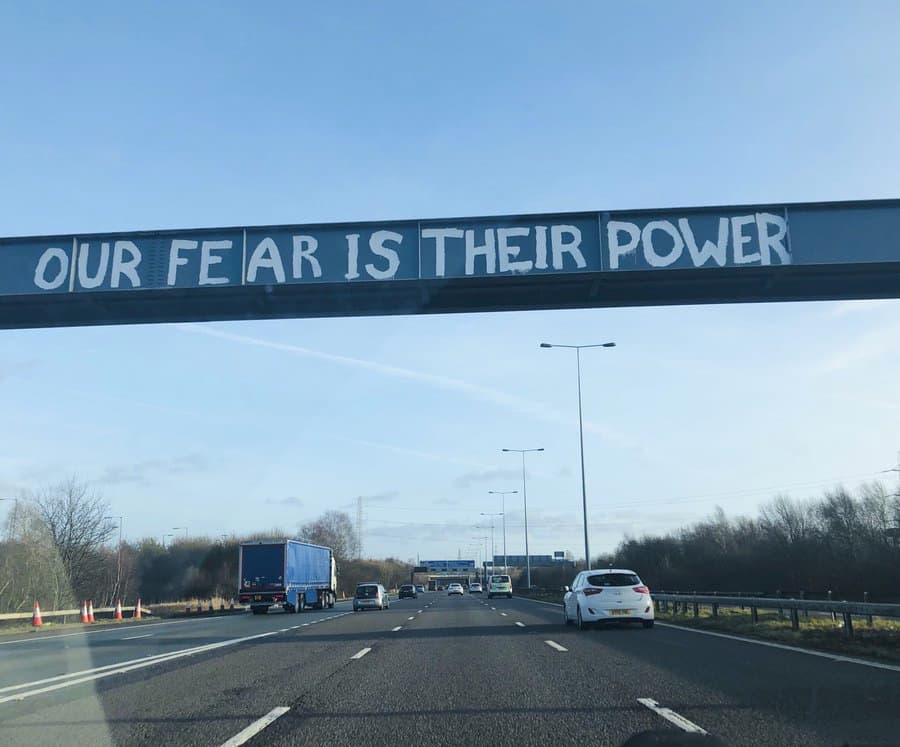 And more importantly, our power is their fear.

Latest Update - not backing down - TheLiberal.ie (@TheLiberal_ie): "❌ BREAKING ❌ East Wall residents have met with Paschal Donahue and Roderic O’Gorman and told them the male migrants have 7 days to leave the facility 😳 Major protest planned for 2pm, Saturday at East Wall. Follow http://TheLiberal.ie for more ✅ .@MalachySteenson"|nitter 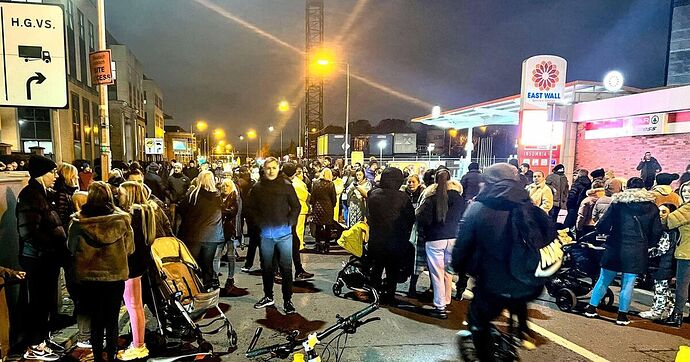 Garda Commissioner Drew Harris said: "We are watching it carefully and we have no particular concerns at this moment of violence being planned."

This is quite an extraordinary turn of events. The main representative and spokesperson who was among the delegation who met the two Ministers today - is a long time local resident. His parents and grandparents also grew up in East Wall.

He also happens to be a solicitor!

An impressive and articulate individual, he completely blows out of the water the notion that this is being driven by “far right” outsiders.

And what do politicians do when their only competency - talking - fails them? Capitulate.
It was stupid of them to expose themselves in this way, letting it be known they were going in to negotiate. Not so smart, if you’re sent packing. Now they are seen to be pitting themselves against the ordinary punter. It reminds me of the mood in the last days of lockdown. 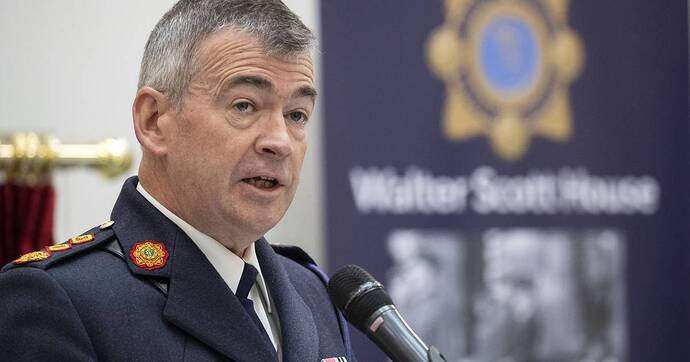 Menace media are running “the far right” sub plot as a strawman for a few different reasons, mainly because the establishment have lost control across a number of levels.

When you think about how they started by demonizing local Irish communities as if they were terror cells, and now it’s all silky platitudes unfurled via their media assets.

He said: “They raised very important and sensitive matters in a direct and appropriate manner.

“I recognise that these are deeply important issues for a community that I am privileged to represent in Dáil Éireann.

“I will continue to engage with representatives to provide information and I will do my best to respond appropriately to their concerns.”

Total spin, he was told 7 days.

That’s it. Nothing else. The political elite have zero political influence there. Watch the video. It’s very clear. The tactic here is to make it look like their is an active warm and fuzzy negotiation going on but there is not. None. Zero.

Local community, 7 days to remove the plantation center.
Regime position is NO.

Every town village or whatever size community, in fact eh, the entire nation needs to watch East Wall like a Hawk. It’s not a local issue, but a national issue.

The nation is being brought into direct conflict with the state, the reason being is because the nation has finally woken up to lies and betrayal.

nation is being brought into direct conflict with the state,

Too early for the State’s solution, nowhere near fully prepared yet?

Very deliberate use of language in the MSM when reporting this. Far right, extremist, threat of violence, etc. It’s clearly all by design. You can be sure the regime are doing all in their power to create some sort of false flag to taint this legitimate community action.

The horse has bolted.

Meanwhile Fennelly’s site is down or gone but the archive retains copies.