Electric Cars and the latest models.

Solange Kanena sits on her broken orange sofa, heavily pregnant, resting. Looking around her three-room shack, she wonders how she will feed her eight children. Her husband died in a mining...

China the biggest beneficiary of the move to Electric Cars

“There’s not going to be enough cobalt for everyone to avoid China,” says Heppel. “No matter how clever people try to be, there’s always going to be more readily available materials in China, which gives them a significant advantage.” 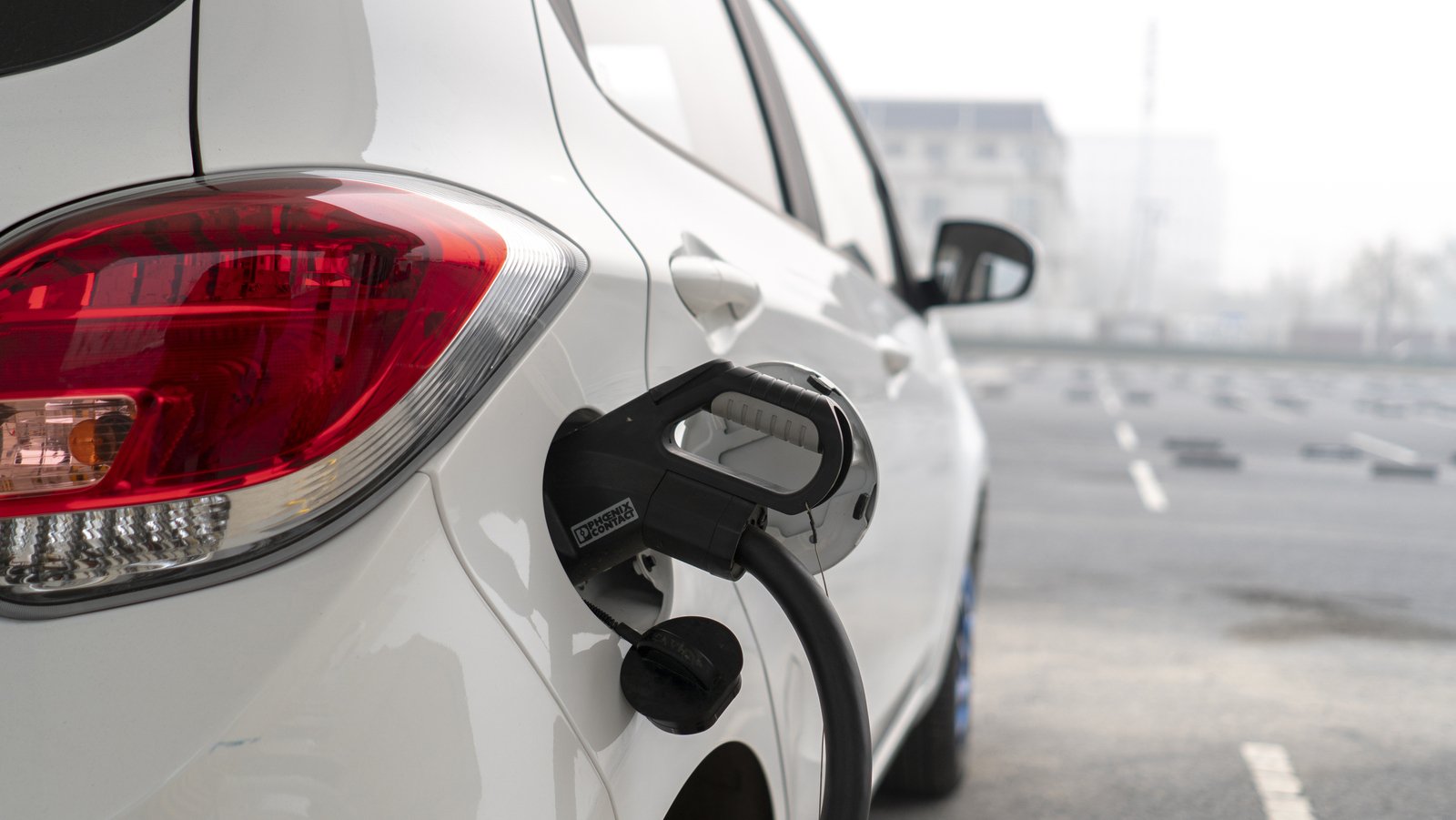 Around 1,000 extra charge points for electric vehicles are expected to be put in place over the next five years as part of a new on-street infrastructure scheme.

In 2008 the Tesla roadster had a 53kWh battery and cost over €100K, soon Renault will be selling the new Zoe for under €30K with a 52kWh battery, the average driver in Ireland doesn’t really need much more than a 40kWh battery IMO

Revamped interior is the most noticeable change

The average driver doesn’t need more than a 40kWh battery on an average drive. Then what? I reckon electric cars will be primarily owned by 2+ car families for the time being.

Or just one EV and the occasional hire car for those long journeys, the hire could even be a long range EV for a week or two.

Back around the time Tesla were working on the first Roadster there was a company called Aptera motors working on a light weight aerodynamic car, which was to be Diesel powered but they later switched to battery electric, unfortunately they went bust just before they were ready to start production. internal sabotage was the reason for the failure IMO 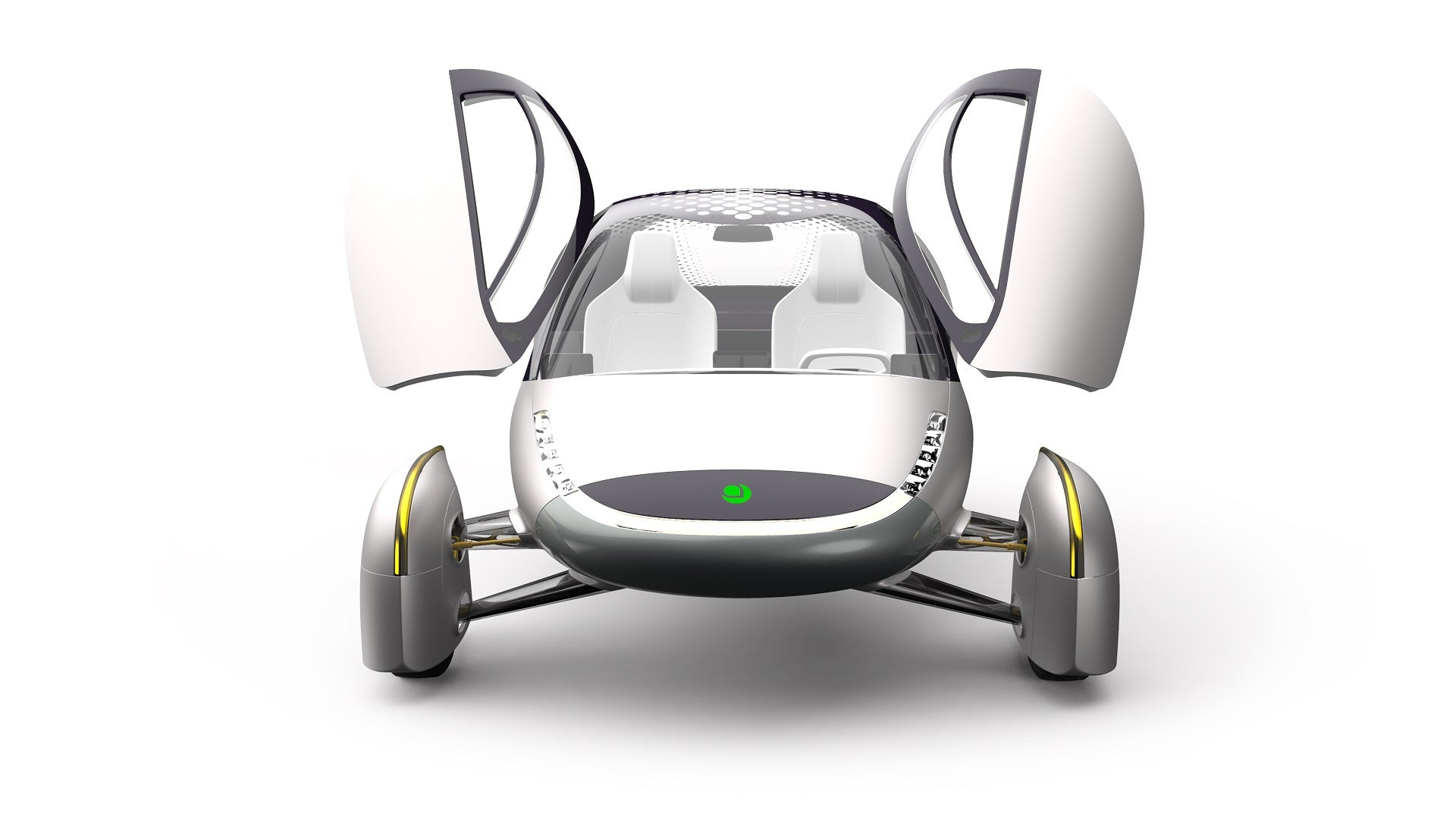 Aptera is back after going bankrupt in 2011 with an updated three-wheel electric car it claims will have a range of up to 1,000 miles.

The company’s goal is to produce the most efficient electric car possible and claims its new design will permit a driving range of 1,000 miles using a 100 kWh battery. That works out to just 100 watt-hours per mile. In comparison, the latest Tesla Model S uses about 250 watt-hours of electricity per mile. The company says it will offer other battery sizes as well, starting with 40 kWh. In theory, even the smallest battery would give the car a range of 400 miles.