Jim Corr back on this evening.
Tommy Robinson opened a new account a couple of weeks ago too and wasn’t kicked off yet.

HIs last tweet Dec 2020 before I guess he was banned was it until now? 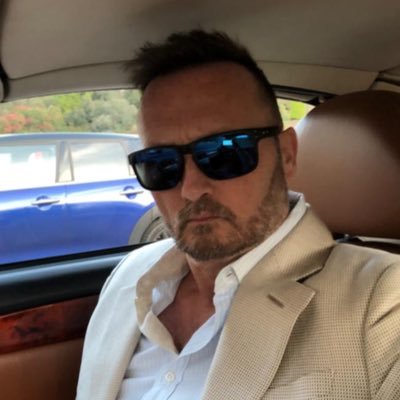 @Jimcorrsays
It’s increasingly obvious vaccine manufacturers (Pharma) own many of our elected representatives who are now holding the public hostage until we accept a lucrative novel experimental vaccine. Forced, mandated or coerced medical procedures are Crimes Against Humanity! #COVID19 twitter.com/kateferguson4/…

Woah. Matt Hancock suggests Tier 4 areas will be living under the draconian restrictions until a vaccine is rolled out - that will be way into next year. He says: "Given how much faster this variant spreads, it is going to be v difficult" #ridge

@Jimcorrsays
I’m back! Thank you sincerely @eileeniorio @ellagirwin @elonmusk and everyone who helped me get my account back 🙏

And humble as ever

@Jimcorrsays
So, was I right about everything or WHAT? 😆 https://t.co/otVPAtd7d5 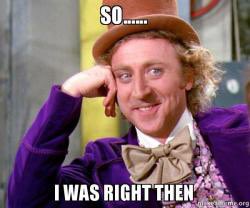 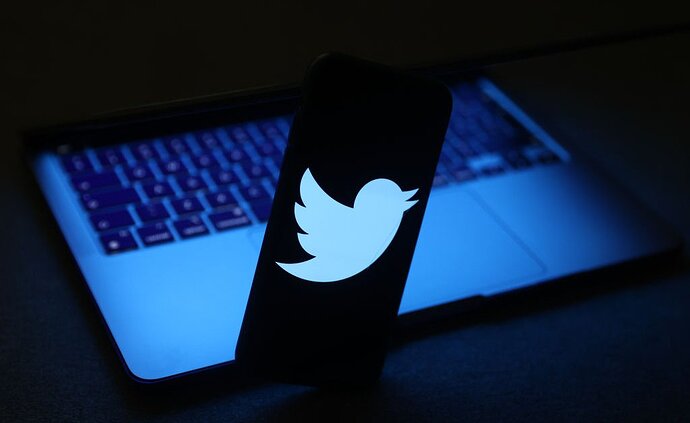 Singapore serves as Twitter’s Asia-Pacific headquarters, a region that was hit hard by deep and abrupt job cuts when Musk took over the company 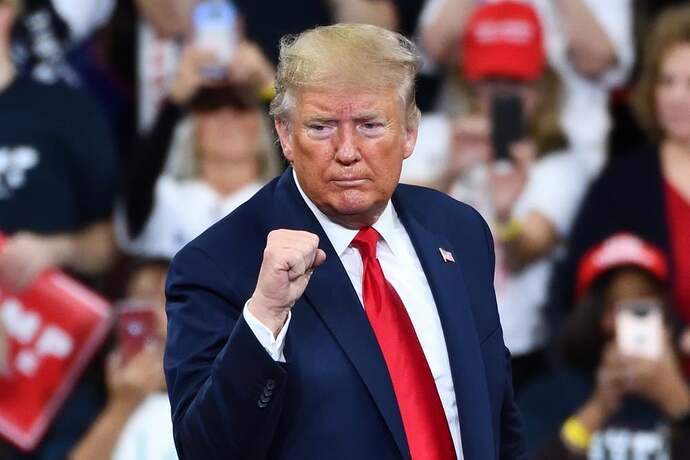 Meta’s president of Global Affairs Nick Clegg announced former President Trump’s Facebook and Instagram accounts will be reinstated “in coming weeks” after a more than two-year suspension. “Our determination is that the risk [to public safety] has...