There were 34,945 people born in the Republic of Ireland living in Canada in the 2021 Census 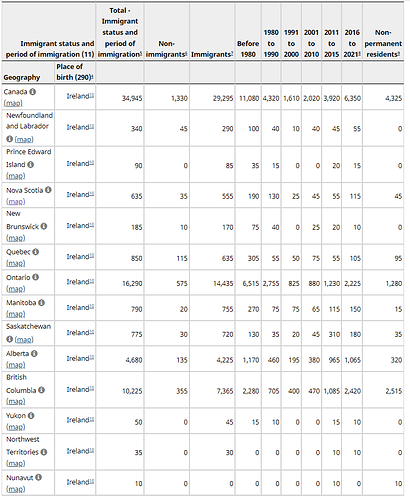 What I found interesting in that is that a full third of the net emigrants, 40,000 people, were 25+ - or precisely the sort of experienced skilled workers Ireland cannot affford to lose.

Wasn’t their another survey that showed about 70% of emigrants had a job in Ireland when they quit?

The long-term fiscal and demographic implications of this current round of emigration could be more severe than people realise. 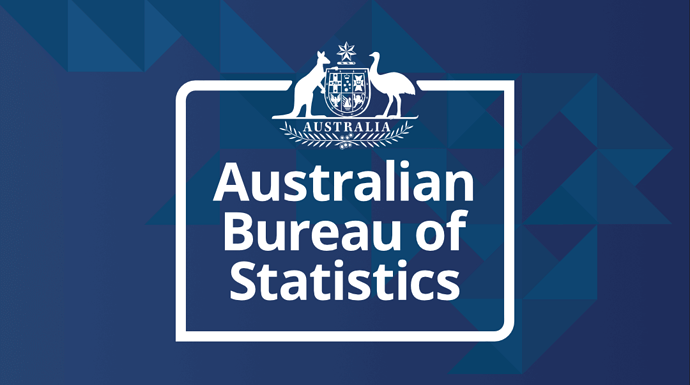 Australia's Population by Country of Birth, 2021

Statistics on Australia's estimated resident population by country of birth.

The last time Fine Gael got a credible result in a General Election, in 2016 their manifesto highlighted up front and devoted a chapter to the issue of bringing migrants home:

4. Bringing our Friends and Family Home

By keeping the recovery going, our aim is that by 2020, Ireland will have brought
home at least 70,000 of the emigrants forced to leave because of the crisis. Fine
Gael believes that the lives of all of our citizens will be enriched by their return.

A year later the Dandy Gandhi took over, and Coveney issued their 2040 open borders dictate. They’ve been scared of a plebiscite since