Enoch Burke to be Released From Prison 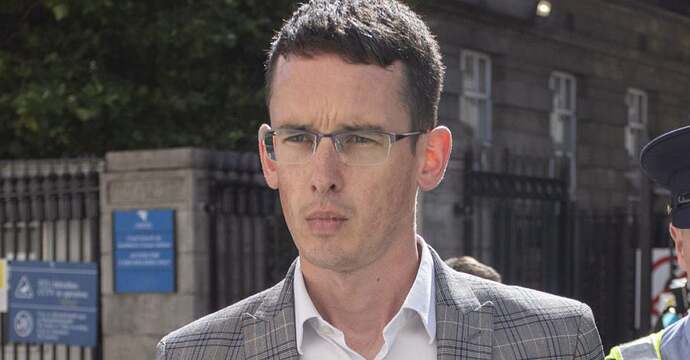 Teacher Enoch Burke to be released from prison on 'open-ended basis' |...

… In theory, Burke could have remained in Mountjoy Prison indefinitely as a result of his stance.

But in a ruling this afternoon, Mr Justice Brian O’Moore ordered that Burke be released from Mountjoy Prison “as soon as this can practicably be done”.

The judge said that having considered a number of factors, he had concluded that this was “one of the very rare cases where the coercive imprisonment should stop, at least for the moment”.

Citing two other cases, including one involving a Shell To Sea protester, Mr Justice O’Moore said there was precedent for coercive imprisonment being brought to an end by the court.

“In those two judgments, the court ended, on a permanent basis in respect of the relevant orders, the incarceration of individuals despite the fact that they had not purged their contempt,” he said.

“In the current case, I am ordering the release of Mr Burke but only on the basis that the school can come back to court to seek his attachment and committal, the sequestration of his assets, or any other appropriate measure in the event that he does not comply with any court order.”

Mr Justice O’Moore said they release was not for a set period.

“Mr Burke will remain at liberty unless and until any further Court Order is made imprisoning him. The only threat to Mr Burke’s continued freedom will arise if he again breaches any order of this court, including the existing orders,” the judge said. 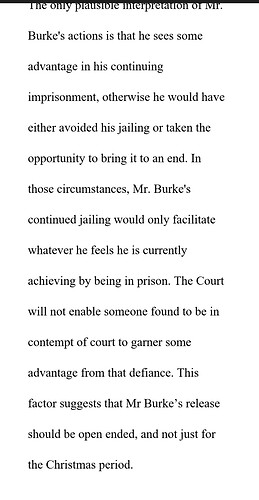 Capitulation… it’s a win by all accounts thus far.

Is that an extra from the ruling? 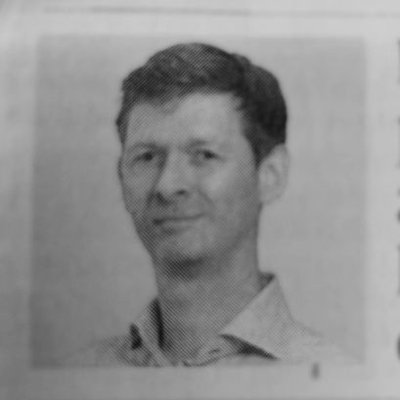 @MarkLTighe
Judge O'Moore orders Enoch Burke's release after finding he was using his ongoing imprisonment for contempt of court to his advantage. Points out the state was paying for his incarceration and his full teacher's salary at the same time too. https://t.co/45HVVW0FL9 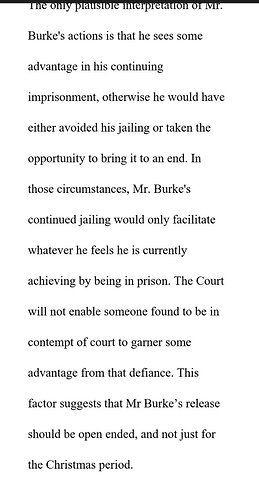 Suddenly, the judiciary are now concerned about the states expenditure.
(After our national debt 5x’d since the 2008 crisis)

So the purpose of the imprisonment was to disadvantage him somehow, not simply about penalty for concept of court as the judge repeatedly claimed. And it didn’t even work. So what else has the court got in its armoury if he returns to the school after the Christmas holidays (and interesting that the court releases him on the day schools finish)? This has just shown up how biased the judge is towards the school. This has discredited the court something terrible, creating a theatrical charade and avoiding dealing with the actual substantive issue of whether the school acted within the law in the first place. Get on with it. Judge should be replaced on the case now, for contempt against the defendant, and abuse of the law.

Yep. He took the regime on and he beat them.

I wonder would he consider standing for election? He’s obviously a highly intelligent man, he has integrity and offers something sorely lacking in politics. I could see him topping the poll in Mayo, at very least he would take a seat comfortably.

If the Late Lae Show had the guts, they’d invite him on to share his views and experience

Is he eligible to stand? I thought that a person who has been to prison was excluded from standing for election.

Nothing in the article. Comments… 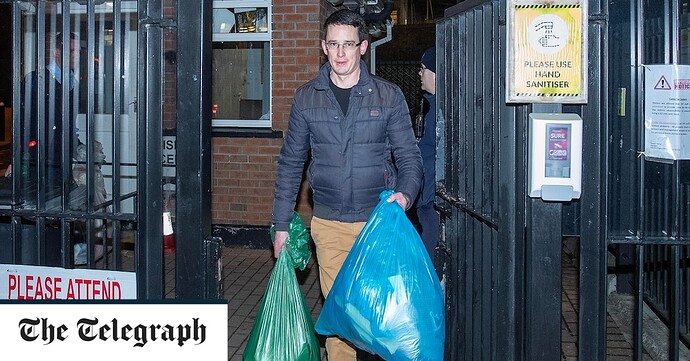 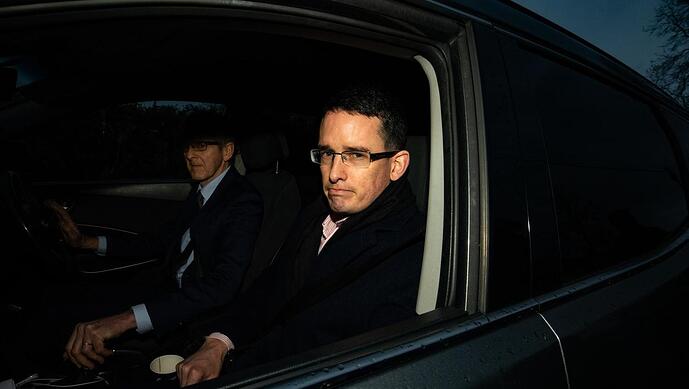 You’d hope the school would leave him alone now until his hearing with the school Board next week.

But he’ll be arrested tomorrow morning at the school…

I don’t believe the regime will risk it.

The regime has lost this.

I suppose it really depends on whether parents go to the school and whether they support or confront him.

I have heard tell Freepress covered a possible parents and student protesting in favour of Enoch Burke at the school, but the media never reported on it.

If anyone can confirm with a link from any source that would be great!

Updated. They have made the school a prison.

When you look at the facts of the case you see the banality of the evil. He was jailed because the school persuaded the judge that he was causing “harm”. The facts never supported that.

Enoch Burke is no more a Catholic than Edmund Burke.
Sinn Fein are the biggest progressives on this island.