Enoch Burke to be Released From Prison

I assume, this is the same board of management John Rogers…?

Pages for logged out editors learn more John Rogers SC (born 11 September 1947) is an Irish barrister who served as Attorney General of Ireland from 1984 to 1987. He was educated at Rockwell College and Trinity College, Dublin.

References to pride flags etc. Not sure exactly what’s going on. 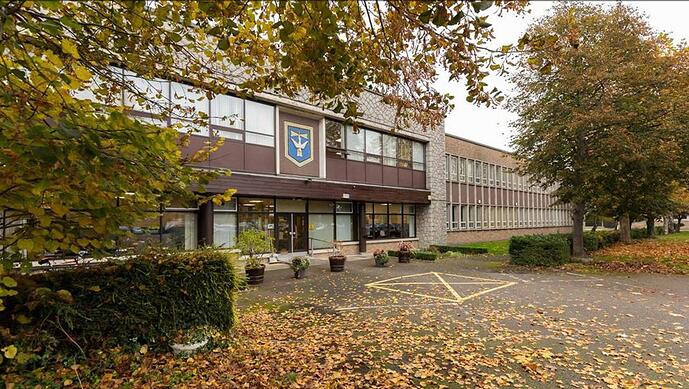 Staff at Templeogue College talk of ‘toxic atmosphere’ and ‘gaslighting’

Nearly all staff at a well-known secondary school reported a “toxic atmosphere” in their workplace to a facilitator appointed to help sort out strained relationships.

If he carries on like this they’ll be sectioning him. He should have waited until he had a case against them for unfair dismissal (based on imposition of speech terms) instead of unleashing legal action too early and getting trapped in all this contempt of court boondoggle.

Yeah, I thought he’d be happy enough at this point. Was free to go home after his dismissal and would get his court case and a decent payout.
We’ll need a few men like him to stand up and be martyrs to rally behind at some point quite soon but I think he could safely take a couple of months off for himself at this stage.

Sounds like the principal is refusing to roll over completely to the woke cohort of 24 teachers.
How many teachers in a 700 pupil school? About 60?

On foot of interviews with 58 staff 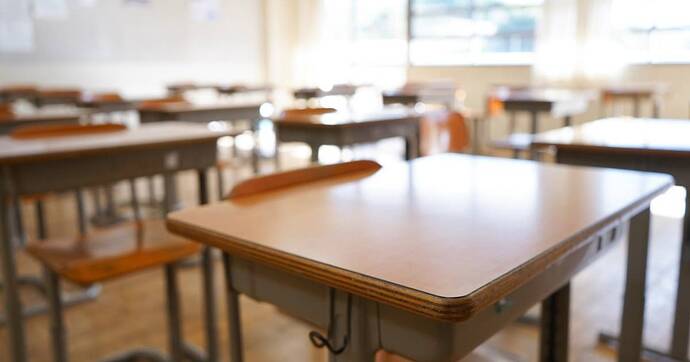 Staff report ‘toxic atmosphere’ and ‘clash of cultures’ at Spiritan-run...

The regime doesn’t have a leg to stand on here. They’re attempting to harass, bully and intimidate him, but he won’t stand down. He is

right to fight them on this.

I’m not saying he isn’t right to fight it - absolutely he should. What I’m saying is he’s going about it the wrong way now. Stubborn defiance is all well and good so long as it gets the desired result, but when it becomes defiance for defiance’ sake … he risks losing any credibility he may have picked up with Joe Public so far. Unless this course of his results in him getting his job back, and saying what he likes in the classrom, I can’t see any clear or productive outcome. People will just start to think of him as an irrational, stubborn, nutjob (not the defender of the Truth he hopes they will.) if he’s left standing a lonely vigil outside a school for the rest of his life. Sometimes you’ve got to know when to let go and re-strategise based on circumstances and events.

I think he should carry on until the civil case is decided.

He is calling out a diocesan Anglican school as being anti-Christian. And he is completely correct on that. They hate him for being Christian. What a win. What a legend.

It’s drawing attention to the issue anyway. Had a discussion with my family last weekend about the issues surrounding the case. They think he’s ridiculous, but it was a starting point to raise the gender grooming problem and I framed it that while they may not agree with how he is doing this, the underlying issue is a valid concern. 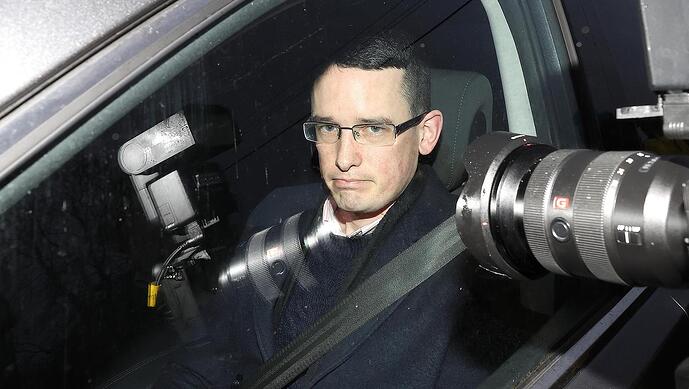 Teacher Enoch Burke has been collected from Wilson’s Hospital School after the school closed early as usual for a half day on Wednesday. 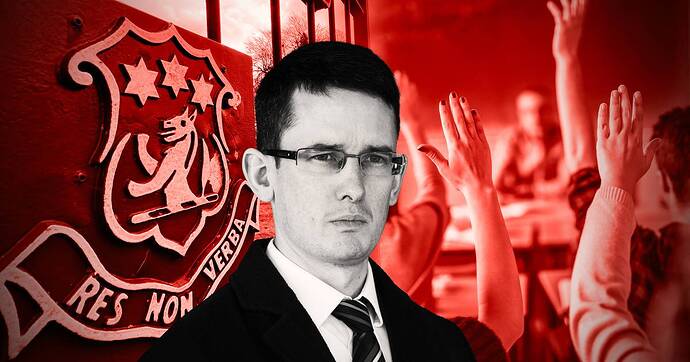 Enoch Burke has ridden roughshod over the rights of students he was employed...

Justine McCarthy: To the transgender student in question, this must seem a callous brand of Christianity 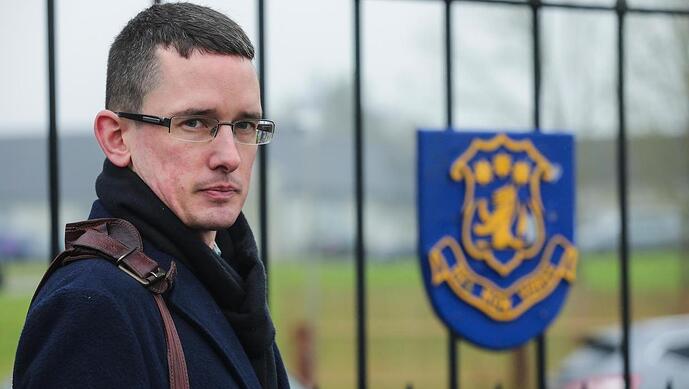 Schoolteacher Enoch Burke has refused to say if he will finally abide by a court order restraining him from attending at Wilson’s Hospital School now that he is facing being fined €700-a-day.

My spidey senses tell me a gofundme page is imminent. 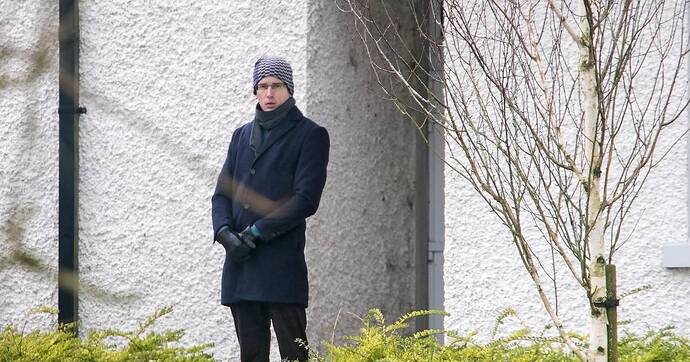 Legal grounds for appeal, or too minor? 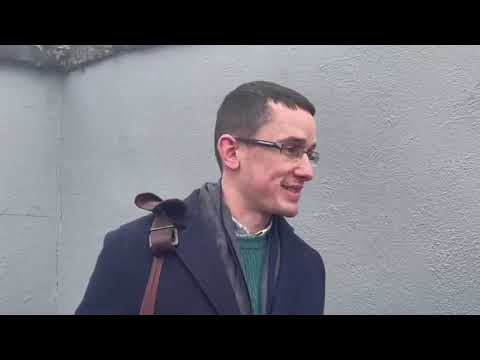 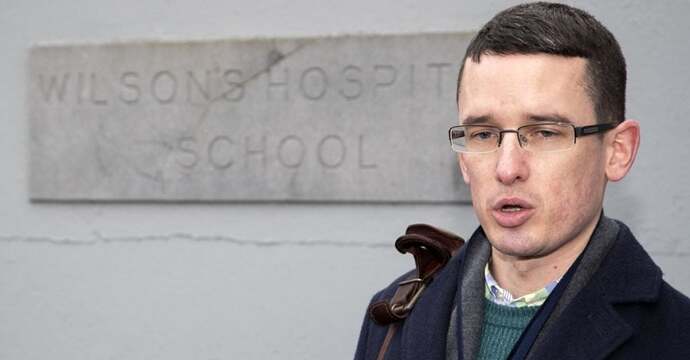 “I don’t believe I should pay a fine to practice my religious belief… I’m putting it in the nicest way,” Mr Burke said, standing at the school gates at the end of the teaching day

Brian O’Moore ruled that Mr Burke would incur a fine of €700 for each day that he breached a court order restraining his attendance at the Co Westmeath school, unless he purged his contempt of court by 2pm on Friday. 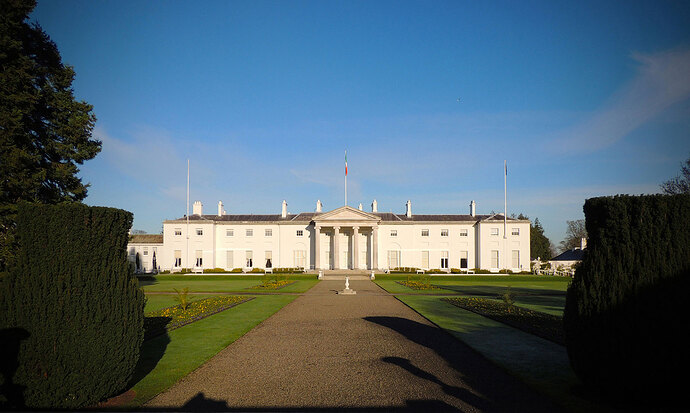 President appoints judges to the Supreme Court and the High Court | President...

Welcome to the website of the President of Ireland.

Pages for logged out editors learn more Brian Gerard O'Moore is an Irish lawyer who has been a judge of the High Court since December 2019 and is a judge of the Commercial Court. He previously practiced as a barrister where he was involved in many significant cases involving commercial law. O'Moore attended secondary school at St Mary's College, Dublin, completing his studies in 1978. He studied Legal Science at Trinity College Dublin, graduating in 1982, and trained to become a barr...

Incredible client list. (the great and good, and perhaps some of the not so good…)

History will fall on the right side of Enoch Burke.

In the future, people will view him as an activist for civil rights.

He could very well be the Irish Martin Luther King.

The simple answer is to seek a mandate from the people for the people.