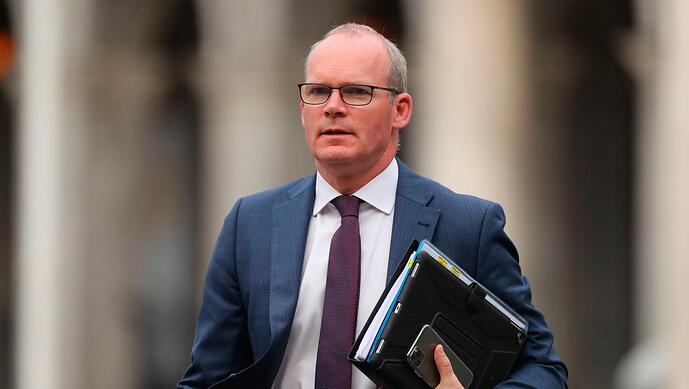 Several TDs have been selling off their properties as house prices skyrocketed over recent years, it can be revealed.

Several TDs have been selling off their properties as house prices skyrocketed over recent years, it can be revealed.

Details of the property sales emerged during the two-month long Political Rich List investigation which revealed the wealth and assets held by the country’s most senior politicians.

Foreign Affairs Minister Simon Coveney sold a quayside apartment in Cork for €325,000 in 2019, according to the Property Price Register.

Mr Coveney is one of the Dáil’s richest TDs ranked ninth on the Political Rich List with an estimated value of €2.5m due to his significant pension and property values.

Labour Party leader Alan Kelly sold a house in the Dublin suburbs where he once lived for €285,000. Mr Kelly bought the property at the height of the Celtic Tiger years and did not make a profit from its sale last year. 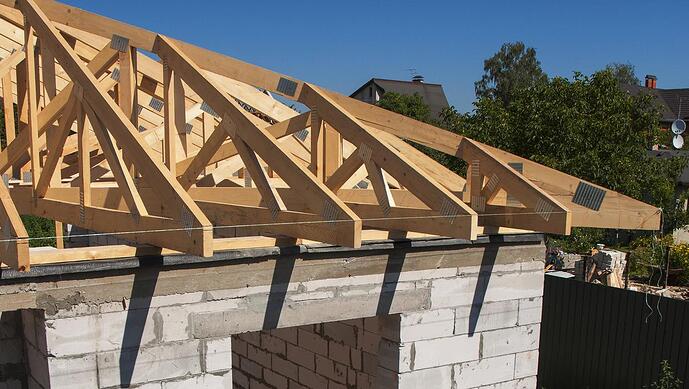 Workers are still looking to move away from the cities despite the easing of Covid restrictions and the return of office life.