Reasonable summation of their nature here:

That I know of, feel free to add to the list:
Ivana Bacik
Roderic O’Gorman
Frances Fitzgerald

Ivana Bacik is amazing, well Leo thinks so, he’s glad to see her finally elected, she couldn’t get elected in 2011 in Dun Laoghaire, Gilmore failed but Leo and MM did the job in the end, until the next general election where I suspect she will lose again

Is Leo the best leader the Labour party never had 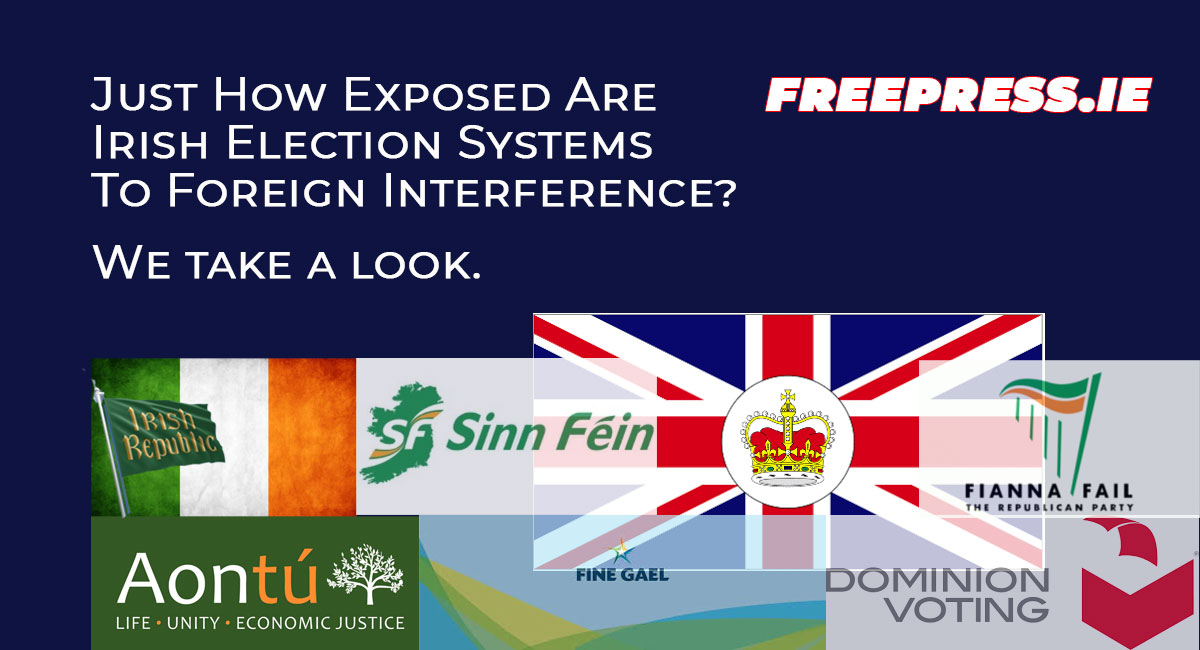 How Exposed Are Irish Election Systems To Interference? Very Exposed... -...

Ireland's election results software is basic, 15 years old & a security nightmare. The new €500k system is built by a company from Crossmaglen

So, with Ivana finally in the Dail, her Seanad seat is empty.

Oh look. Who has been coming to the fore in just the last 4 months, with housing articles, slots on telly, and a new book (with a visit to Aras an Uachtairain no less!). And all the papers telling us housing is a thing, and no minister turning up for the affordable housing bill in the Dail during the week and isn’t it awful.

Or am I reading too much into it all

I’d be very surprised if Rory Hearne turns into “one of them”.

Not Fabian, but let’s face it probably related…