I had to give this its own thread just so I could write that title…
We discussed this councillor here before when she was co-opted onto Longford CC and subsequently selected as mayor despite obtaining just 248 votes and 17th place in the 2019 local elections. She popped up around Twitter again today when she commented on the diversity money awarded to political parties by themselves: 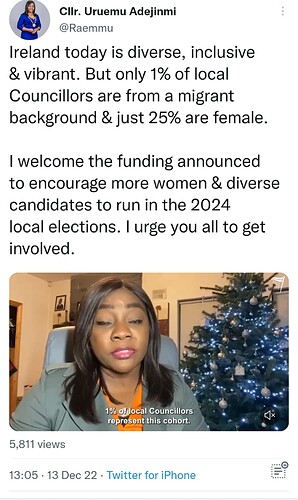 I had a quick search to see what she’s been up to, and well, in an ironic twist on the 419 scam and possible plot of the sequel to Coming to America-Coming to Ireland if you will-it turns out quite a bit actually:

Mrs Uruemu Omeru Adejinmi, daughter of the current Ovie of Agbon Kingdom in Delta State, His Royal Majesty, Mike Omeru, Ogurime-Rime Ukori I, has been elected as the new Cathaoirleach of Longford Municipal District in Ireland.

Yes, Ms Adejinmi is a genuine blue-blood African princess who has kept it on the lowdown for whatever reason… 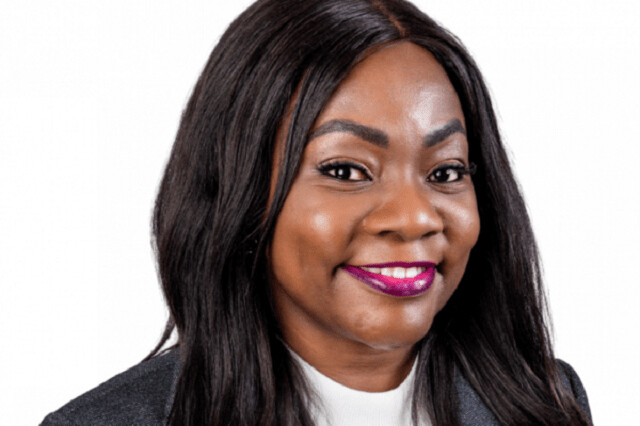 What’s that you say? He’s not a real king who sits on a throne in a palace? 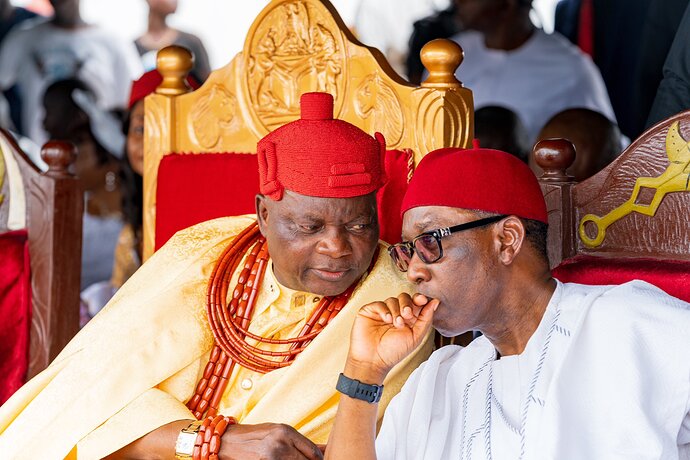 Ok then, but that doesn’t mean she’s a princess; it’s not like she calls herself that and has royal banquets thrown in her honour at the ultra-palace…

Possibility her family’s wealth and power was created by the slave trade, primarily of Yoruba people…(final paragraph)

Anyway, there’s a lot to unpack here and I have a feeling this story is going to make a splash-it might even be a Christmas gift for FG if they can get some sly digs in to distract from Leo’s funboy foibles.

She be right at home in corrupt little old Ireland.

The question is how does such a person come to gain permanent Irish residency? What palms needed greasing?

2 1° Titles of nobility shall not be conferred by the State.

2° No title of nobility or of honour may be accepted by any citizen except with the prior approval of the Government.

How does that work?

Can a “Royal” hold office?

I would have thought not loosely speaking, whole reason for struggle for The Republic n’all.

Interesting. Dr Ebun Joseph is from Delta State in Nigeria as well.

Her wiki:
Born Ebun Joseph Arogundade in Benin City, Nigeria in 1970 to Joseph and Grace Arogundade. She has six siblings. Her father Chief Arogundade from Okpe was a politician, and a former commissioner for education and finance.

Pages for logged out editors learn more Ebun Joseph Arogundade (born 1970) is a Nigerian-Irish lecturer, author, and consultant. She is founder and module coordinator of the first Black Studies module in Ireland at University College Dublin. Ebun Joseph first trained as a microbiologist at the University of Benin. She went on to work as the Administrative Secretary for the Nigerian Britain Association before emigrating to Ireland in 2002.[citation needed] She received an MA in Educ...

Of course the movers and shakers of Fianna Fail would greatly admire African Graft.

Technically she held her title before election?

RTÉ and Tubridy give her a national platform to lie about her background unchallenged:

“My father was a very active politician back in Nigeria and he is retired now and he is kind of a backseat politician now.” 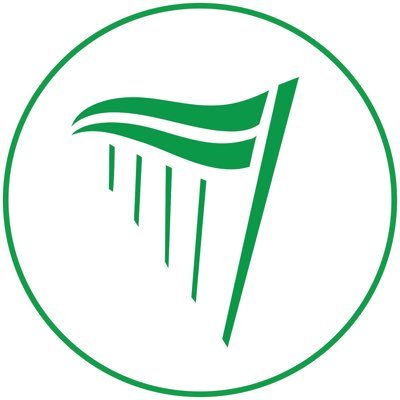 @fiannafailparty
"I've committed to work my hardest for the people of Longford, to represent them as they as they deserve to be represented." Listen back to the full interview with @Raemmu speaking to @RyanTubridyShow here: rte.ie/radio/radio1/c… https://t.co/8hP7FmClQo
1 Like