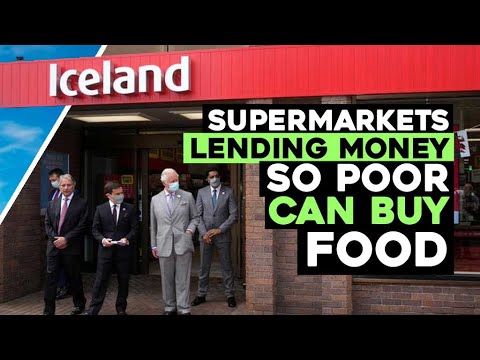 I’ve been stocking up on honey anyway because it’s so versatile and has a virtually infinite shelf life. I can certainly think of worse ways to invest a couple of hundred euros if you have the space… 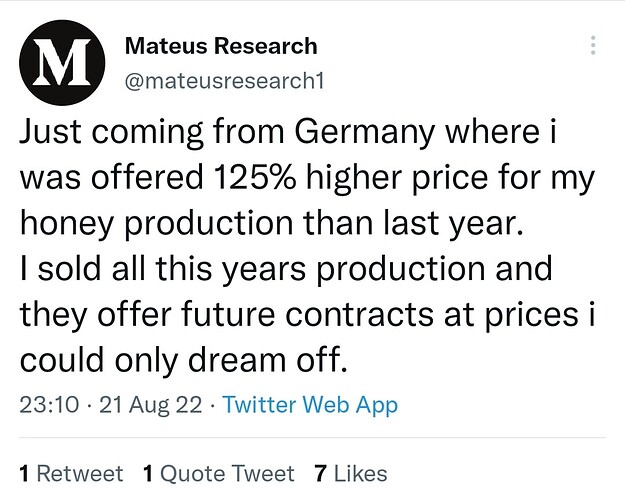 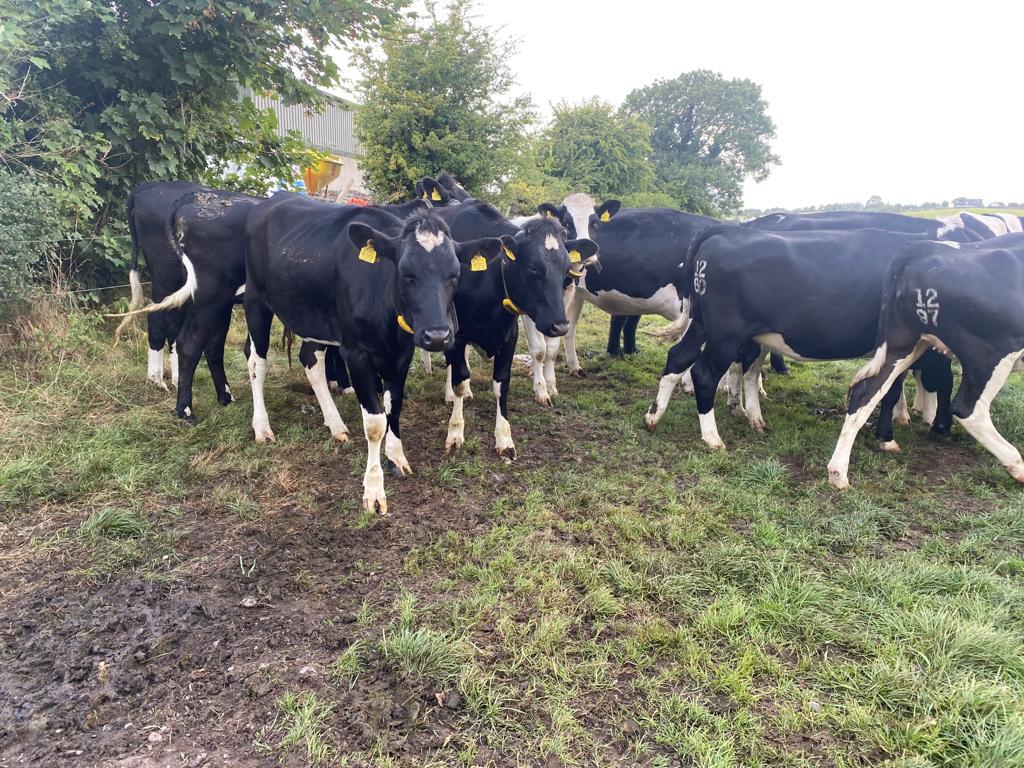 Gardaí have launched an investigation into the theft overnight of seven high-quality in-calf Friesian heifers from farmland in Co. Roscommon. 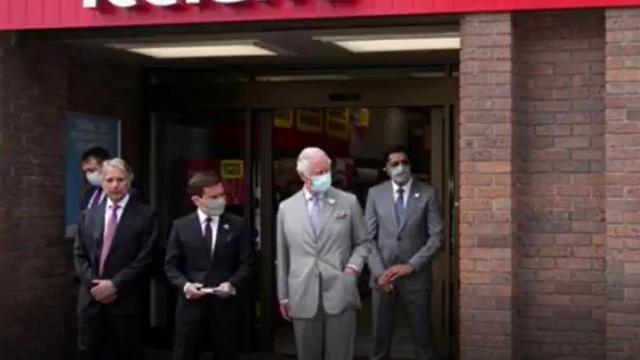 I can be contacted at: cotrollingthenarrative@protonmail.com

Large Polish fertilizer company forced to shut down because gas is too expensive. 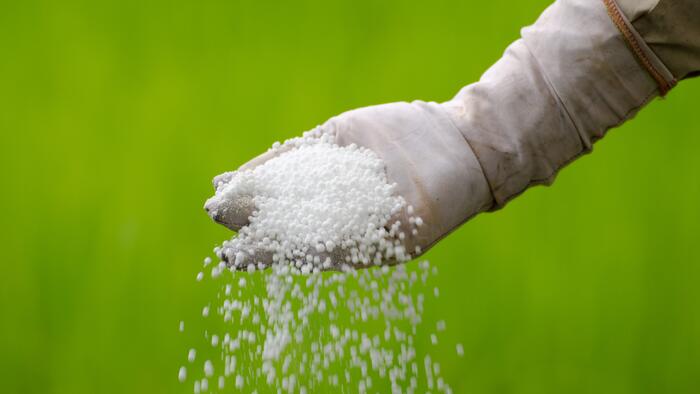 wave of European ammonia-plant shutdowns due to soaring natural gas prices has resulted in a devastating fertilizer crunch, worsening by the week, with as much as 70% of production offline. 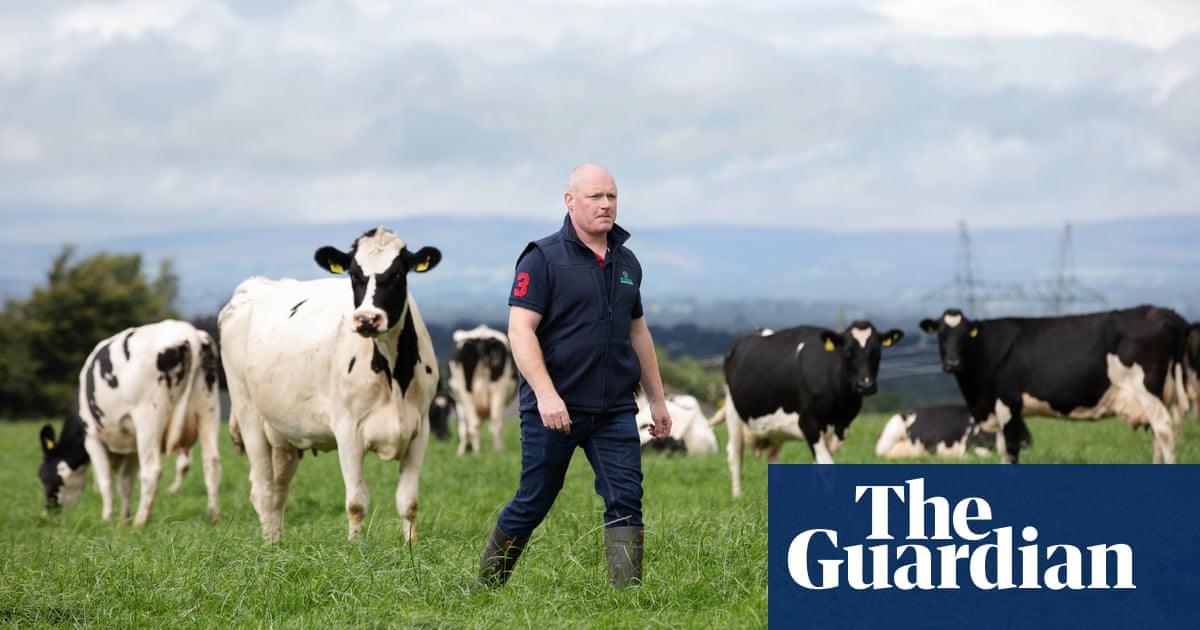 Government plan to cut agriculture emissions by 25% by 2030 will drive many farms to bankruptcy, say critics

No need for legislation or rules.

Cows Vs The Humans - it’s a battle to the death.

" Whenever I hear “the science”, I know bullshit is next.

Not once did I hear any media advise the public via PSA’s about upping their Vitamin D, which is very effective at preventing the flu.

They never questioned the policies, lock downs, distancing, masks, nothing; they just cheerlead the unscientific nonsense coming out of the public health and screamed “cases cases cases deaths deaths deaths” constantly – willing partners in the fraud.

Public health bureaucrats who ordered this draconian reaction and the premiers who signed off on it right up to the PM sock puppet need to be held accountable. They need to be fired and arrested, including the cheerleaders in the media fortifying the lying politicians.

What we have essentially witnessed was/is our governments at war with the people and it’s not over. They want to destroy our energy and our farms. They will be denying the privilege of private vehicle ownership. There never was any intent to put sufficient infrastructure in for EV vehicles, they will just outlaw new ICE (Internal Combusion Engine) vehicles. They want to force everyone into a 600 square foot shoe box that we rent but can never own. They want us eating their artificial food. The carbon they want to eliminate is us.

WEF is a terrorist organization that has the blessing of our government. The government need to be replaced and the colluding bureaucrats arrested. The WEF needs to be dismantled and tried at Nuremberg 2.0, then hung publicly."

Cows Vs The Humans - it’s a battle to the death.

Behind a paywall, but you get the point, could be in the earth lockdown thread too, but should be in every rotting vegetables and glow in the dark clowns inbox etc. so they know you know, 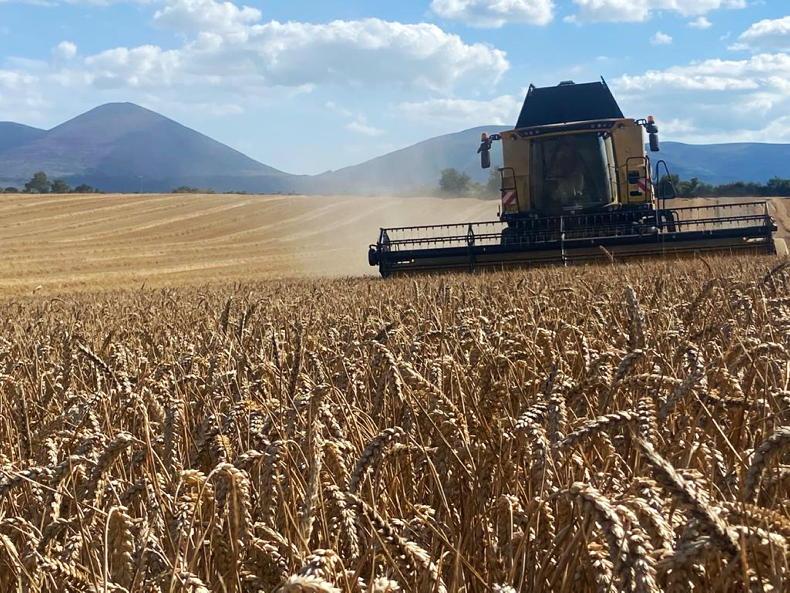 It is next years harvest that is going to be the bigger problem, what with no fertilizer, oil etc. 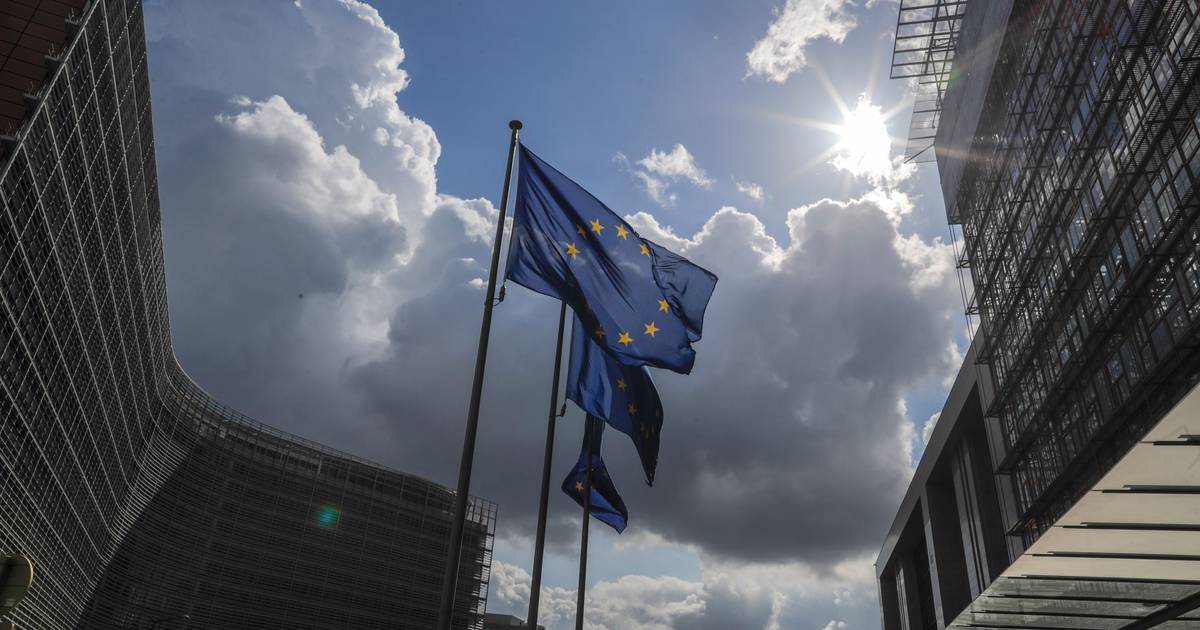 EU seeks sweeping powers over business for use in crises

Yis ain’t seen nothing yet folks. 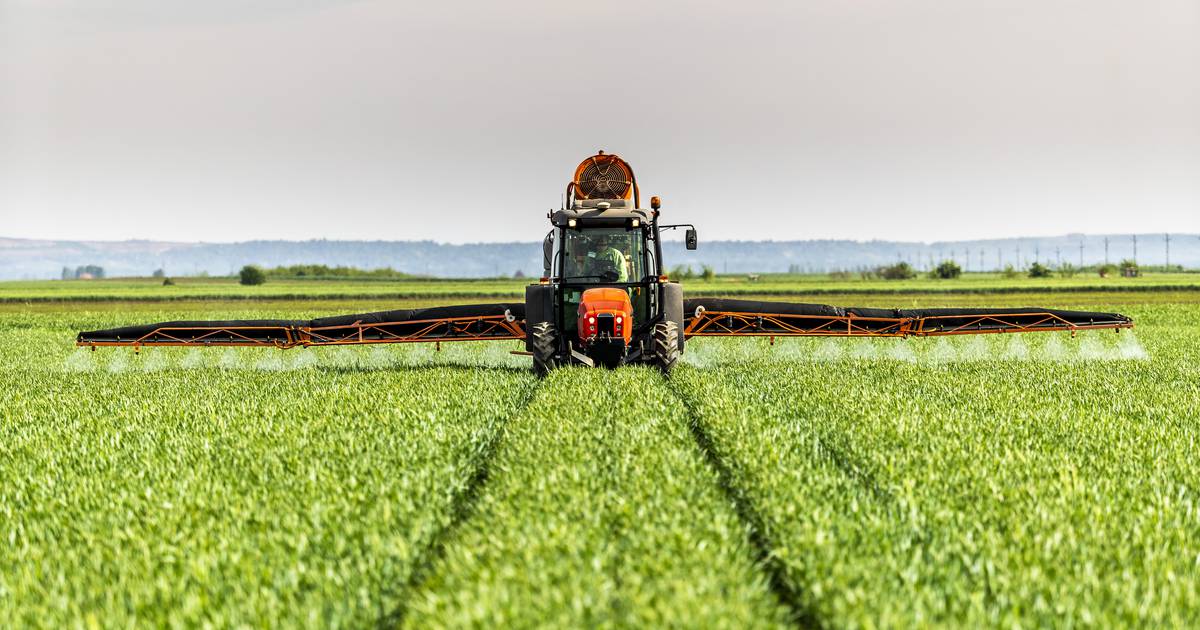 Input price increases can be seen in fertiliser prices – key for food production – which were up 133.8% 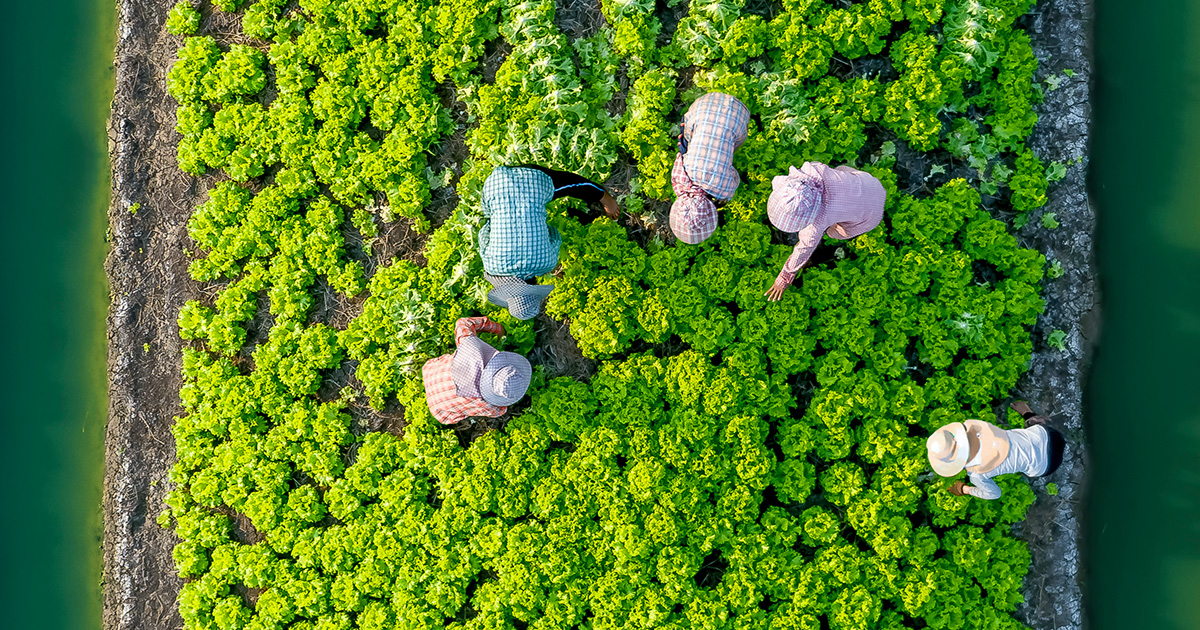 Ireland is second highest on list of 113 countries for food security. 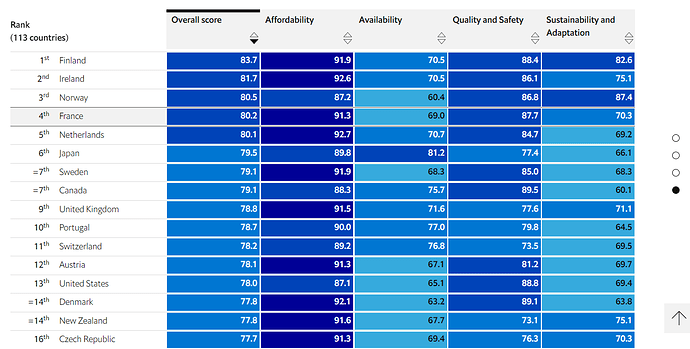 Last night I was chatting to a Hungarian man who had sent back 10kg of sugar to his wife in one of those informal van freight services that operate between here and eastern Europe. He said there is literally none to be had anywhere over there, which is confirmed in the media:
Will Hungary face a sugar shortage? - Daily News Hungary.
€50 worth out of Lidl is a no-brainer for your stash imo…