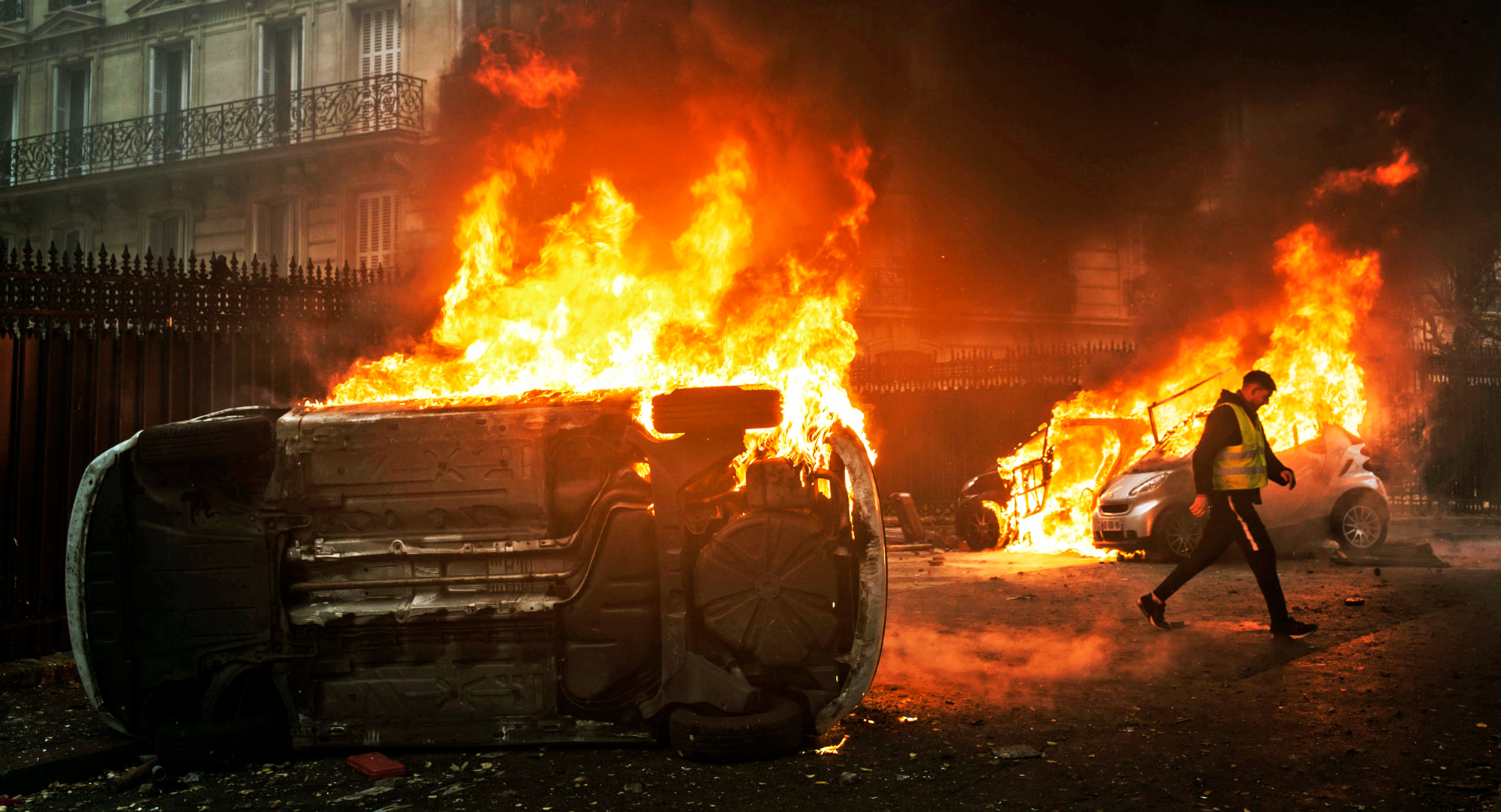 The narcissistic fall of France - UnHerd

Is the country really on the brink of civil war?

TBH lads it’s universal, the Menace has ever government by the short and curlys trying to hit every human on the planet.

It’s a do or die moment.

Rwandan immigrant suspected of killing French priest who sheltered him

A Rwandan immigrant in France already under investigation for setting the Nantes cathedral on fire last year has been arrested on suspicion of murdering a Roman Catholic priest, prosecutors said on Monday. 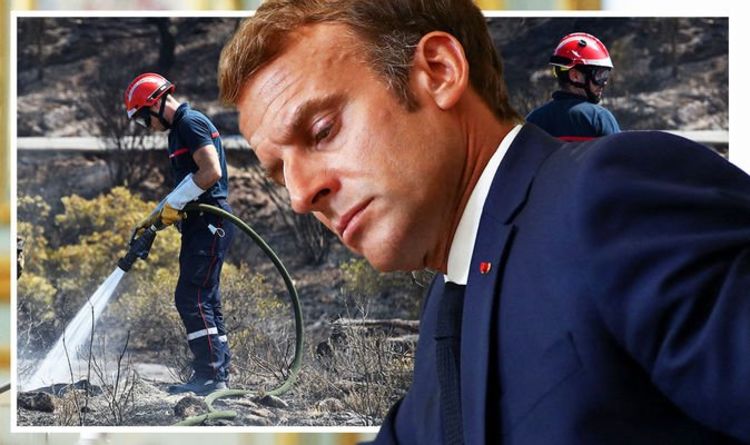 What interesting is the ECHR will uphold the human rights of illegal immigrant criminals with enthusiasm but that the national government can force volunteer firemen to be injected with any old shit as longs as the government paid “experts” says its for the “common good” has nothing to do with human rights. 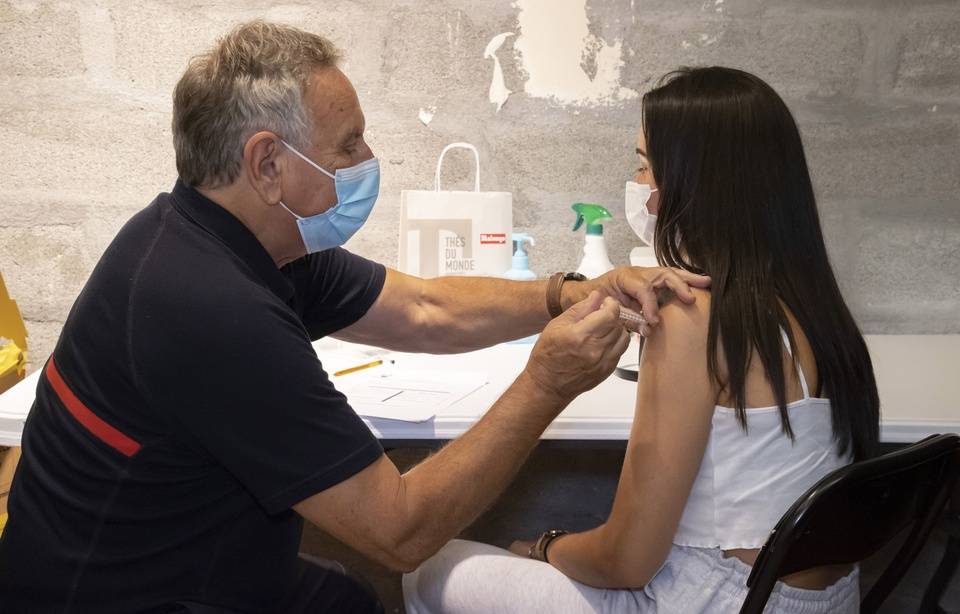 Which shows what a total fraud “Human Rights” laws are.

The volunteers are going to resign. The full timers look like they will go on strike

That is the only reason Macron is such a vax extremist. Election politics. No other reason. And more than likely all in vain.

French protest the vaccine passports by having a picnic outside the restaurants. 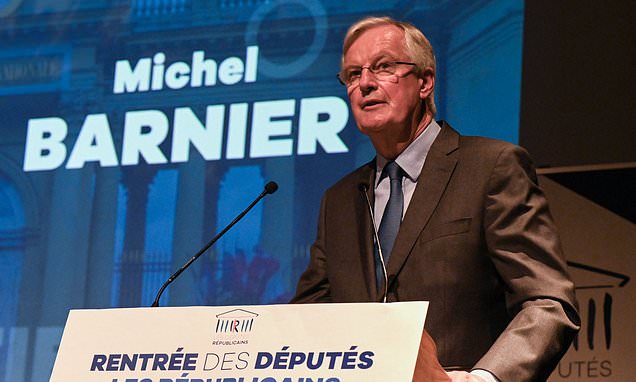 Michel Barnier wants to limit role of ECJ in France

Michel Barnier was branded a hypocrite last night after calling for France to take back control of its sovereignty from the EU's courts.

‘This is the same Michel Barnier who during the Brexit negotiations tried to belittle the UK for demanding control over our courts and our borders. Now he wants the same for France.’

Former minister Simon Clarke said: ‘This is ironic in the extreme: Barnier preaching the merits of national sovereignty to curb the over-powerful EU and European Court of Human Rights.’

And Nigel Farage said that Mr Barnier’s adoption of Eurosceptic arguments made him ‘the biggest hypocrite ever’.

Mr Barnier’s hardline stance on immigration reflects rising concern in France that the country is unable to control its borders.