Despite the previous post, at time of writing, there was no knowledge of this Burkean investigative piece, but what do you know, it exemplifies the point and the perps.

Inside the Garda Hate Speech Unit

A freedom of information request was recently answered An Garda Síochána’s National Diversity and Integration Unit (GNDIU), the unit tasked with the implementation of hate speech laws in Ireland. The request sought to understand the financial upkeep, organisational role, and manpower, of the GNDIU; and to find the number of ‘non-crime hate incidents’ reported under the recently revised Garda PULSE regulations regarding so-called hate crimes.

By and large the FOI was refused

… “ We work off a very low threshold of perception. That is, if it is perceived by either you, a victim, a family member, a friend, or somebody else acting in your best interests. If you perceive that you have been a victim of racism, that is sufficient for An Garda Síochána to take that report from you. We are obliged to do that. The issue of investigation and prosecution is a different matter, and obviously we would need further evidence to gather that. But to take a report, we are obliged to do that. All we need is your perception.

There is also a mandatory hate tick-box on all PULSE incidents now. And that then triggers the selection of one of the nine discriminatory motives that are included in our hate crime definition. So it allows for much better and more accurate recording and account of what has happened. […]

You must always report racism, even if it might seem trivial to you. Sharing anti-racism on social media is important for raising awareness and we may see it during our online monitoring, but it doesn’t alert us officially, as it needs to be reported to us.”

An Garda Síochána have also helped to establish a national diversity forum alongside INAR, stating that: *“INAR are there to oversee and monitor the implementation of the Diversity and Integration Strategy and make sure we’re doing what we’ve said we’re going to do.” 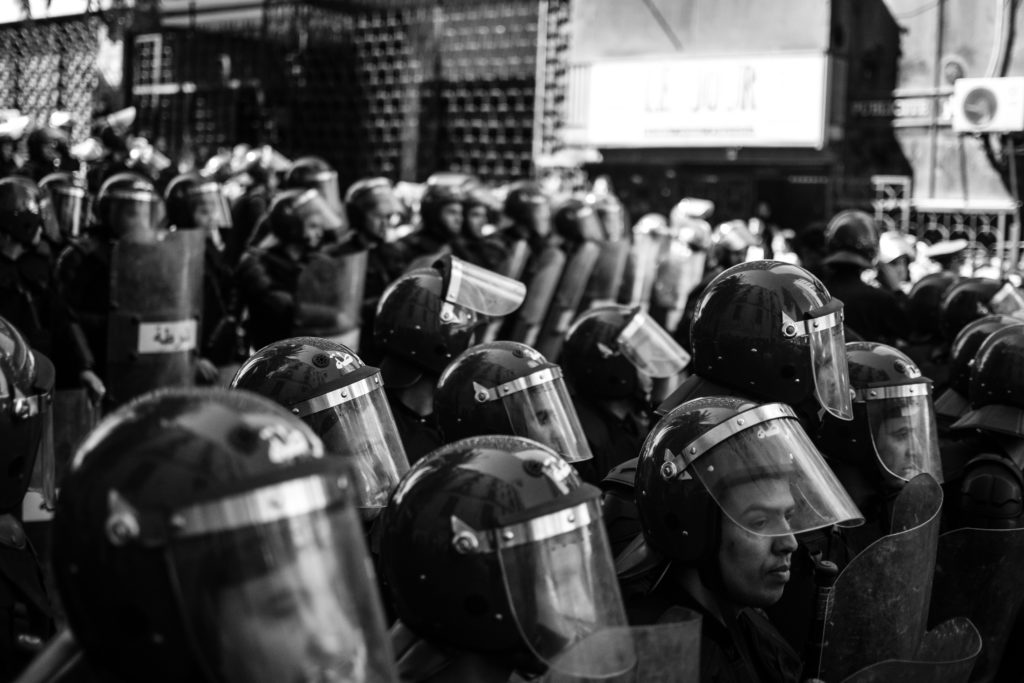 Inside the Garda Hate Speech Unit | The Burkean

A freedom of information request was recently answered An Garda Síochána’s National Diversity and Integration Unit (GNDIU), the unit tasked with the implementation of hate speech laws in Ireland. The request sought to understand the financial upkeep,...

Any non-crime incident which is perceived by any person to, in whole or in part, be motivated by hostility or prejudice, based on actual or perceived age, disability, race, colour, nationality, ethnicity, religion, sexual orientation or gender."

Ireland will be the globohomo poster boy at all costs. We will be worse than the UK et all in a decade.

All but the most myopic of uniparty fans can see its yet another gravy train role. “promoting free expression” presumably would be free expression of the Alphabet people/Europhile ideology and no more, all whilst picking up a fat paycheque and expenses to boot. 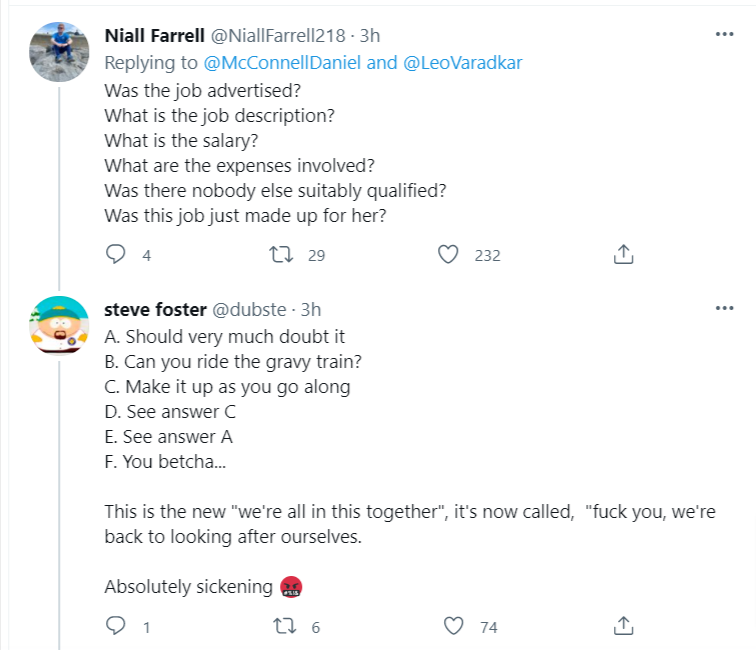 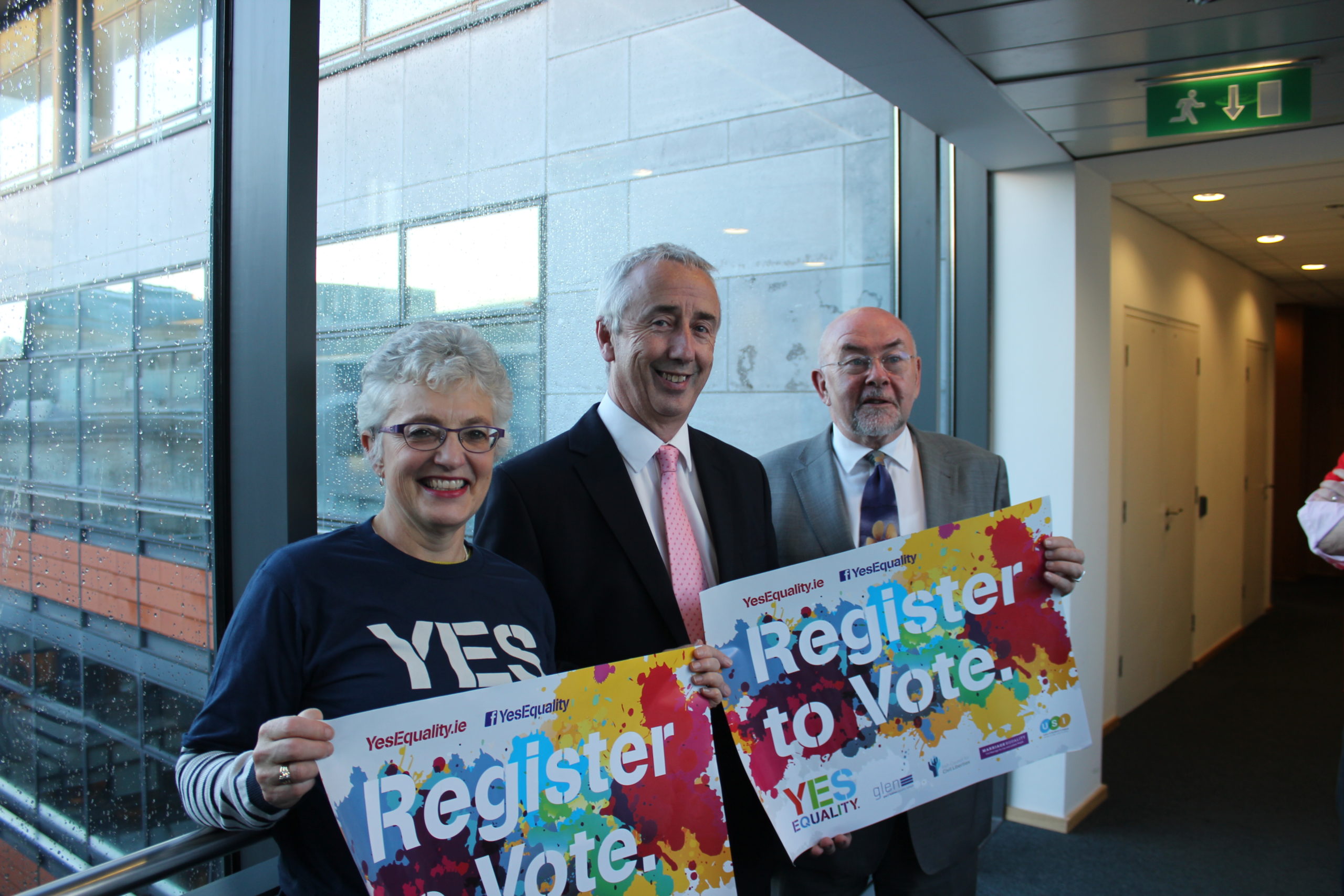 Strategy & What She Funds - Katherine Zappone TD - Her Legacy

Since 2016, a handful of key policies have been advanced by Zappone: not housing or health, but an LGBT strategy. But does this threaten religious freedoms?

Special envoy or NGO, either way, the taxpayer picks up the tab.

I’d just love for a someone to ask her just what she knew about Ed Murray’s history of abusing vulnerable teenage boys when she lived on Capitol Hill in Seattle in the 1970’s. It was a very small gay scene back then. Very small. Very gossipy. She would have known all about Murray proclivities many decades before he became Mayor of Seattle.

Murray was the guy who had to resign because he abused and probably raped dozens of teenage boys. Some in his care. Murray also spent some time in Belfast. Dealing with vulnerable teenagers.

Even thought at least two of the teens Murray abused committed suicide because of his political connections Murray was never charged for any of the abuses he committed.

Then there is Zappones publicly acknowledged association with the sex cult leader Starhawk in Berkeley. A cult which has a long history of disturbing stories and allegations of domestic abuse etc.

There is something very fishy about her “biography”. She has no connection it seems with any Zappones in the Spokane area and none it seems with any in the Puget Sound area around Seattle. None seems to be related to her. As I said before it is a big story when someone local becomes a cabinet mister in a foreign country. Local media coverage of Zappones political career has been essentially nil in both the Seattle and Spokane media.

The fact that The Stranger weekly free-sheet in Seattle which has been the defacto gossip sheet of the Capitol Hill scene for decades has been suspiciously quiet on Zappone’s political career tells me there is something very very wrong with the story she has been telling about her bio.