GameStop - It's all Trumps fault... ordinary folk are making a killing

What’s the story with GameStop… oh and of course, it’s Trumps fault. So what is going on here eh?

At the core of Donald Trump's angry populist appeal was -- and is -- this sentiment: The elites think they know better than you. They think they can tell you how to live and what to believe. But guess what? We the people are smarter than the elites!

Reddit and Elon Musk are sending GameStop to the moon. Soon, it'll crash

Actually that’s also a point, is this something to do with the recent spate of outages on the main trading platforms over the last few days and evidenced by downdector.com shout outs? Hmm…

They were talking about it on Warroom just now, that’s last segment of the evening show.

Hedge funds had shorts. Bunch of reddit gamers bought the stock, pushed the price back up, Hedge funds can’t close their positions with the prices up… Good for the company, they now have a bunch of equity, might be able to get on their feet again.

But, hedge funds not happy other people are now making money and playing in their play pen. There’sxtalk of suspending trading on some stocks. Maybe SEC/Fed investigation re organised buying (don’t know anything about those laws so

). They’re worried Redditors might look for other shorted stock

Biden & co haven’t a clue what to do apparently - they just called up a contact at Jeff Sprecher’s office (NYSE?) to explain and they still don’t get it.

Reddit appears to be eyeing the next potential short already. 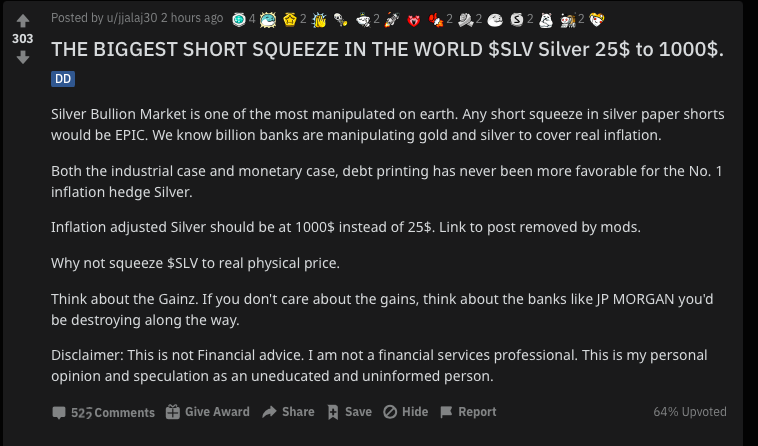 Whoever fault it is, I like it. I’ve made an absolute killing since Monday…

Thanks for the heads up! 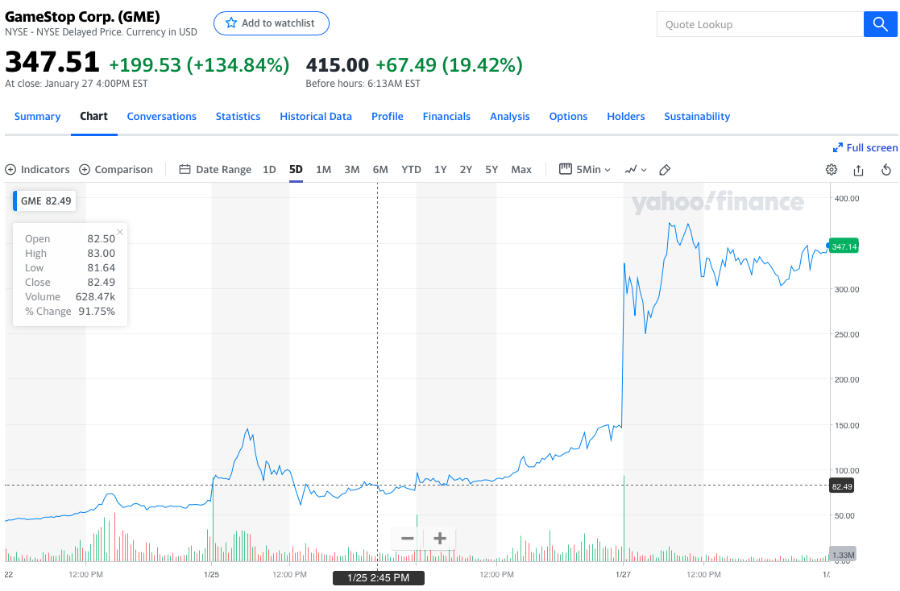 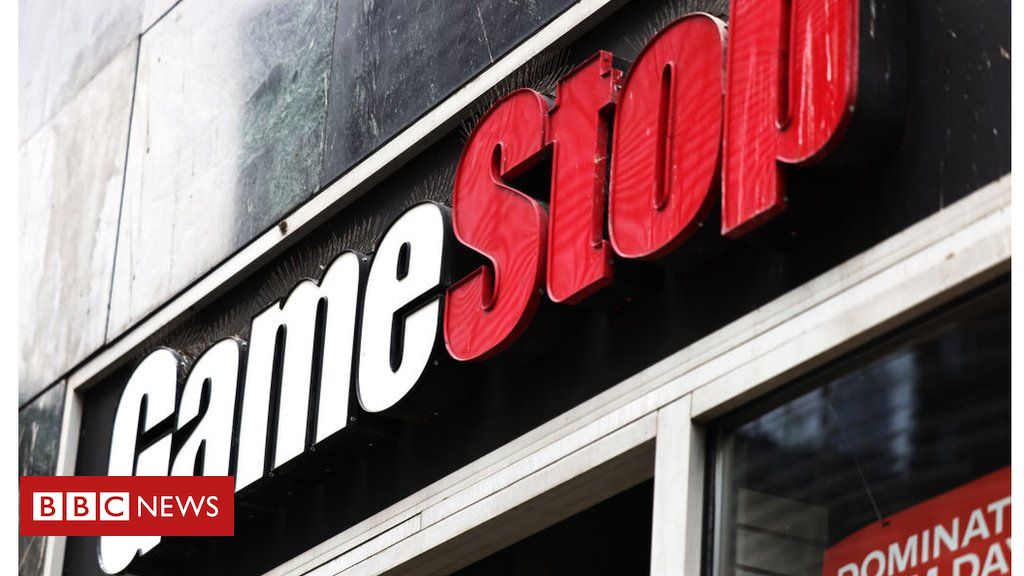 Private investors using online chatrooms have led to a trading frenzy in some unexpected shares. 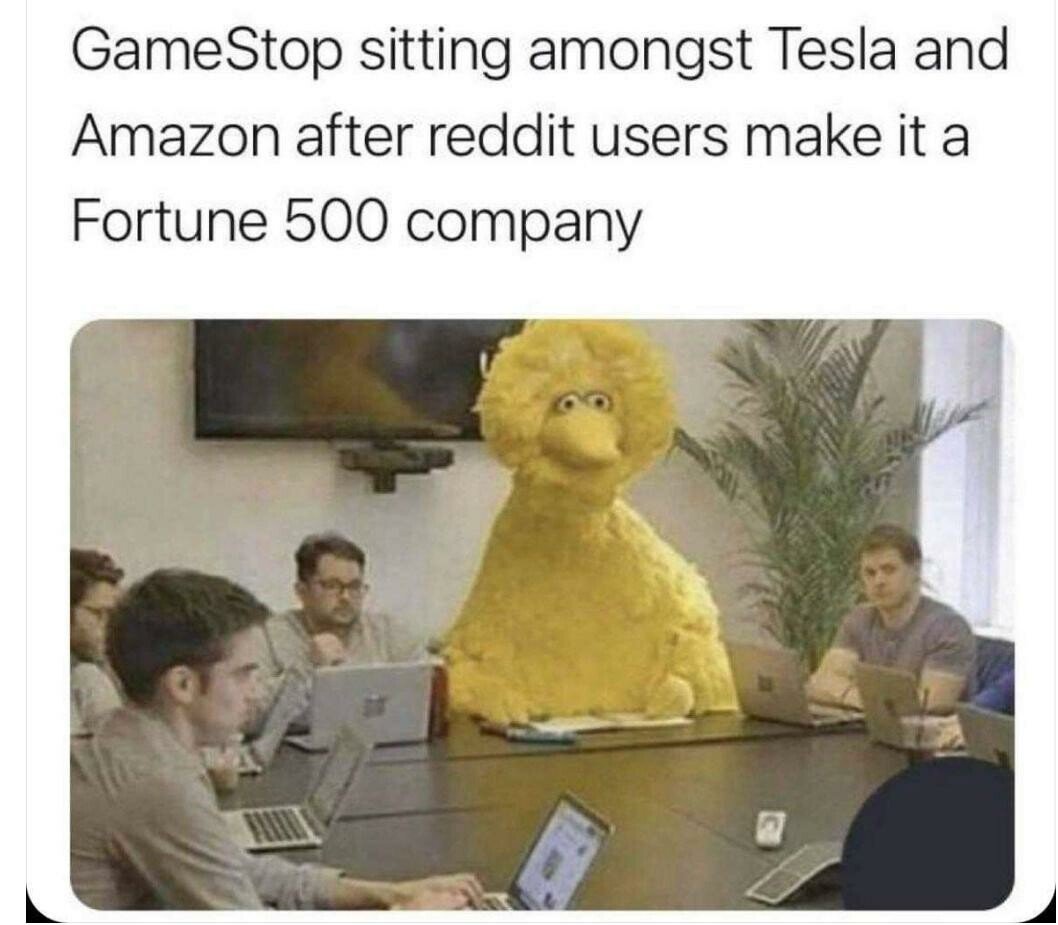 Non institutional investors cant trade after hours, once the market opens the squeeze is back on. Got in at 290 and out at 336. Nice one, AMC is next.

What are pinsters preferred daily trading platforms, if non-pro or semi-pro.

Robinhood is still only available to US based traders right?

This i believe is the engine that powers the happenings.

The topic title has reached perfeciton.

I see chatter GME being locked out on Robinhood for trading, and possibly AMC and some others too…

Interesting to note the pushback from the establishment to put a lid on this, Bloomberg saying the hedgies liquidated their position, yet no filing etc made, and data doesnt show it. Traders and brokers removing the options to buy.

Afaik, all everyone has to do is hold and the funds with options will have to buy at market rate.

Look at the ticker, VEGAS BABY

Who through? Have some platforms suspended trading?

Fascinating, so it’s ok to target a section of the market and disallow them from the market… this is starting ot emend me of Trump twitter ban, maybe they’re all Trump supporters so it’s ok right, cause it’s Trump fault after all. See how this works…

There is anecdotal evidence from comments above and other chatter online the media are spreading false information, if that’ isn’t hand in glove market manipulation I dunno what is, you tell me.

Massive class action in the works?

I have revolut - the trading section is now waiting approval…

Will not spend money I can’t afford to lose etc. etc.

Also: a piece about the new Treasury Secretary. 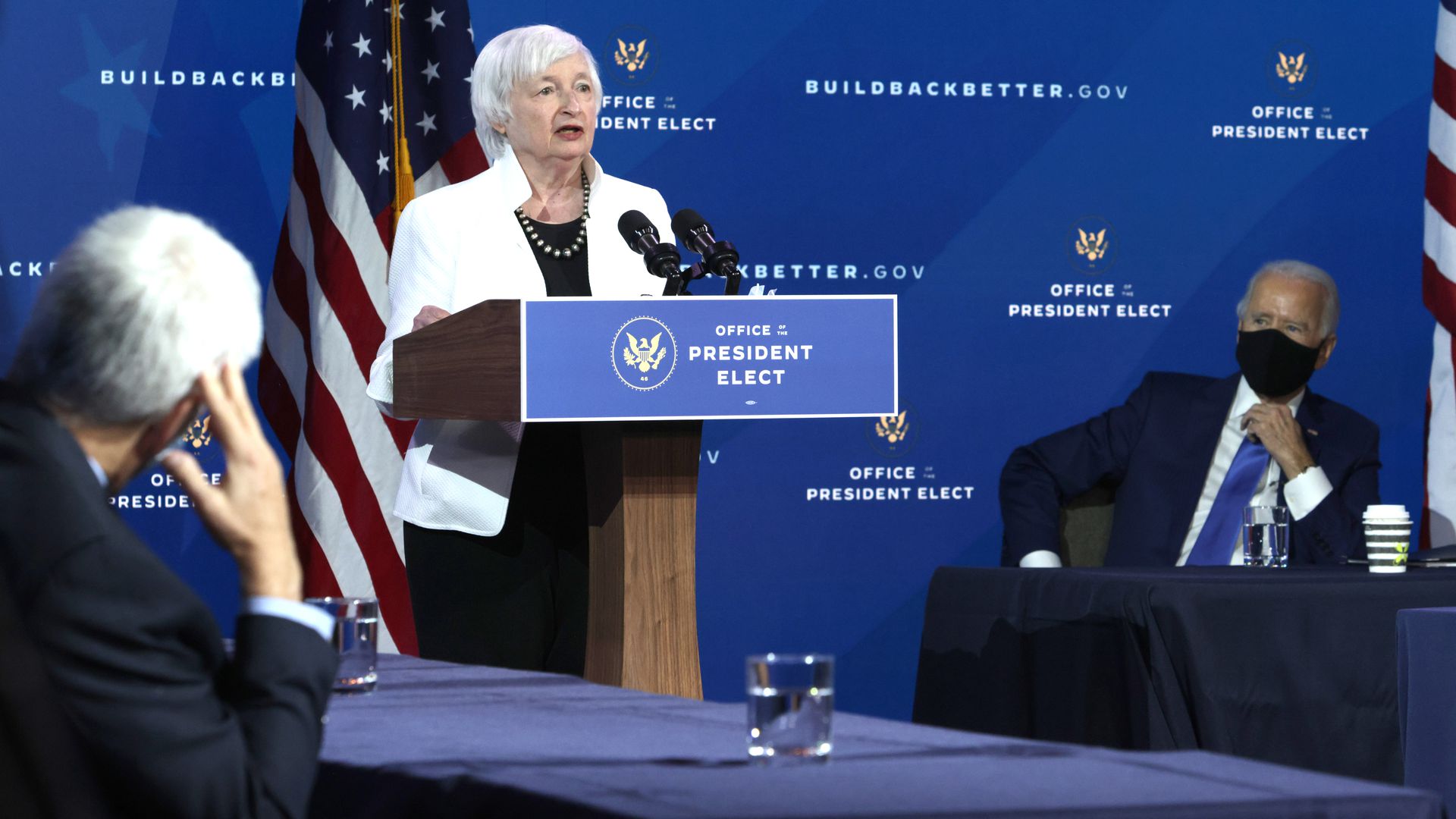 Yellen's financial disclosures reveal over 60 speeches to financial firms, and items 25, 29, and 49 on the list shows her receiving a sum of $810,000 from

loads of the online traders seem to have banned buying gamestop at the minute.

How are they allowed do that?