There was a 2016 Government formation topic so here is the 2020 thread. 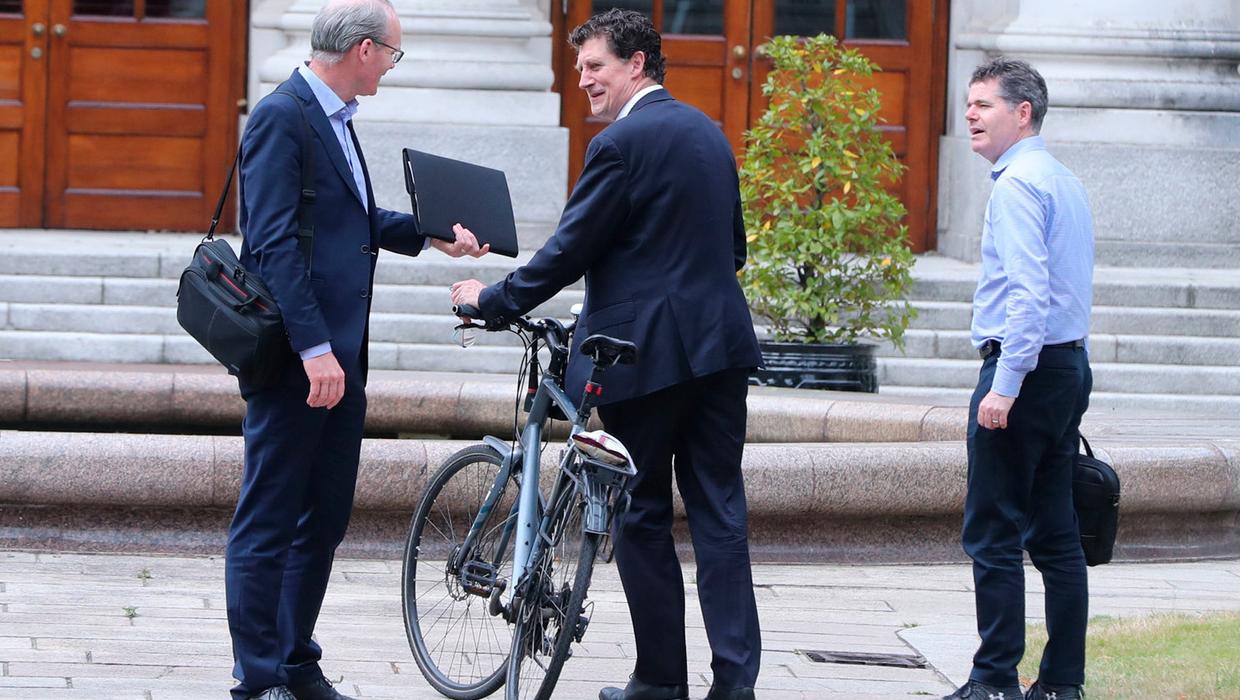 The next government has committed to setting targets for the number of people from ethnic minority backgrounds employed in the public and civil service.

Targets. Target everything and everyone. Fckin targets. Wept he did, wept.

And this was run past us by who back in January/February…….

the new government will establish a long promised Electoral Commission by 2021 … to update and maintain the electoral register and to conduct elections”.

Govt commits to a floor of .7% of GDP spend on overseas aid. The otherwise unemployable NGO parasites must be laughing, continued employment at the taxpayers expense.

2:1 split on public transport to roads infrastructure. Have we actually even completed a single NEW road infrastructure project since the last recession?

Banning fossil fuel cars from 2030. Great that we have the manufacturing and recharging capacity to support this.

50k social homes over the next five years. Not going to happen.

Referendum on a constitutional right to housing. Open borders and a right to a taxpayer supplied home, what could go wrong!

Hate crime legislation. A two tier justice system. I would say goodbye dissent to the open borders regime, but there isnt any given that the totality of the media and political class are onboard with it.

Quotas for the Gardai and civil service.

There is no conservative/right wing party in Ireland. These promises could have been ripped straight from People Before Profits manifesto. Absolute joke of a country.

There is no conservative/right wing party in Ireland. These promises could have been ripped straight from People Before Profits manifesto. Absolute joke of a country.

Who are the saps voting for FG, why do they bother, whats the point

perhaps people who (think they would) live in the best houses in Rio. 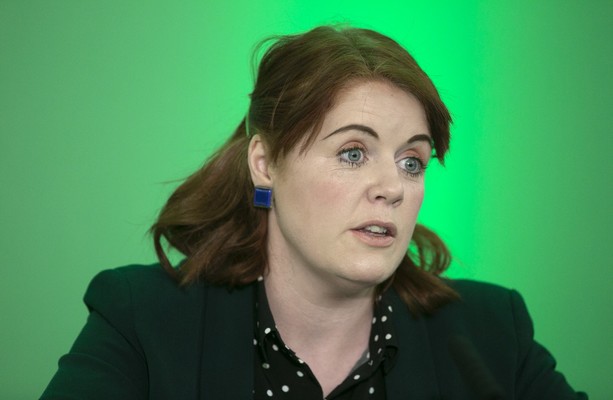 Neasa Hourigan said reducing carbon emissions will likely be back-loaded, and the deal doesn’t do enough in terms of housing. 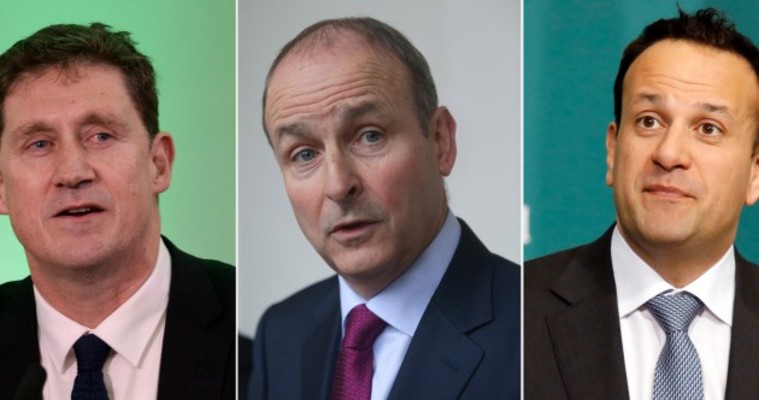 Youth wing of Fine Gael to vote against coalition as Varadkar warns of...

“Fine Gael’s distinct identity will be irreparably jeopardised by entering government with Fianna Fáil and the Green Party,” it said.

Seems to be significant grass roots opposition in FF. Theyve a website here…

Our votes can stop this coalition with Fine Gael 👉

Probably potential for a split in FF if it goes ahead.

Funny site, no actual policy reasons for them not to go into Govt with FG other than it hurts the FF brand. Party politics nerds are so weird.

FG appear to be in a strong polling position. Elections held this yeat are likely to yield big returns where government is viewed to have done a good job regardless of covid response/outcomes.

If FG had any political brains then they would send out Coveney and a few others to downplay the green agenda in a few areas, in the hope that it gets back to the green party membership. They wouldn’t even have to peddle soft stories to msm.

Its looking unlikely at the moment. What a difference a few months makes. Varadkar was on shaky ground in January. Now hes quite secure and Martin is likely finished if this deal doesnt go through. O Cuiv was pointing out yesterday that the latest opiniin poll puts FF within the margin of error for single digit suppport.

this country needs another election like a hole in the head.

the greens and soc dems will get reamed for this failure, one are too idealistic and the other showed no appetite for forming a gov.

I think FG and labor will increase vote significantly if we see another GE, don’t think SF will increase at all and will drop a good bit, their last performance was an outlier and I dont believe will be repeated.

Not sure about Labour. Theyre more or less irrelevant at this stage and serve mainly as an example of what happens to minor coalition partners who facilitate the imposition of austerity type policies ie Greens take note, as the current PfG is unlikely to be worth the paper its scribbled on come November.

I agree that FG are in a strong position at the moment and might benefit from an election at FFs expense.

Theres an outside possibility of a heave against Martin (should the Greens reject the current deal) and a FF/SF coalition on the back of new leadership. However from SFs perspective theyre probably better off in opposition given a significant recession appears incoming.

The Greens are fked now, whatever happens

I think Gonzaga have a good chess team. But Eamon Ryan can’t have been on it. He’s utterly useless.