Former child actor Macaulay Culkin has lent his support to fans’ call to replace a cameo in his film ‘Home Alone 2’ by Donald Trump – a mere real estate tycoon at the time – with an adult version of Culkin himself.

I thought that story wasn’t true?

Not sure. I do know that a lot of TV networks have edited out the Trump scene in Home Alone though.

Oh boy, this is going to get hard.
I mean, if they start removing Trump from history, who should they tell the children was in charge of Germany during world war 2?

Mike Lindell the “my pillow” guy has twitter acc suspended.

Twitter has permanently banned My Pillow CEO Mike Lindell’s account after he continued to perpetuate the baseless claim that Donald Trump won the 2020 U.S. presidential election...

"My hometown of Portland, Oregon is the epicenter of American Antifa..."

Really feel sorry for Andy. He is a good guy. A proper old style reporter not a “journalist”. Knowing Portland as long as I do and the exactly what type of people are in the Portland black block and their history I have little doubt that if they get an opportunity they will kill him. And they would suffer no consequences.

He crossed the line not by posting the mugshots of those arrested but by showing that all local major media outlets both print and TV were actively conspiring to coverup and whitewash what the rioters were doing and who they were. The fact that all but one of the “journalists” covering the story for the main city newspaper were sympathizers or active supporters of the rioters and that the TV stations news crews quickly caved to harassment and intimidation and only ran non-negative stories was the story too far. At least in Seattle the main local TV station KIRO has been running unrelentingly negative (and accurate) stories about the criminal scum running the riots on Capitol Hill and Downtown which has sort of goaded the others into less flattering coverage of the rioters.

It was when I saw the stories about the journalists writing for the Oregonian being pro Antifa and the TV crews changing stories due to intimation that I knew Andy’s fate was sealed. The black bloc guys now know they can kill him and the story would be reported “asian man dies in middle of the night attack in warehouse district…”. And no follow up guaranteed.

Because that is how the MSM works. Humiliate them and show them up and they will try to destroy you. And usually succeed.

Fox News cancels Lou Dobbs' show; pro-Trump host not expected to be back on air

Lou Dobbs remains under contract at Fox News but won't be back on the air after he hosted his last show Thursday.

Michael Yeafon is gone from twitter- saw this posted…

Some more of that trademark, healing and unity. 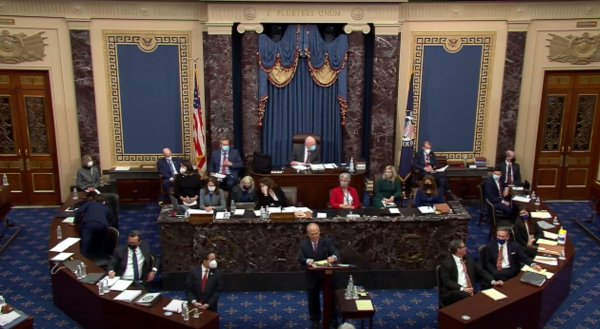 Interesting development today - a vote by Democrats, supported by some republicans, that they want to call witnesses. 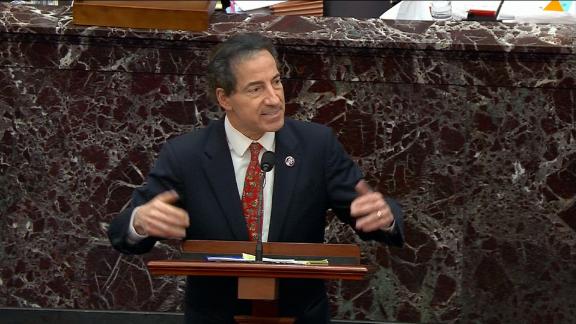 House Democrats surprise Senate with request to hear from witnesses at...

In a surprise twist, House impeachment managers asked the Senate on Saturday morning to call witnesses in former President Donald Trump’s second impeachment trial rather than moving to a final vote, pushing the next phase of the trial into unknown...

Ted Cruz is tweeting out some questions submitted by senators that didn’t make the cut to be asked. Link to thread: 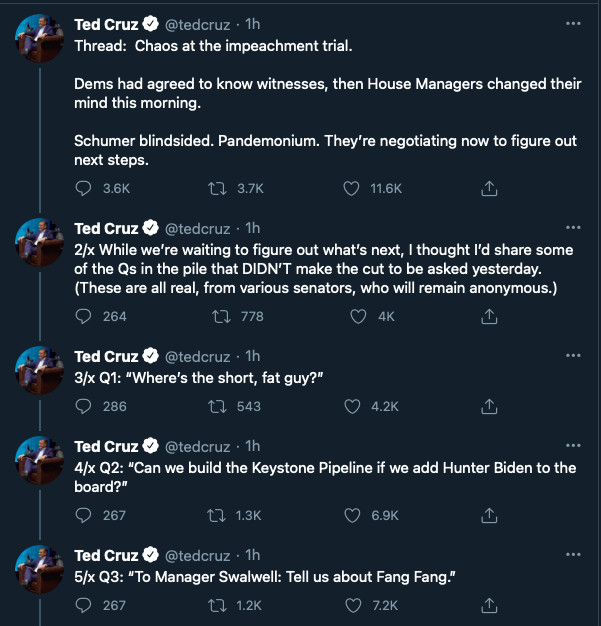 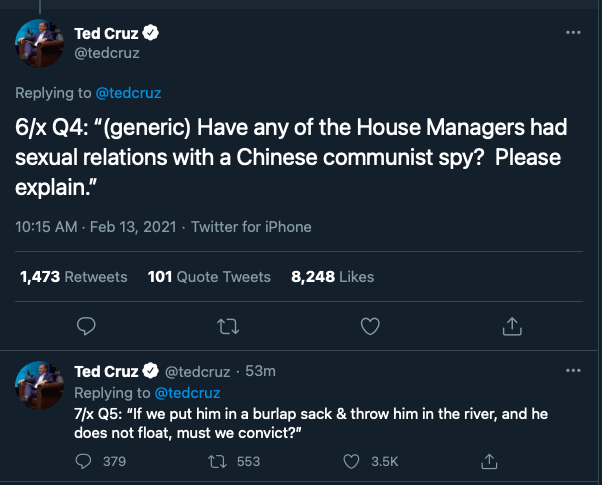 … and now a reversal? No witnesses and on to closing arguments? 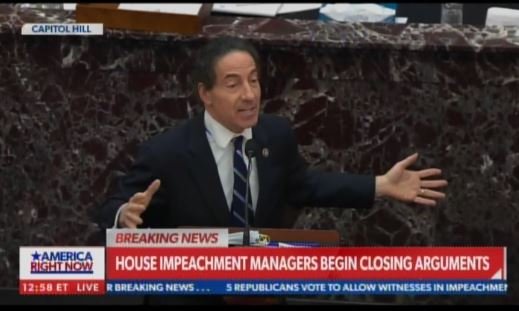 UPDATE: House Impeachment Managers FOLD - Back Off On Witnesses After Trump...

Democrats flipped the script this morning after their case collapsed on Friday against President Trump. Democrats now want to change the rules and call in witnesses. This comes after Senator McConnell announced he will vote to acquit. This comes...

The Dems voted for witnesses so the Reps said fine, we will subpoena Peolsi as a key witness. After all she was the person in the House who directs the Sergent at Arms who is the person who tells the Capitol Police what to do in the Capitol Building regarding security. Maybe she might explain why all extra security requests were denied and all actionable intelligence was ignored.

The Dems decide they dont want witnesses after all and straight to a vote.

Hoisted by their own petard!

Is there now a precedent set for impeaching former presidents, despite the fact that they are now no longer in office?

No. It was unconstitutional.

It is a purely political procedure with no substantive common law standing. The Prez has a fixed term of office. The purported offense happened after the term had ended so the ex Prez had no actual government position so could not be removed. The only scenario which was constitutional is if the person in question resigned office in order to avoid an impeachment process. That came up with Nixon but was made moot by the pardon. A lot of people at the time said there was no need for a pardon as no offense had been committed as part of his official position and he had removed himself.

The drive for Nixons pardon had more to cover up the conspiracy against Nixon rather than any conspiracy Nixon might have been involved in. The whole Bernstein and Woodward story around Watergate was a complete fabrication. They were very junior reporters, both clueless nonentities, who were been fed leaks by the two highest officials in the FBI (and others) as part of a huge political turf battle in DC. The outsider must be destroyed. Nixon, Reagan and Trump were very much the same kind of heartland political backlash against the Swamp. So the Swamp did everything it could to destroy them. Succeeding with Nixon and Trump (partially). Reagan was a more complicated story but Iran Contra was part of that attack. The politically embarrassing part of Iran Contra was basically an insider set-up.

So different generation, same Swamp battles for power and money. The power being the most important part of the equation.

Says a lot about where we all find ourselves on everything. Trump, Covid. Whatever.