Ah here lads. Come on. Do you expect us to believe that a thug in prison wrote the following email. Like why would they? And the phraseology?

The records, first obtained by the New York Times, also revealed that an inmate at the facility had emailed prison administrators, stating: “Jeffrey Epstein definitely killed himself. Any conspiracy theories to the contrary are ridiculous.
“He wanted to kill himself and seized the opportunity when it was available,” the inmate added. 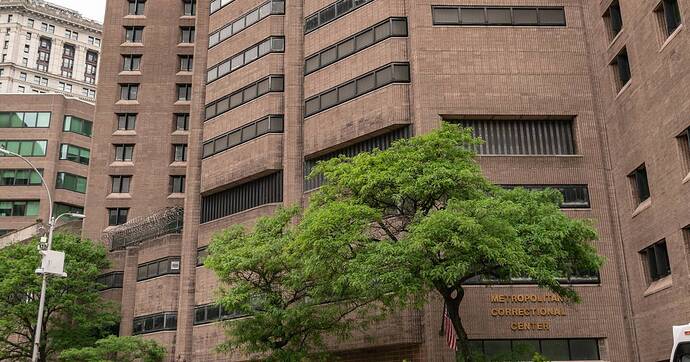 Charges against officers on duty when Epstein killed himself dropped

A video with no data points of reference to be checked back against another camera or a written record. Sure. sure.

A video obtained from the jail’s internal video surveillance system showed that no one visited the tier where Epstein was being held between 10.30pm the previous evening until 6.30am when they went in to give him breakfast and found him dead. 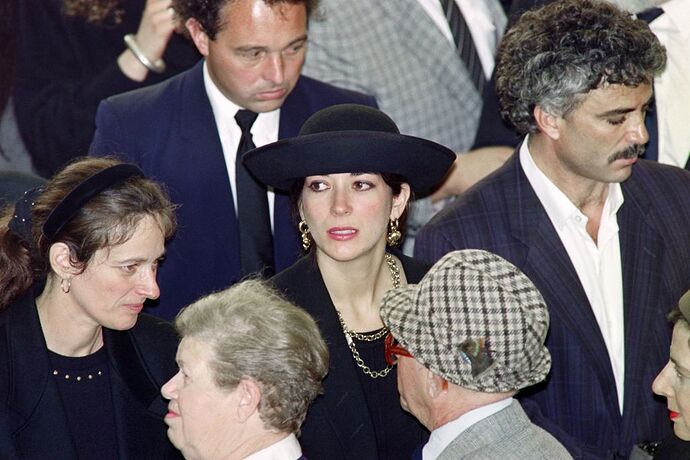 A whole lot of John Does are likely more nervous this morning. At issue? Virginia Giuffre's request to unseal documents that name names in her since-settled civil lawsuit against Ghislaine Maxwell, which led to a lengthy and ongoing open-records... 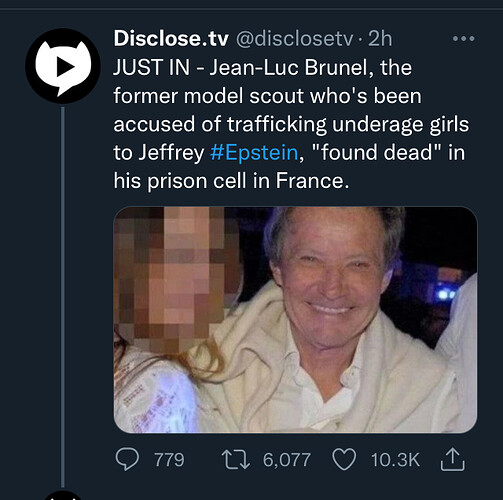 Ghislaine Maxwell put on suicide watch, but isn’t suicidal, ahead of sentencing 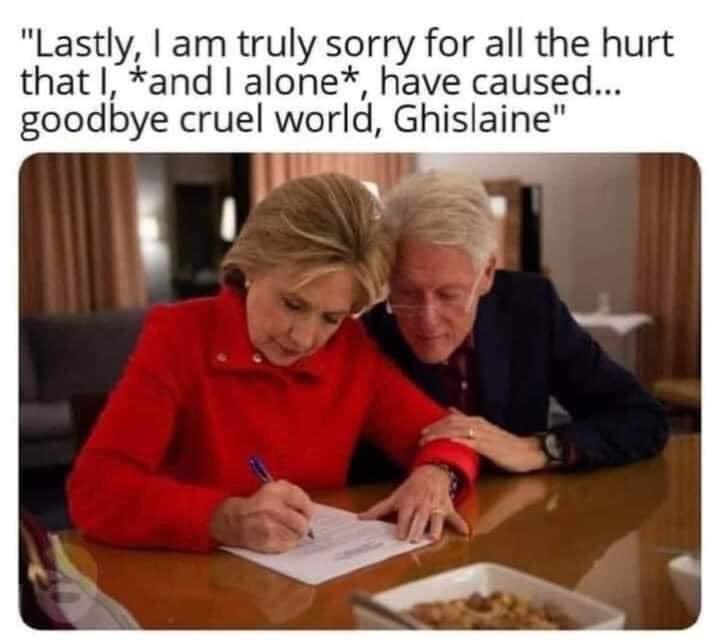 @
of all the unresolved epstein saga threads, by far the most tantalizing to me is his love child with ghislaine. what the fuck happened with that

Rachel Chandler was one theory.

@
Ask yourself why mainstream media, with all their resources and $$$ and public interest in Epstein, never found this picture 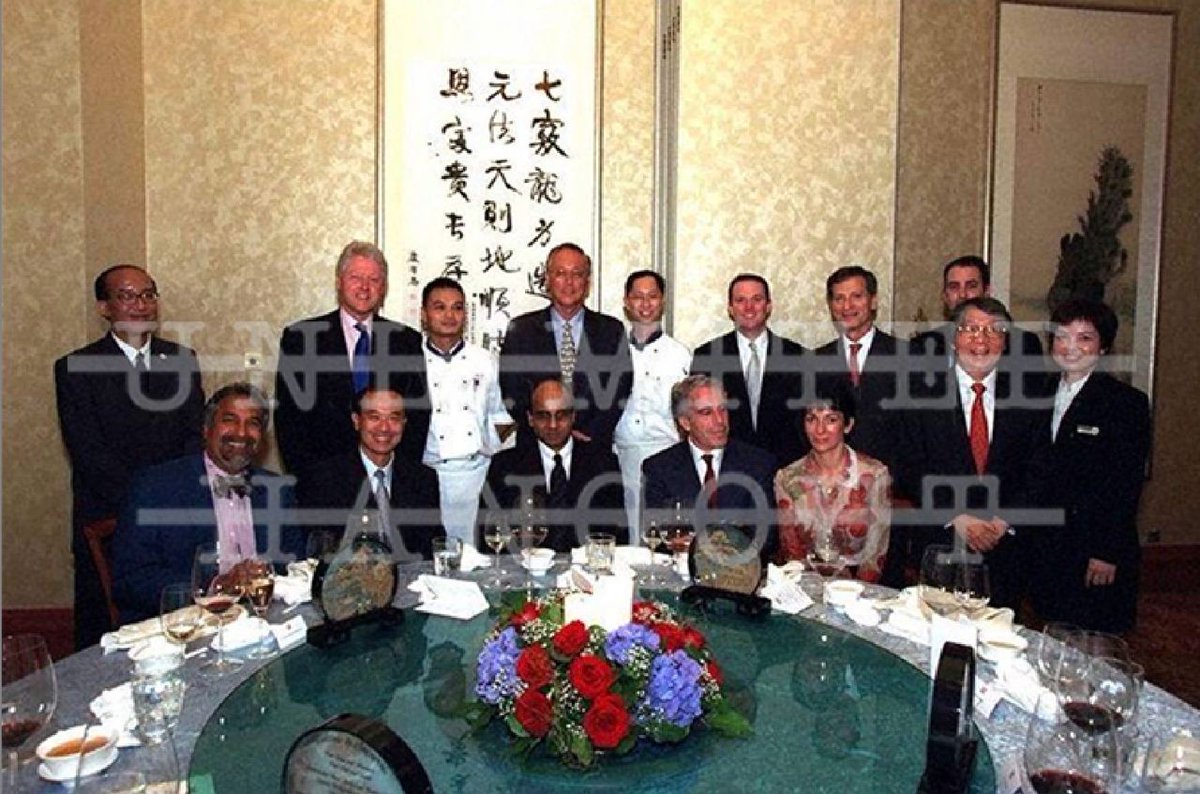 Is Whitney Webb going to blow the whole fucking lib of the Clinton/Epstein child sex ring? 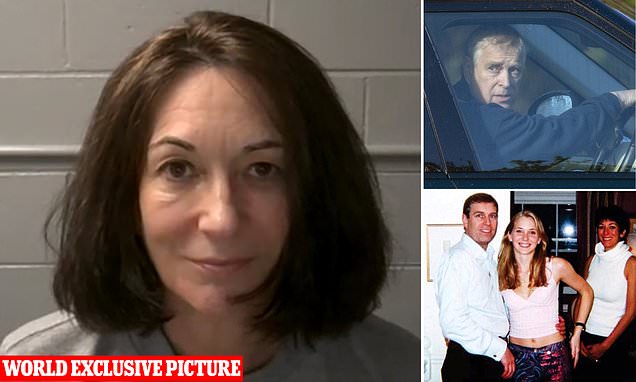 DAPHNE BARAK: Her little black book was once crammed with the names of presidents, powerbrokers, movie stars and royalty. But none was more important than Prince Andrew.

Today, in an extraordinary interview from behind prison walls, Ghislaine Maxwell speaks for the first time about her ‘dear friend’, expressing heartfelt sadness at his own catastrophic fall from grace.

‘Yes, I follow what is happening to him,’ Maxwell confirms. ‘He is paying such a price for the association with Jeffrey Epstein. I care about him, and I feel so bad for him.’ 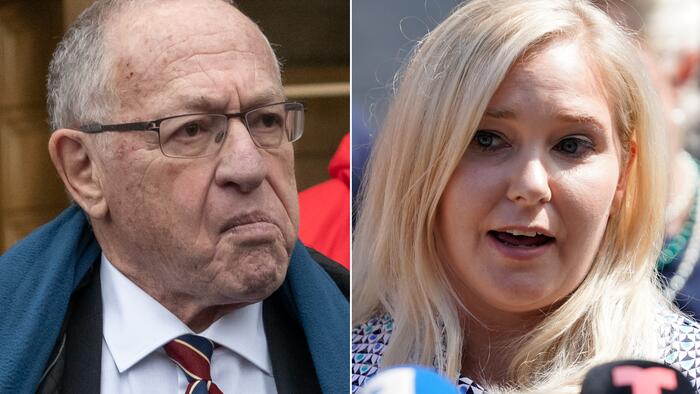 Dershowitz Accuser Says She 'May Have Made A Mistake' As Defamation Suit Is...

"I now recognize I may have made a mistake in identifying Mr. Dershowitz..."