Queers really do think they’re gods. Hellfire is coming for you Oliver Callan says some guests refused an invite to his wedding because of...

Comedian Oliver Callan has revealed some people refused an invite to his upcoming wedding because they do not “approve” of his sexuality.

“Thankfully we’ve separated the wheat from the chaff but I don’t look negatively on people who’ve turned it down. I go ‘wow,’ I really won’t take for granted the fact that we can do this, and people are delighted to come along and share the day with us

I bet he does look negatively

His winnowing-fan is in his hand; he will clear his threshing-floor and gather his wheat into the barn; but the chaff he will burn in a fire that will never go out.’

What would the pride numbers be like here if you didn’t have every employer ramming it down your throat, virtually making it compulsory to attend? 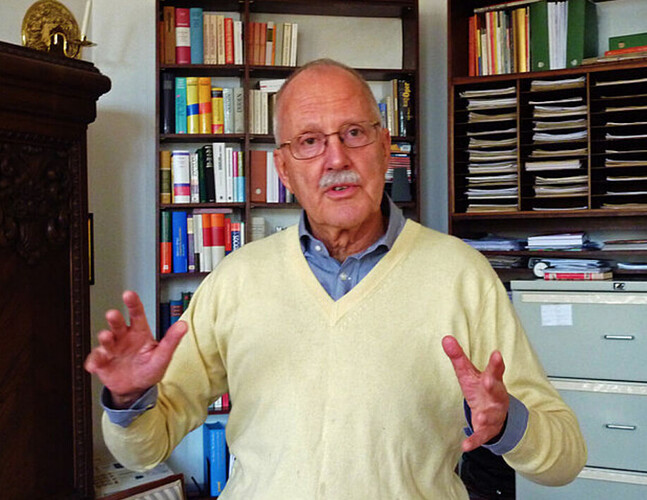 Germany:Author who says Children can Consent to sex on board of LGBT...

An author and former sociology professor who said some small children can consent to sex is reportedly on the board of sponsors for a new LGBT daycare centres as part of a social project in Berlin. #gript 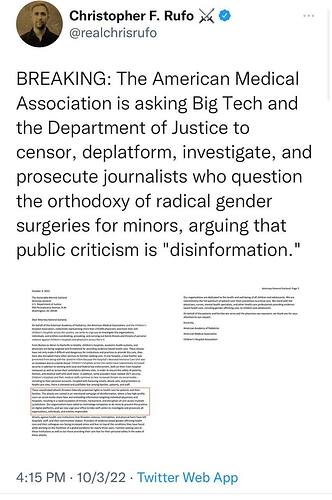 Gayness is a state of mind. But your mind gets changed by the sodomy.

Norton has taken aim at Cleese, branding him a “man of a certain age” who is suddenly facing this accountability and complaining about it.
Speaking at the Cheltenham Literature Festival, Norton said of “cancel” culture: “The word is the wrong word. I think the word should be ‘accountability’.
“John Cleese has been very public recently about complaining about what you can’t say.
“It must be very hard to be a man of a certain age who’s been able to say whatever he likes for years, and now suddenly there’s some accountability."
The 59-year-old added: “It’s free speech, but not consequence free. I’m aware of the things I say.”
Cleese has been outspoken in his criticism of cancel culture and threats to free speech, and has recently accepted a role on GB News, vowing to speak about issues which are being “censored”.
The Monty Python star, 82, said he had not been offered a BBC show but would definitely turn it down if he was.
“I wouldn’t get five minutes into the first show before I’d been cancelled or censored,” Cleese told Radio 4 on Monday

It’s hard to like John Cleese. He deconstructed traditionalism himself. Now he’s complaining about the deconstruction industry himself.

An update on this TENI NGO:

The HSE confirmed to the Irish Independent that TENI’s funding would remain suspended until it received “signed audited accounts” from the non-profit.

It followed a meeting with TENI on Wednesday.

TENI failed to produce complete financial accounts by May 31, as is required by their grant aid agreement with the HSE.

This means TENI has missed the deadline for filing its annual accounts for the fourth year in a row.

HSE suspends Transgender Equality Network funding for failing to produce financial accounts despite getting tens of thousands in grants from the State - Independent.ie

I have a feeling there’s going to be a serious international incident at this World Cup when western officialdom is blatantly taunting the hosts like this and arrogantly imposing their own morals on a foreign country. Maybe something like a couple of gay fans kissing in front of police for a TikTok video and getting the shit kicked out of them or someone hanging a pride flag in a public place and being arrested and charged. 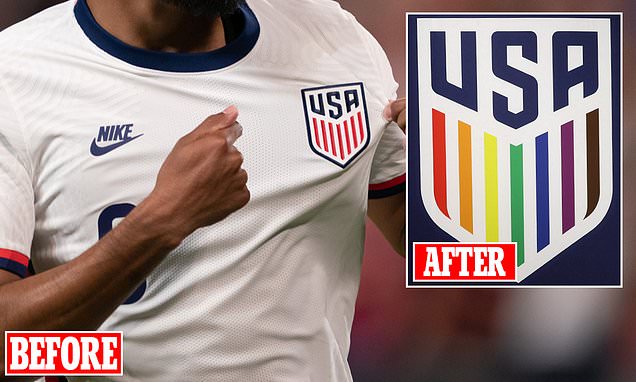 The US national team have made a statement at the World Cup in Qatar by redesigning their crest to incorporate the rainbow flag, in a bid to show solidarity with the LGBTQ+ community.

It’s hard to like John Cleese. He deconstructed traditionalism himself. Now he’s complaining about the deconstruction industry himself. 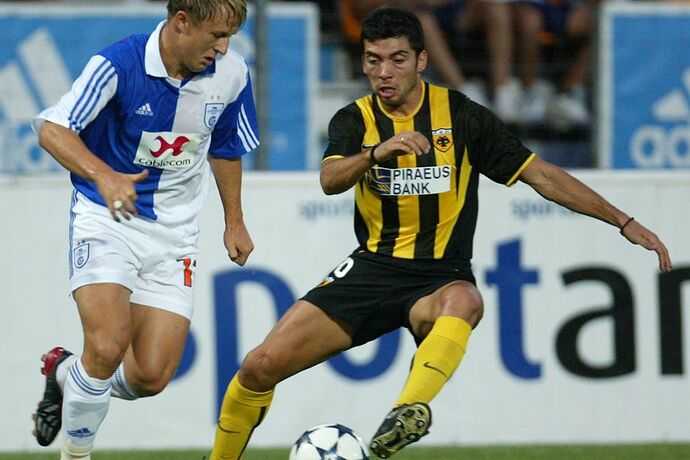 ‘God created Adam and Eve’: footballer sentenced to prison for anti-LGBT comments A Greek football legend has been sentenced to time in prison after he crit 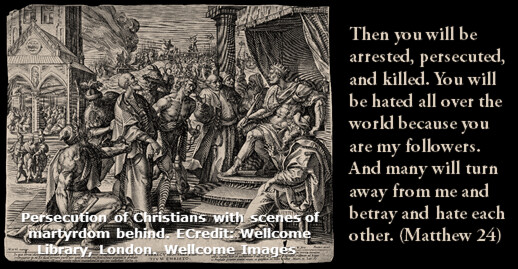 Persecution, hatred, and betrayal are signs of the end times - BibleTruths

Throughout history, millions of people have suffered hatred and betrayal in the name of religion. It's going to get much worse as we approach the end-times. 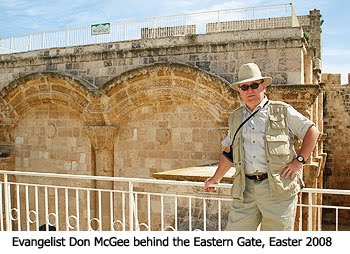 The End Times Sign of Christian Persecution: Why God Allows It | The Christ...

The eighth end times sign Jesus in Luke 21 foretold was a greater increase in the persecution of Christians. The Church was well persecuted since its beginning 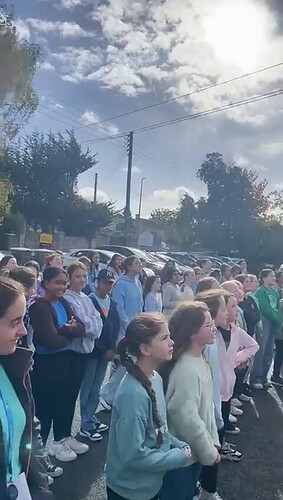 Video : Scoil Ide - Children sing "I can sing a rainbow" while trans-rainbow...

A video which was posted by Scoil Ide , a Catholic Primary School in Clondalkin Dublin to its twitter account in October shows Children as young as 5 years old being made take part in a trans-rainbow flag raising ceremony organised by one of the...

There goes the narrative.

The public defenders for the suspect in the mass shooting at a Colorado Springs LGBTQ nightclub said in a Tuesday night court filing obtained by a New York Times reporter that their client is non-binary and uses they/them pronouns.

This is the school from the Ukrainian primetime report yesterday.

Mr Bryant, chairman of the Commons committee on standards and privileges, said that at the start of his career as an MP he was regularly touched up in the division lobbies by older, senior men in Parliament who were not yet openly gay.
He said he would never report the behaviour retrospectively, because of the five he says touched him inappropriately, “one is still around… two are dead” and two more are troubled. “I don’t want to add to all that,” he said.

He omits that he is himself a cruising gay. And they look after their own. 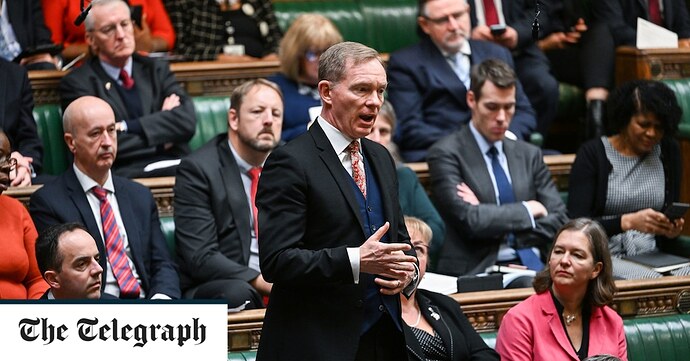 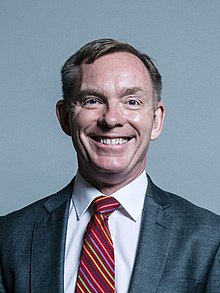 He was ridiculed by the press in 2003 when he posted a picture of himself wearing only underpants on a gay dating site, Gaydar.[ 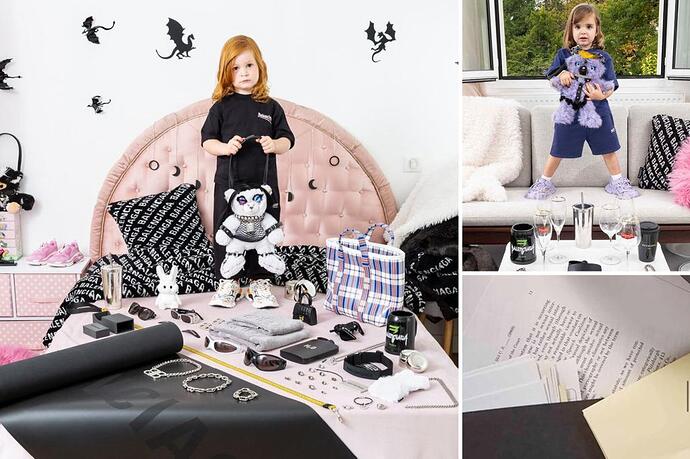 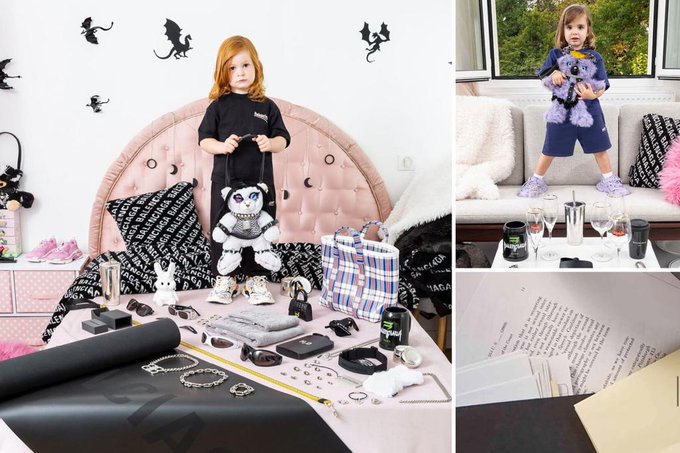 Twitter’s former head of safety Yoel Roth is popping up in the emails released. But who is he?

Yoel Roth made an entire career out of intellectualizing his homosexual fetishes - even writing his PhD dissertation on his random GRINDr encounters. He then got put in charge of censoring “hate speech” on twitter. A path to power and a reality most GOP voters aren’t aware of

This was the guy who 10 years ago, GOP pundits were saying would " get a taste of the real world" and be “shocked back to reality” when he got out of college. Instead he banned the president from twitter because he hated conservatives and white people

Insane to think this guy with a PhD on his Grindr experiences and who openly talks about sexualizing minors, was in charge of banning the president of the United States from Twitter.