. Can’t think of any obstacles to your vision. 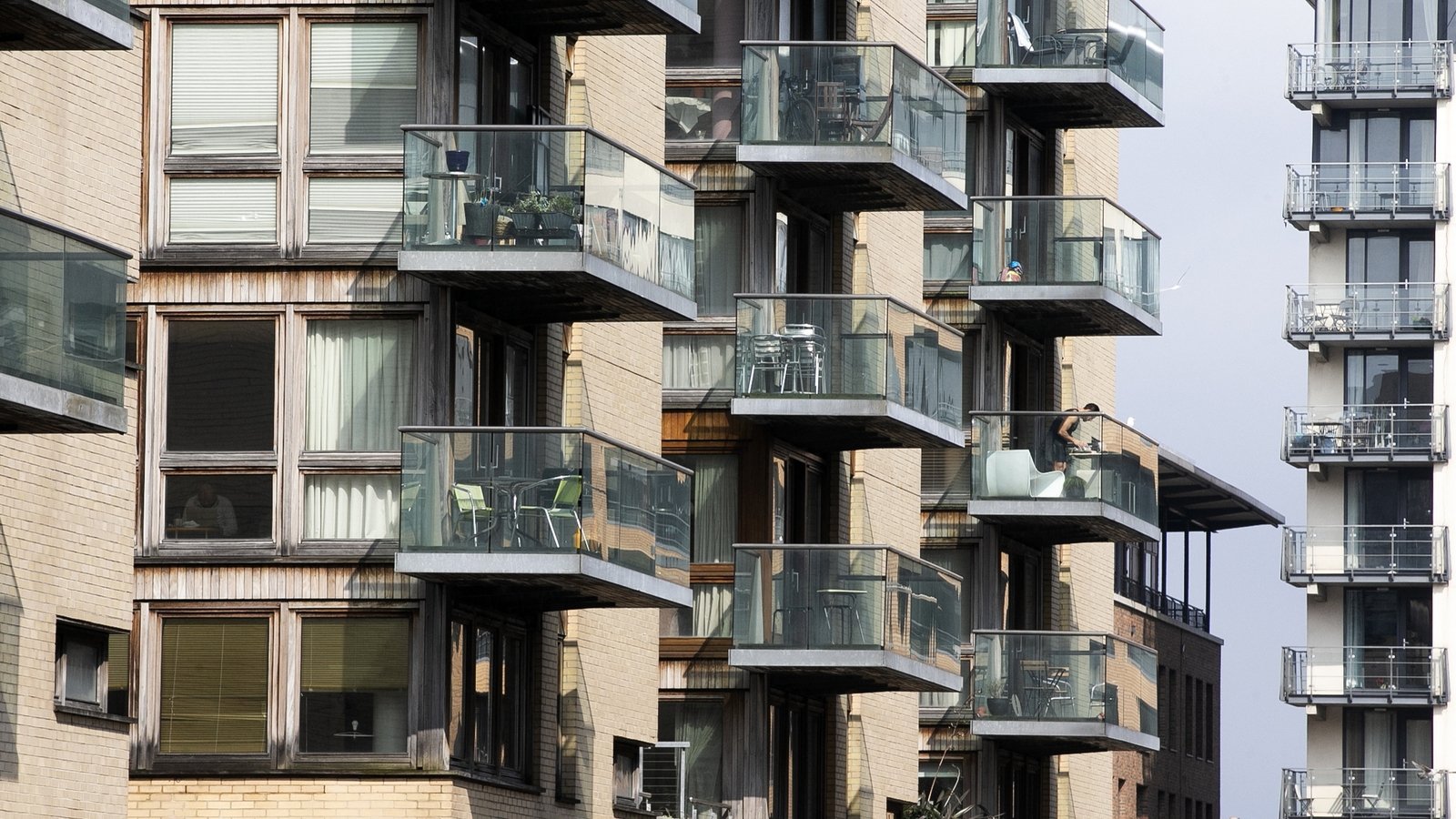 A couple earning average wages still cannot afford even the cheapest new apartments in Dublin according to a study.

"It is now over three years since I called for “Emergency” interventions into home construction in Dublin. The grinding incompetence is beyond a joke now.

If we cannot get construction going in the GDA and get starts to 20k a year by end 2016 we are in trouble…our cost base in Dublin is already excoriatingly large. We also need to build a lot of studio apartments in Dublin to deal with homeless and low income singletons or divorcees, probably 5k of those as an emergency measure alone. Not for refugees from Syria but for single or 2 person family homeless and constantly threatened with homelessness. The latter 5k units will have no effect on house prices but can be provided cheaper than long term habitable units costing €200k per , probably €100k each.

Course if we accept 20k Syrians I’ll rerun the math for yiz. They won’t be heading en masse to Waterford will they??

Overall we still have enough housing stock but we do need to build 30k units a year from now on and 20k of those near and in Dublin. If we build 20k units a year in the GDA from 2017 we will not have a bubble, not enough pressure anywhere else on housing stock save perhaps Cork and Galway cities.

Since then the (then) incipient emergency has moved along to Cork and Galway cities as well and will probably spread to Limerick by next year.

Fckin incredible isn’t. Or not.

Sean Barrett blames the housing crisis on low productivity in construction, abetted by endemic cost overruns in the Public Capital Programme. He proposes that

Each spending minister should shed 20pc to 25pc of prestige capital spending from his or her department in order to build houses.

He knows this is a non-runner. Name the last Minister who voluntarily abandoned a major spending project?
Capital spending was slashed during the austerity period - we always jettison investment before we cut current spending - but I think the only major project which was dropped when funds were available was BertieBowl. That was only because Michael McDowell took against it and Bertie still needed the PDs after the 2002 election.
https://www.independent.ie/opinion/comment/the-two-step-solution-to-our-housing-crisis-cut-costs-and-build-more-simple-as-that-40262997.html 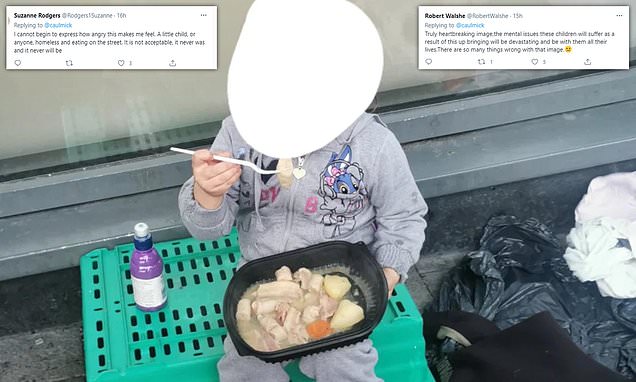 A shocking photograph of a four-year-old homeless girl eating her 'one hot meal a day' on the side of the street in Northern Dublin has been branded 'truly heartbreaking.'

Imagine if they instigated a housing-queue system based on citizenship nativism, call it native-stakeholderism, something like that, with a=n all-of-governmetn national push with about 100 NGO’s and a few unions thrown in calling for it, and regularly outraged at any lack of progress, 24/7 for 2 years. Kind of similar to using your birthday to dole out the experimental mRNA genetic soup, it give a clear production run schedule using existing data.

The difference being the outcome is unknown in the later, the outcome in the former is a mechanical computation.

These Cohorts would be classed as following:

As silly as it is to make it mandatory to take a free gaff, no point in forcing anyone into a home since it’s goes against inalienable and constitutional rights and protections. It would however be far better to secure the stock upfront and keep the supply coming, to make provisioning and inspection a 24hr turn key operation for the prospective housee.

Since Ireland has a world class planning system, were provisioning occurred around 20 years ago in advance to keep supply up and stable, this is then not such an out there idea. If anything it’s rather pragmatic and conservative. Maybe a bit German.

In simple terms, the other cohorts will have ot wait their turn, so must stay away and restrict their movements inwards at unknown and random times. Until we have housed all those in the most vulnerable cohort, we can not even begin to think about the less Vulnerable cohorts.

The regulator also criticised what it claims are plans by the council to rezone excessive amounts of land for housing.

The OPR said the population and housing supply targets being set by the council exceed the amount necessary to facilitate growth over the lifetime of the plan which will run up to 2028.

The regulator has predicted that, if unchanged, the plan would rezone lands for more than 6,800 homes above the 15,000 it estimated are needed.

Well Eoghan Murphy is going. He was too good for us really. He belongs on a higher stage. Some players you can just tell immediately from their first touch and ability that they belong in a higher league.

Abandon ship! - Maybe he watched the Cliff High video on Shedding Woo or, he already knew what’s in store and it’s time to get out of dodge before the natives realise what is being done to them, i.e. before they mob comes looking for blood, if of course they can still stand, walk even run, he can run back to his globalist handlers for the next phase?

Minister for Housing Darragh O'Brien has said legislation on affordable housing, which is being brought to the Cabinet, will deliver up to 6,000 affordable homes on State lands within four years. 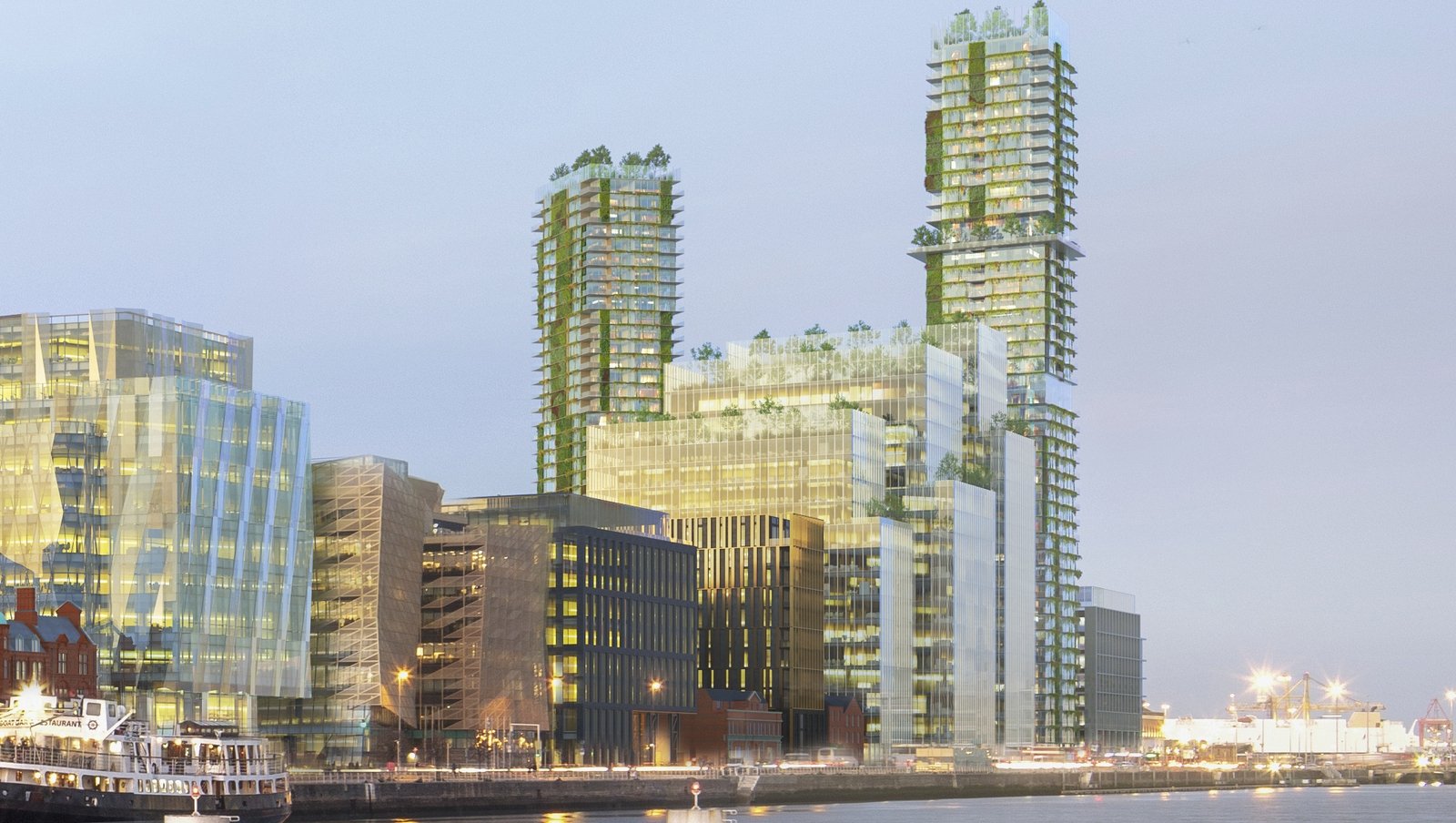 Developer Johnny Ronan's plan for two massive towers in Dublin's docklands has been turned down by An Bord Pleanála.

The planning board ruled the plan complied with national planning guidelines and it would have granted permission but had to turn it down because the local Strategic Development Zone (SDZ) plan had height limits.

Yes of course, as Frank McDonald and all right thinking people will tell you, anything above 3 stories will destroy Dublin’s wonderful and world famous architectural heritage, if this means people working in Dublin have to commute from places like Longford. Well, hard luck suckers

Reminder: we don’t have a “housing crisis”. We have a “migration crisis” of half a Leaving Cert class (that we know of ie 35,000 people) each year

It wouldn’t be an immigration crisis if we had housing, healthcare and other services sufficient to the Country’s needs, that could absorb additional immigrants.