Any discussion referencing “number of new builds”, “the planning process”, “nimbyism”, “Dublin-centric”, which doesn’t have NUMBER OF NEW PEOPLE front and centre is entirely dishonest.

'You’re at home, wherever you are': The 20-somethings buying vans ins…

This is all well and good until, X winter/s with Y kid/s begins and then the very same local Co. Councils some of which are providing housing by whatever means to 80-90% non-native born as such on any given day, start clamping down on parking limitations left right and centres on these millennia vagrants because locals don’t take kindly to knackers stinking’ up the hood, it won’t be long till they rock up to Pat Kenny’s place and call in for a bowl of sugar, the great views and maybe even a live outside broadcast where WFH meets WFH to explain their predicament live on air.

Any discussion referencing “number of new builds”, “the planning process”, “nimbyism”, “Dublin-centric”, which doesn’t have NUMBER OF NEW PEOPLE front and centre is entirely dishonest.

Yea, there are days when 90% of housing provision is being directed not at the children of Lir, with little evidence of this being unusual and in fact, the norm.

Therefore the actual policy on the ground as it occurs is to house the rest of the world.

Our problem is we do not have enough homes for our population.

Amazingly he doesn’t explore the point. “Our population”

Metrics we use to fix this problem need to be based on politics of preparation, not of outrage 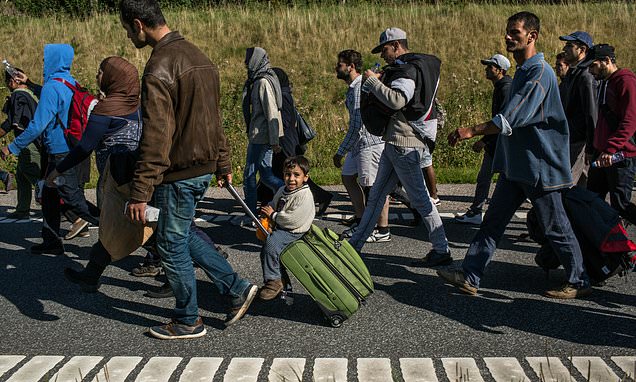 It was the first time since 2011 that net migration - the difference between immigration and emigration - was negative. The main groups who left last year were Somalis, Syrians and Iraqis. 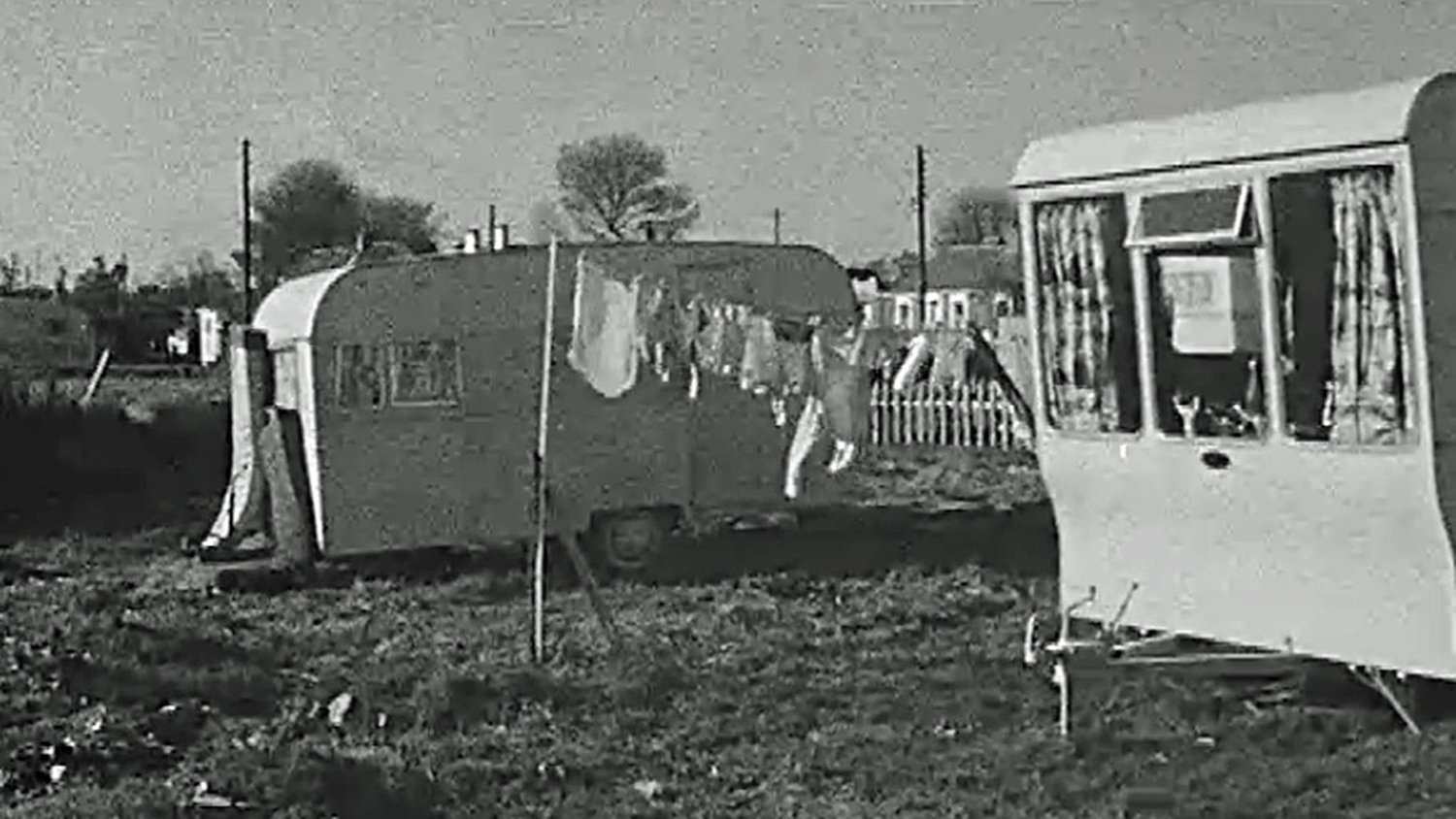 It is one thing to buy a caravan but it is another to find somewhere to live in it.

Policy plus political intention is fundamentally dead set against solving housing for people.

That is the political reality for what honestly seems like forever. 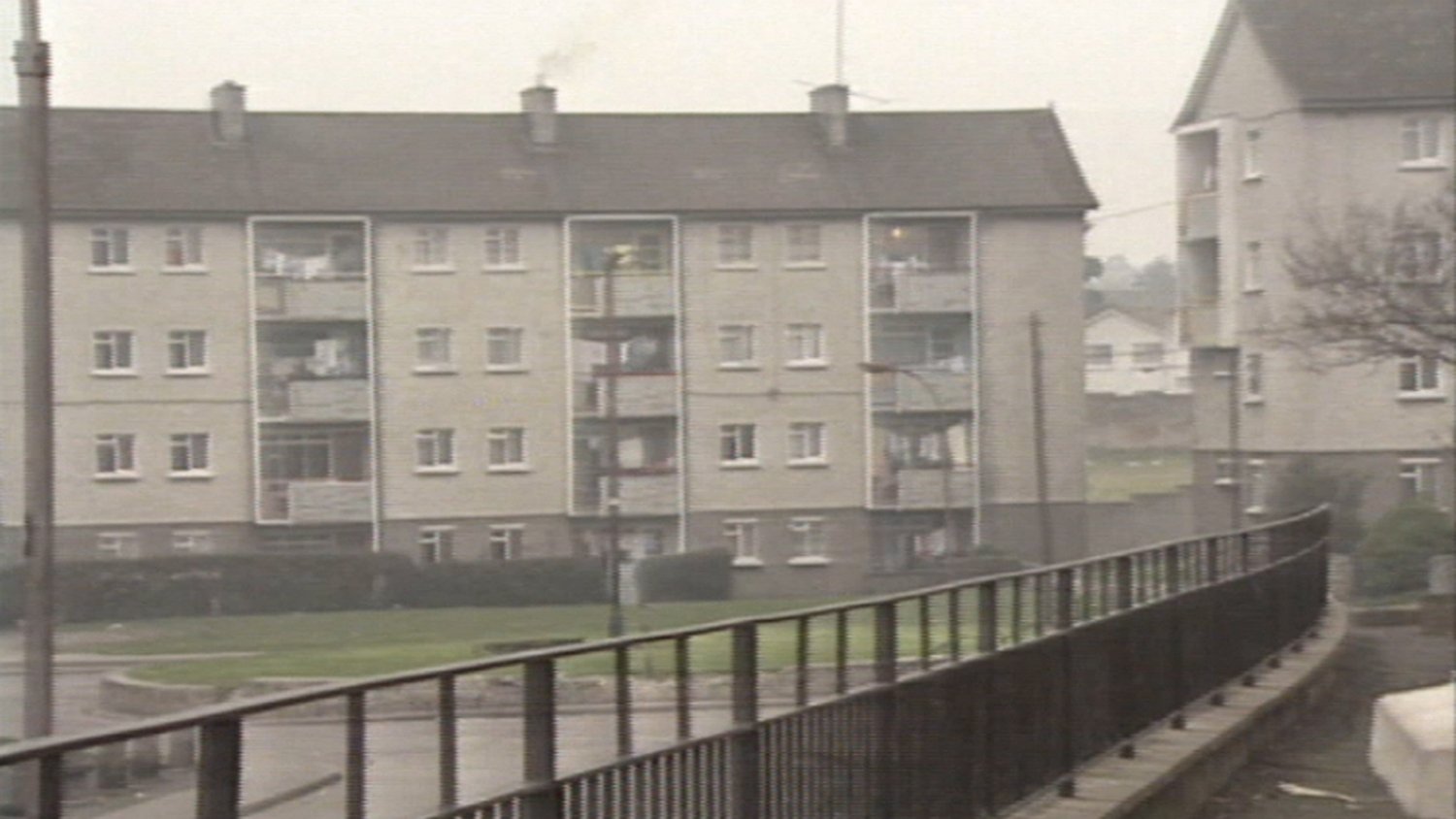 What is happening to the public housing supply in Ireland?

In more recent times, at least the last 5-10 years. “Policy” has been fully captured and sequestered for a much greater agenda, that of housing the rest of the world, so losing power is a major loss for the Regime in this respect.

On any given day, someone somewhere might solve their own personal housing crisis by purchasing perhaps a modest mobile home for €2-5K, locating it on their own land or land they have free access too. In one simple action, they have solved their housing problem, effectively and economically and with zero support from the state (unless they diverted 6 x PUP full rate payments to better effect!

The next day local Co. Co. come and tow it away.

The laws that afford the Regimes local henchmen the power to steals homes, is ironically that such powers granted were born of allegedly trying to solve symptoms of past housing crisis and that includes tracing it all the way back to “False Egyptians”, but I would hardly expect the Regime to fall on it’s sword in real terms by doing the right thing for once, i.e. by doing nothing for a change or proactively removing itself from as much as every angle as possible.

One solution might be be to crowdfund bigger brown envelopes for politicians, so that voters may be taken seriously in the market place of persuasion, maybe an advantage, or value-add, would be a local currency system based around the wink and nod method of currency creation, were politicians never have to put their hand out and in pocket ever again.

Truly the burden is on the people to find a better more effective means when trying to rescue public representatives from the terminal clutches of the squid.

This is all well and good until, X winter/s with Y kid/s begins …

Well that was quick.

The Ombudsman for Children’s Office has found what it has described as “deplorable” living conditions for children at a local authority-run halting site. 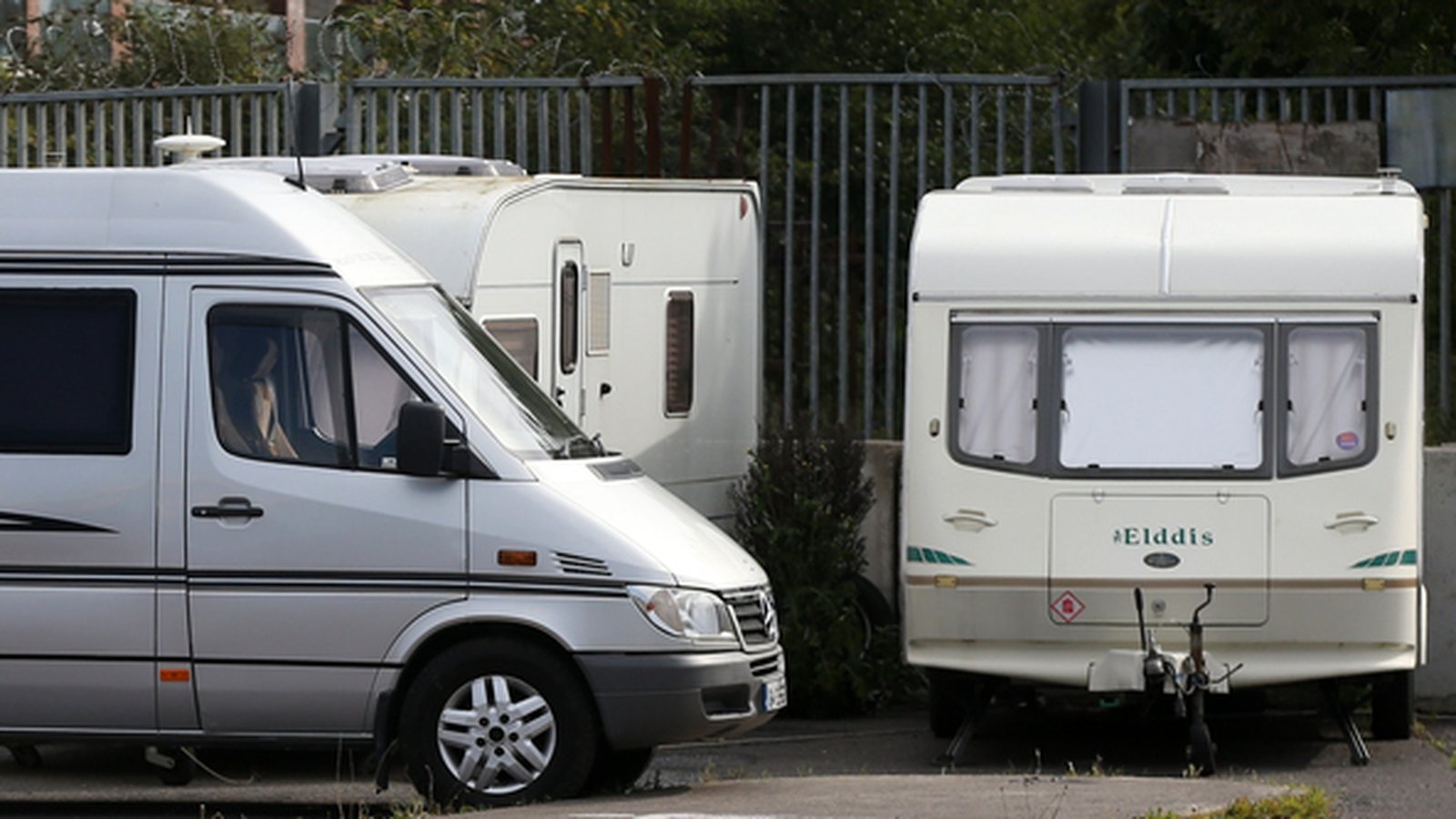 The Ombudsman for Children's Office has found what it has described as "deplorable" living conditions for children at a local authority-run halting site.

A prospective UCD student thinks her camper van will be the solution to her housing needs.

I’m hoping, as UCD has quite a lot of onsite parking, that I can park there during the day and then just need to drive out and find somewhere to park it for the night

It would be insane for a young woman to sleep in a camper van parked randomly around Dublin. I can only hope that she knows someone who will allow her to park overnight. But for four years?

I edited out a quip from the previous post that we would surely know things had reached a tipping point when the IKEA carpark was full with camper vans - but sure look on the bright side eh, she might get the injection and end up sterile, won’t have to worry about having children on the side of the road costing the tax payer future ombudsman enquiries cost and 3:30am reads by the poleace.

Then when Uber pivots into “sex work”, any future drop in income can be supplemented with mobile WFH service… you think I’m joking, I think I’m joking, I am joking of course, lots of jokes, reality is a joke, officialdom is a joke, the jokes are jokes, but “sex work” agenda is no joke, it’s a serous business,s people livelihoods and when you need to widen the tax net you know, universal solidarity tax is not going to pay itself… btw what happened to all that fast build low regulation student accommodation so young women like this would not have to live like a tinker?

“If I could get something, for €300 or €400 a month I would rent, but it’s just not affordable, especially not on student money.”

Is it stuffed to the gills with new-irish or soon to be new-irish or part-time-irish or hopt-to-be-irish-new-to-the-campus caught in the covidian human trafficking?

On a technical note, if the underwriter is an IT reader, they may no longer be obliged to honour the insurance to cover the camper van as given. Don’t know the details of the policy but camper van insurance is very cheap and the tax also (thus it’s attraction) however, these use cases my not be compatible with the T&C’s but I’ve never read a Camper Van policy.

I am guessing only a sliver of the IT audience who read that story will be au fait with the fact that out in Belfield they are constructing several multistorey units that should come onto the market either this year or next based on my observations up there a few months back. Of course this is not targeted at someone who can’t afford the rent…

The IT audience are lapping this story up - still among the most read stories in their website. I’d say it’s sparking a lot of conversations in the homes of prospective UCD students all over the country.

The administration in UCD would be horrified by the prospect of student camper vans filling their car parks. Party central all day and then who would be so cruel as to force young female students out of the campus to find alternative parking every night? This €2,000 a month apartments might never be needed if we turned Belfield into a camping site!

Back in 2002 there was plans for a halting site in Belfield. There seems to be far more car parks up there these days (no self respecting student doesn’t have a car these days…)

Nothing really new in that, back when Bertie was running the show, there were a few people living in campers working in HP and Intel, an obvious sign that the rental/housing market is bonkers, I suspect there are a growing number of people with stealth campers, ie converted Ford Transit vans, expect the Irish times to notice the trend a decade from now

There are four tents off Henry Street at the entrance to the Ilac near Debenhams and multiple Tents along the Grand Canal…so Camper Vans at UCD is actually SCD asserting it’s prosperity in a way, as usual.

An update on the campervan student. Sticking to her plan but a basic issue remains to be settled.

When we ask where she plans to park, she simply states, ‘I will figure that out when I get there,’ before adding as the story of her and her van become more widespread she has had people offer up their driveway for the night.

I’m sure there are well-meaning people who would let her park in their driveway but if she did it regularly, it wouldn’t be long before they got a notice from the planning Department of the local council.

I’m sure there are well-meaning people who would let her park in their driveway but if she did it regularly, it wouldn’t be long before they got a notice from the planning Department of the local council.

That will be interesting if it comes to that. Would (potentially) generate quite a bit of publicity for the council at a time they are struggling to provide places for people. Not sure the council would welcome this.

None of these articles dare speak the horrifying truth to the young people of Ireland- they are poor and they have been deliberately impoverished.

Nonsense, this woman isn’t impoverished. She is about to embark on a state-financed degree course. The problem is she can’t afford the exorbitant rents in Dublin.

You don’t help her or her generation by making extravagant claims that just confuse the issue.