Guns For All or Only They/Them?

Question: Why do our political class suddenly feel the need to start conversations about arming 17,500 Garda?

Follow up Question: Should the Irish Public consider legally arming themselves in response? 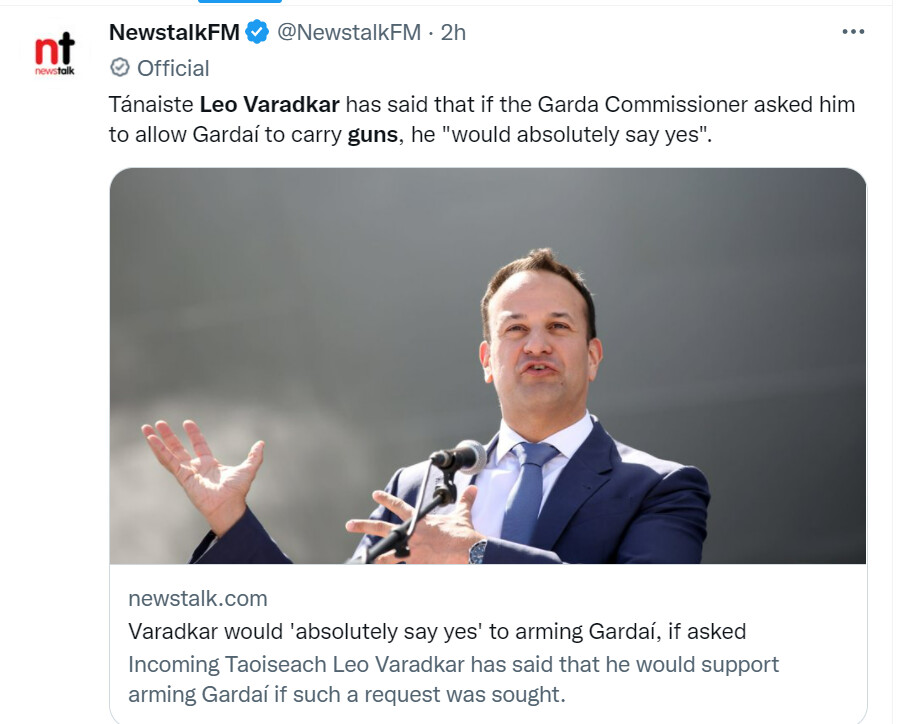 There is a curiosity in the timing of Varadkar’s latest folly. It comes hot on the heels of the East Wall non-Ukrainian refugee protests - railing against the insertion of hundreds of international asylum seekers into an unused ESB building in the locality. I consistently use the phrase non-Ukrainian due to the fact the media and political class constantly attempt to gloss over that particular fact and how they misled the public about international refugee policy for pushing on 10 months now. As an aside, the government have completely magic-ed away all planning regulations with regard to converting buildings, like the ESB one in East Wall, into accommodation facilities. A timely reminder of a major law of Irish political physics. Time is running out for the Irish. As a political class attacks with a gun in...

Artwork by Jakki Moore Art. Buy the author a coffee. ☕️ Last Saturday, I crossed the bridge that separates the two border villages of Blacklion in Co. Cavan and Belcoo in Co. Fermanagh. Headed for the northern delights of Enniskillen. Anytime I cross...

Varadkar knows he and FFG will be decimated by the electorate next time out. His time is running out to implement the things he really wants, and over the next two years he will seek to do just that. If arming the Gardai is the start of his last tenure as Taoiseach, imagine the untold permanent damage he can do to Ireland in his last term if he succeeds. This man has no vision for Ireland other than his WEF programming.

I guess the handlers realised not yesterday, no no, for some months, they realised they couldn’t push such measures with Sinn Fake at the helm so now the fake polls with the SF drop make sense - They need to make this LARP look somewhat plausible narratively speaking and get maximum value in the short term as @caveatemptor has illudicated. 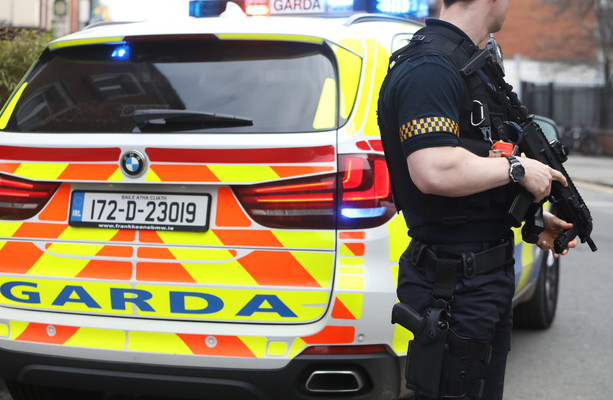 Gardaí to spend up to €2.5 million for the supply of over 3 million bullets

The matter has been put out to tender for the quantity of ammunition to be supplied over a three year period.

3 million wha. Almost one each for the grown ups.