Housing for All strategy 2021

The Government has launched what Taoiseach Micheál Martin described as an "unprecedented" housing plan supported by over €4 billion in guaranteed State funding every year. 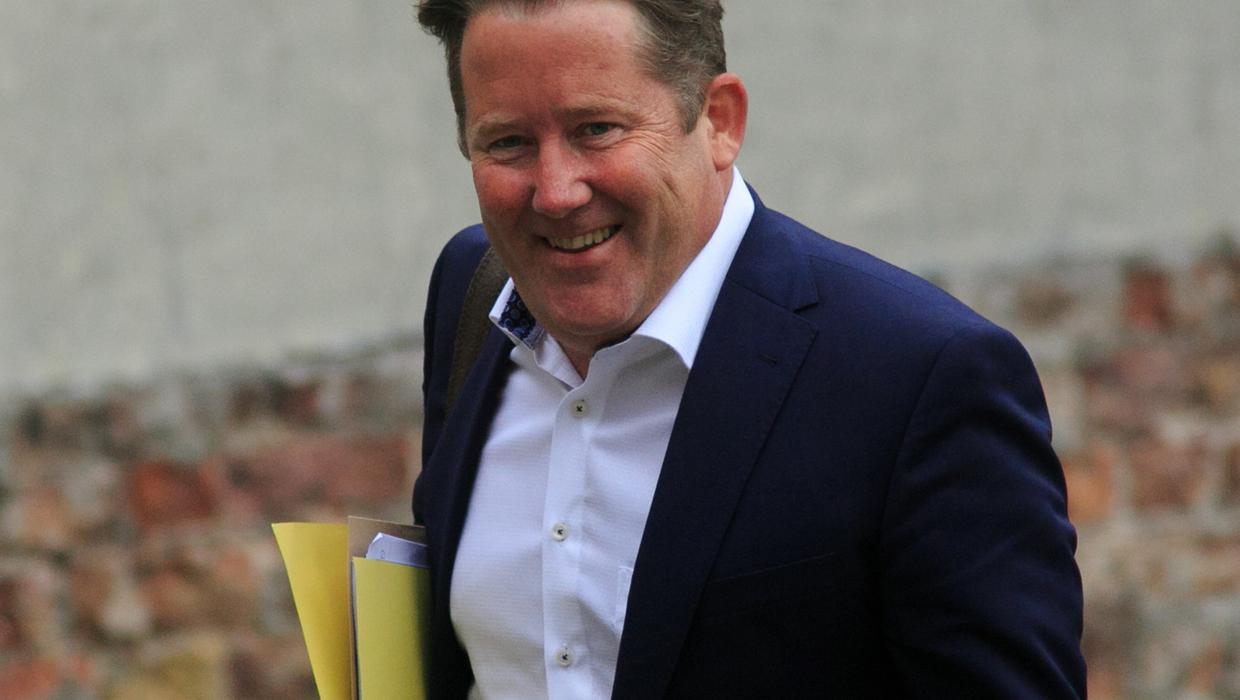 Housing crisis is likely to decide fate of Government

Like a ruffled professor who has spent an afternoon looking for his glasses, only to be told they were sitting on his forehead all the time, the Government’s hopes of solving the housing crisis could hinge on a report written nearly 50 years ago.

EDIT:
Here is the plan
https://www.gov.ie/en/publication/ef5ec-housing-for-all-a-new-housing-plan-for-ireland/

Another massively ambitious plan on paper that will only see a small element implemented in the first few years before a new Govt in a couple of years time will launch a new strategy to run to 2035. Rinse and repeat

STL’s to be regulated by next summer

This shouldn’t be that hard to implement but I won’t be holding my breath on it.

How much of this is based in reality, and how much is about keeping SF out?

They have no option politically than to do something now. I am not seeing any quick fixes. That clown O’Brien sat on his hands for a year in effect and many of the items that might have been possibly a quick win (STL regulation, vacancy tax) will not be felt for a year and probably longer (if at all). It is probably too late now to stop SF.

Any idea if there was an extension of the Help to Buy to include renovation of derelict property, or is it wait and see if it’s even extended beyond 2021 first?

STL’s to be regulated by next summer

This shouldn’t be that hard to implement but I won’t be holding my breath on it.

A new licensing system will mean that property owners will not be able to advertise a short-term let unless they have received the required planning permission.

The Residential Tenancies Board will be tasked with an enforcement role as part of the process.

So you spot a house on airbnb and report it to PRTB. They send a letter saying you are not licensed for a short term letting? PRTB letter is ignored. Send another few letters. Maybe get a court summons after a year or so?

You get a small fine but kept your money in meantime. Will PRTB report these to Revenue?

I was looking for some good analysis pieces but struggling to find them.

All I can see are opinion pieces. Where is the strong journalism?

Housing has always been a big political issue, given its importance in all our lives. But in the past ten years its prominence in political debate has intensified to become the key political battleground of our time.

Local authorities are being ‘tooled up’ to deliver new-build homes, says O’Brien

The Irish Times view on the Government housing plan: the real test is in the...

A lot of work lies ahead to ensure this plan, unlike many of its predecessors, actually makes a real difference 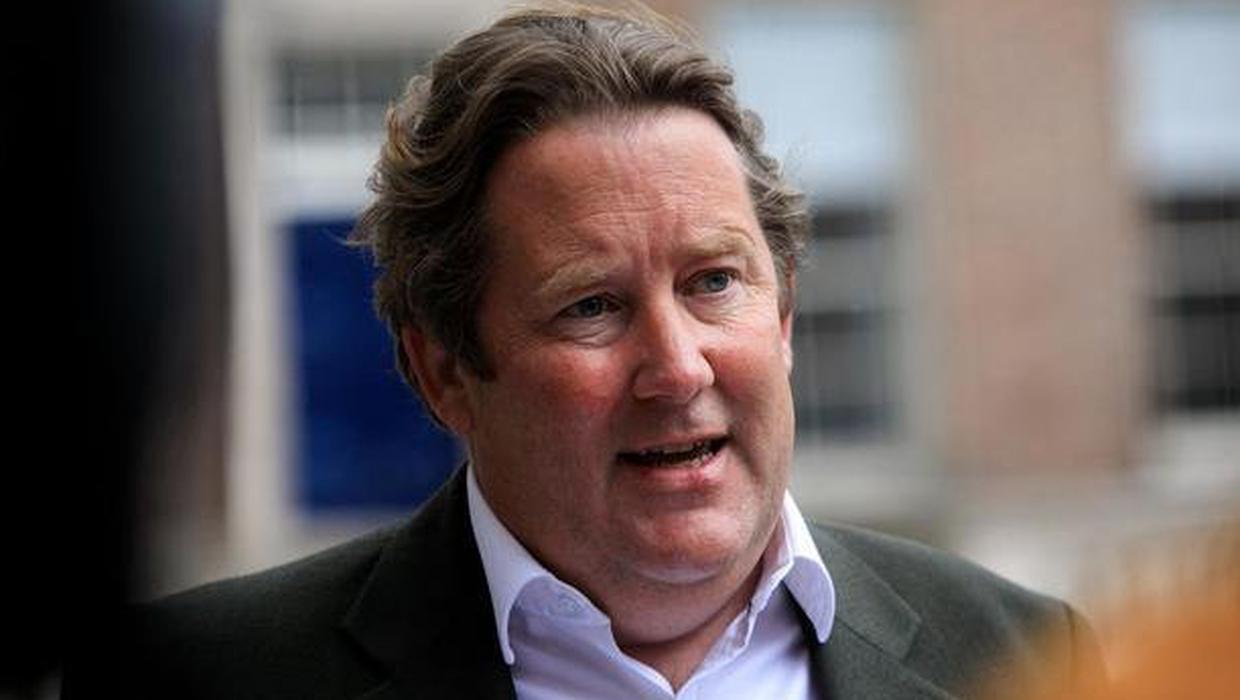 Housing Minister Darragh O’Brien has accused Sinn Féin’s housing spokesman Eoin Ó Broin of having a high opinion of himself.

Finally found a decent review of the plan

Rory Hearne: Generation Rent has been failed once again

'I really wish I was able to write a different article today...' A social policy expert says Housing For All will not deliver on its promise

The starting claim that the Government will deliver 33000 homes a year is ambitious, but it is misleading because over half of these are due to come from the private market. The Government has no control over this delivery. Furthermore, not once does the plan mention the aim of reducing housing prices. That clearly isn’t their intention.

Housing For all is about maintaining the market status quo.

This is a plan that is overly oriented towards the interests of developers and investors rather than those in need of affordable homes. The plan does not properly define an affordable home.

Absent is a clear delivery of a very large supply of actually affordable homes, such as 200,000 homes, on public land that might have some chance of bringing the price of houses down.

On social housing, the plan retains the discredited Housing Assistance Payment and sets out that it will continue to have 60,000 recipients of HAP in the private rental sector.

So €1bn per year, a quarter of the total €4bn a year allocated to the housing plan, will continue to be paid to private landlords.

The trumpeted increase in Part V planning, from 10% of private developments for social housing up to 20%, will also not apply to current planning permissions, nor to land purchased between 2015 and 2021 and will not apply until 2026.

Nama is sitting there and could provide 70,000 affordable homes in five years but there is no mention of it, aside from a paltry 1,400 social homes for the Land Development Agency.

I don’t see any focus on the demand side of the equation. With this 2040 plan to substantially increase the population there will (of course) be a high demand on housing. Do we need to have such an aspiration?

It’s nice to see the self-appointed and ubiquitous housing “expert” Rory Hearne being described here as “a prominent left wing activist.” Rarely is he introduced on RTE and elsewhere in that manner. He is in fact an, ultra-left, hard-left, far-left figure. These types are more interested in state ownership and state control of everything, including housing. (Note: I can’t link directly to the article as my account is work-related but it’s in today’s Irish Times.)

Tiresome debate about housing ‘vulture funds’ only for the birds

Mark Paul
Last month, US property company Hines contacted Maynooth University lecturer and prominent left-wing activist Rory Hearne. He says Hines complained to him that he had defamed it in tweets that referred to it as a “vulture fund”.

In July, Hearne had tweeted an image of a Business Post article about State financial supports for renters and the effect that such payments have on the private market.

The article was based on a market report prepared by KPMG for Hines, submitted as part of the property company’s application for planning permission for 1,614 build-to-rent apartments on the grounds of Clonliffe College in Drumcondra on Dublin’s northside.

If building goes ahead, the units, the majority of which are studios or one-bed apartments, would not be sold to individuals but instead would go straight onto the private rental market and be managed as a single investment for Hines.

It is an exemplar of sort of institutional finance-driven property schemes that drive people crazy on the Irish political left. They see them as part of a “commodification” of housing that drive up rents for all.

KPMG said in its report for Hines that State payments to renters to help them pay for their housing had driven up rents in the market by depleting the remaining stock available for fully private tenants. It also said State financial interventions had “increased appetite for investment” among international developers.

This seemed to catch the eye of Hearne, who saw it as some sort of vindication of the left’s criticisms of the Government’s handling of the market – enticing private interests to chase public cash.

“US investor vulture fund Hines says it as it is – Irish Govt interventions in rental market ‘increased appetite for investment’ among funds,” tweeted Hearne in July, alongside the article image and a pair of crying emojis. He then referred to Hines’s latest investment, the proposed Clonliffe development.

I am somewhat surprised that Hines took issue with someone like Rory Hearne. They should be championing left wingers like him as they are looking for something akin to a (generous) HAP for all. I have personal knowledge of some interesting HAP cases recently, which if came to light would raise the ire of many who are saddled with exorbitant rents but alas don’t get any state help.

If there was a real examination of who should qualify for HAP I suspect quite a number would not be eligible and then this would lessen demand. The places in question which are taking these HAP payments are closer to high end than the tenements…

Dublin City Council has said it has no power to stop people selling on affordable housing for a profit.

I think the very clear increase in supply, almost doubling in some places, finally put to rest those who denied the short term lets had any impact on the market, they wrecked it.

The permanent dysfunction of government is no longer the liability of the people, and should not be mistaken for some social contract. 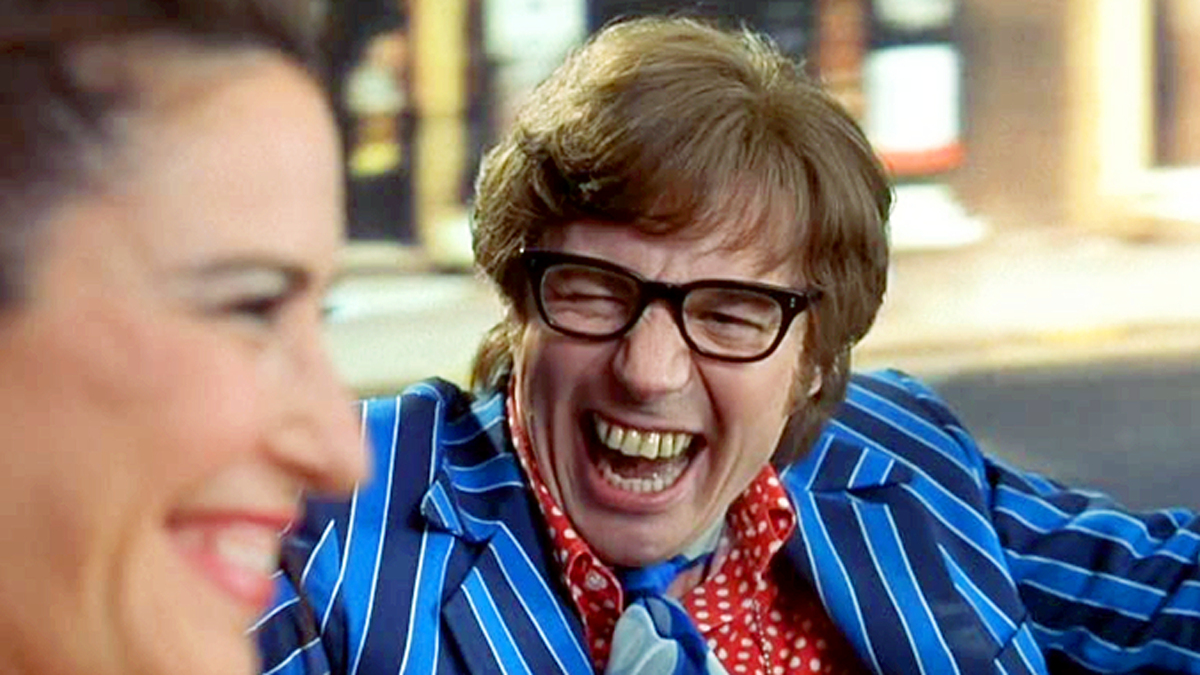 Boomers: the luckiest generation that ever lived

It's hard not to pity those born around the millennium

I’m not sure if this article is right for this thread, its about the UK, but its well worth reading, because we are seeing similar trends IMO

Church asked to help in bid to address housing crisis

Did someone recommend this book a while back? 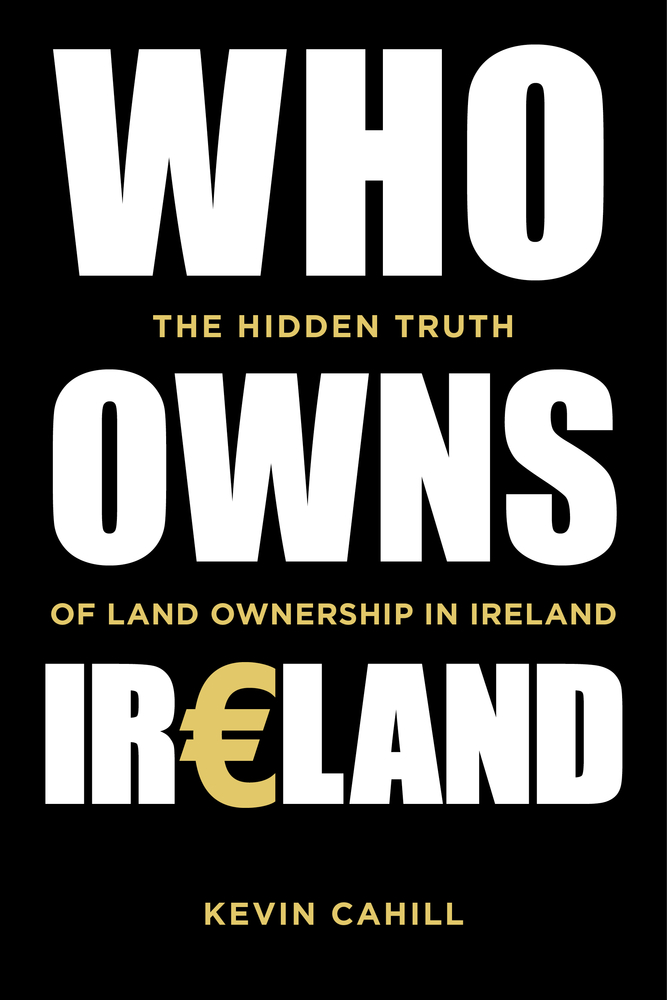 Who Owns Ireland: The Hidden Truth of Land Ownership in…

A startling expose of Ireland’s most valuable asset - i…

How does it end?

A proposal to sell council land to a developer in exchange for a development of nearly 500 social and affordable homes has been passed by South Dublin councillors.