How many Big Tech Job Losses will occur in Ireland by end of November '22?

How many Big Tech Job Losses will be announced by end of November '22 that will affect Ireland directly?

Salesforce employs 1400 here; they appear to have overexpanded too quickly and have a crazy valuation. PayPal announced 308 redundancies back in May. 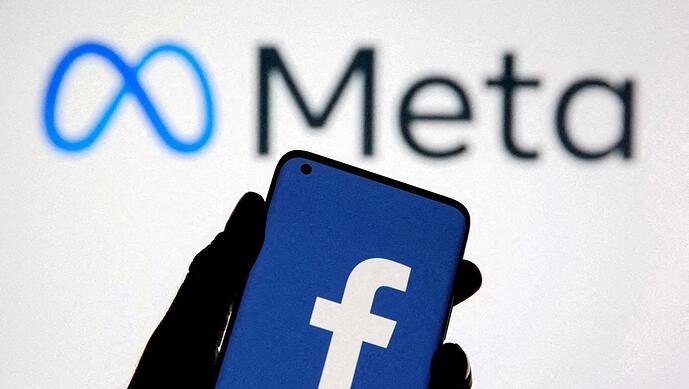 Fears are growing for more Irish tech jobs with reports that Facebook’s parent company, Meta, is planning to embark on a major round of job cuts in the coming days.

The universe is crumbling.

Once Lifelog announces job losses the poll will be closed. 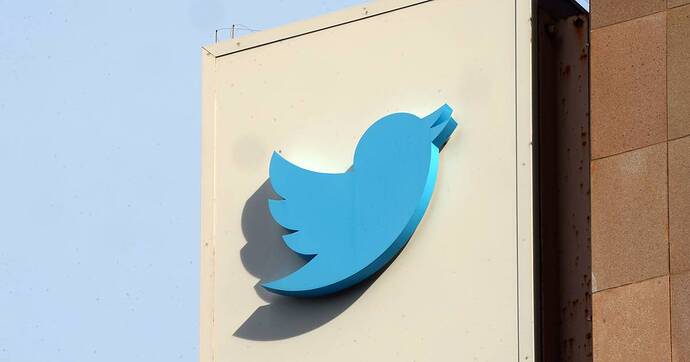 Twitter now asks some fired workers to please come back 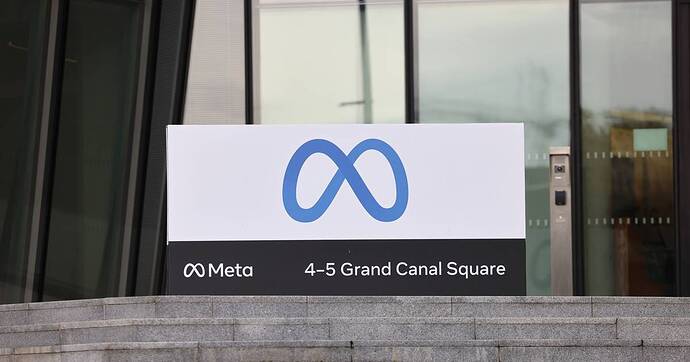 Oracle, Indeed and Amazon join Twitter and Stripe in reining in Irish operations

Many events, one month.

Further Acts & Dates to be confirmed.

A Tale of when the economic lights going out (pending venue)

What are the prospects for high paid tech staff laid off by any of the big tech companies?
May have to take much lower paying work, if they can get it

I doubt think manual labour would be an option for most anyway they will all be in mourning at the loss of the gym,subsidised (handicap food) canteen, free coffee machines table tennis and pool tables.
It was very sad in the first instance that they were employed to be unemployed.

You’re looking at something unprecedented, and devastatingly commanding.

It likely a large proportion employed directly or indirectly are transitory. It’s not like they’ll stick around a compete with the rest of the world to make your morning coffee & breakfast roll, or the ones previously sold to them on the way to work as such was the tales of McWilliamsan fairytale.

The massive leading inflows of people from all over the world ramped up this year to levels not seen since 2006/2007 filled the gaps left by the emigrant Irish, it makes you wonder, is it indicative of a much bigger dastardly plan.

We have the very opposite now, a giant ultra-welfare state, reliant on stealing people form everywhere else to keep the borrowing show on the road, send us tired, poor and huddles masses black blah blah.

It’s incredibly cornering, because the remise have the historical and recent form and in the sport of septs 28th, 2008, shall we see a Night of The Big Tech Bubble Bust Universal Basicn INcoem Gaunrtee Scheme, is this pretext to bounce the nuclear ripple effect of a economic Tsunami fire bomb?

Whatever, but it’s looks like we are getting Qtr 4 economic meltdown.

For the sake of clarity and getting ahed go he news cycles, cause that’s what we do. 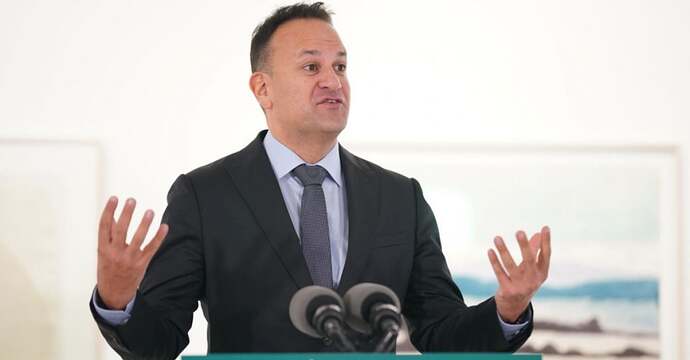 Ireland has a strong pipeline of investments from multinationals and expects many positive announcements in the coming months, Varadkar said

…Multinational firms have been responsible for an enormous boom in corporate tax receipts in recent years, and also now account for around 33 per cent of all income tax due to their highly paid roles.

Yeah. All that success. Wonder what Dan Shanahan thinks.

This landing will not be soft.

It’s going to be a blood bath. Many will be thinking like Chamath Palihapitiya. He speaks to a lot of startups and tech companies. Even if the Fed rates come down quick, most will be following his advice and cutting costs massively in the near term. (He doesn’t really mention anything about crypto in this, just so as not to put anyone off. Just seems to come from an interview by crypto people).

Shlippery Leo slides out of the Tanaiste role at just the right time, c’elle surprise!

When is the change over?