How to fix the Pension crisis?

Social welfare - Not much is expected by way of change to the main social welfare rates like the old age pension. Money may be put aside though to allow for a delay in the planned increase of the state pension to 67. 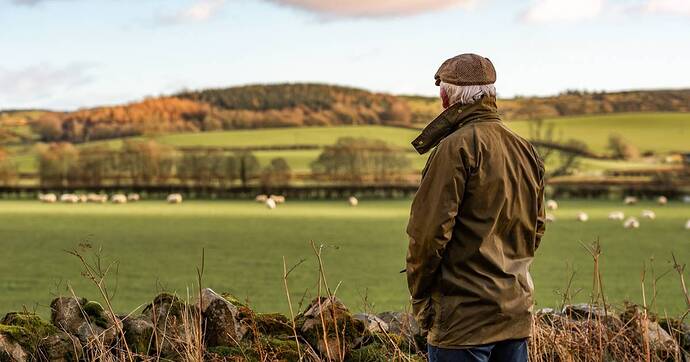 How long can Government afford to keep State pension age at 66?

Budget move equates to €13,000 windfall for those born after 1955. A temporary reprieve?

A Commission on Pensions has recently been established to examine sustainability and eligibility issues in respect of State Pension arrangements and is due to submit a report with recommendations to the Minister by 30 June 2021, for consideration by Government. The Government has decided to defer the increase in the age of eligibility for the SPC due on 1/1/21, pending consideration of the recommendations in that Report.

The solution is simple – to make automated adjustment of our employment law (the retirement age) in line with the pension age amendments. This solution works very well in many countries and means that with every adjustment in pension age all corporate employment contracts are also automatically adjusted to the same age level (retirement age). I.e. if the government increases our pension age to 66 then all employment contracts would also automatically increase the retirement age to 66, and so on. So there would be no gap in between and with every pension age increase people would simply work longer exactly for the same period.

Again this is really a default on terms and conditions. And a slippery slope to banana republic levels of lack of trust in business.

No, they’d have to go back and try better. I’d prefer to see the immigration tightly controlled and a good slashing of Govt. spending including Corporate Welfare, like sweetheart deals on €800,000 social apartments in Sherrif St for a start.

Both things could be done in parallel – amendments in our employment law to align our retirement age with pension age and substantial reduction in government spending. 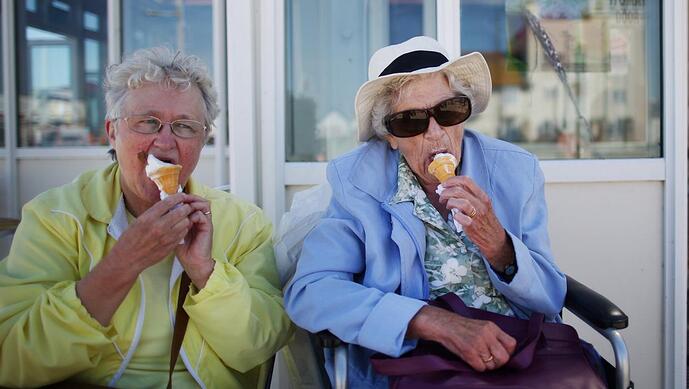 Let’s not make a burden of elderly – our pension crisis was created by...

The Commission on Pensions, chaired by Josephine Feehily, is due to report back to Social Protection Minister Heather Humphreys by June 30. 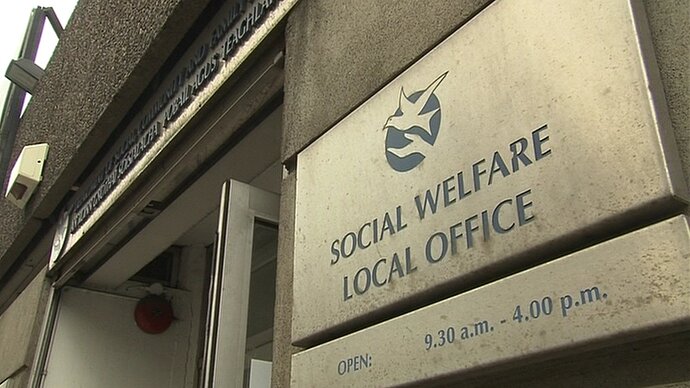 Retirees aged 65 no longer to be required to sign on

People aged 65 will no longer have to sign on or be genuinely seeking work to receive social welfare income support in the year between retirement and qualifying for the State pension,

The Cabinet this evening discussed a proposal to increase the State pension age by three months every year from 2028.

The Cabinet will this evening discuss a proposal to increase the State Pension age by three months every year from 2028.

This proposal is part of the report of the Pensions Commission which Minister for Social Protection Heather Humphreys has brought to Government.

Under the recommendations the pension age would reach 67 in 2031 and it would increase again by three months every two years from 2033 onwards.

Under this plan the pension age would be set at 68 years from 2039.

Well this is a mighty fudge. Firstly, going up 3 months per year makes it unnecessarily complicated.

Secondly, some parties like FF campaigned last Election to stop the increase to 67. See here 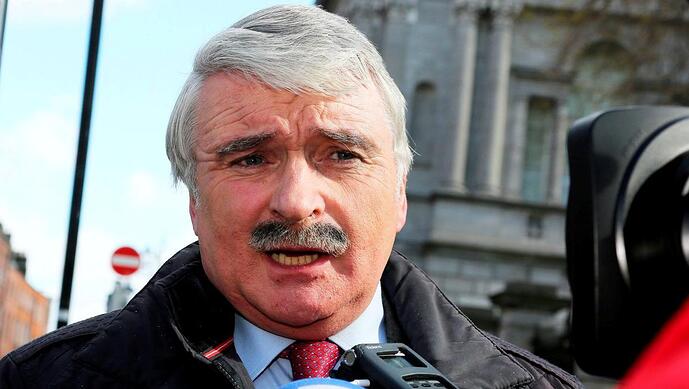 FF in threat of rebellion on pension age U-turn

There has been a hitch in government formation talks as Fianna Fáil welfare spokesman Willie O'Dea said his party must honour its election promise to keep the pension age at 66.

Yet they all seem to think it’s grand increasing it another 5euro per week in the upcoming Budget to 253.30 per week

Another default event for the creditors to snooze through 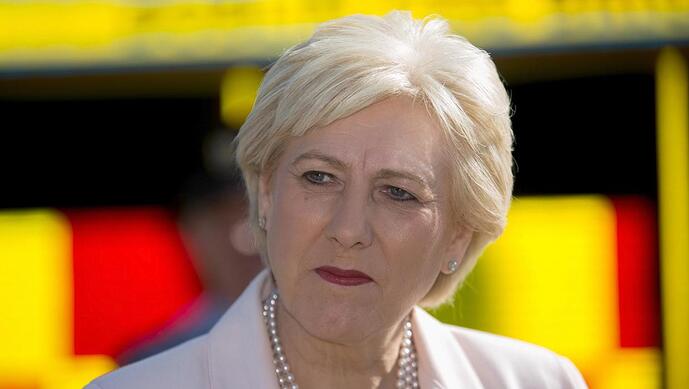 People aged over 66 face having to pay PRSI for the first time under...

More than 350,000 pensioners could be hit with PRSI for the first time under controversial new proposals.

More than 350,000 pensioners could be hit with PRSI for the first time under controversial new proposals.

The Pensions Commission wants to remove a special exemption that allows people aged over 66 to avoid Pay Related Social Insurance (PRSI) on their non-state income.

The charge would be set at a rate of 4pc on all weekly income over €100, except for social welfare payments such as the state pension. It would apply to private or public sector pensions, and income from a salary for a person over 66 who is still working.

Anyone getting income from savings, dividends, investment returns, or rental income who is 66 or older would also have to pay PRSI for the first time.

Paying PRSI on all Non state pension income over €100 a week. No previous generation would have stood for a plan like this.

A real seat loser for TD’s who support it

A real seat loser for TD’s who support it

But working to 68 effects every single working person in Ireland 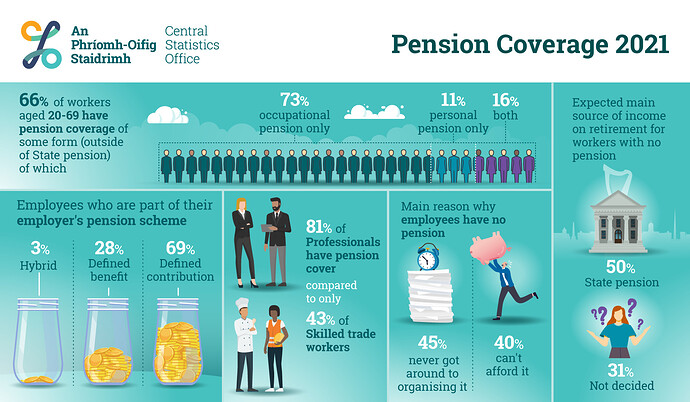 Almost half (49.6%) of workers with no pension cover stated that they will rely on the State Social Welfare pension as their main source of income in retirement, while over three in ten (30.9%) have not decided yet. See Table 6.2.

Halfway down the page from the link there is bitchut recording from the hospital in Eastern Europe. Drastic. Doesn’t require bitchut login.

Some say (fat chquers) it’s from Eastern Ukraine but these are not shelling victims.

Nearly 4% monkey hammer on silver today. Looks like plenty of ammunition left. Keep playing. A tenth of an ounce comes out of the ground per year per human on Mother Earth. …