Yes, and the UK now sick and tired of the thousands who have been crossing the channel unhindered in recent weeks (800 on one day this week.) Perhaps we could send the Irish Navy over to help in the people-trafficking operation as they did so successfully in the Med a few years back. 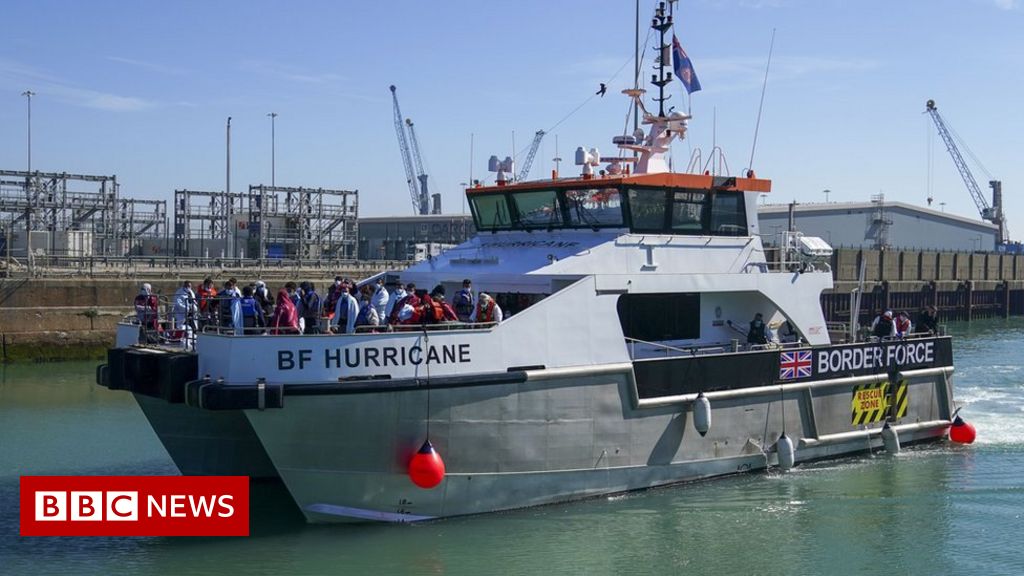 Channel crossings: Migrant boats could be turned back in new UK move

If used, the tactic would only be used in "very narrow" circumstances in the English Channel, a source says.

No more room at the inn… 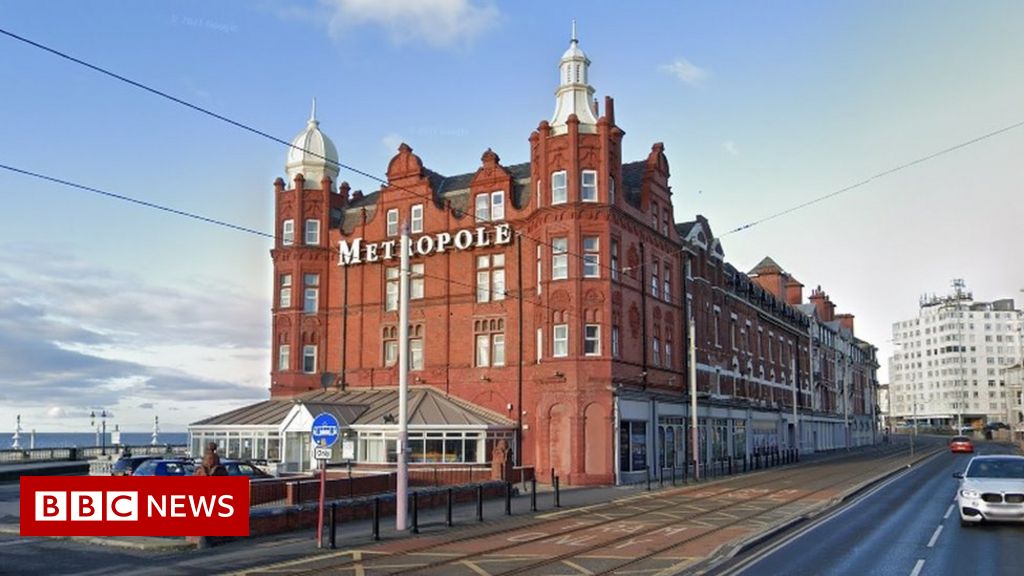 MPs say the relocation decision is a "panic measure" which is "disproportionate and damaging".

“A society grows great when old men plant trees in whose shade they shall never sit.”

Nobody is considering the future generations who will have to deal with what is a very rapid change in demographics on say a 50 year timescale, nevermind a 100 year timescale.

than other Europeans. A second, “medium” migration scenario assumes all refugee

will continue. Under these conditions, Muslims could reach 11.2% of Europe’s popula-

tion in 2050. Finally, a “high” migration scenario projects the record flow of refugees

same religious composition (i.e., mostly made up of Muslims) in addition to the typi-

cal annual flow of regular migrants. In this scenario, Muslims could make up 14% of

Why are they only counting Muslims, what about “refugees” from Africa

Also the figures would be interesting if they just ran the Western Europe numbers without Eastern Europe included, eg lumping the likes of Poland in with France gives a false picture of whats happening in Western Europe

Our nearest neighbour has in the region of a million people who want the UK to become an Islamic state. That would be a fair number of voters, concentrated in areas to become a swing factor in a democracy.

About a 1 in 3 of their younger generation want their fellow muslims murdered if they were to change religion.

2 million believe homosexuality should be illegal.

Absolutely nutty stuff to allow anymore of that to proliferate. For every 3 muslims you let in 1 will want to become part of an islamic state. So a third are ‘bad eggs’ and 2 out of 3 are so far against homosexuality they want it illegal.

Should this be grounds for a blanket ban? After all it is against the freedoms that western nations are built upon…

Can you/How do you filter it out? This is clearly the building blocks of disharmony at best, at worst it results in massacres and extremists driving through crowds. Either way it is certainly not the kind of multiculturalism anyone wants, right?

Islam in the United Kingdom - Wikipedia

1.Islam in England | 2.Islam in London | 3.Islam in Birmingham | 4.Islam in Northern Ireland | 5.Islam in Scotland | 6.Islam in Wales | 7.Islam in France | 8.List of British Muslims | 9.Muslims in Western Europe | 10.Religion in the United Kingdom | 11.Islam in the Republic of Ireland

On religious issues a poll reported that 36% of 16- to 24-year-olds believe if a Muslim converts to another religion they should be punished by death, compared to 19% of 55+ year old Muslims

61% of respondents agreed with the statement that homosexuality is wrong and should be illegal.[167][168][169] This appeared to be borne out by a Gallup poll in 2009 of 500 British Muslims, none of whom believed that homosexuality was morally acceptable

Worst case scenario is that at 100 year timescales it can lead to civil war.

If only it was as outrageous as it reads at first glance.

It’s amazing that the LGBT groups don’t speak up about the homophobia. Or maybe not. A lot of them seem homophobic themselves these days… lesbians attacked or vilified for not wanting to date transwomen, and gay men vilified if they also want to be in LGB Groups without the T and the rest of the alphabet.

They’re all ready doling out some Islamic justice in London 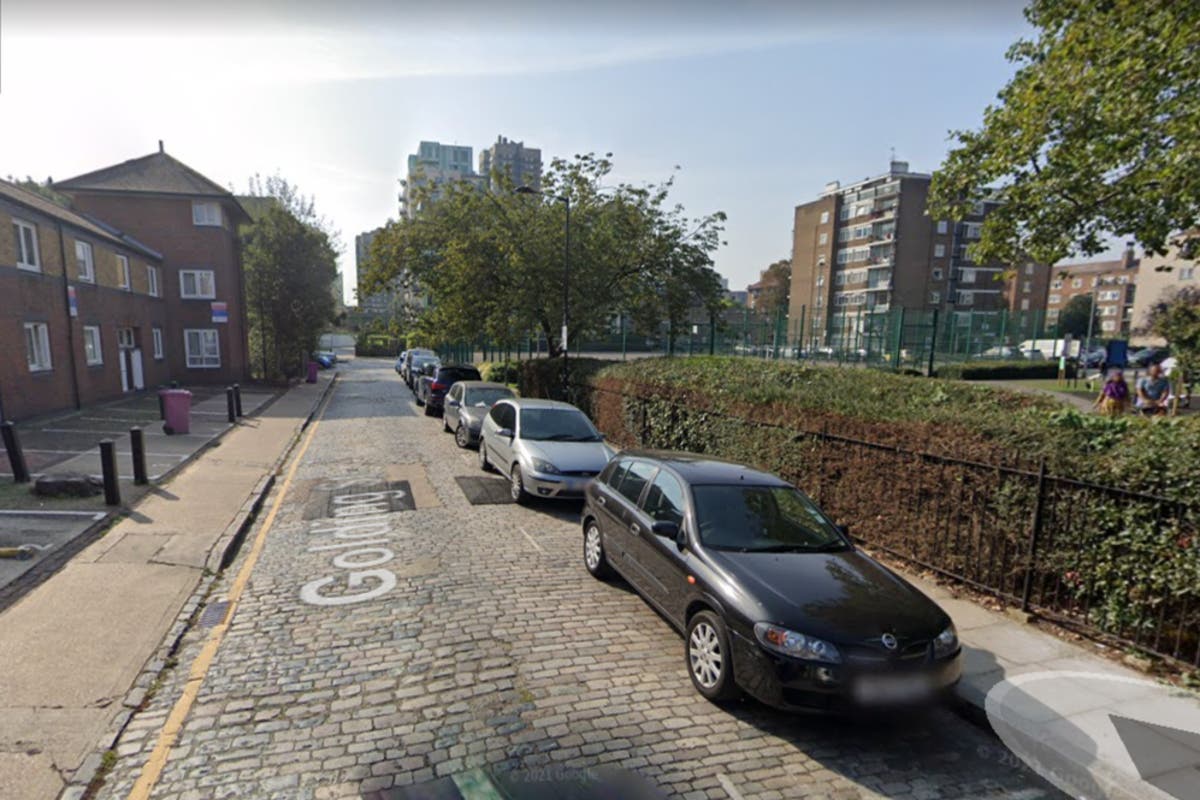 A man had his hand cut off after being attacked with his own machete by angry vigilantes, according to locals. 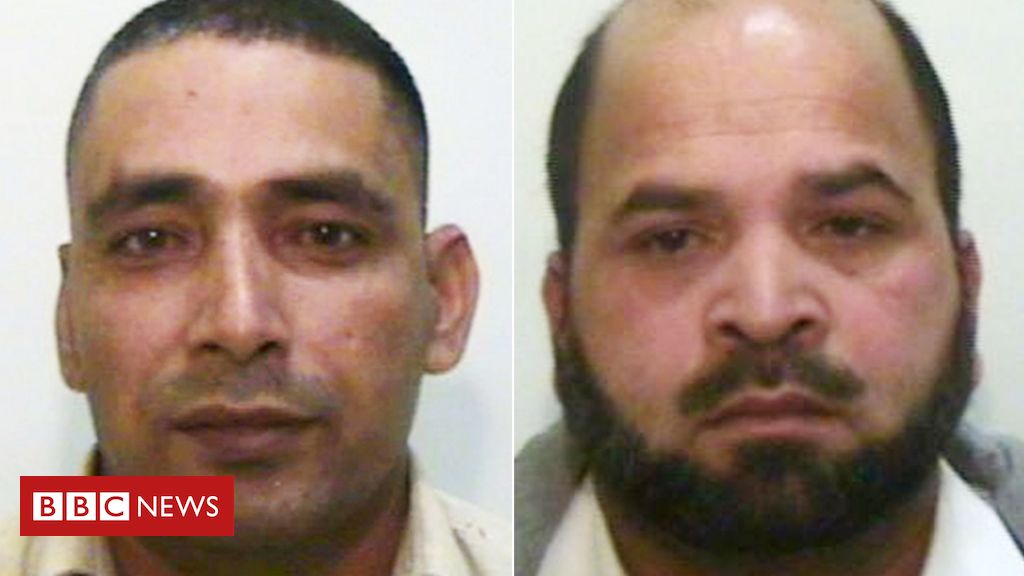 Adil Khan tells a hearing he is merely "surviving" on benefits as he appeals against deportation.